The ability to heal is a power we all possess to some degree. (241) Invulnerability is a power beyond our daily experience and makes the superhero with this power transcendent. Accelerated healing is something we can understand and relate to and makes the hero/villain more relatable.

The Spirit is one of the first heroes to demonstrate this power, while never named as a superpower and this power plus his lack of a superhero costume, except for the mask, makes him an everyman that leads to reader identification.  Superhero/supervillain minimalism when it comes to costume and characterization of those who can take a licking and keep on ticking seems to work in comic books.  The Spirit bounces back from his beaten state shown below in The SPIRIT #7 (Warren). 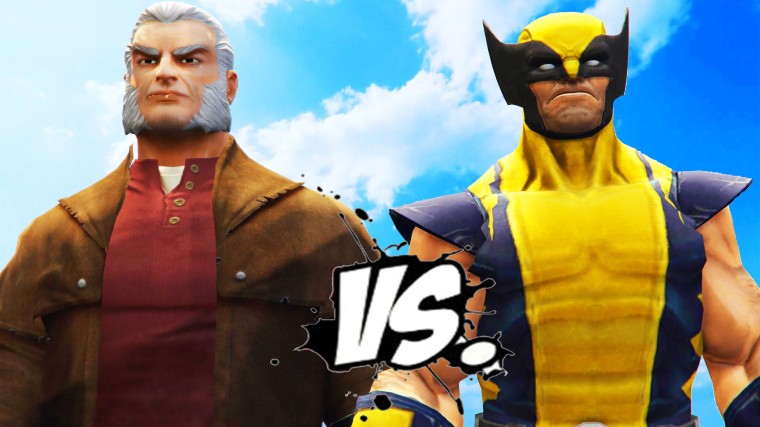 I list (372) Regeneration separately.  Regeneration is the ability to recover from an injury even accelerated healing would not be able to handle.  One point that has been made is that Wolverine’s adamantium skeleton means his head cannot be cut off unlike the head of X-23 (Marvel) who has the same accelerated healing as Wolverine.  X-23 has suggested this is one way she could be killed unlike Wolverine.  A character with regeneration might survive even having their head cut off or any major dispersal of their bodily mass unlike a character with just accelerated healing.  Wolverine is killed by a force blast in Uncanny X-Men Vol. 1 142.  An Eternal (Marvel) would regenerate from such an injury. 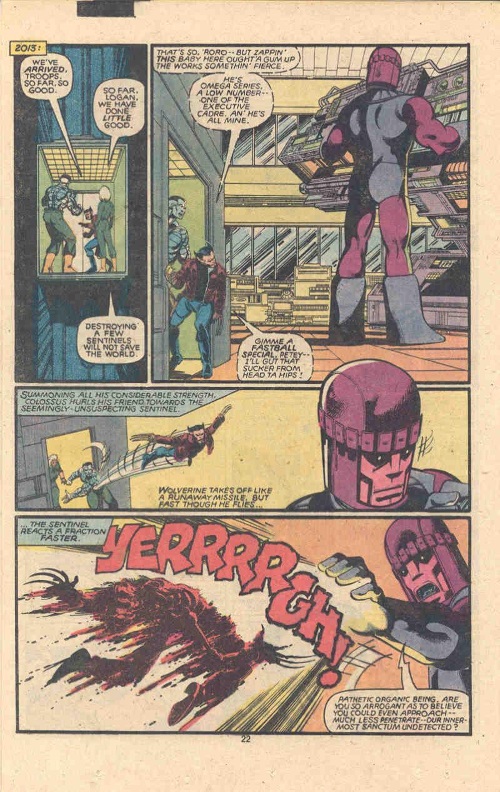 A mysterious organization is studying accelerated healing with unwilling human subjects in Weapon X V3 #2 and they conclude that Warpath (Marvel) has a superior healing rate compared to Lady Deathstrike (Marvel).

Xombi (Dakotaverse) can recover from any injury in the Dakotaverse (Milestone Media Universe Card Set). 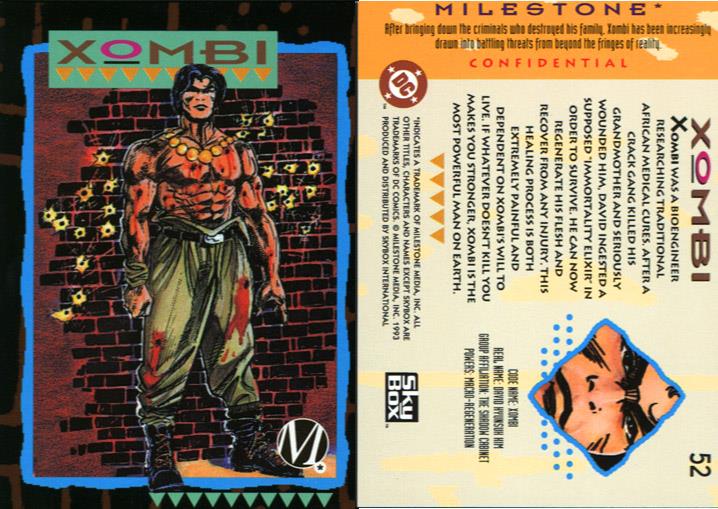 Segal is a member of Brats Bizarre (Marvel) and a masochist that likes to cut herself and appears in Toxic! #24 (Apocalypse).

Solitaire (Malibu) was a hero with accelerated healing in the Ultraverse (1993 SkyBox Ultraverse).

The Jim Steranko version of Nick Fury (Marvel) is healed with a Revive Machine that is never seen again despite its potential usefulness (Strange Tales V1 #164).

The Hulk (Marvel) shows off his accelerated healing in Hulk – The End.

The Hulk shows of his accelerated healing again as he recovered from the stone touch of the Grey Gargoyle (Marvel) in Incredible Hulk V1 #363.

The graphic below is showing accelerated healing not regeneration in superpower terms in 8 Fantastic Regenerating Animals – Infographic.