Harry Leland (Marvel) is a supervillain that may be portly but he can take on Wolverine (Uncanny X-Men V1 #132).

Kono (DC) has the power to shift mass through time, thereby making objects more or less dense. (Who’s Who in the DC Universe #1).

Thom Kallor (DC) is a superhero that can increase the density and mass of an object (DC Who’s Who V1 #21).  Apparently mass and density are not the same thing so they are different superpowers.

Iron Man (Marvel) gives the seemingly invincible and already massive Crusher even more mass so that he plummets to the core of the Earth in Tales of Suspense #91. 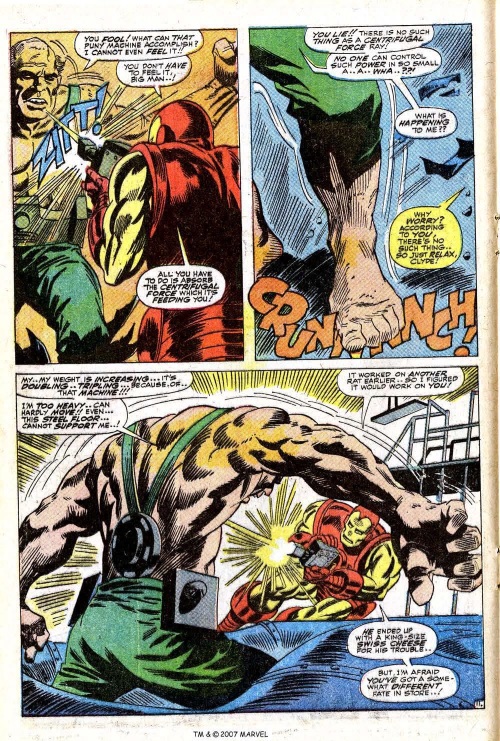 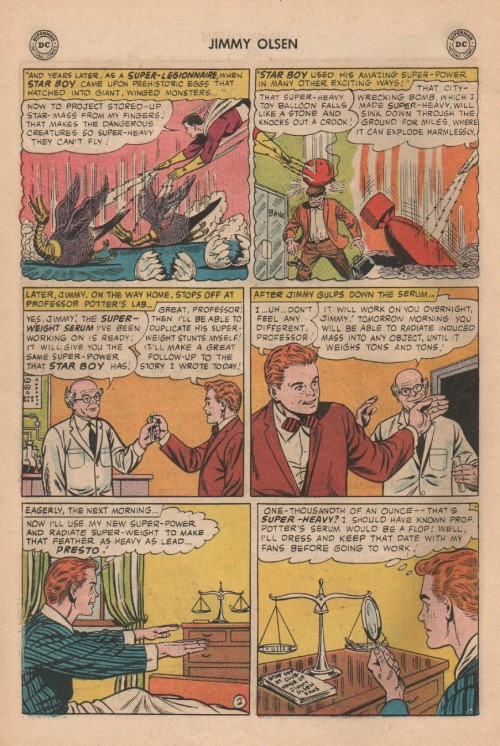