Matter Ingestion – The ability to consume many sorts of matter without any ill effects on the user.  Matter Ingestion is also known as Ingestive Adaptation, Omniphagy, Omnivore, Pamphagia, Panphagia, Pantophagia, Super Eating and Superhuman Digestion.

Since this list focuses on superpowers as plot devices above and beyond an in-universe perspective, I also include interesting plots involving eating and characters with interesting diets in this article.  Matter-Lad (DC) has this power and this is his only superpower.  Superman (DC) had better pray Matter-Lad never becomes a zombie. 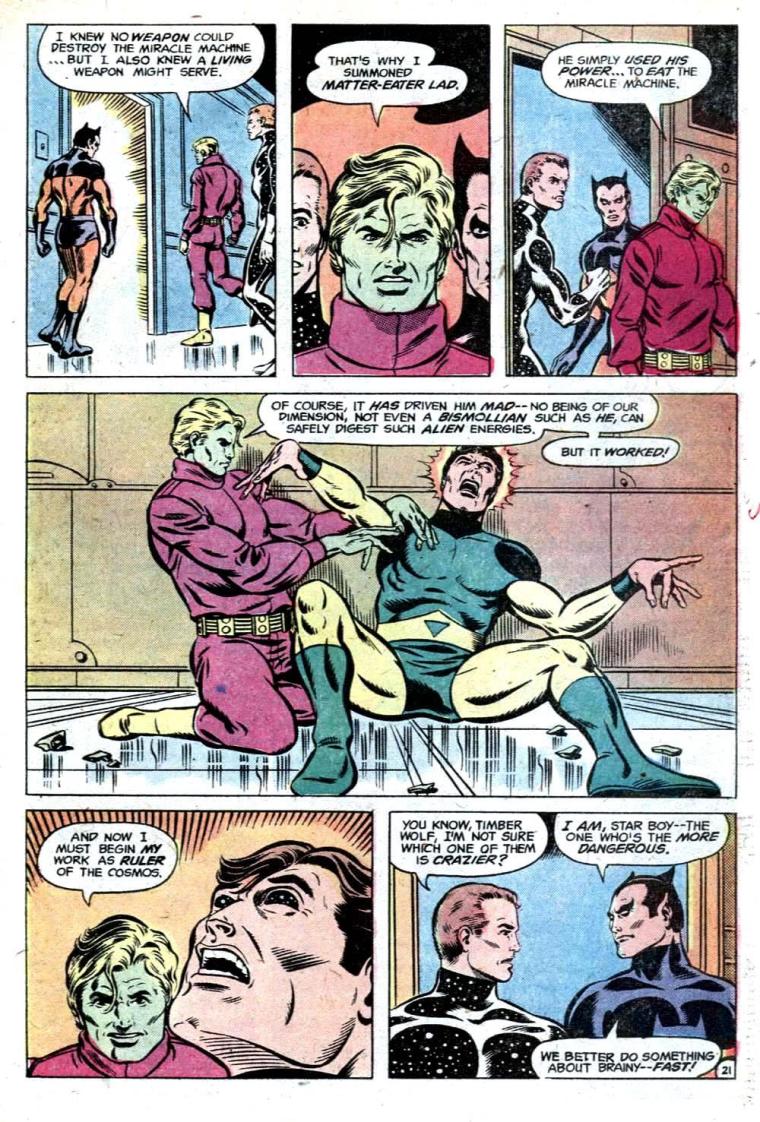 The Shi’ar Imperial Guard Glom (Marvel) is a pastiche of Matter-Lad and Slimer (Ghostbusters).

The Aurumkvorax can eat gold in TSR 2140A Monstrous Manual. 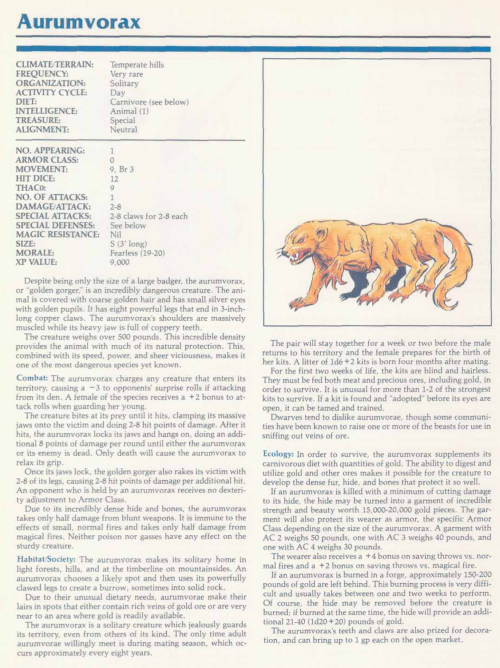 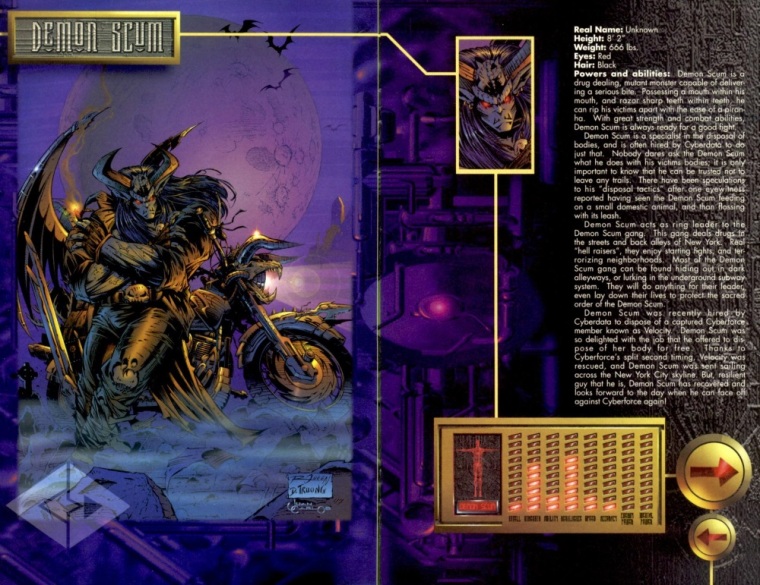 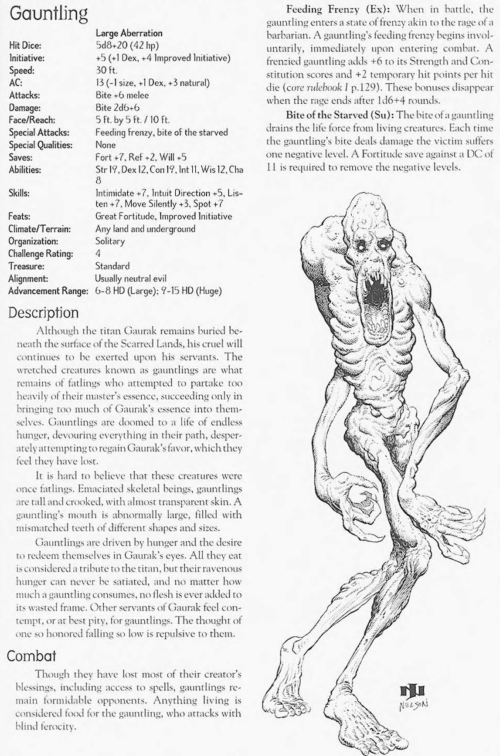 Korumbu (Marvel) causes a man to be able to eat as much as he likes or in this does not like in Journey into Mystery V1 #64. 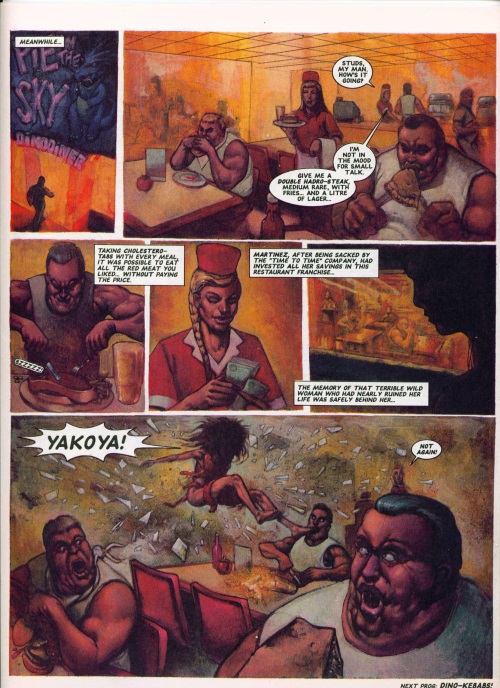 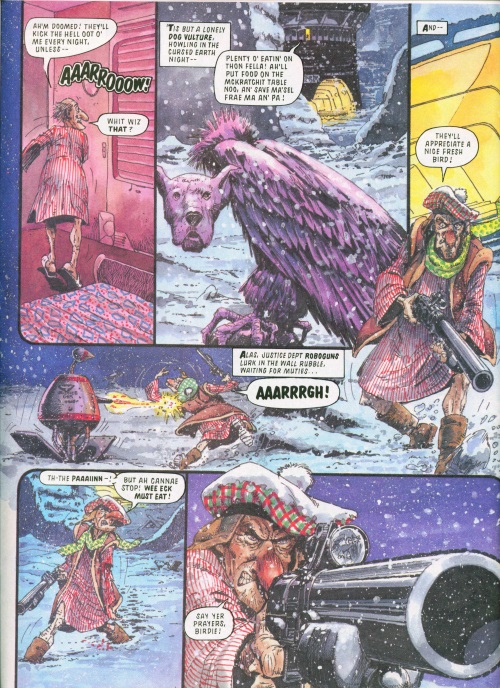 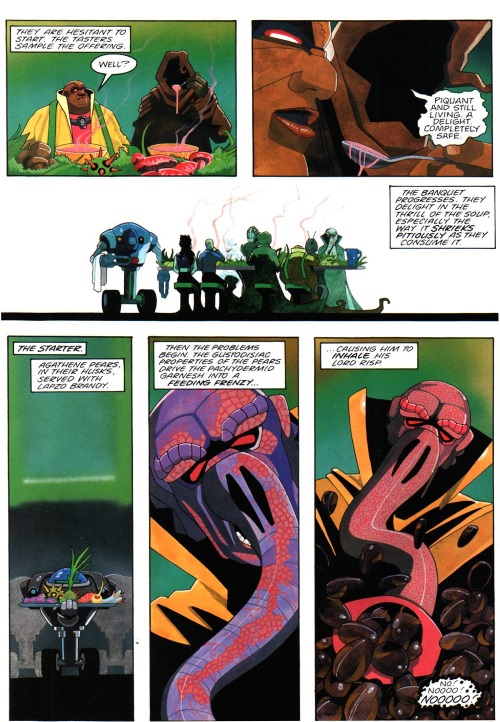