R.D. Laing suggested that madness can be a breakthrough rather than a breakdown.

I am quite sure that the Joker (DC) would agree with R.D. Laing.

A psychiatrist suggests that the Joker may have super sanity Arkham Asylum-A-Serious House on Serious Earth HC (1989). 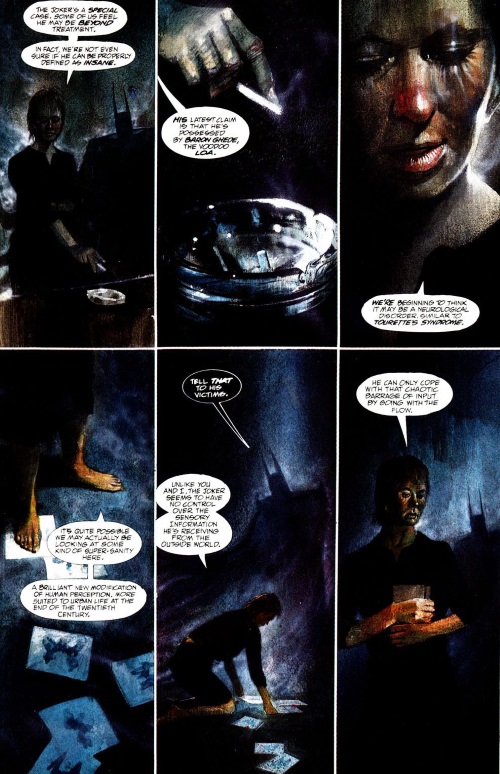 Shade, The Changing Girl (DC) has madness described as a power in her description issue in #1. 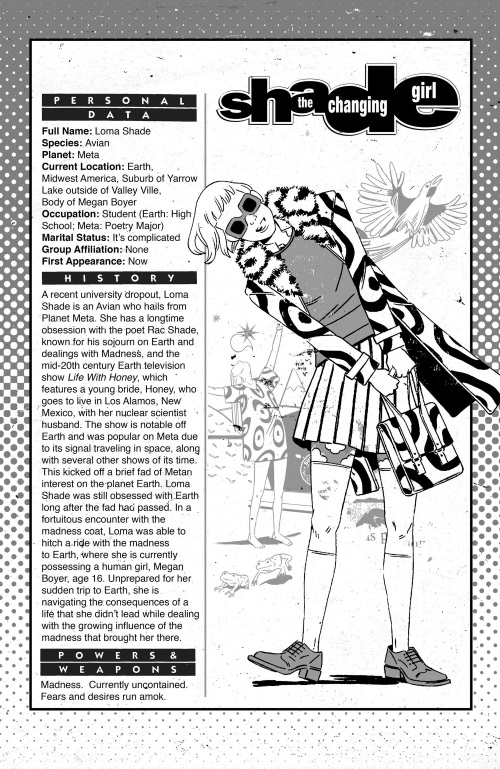 Brainiac 5 (DC) goes insane inexplicably in Superboy and the Legion of Super-Heroes V1 #250.

Maximus the Mad (Marvel) shows that there is a thing line between genius and madness in Fantastic Four V1 #54.

Crazy Jane (DC) has multiple personalities with different powers in Who’s Who in the DC Universe #6. 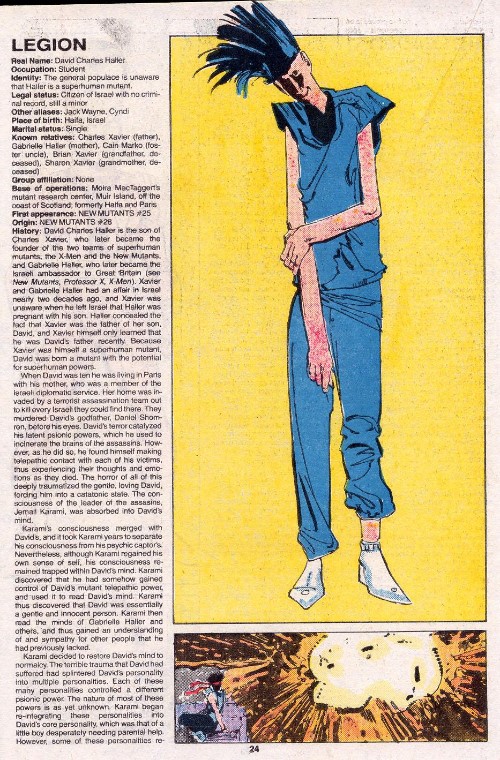