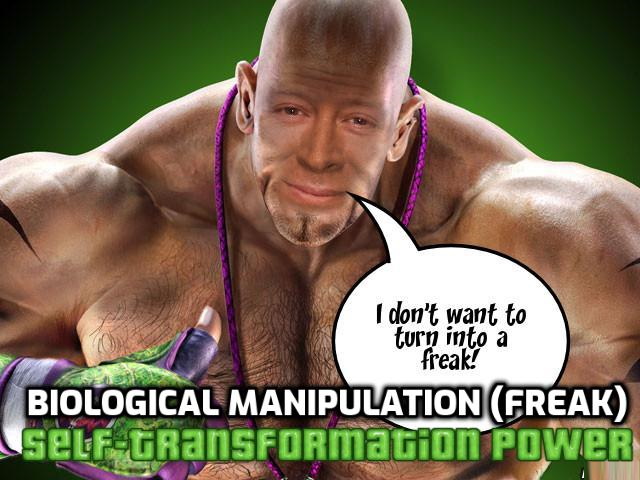 The saddest freak transformation story was when Darkseid (DC) turned the son of Lightning Lad and Saturn Girl into Validus (Legion of Super-Heroes Annual V3 #2).

Mister Hyde (Marvel) is a scientist that can turn into a monster (Official Handbook of the Marvel Universe V1 #7).

Monster Girl (Image) can turn into a monster and back at will (The Official Handbook of the Invincible Universe #2). 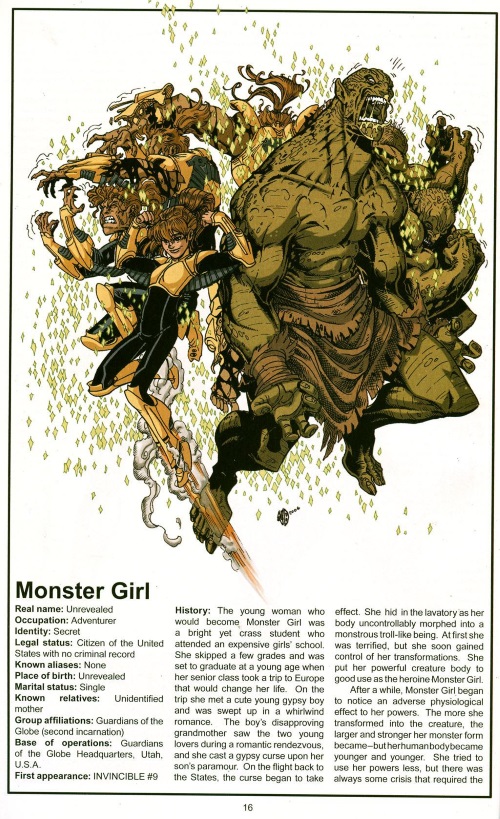 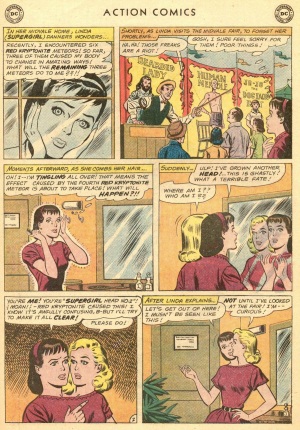 Challengers of the Unknown V1 #50 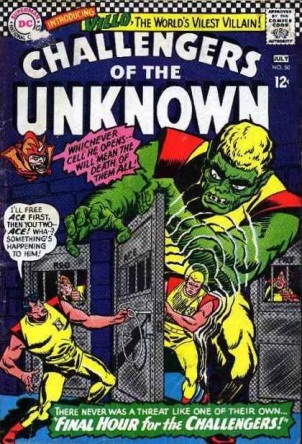 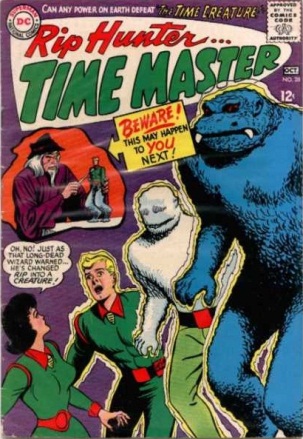 The Falange is a former officer of the Spanish army that has been transformed into a monster by an experimental combat gas and is part of The Chimera Brigade (Titan).

Vurk’s normal form is that of an alien monster in the Ultraverse (1993 SkyBox Ultraverse). 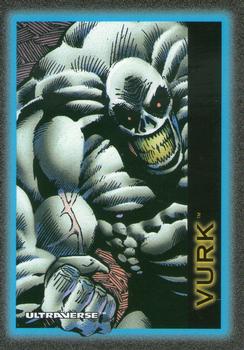 The American Kaiju (Marvel) is Godzilla in the service of the US government (Avengers Standoff). 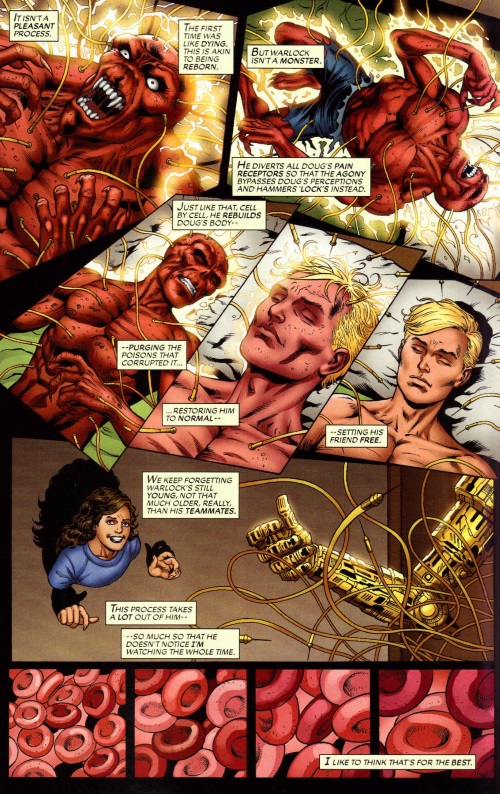 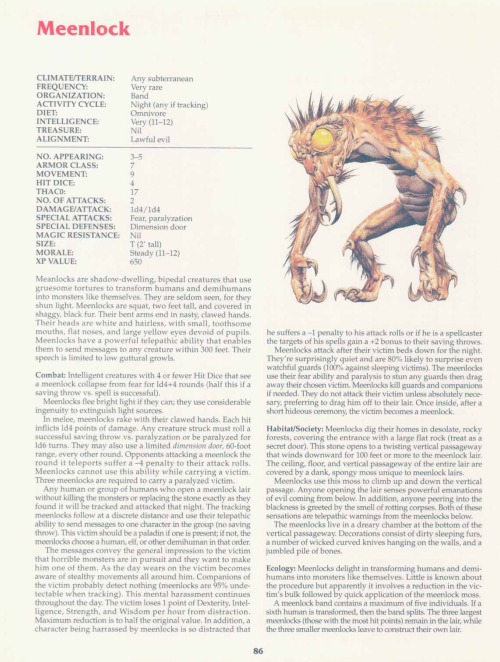 In Journey into Mystery V1 #79, a man decides to become “The Midnight Monster” but comes to an ironic end. 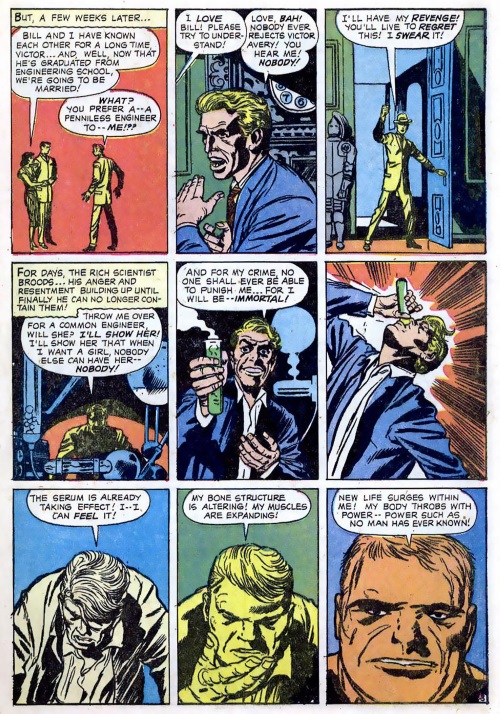 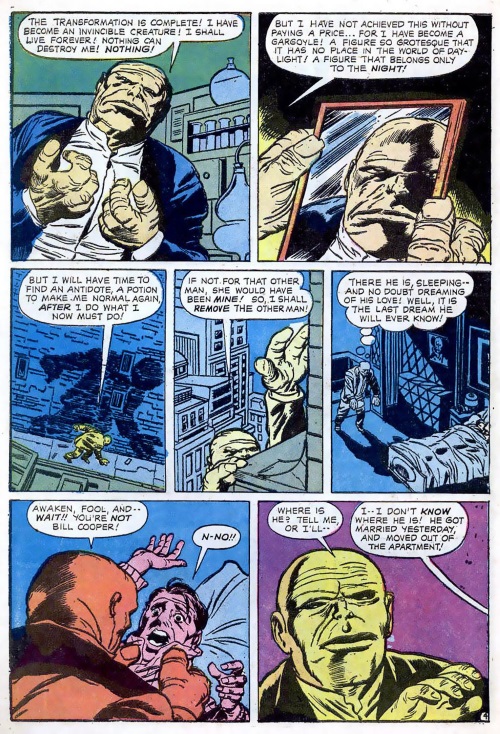 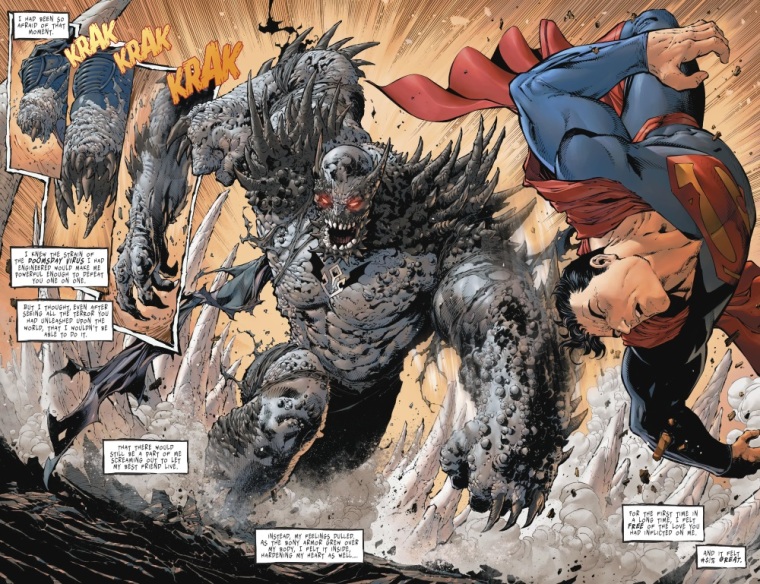 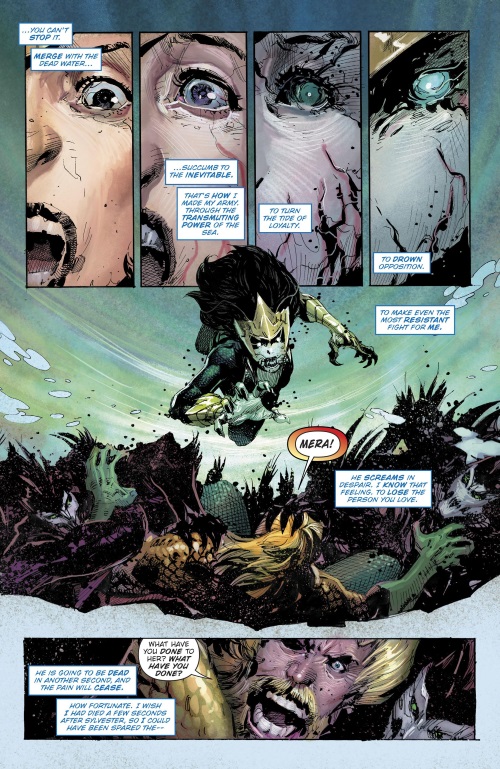 Dark Nights – The Batman Who Laughs #1 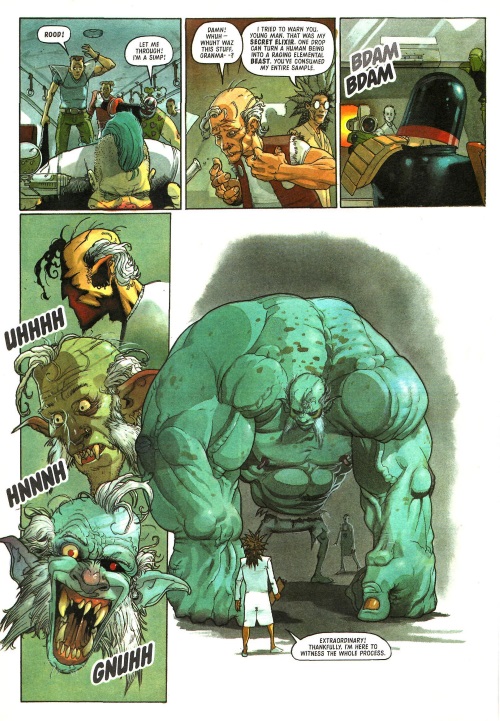 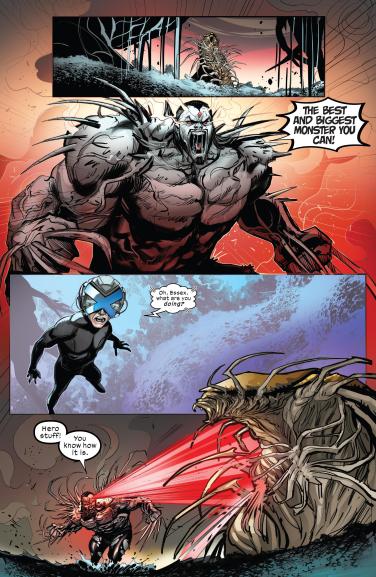 Next 066) Biological Manipulation (others)