Juggernaut (Marvel) can resist the mind control powers of his brother Professor X when wearing his helmet (Uncanny X-Men V1 #13). 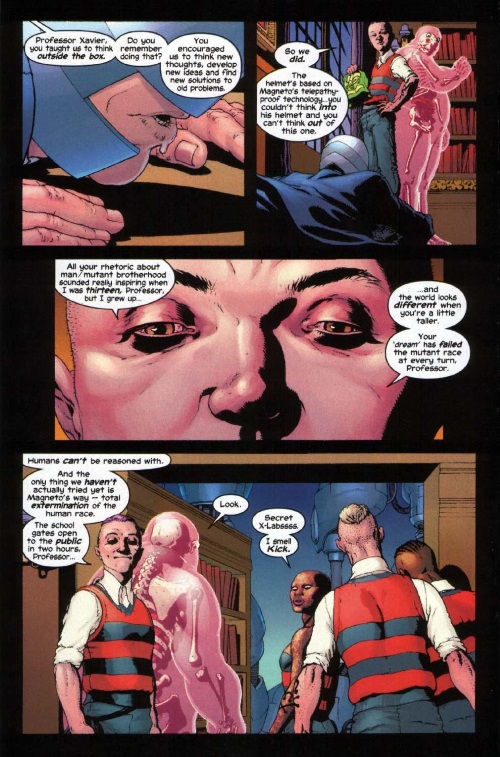 The Post-Zero Hour version of Universo (DC) is much more powerful than the Silver Age version and has to fitted with a telepathic dampener as a baby in Titans Legion of Super-Heroes: Universe Ablaze #2. 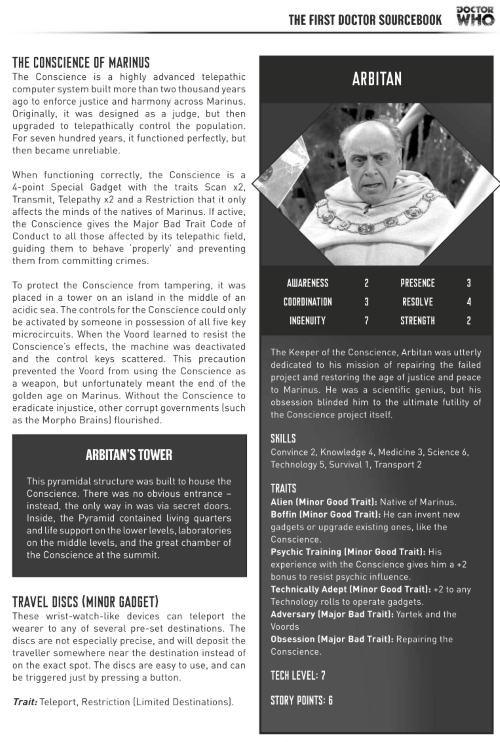 Captain America (Marvel) has a one-shot device that enables him to resist mind control in Tales of Suspense V1 #79. 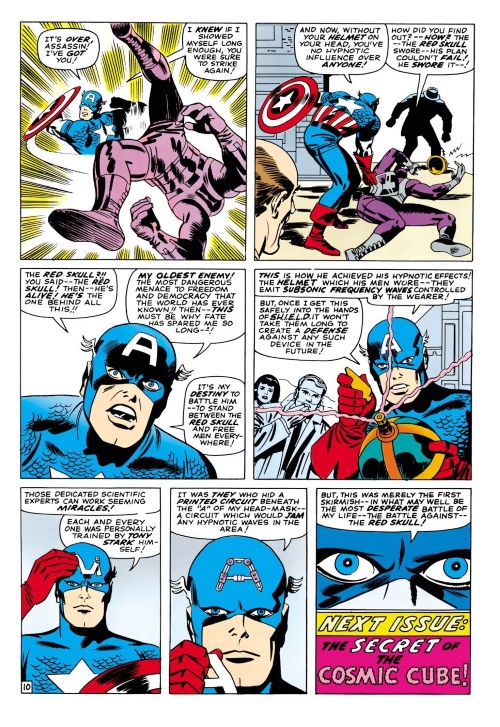 Roberto da Costa (Marvel) has been taught a mind control counter technique by Professor Xavier as shown in U.S. Avengers #6. 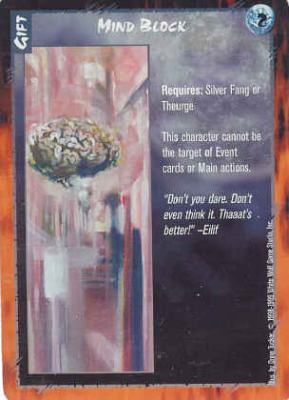 Quentin Quire (Marvel) finds it’s not that easy to get into the mind of Captain America in A+X #4. 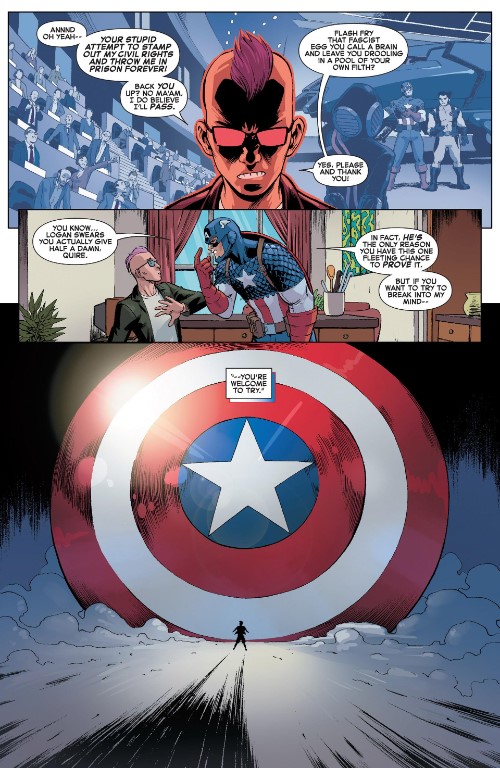 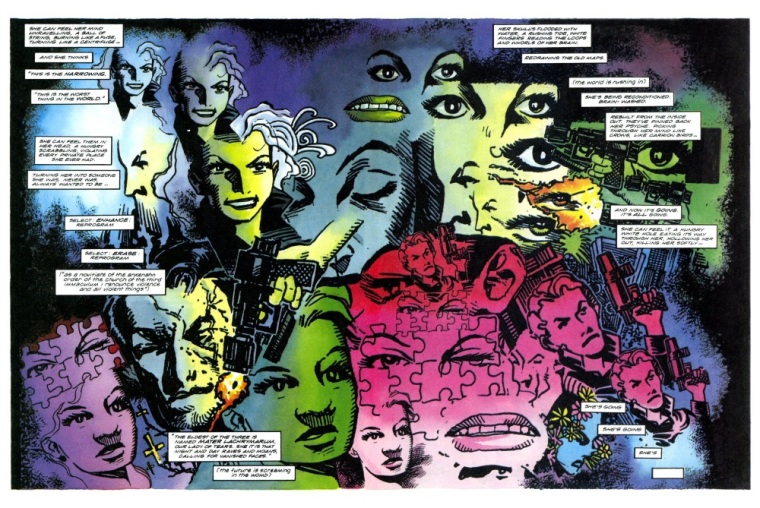 Astral Nullifier fails because of magic in Legion of X #2 (Marvel). 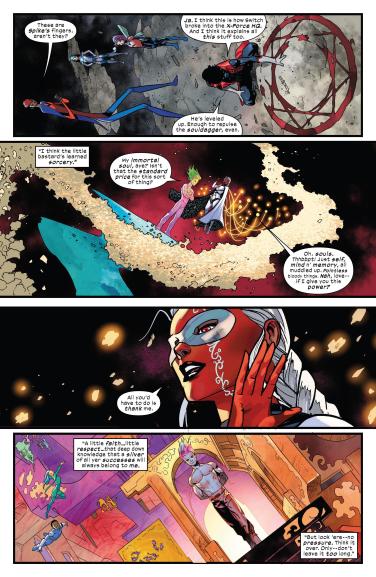