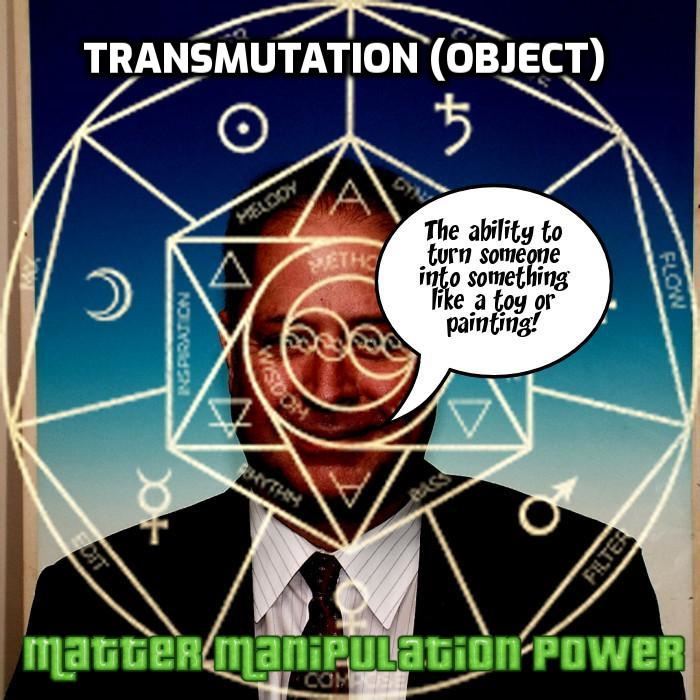 A man transfers his life essence into a doll and becomes a doll in Adventures into the Unknown #94 (ACG). 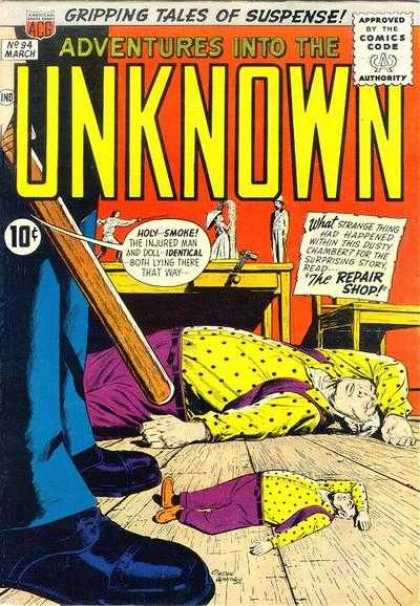 In Art Ops #5 (Vertigo), the reader is introduced to a supervillain that can turn people into art. 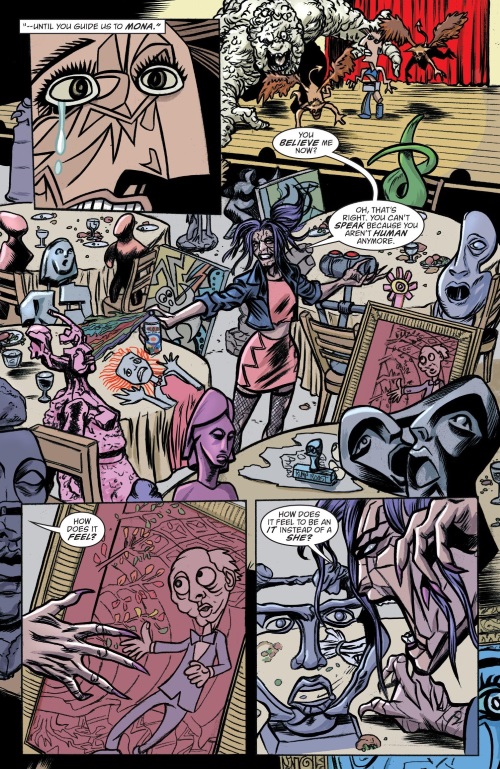 In Child’s Play – The Series #1 (Innovation), Chucky lets us know how much fun it is to be transformed into a doll. 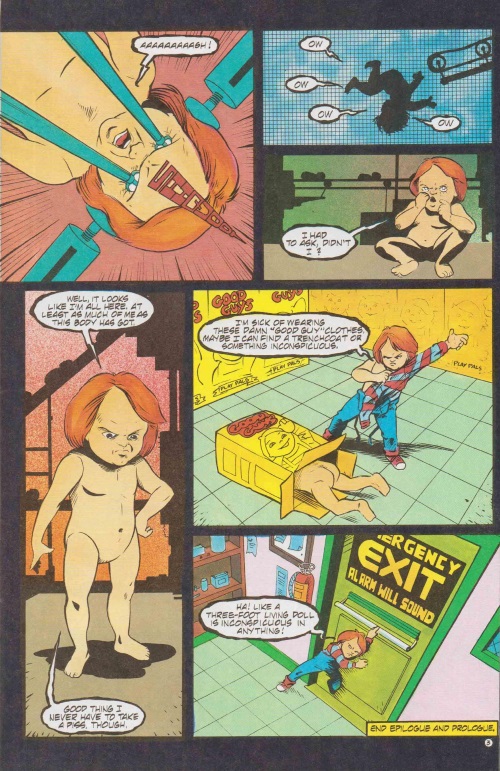 Harry Matthews (DC) has been transformed into a horse hair pillow (Who’s Who in the DC Universe #16)!

Abra Cadabra (DC) turned the Flash into a puppet in The Flash V1 #133. 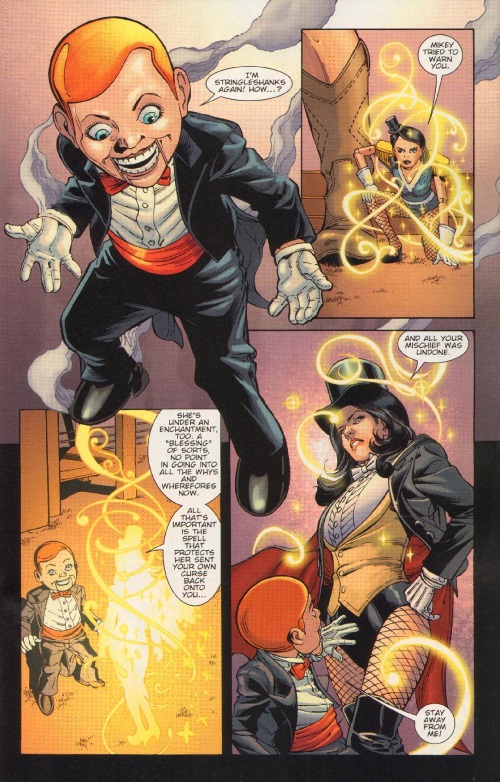 The Twilight Zone has at least two episodes that deal with this power.

In After Hours a mannequin is allowed to be human but must go back to being a mannequin. 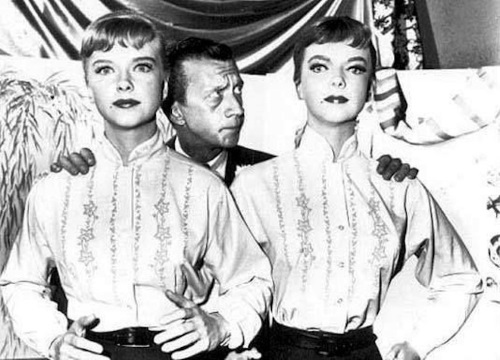 In It’s a Good Life, a man is turned into a Jack in the Box!

Women are routinely turned into objects in real life!