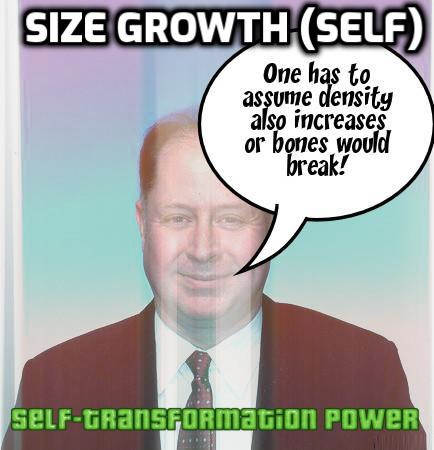 Size Growth (self) – The ability to increase your own body size and then shrink back to a normal size.  Size Growth (self) is also known as Enlarge, Giant, Growth, Growth Inducement, Megamorph, Self-Magnification, Size Enhancement and Size Increase.  Similar to (199) Giant Anatomy but a giant is at normal size as a giant.  The ability to increase one’s own body size not that of objects as is the case with (393) Size Growth (object).

Literary Critique of Size Growth (self)

Giganta (DC) loses control as she gets bigger. 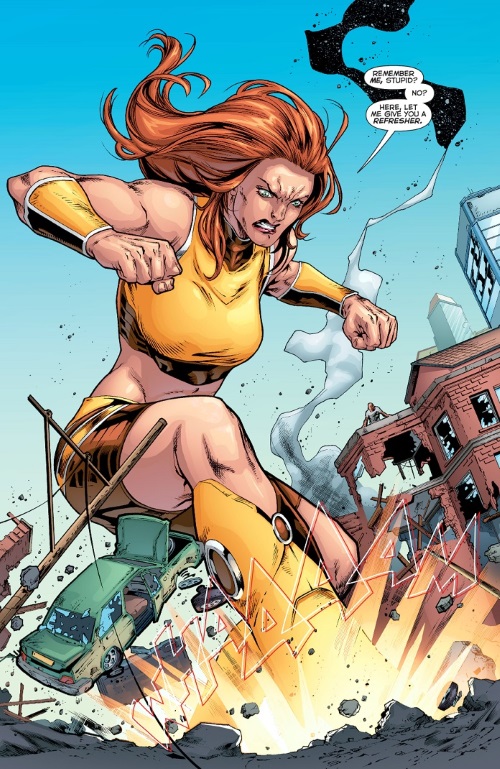 Henry Pym (Marvel) has been able to grow larger in his Goliath and Giant-Man incarnations.

Henry Pym as the Wasp (Marvel) grows big enough to transport himself and the Absorbing Man (Marvel) to Overspace (Marvel) in Avengers Academy Vl #7. 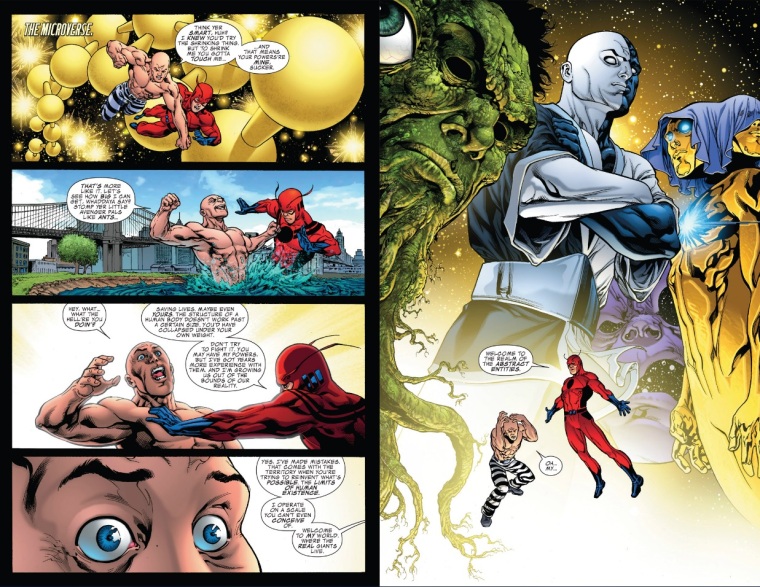 Nuklon became Atom Smasher (DC) and could grow as high as 60 feet in this incarnation.  Nuklon foolishly takes on the Spectre (DC) in JSA V1 #75 and proves that the bigger they are, the harder they fall.

Gulliver can become a giant in Pantheon (Lone Star Press). 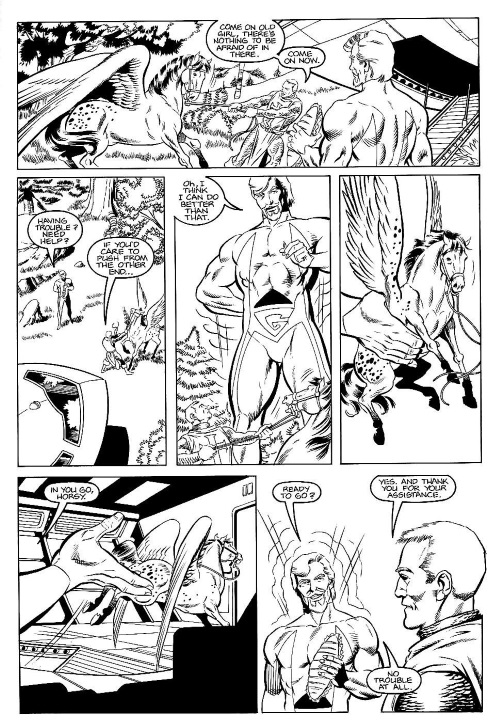 Tower is a giant in Force Seven #1 (Lone Star Press). 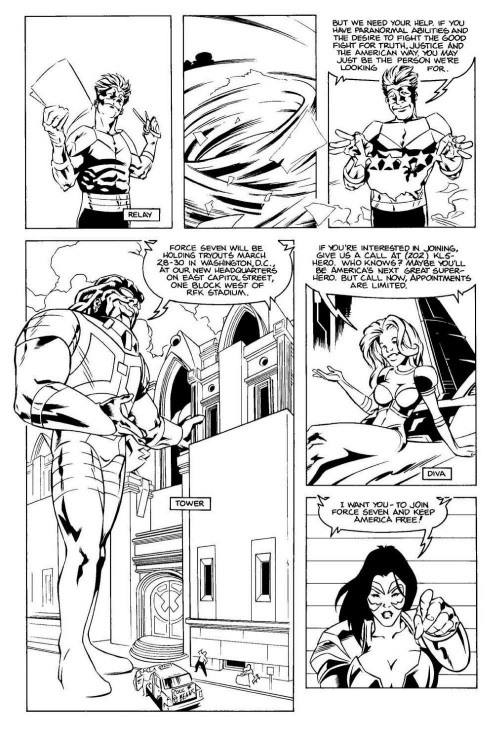 The Galaxy Trio includes Meteor Man (Hanna-Barbera), who can enlarge particular parts of his body.

Masada (Wildstorm) can become a giantess in Youngblood Battlezone #2. 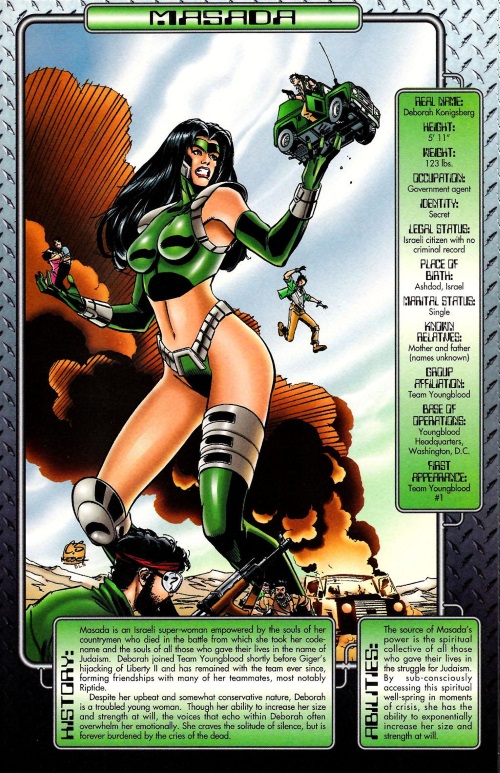 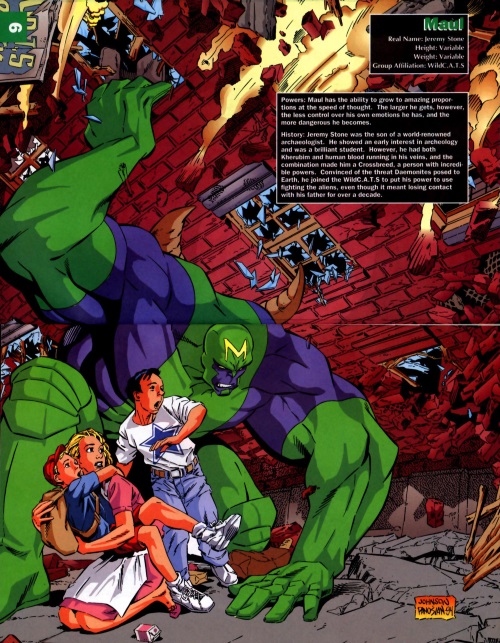 Roaring Bear (Marvel) becomes a giant due to a potion in Two-Gun Kid V1 #65.

The Shi’ar Imperial Guard include Titan (Marvel) who is a Colossus Kid (DC) pastiche. 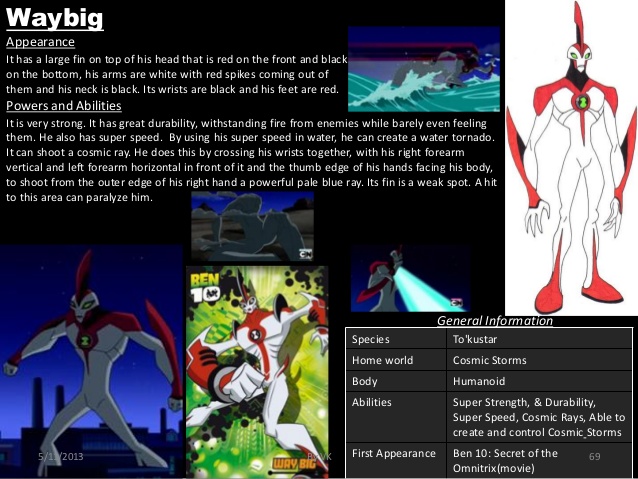 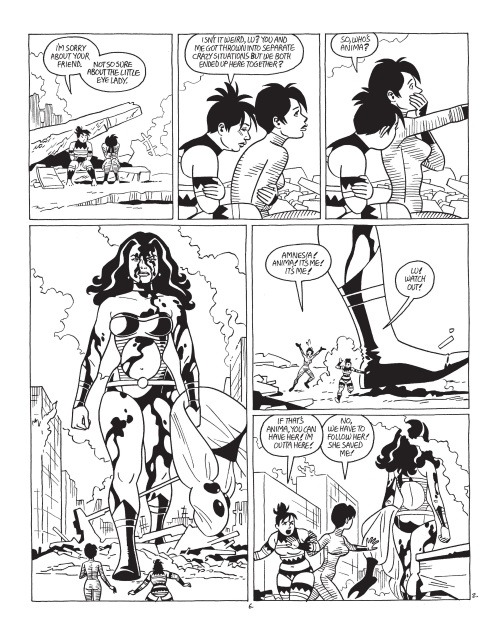 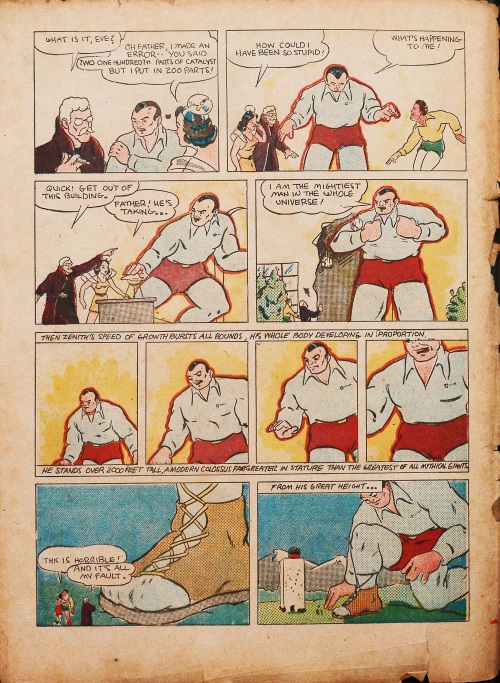 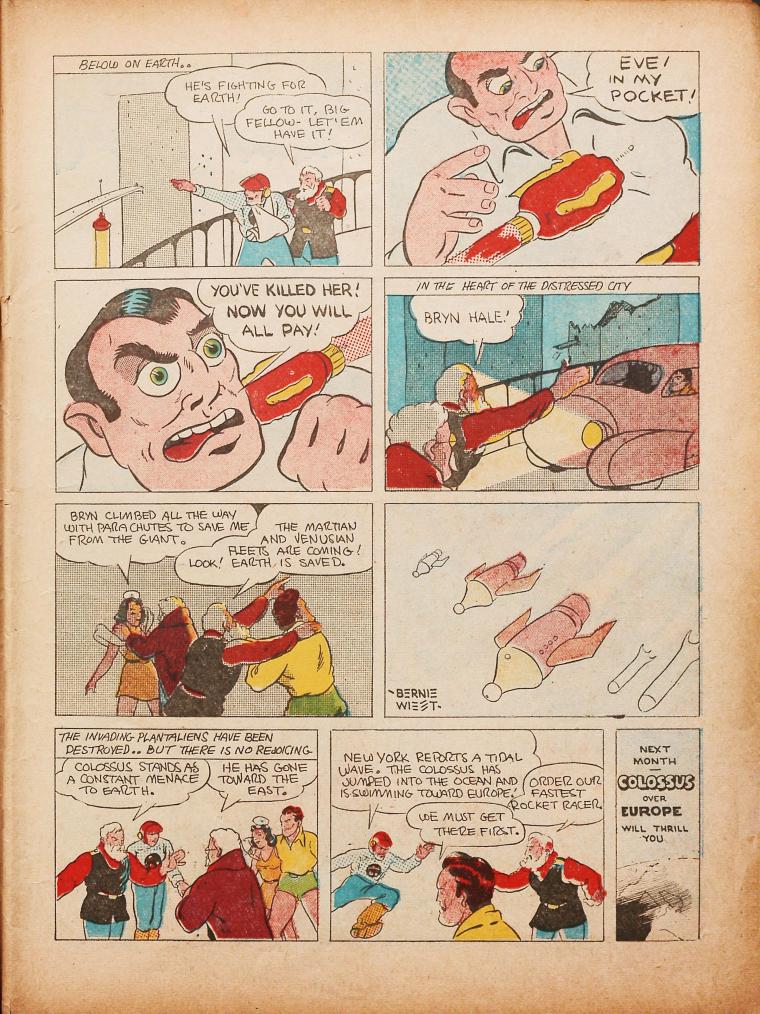 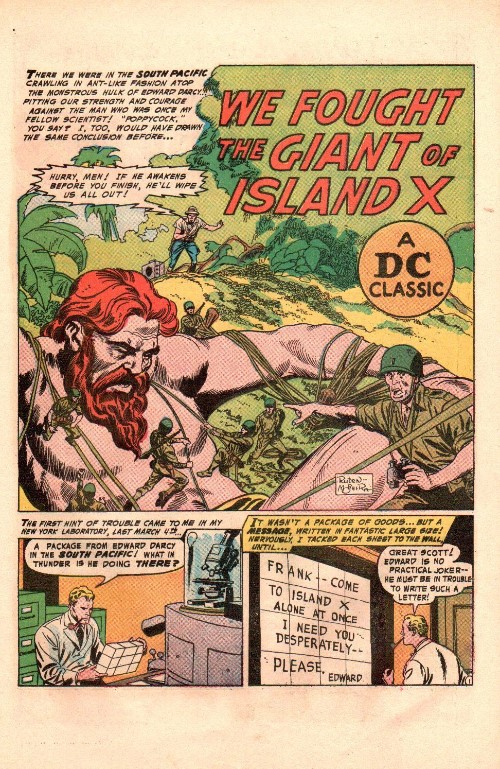 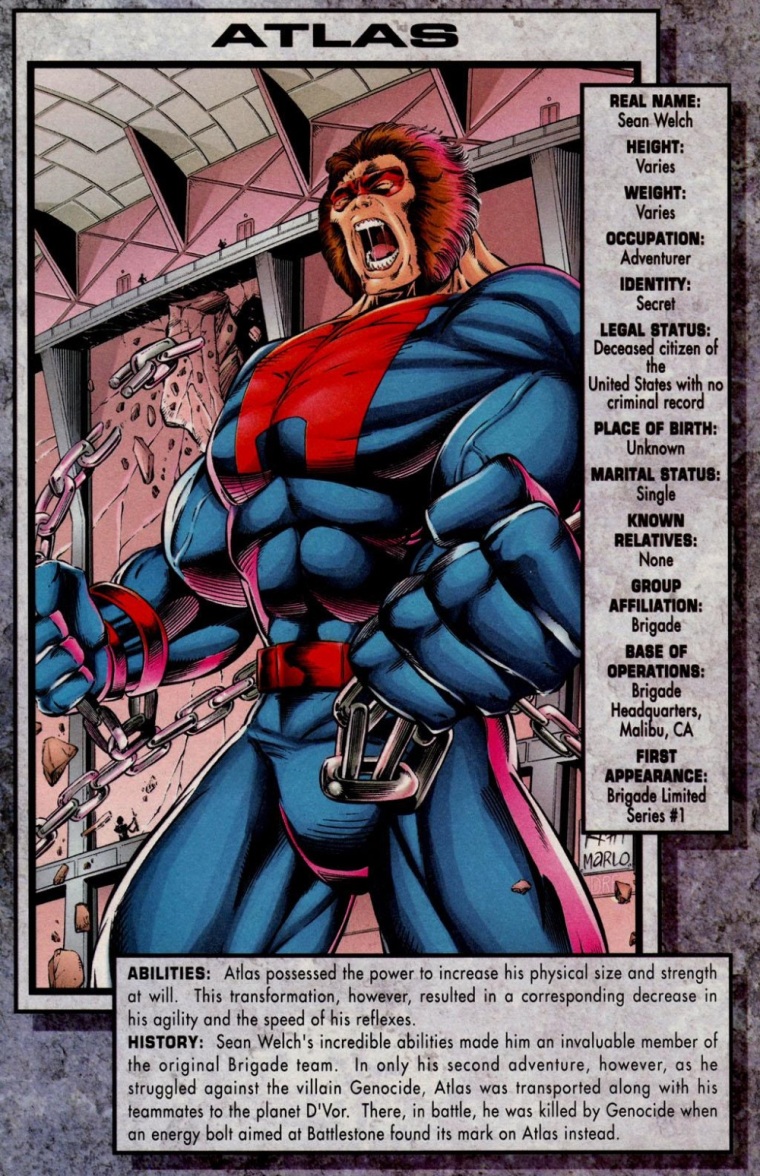 Make sure to read: Size Lessons in Comic Books