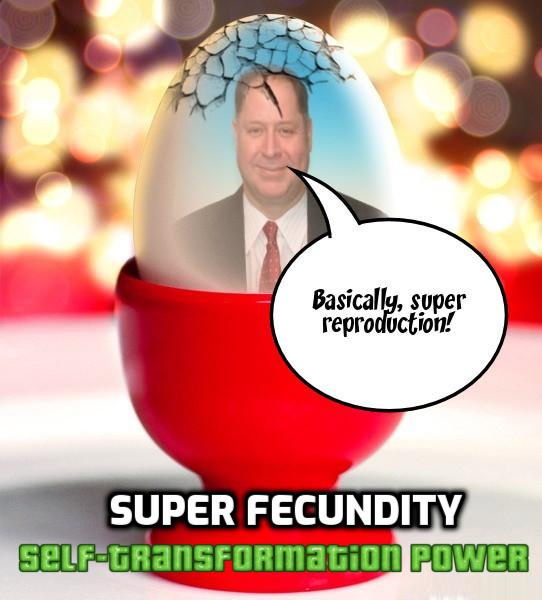 Grand Regent Thragg (Image) uses the reproductive potential of the Thraxan women to create an army of children (Invincible #115).

A group of superheroes hope that the Sequid Collective (Image) cannot reproduce faster than they can kill them (Invincible #40). 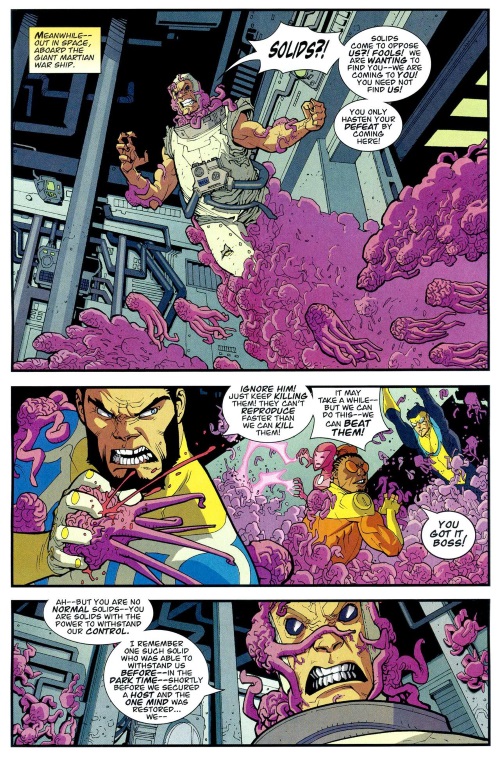 Tribbles were considered a “mortal enemy” of the Klingon Empire due to their fecundity (Who’s Who in Star Trek #2). 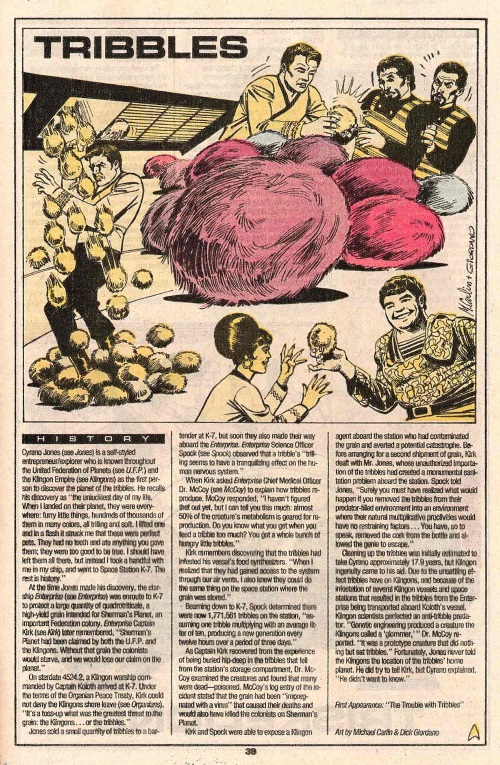 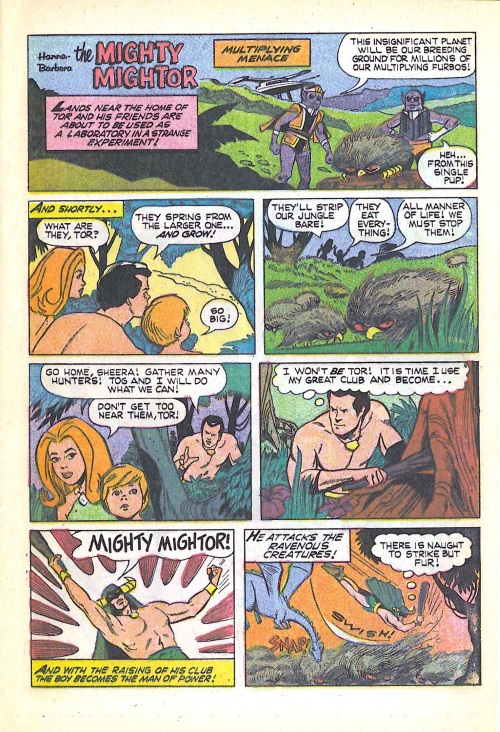 The Mad Thinker (Marvel) has Awesome Android reproducing at a rate that will over run New York unless the city pays a ransom in Avengers V6 #3.1.