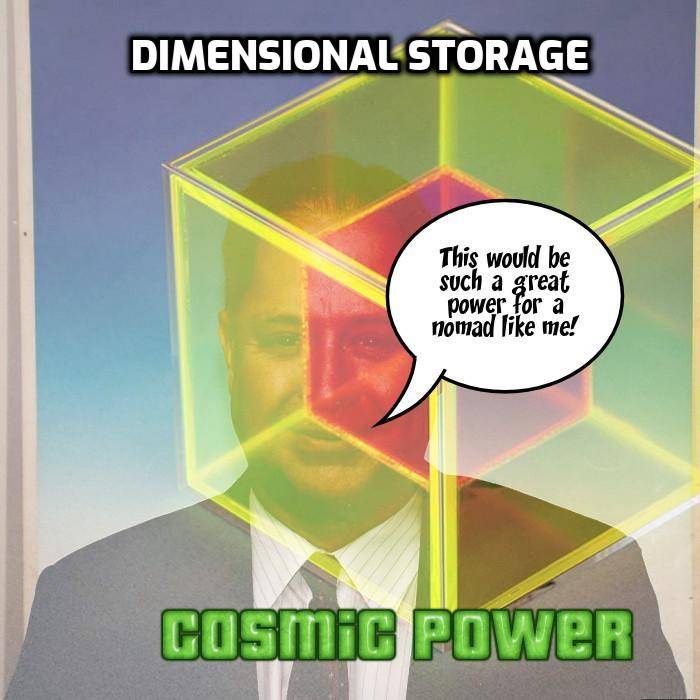 Devil-Slayer (Marvel) has a cloak that acts as a portal to other dimensions (Official Handbook of the Marvel Universe V1 #3).

The Magician (Marvel) can store a van worth of electronics in The Astonishing Ant-Man #10 (Marvel). 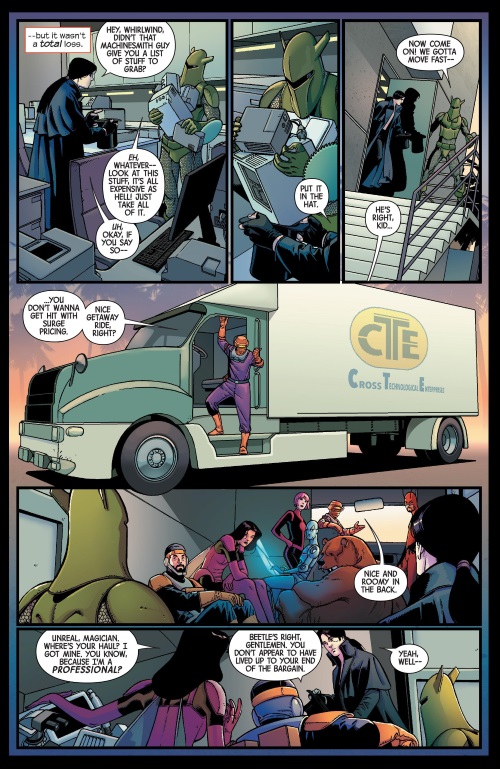 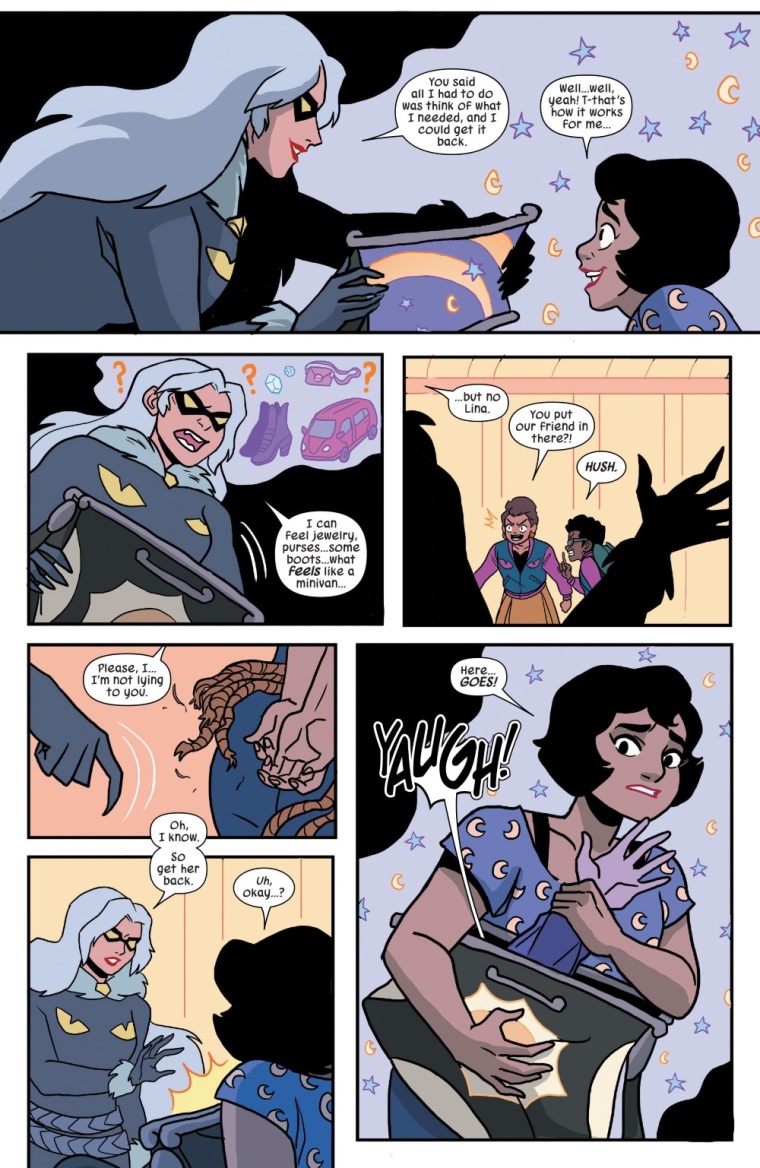 Doctor Who has the TARDIS which is famously much larger on the inside than the outside.

The exterior of the TARDIS has not changed over the decades.

The interior of the TARDIS has changed a great deal over the decades.

The TARDIS is ultimately a transport machine and traveling through not just space but time as well is a complicated process.

Doraemon can pull all sorts of gadgets from his pocket.

Doraemon can pull out the Anywhere Door/ Dokodemo Door that allows him to travel to just about any destination.

Son of Santa (Nick Norris) (Marvel) as the son of Santa has his bag with infinite storage in Bizarre Adventures V1 #34. 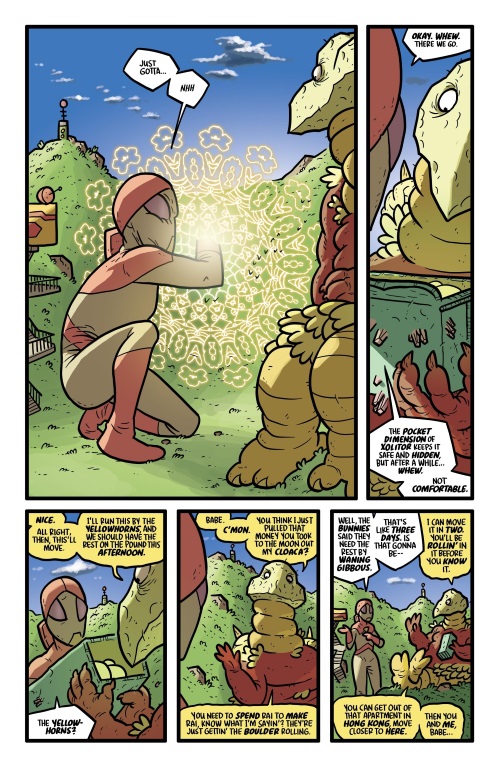