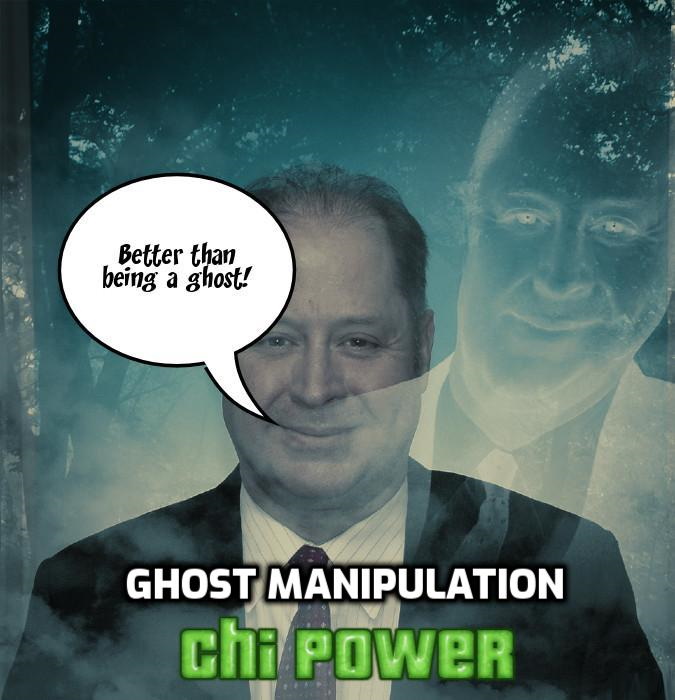 In House of Mystery V1 #35, there is a man who clearly controls ghosts but is not a ghost. 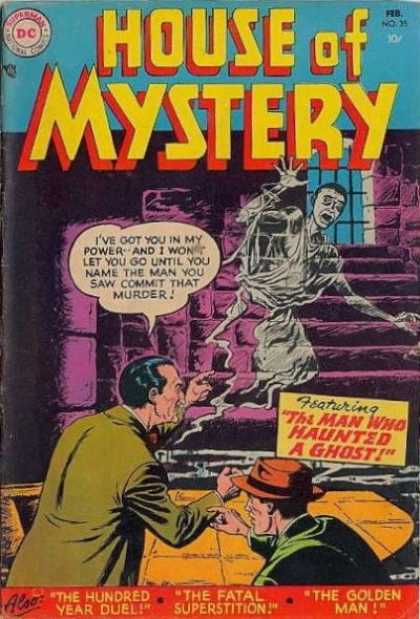 Ghost Girl can unleash a 1,000 screaming oni which appear to be ghosts i.e. Yōkai in Gladstone’s School for World Conquerors #6 (Image). 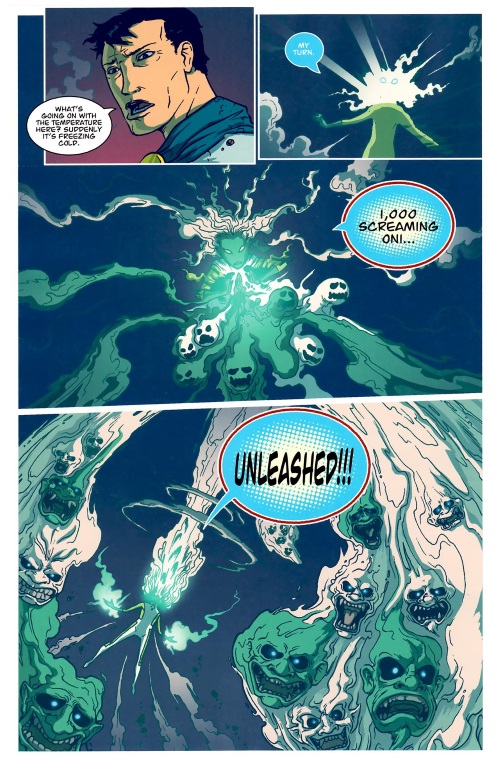 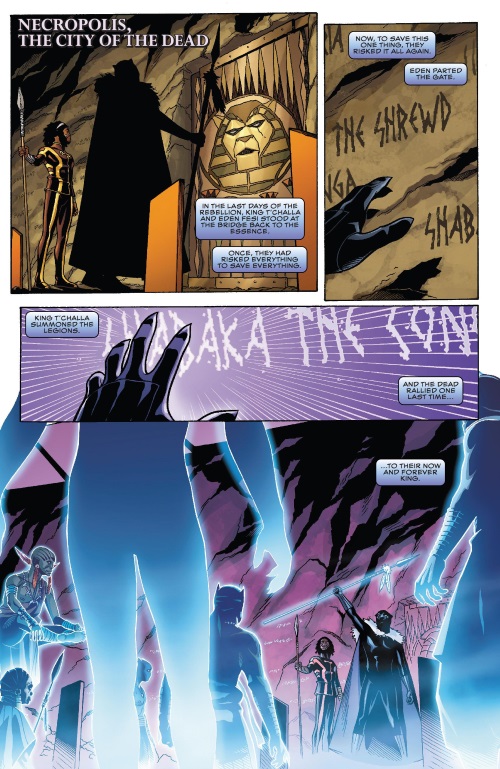 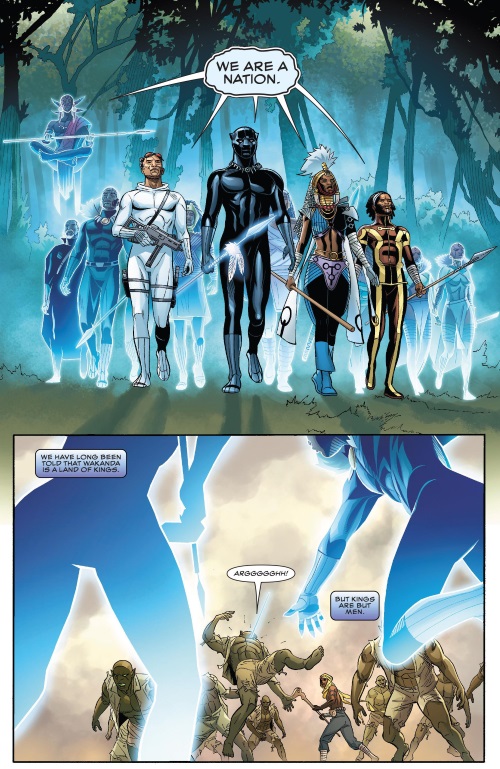 Shadowman (Valiant) raises an army of ghosts in Divinity III: Shadowman & the Battle for New Stalingrad #1. 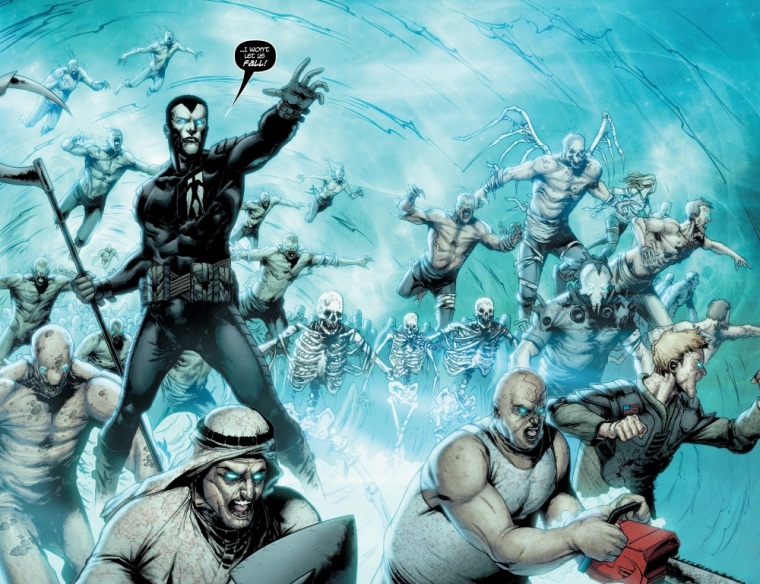 Tom Strong (America’s Best Comics) creates a vehicle that enables him to visit the realms of ghosts and finds that he is not welcome in Tom Strong #10. 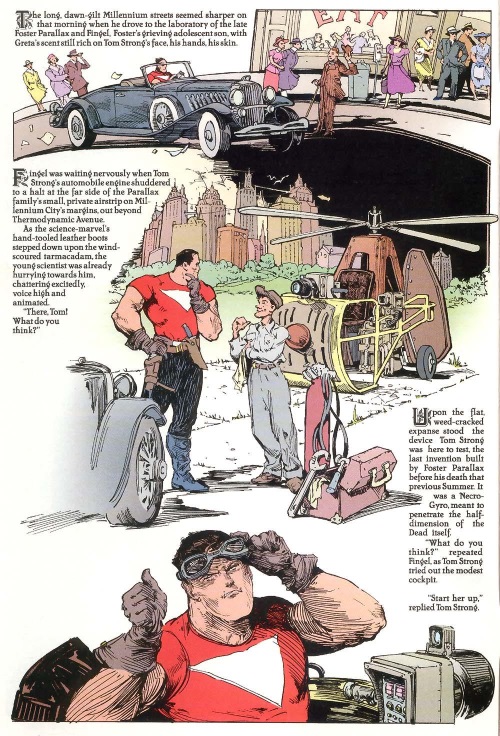 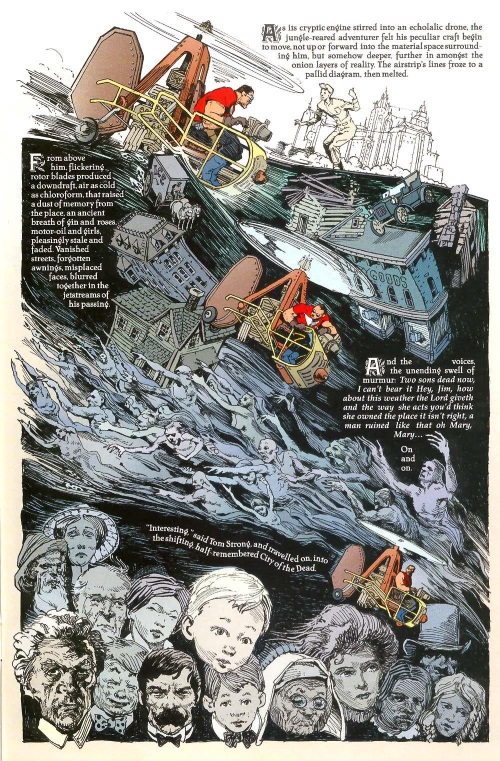 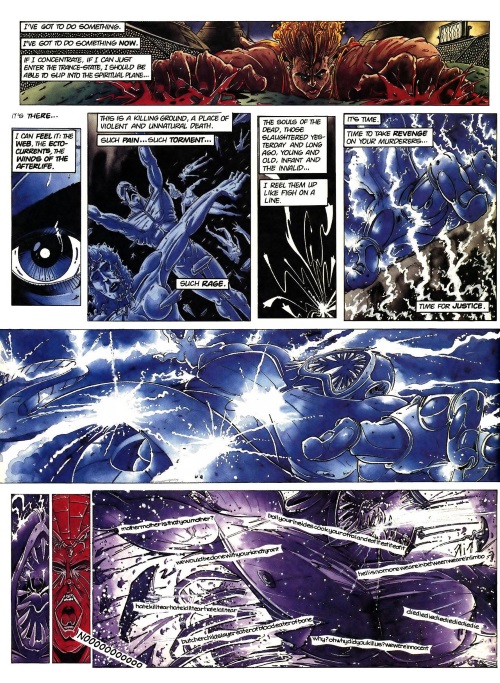 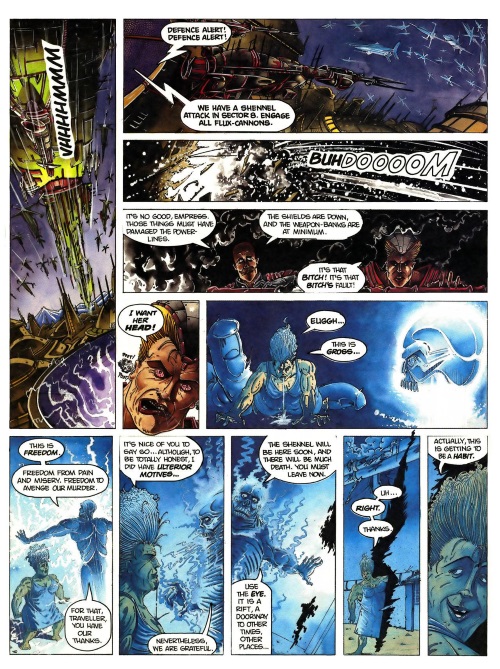 Ellie (DC) is the leader of ghosts in iZombie #5. 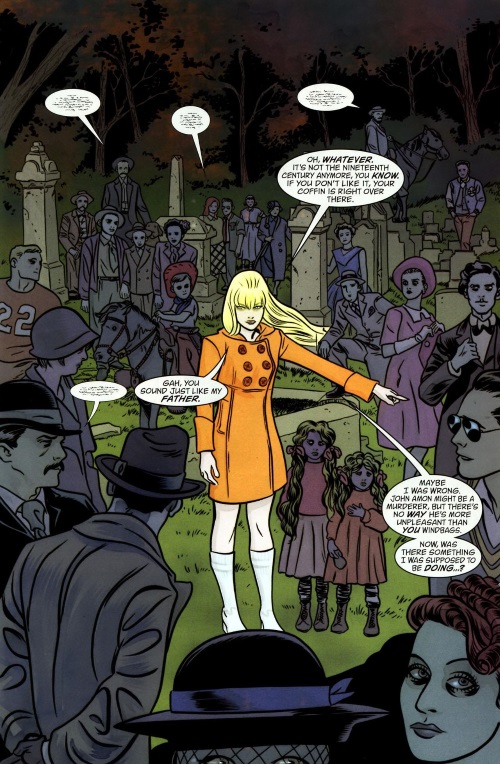 Graves the Ghost Hunter can exorcise ghosts with a ray not a Bible in Crown Comics #1 (McCombs). 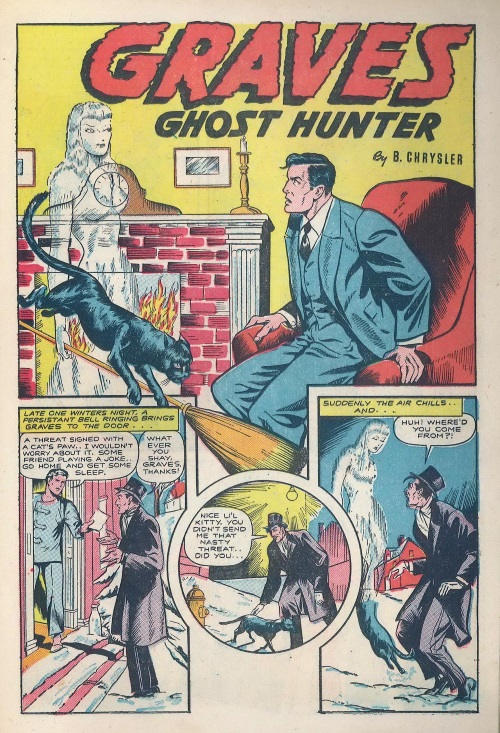 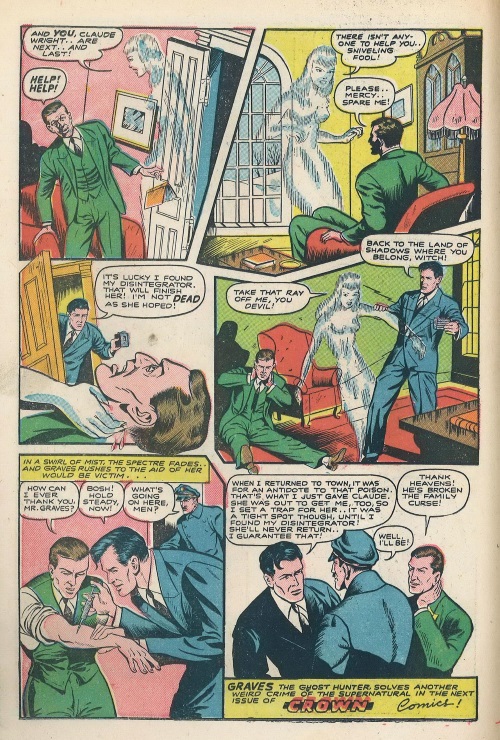 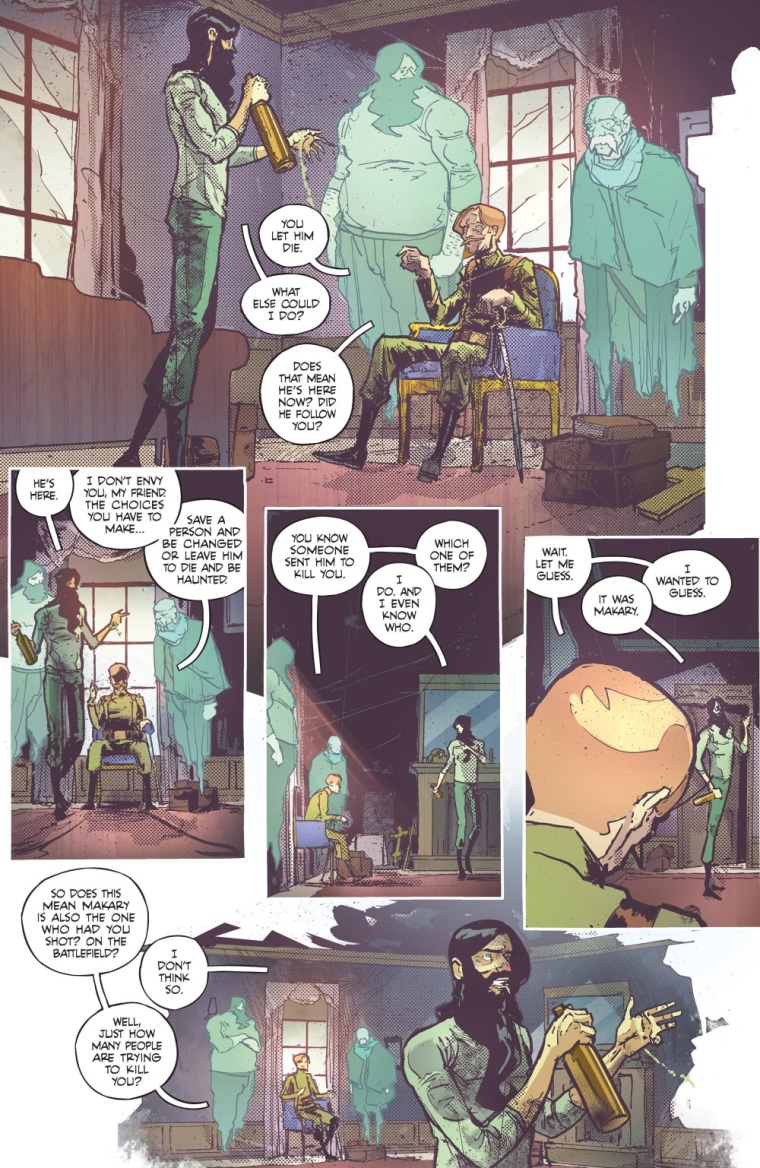 Tesro Karnik exorcises ghosts in Tales of Telguuth: A Tribute to Steve Moore. 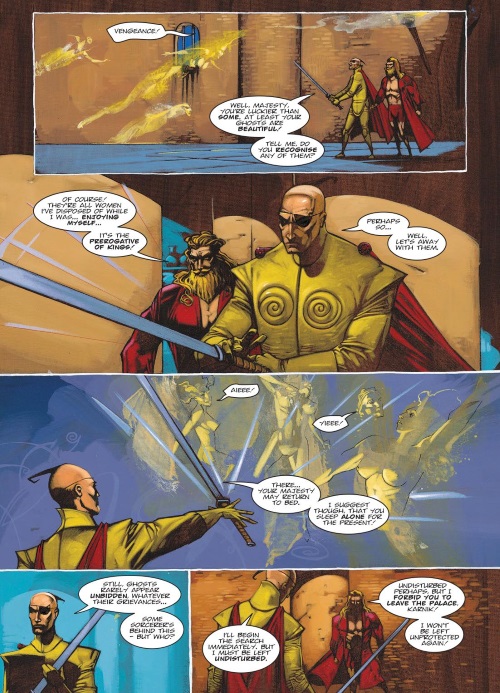 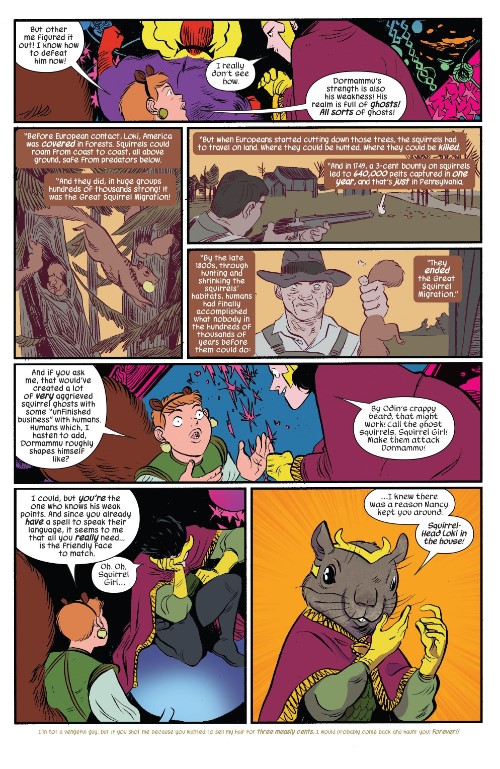 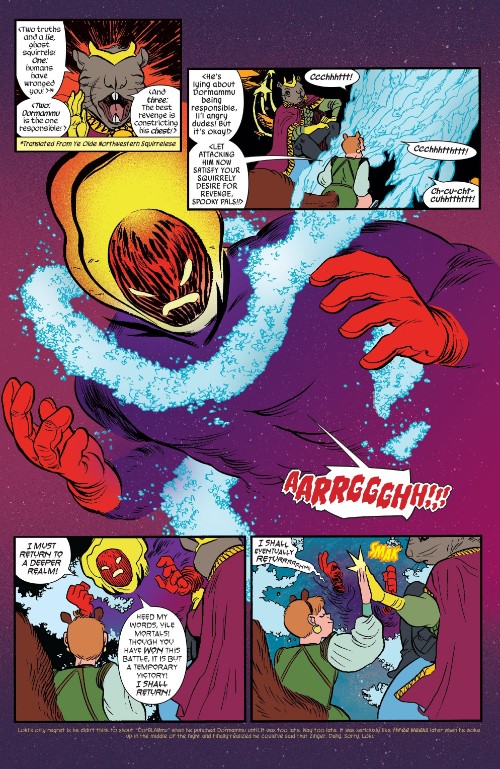 Rasputin – The Voice of the Dragon #5 (Dark Horse) 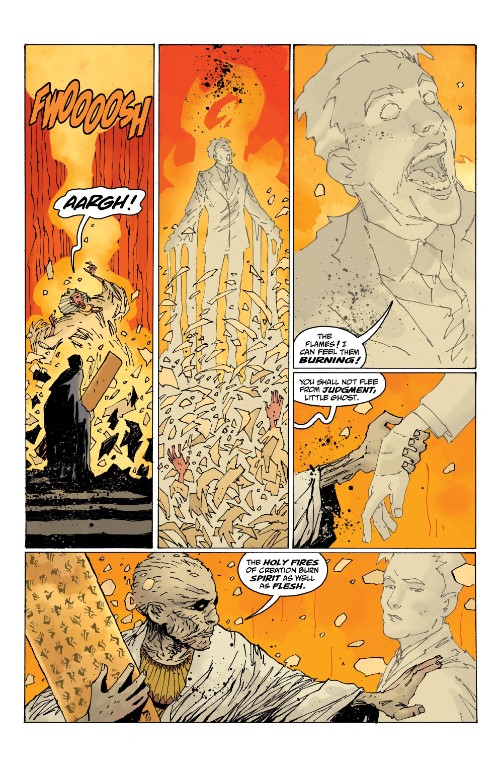 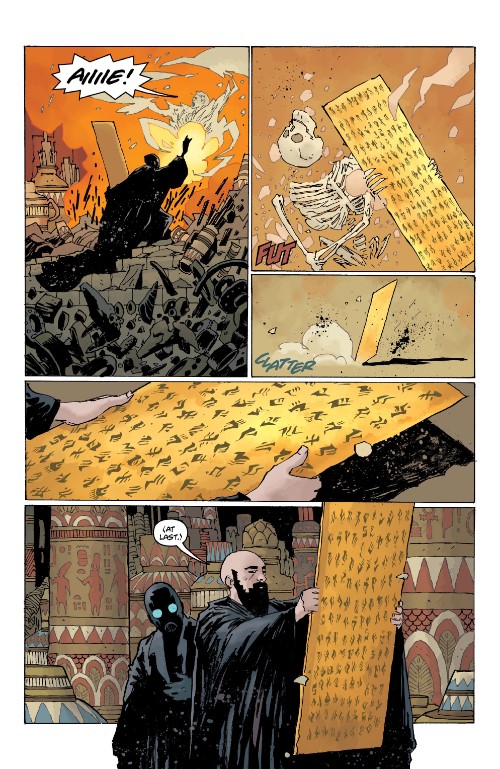 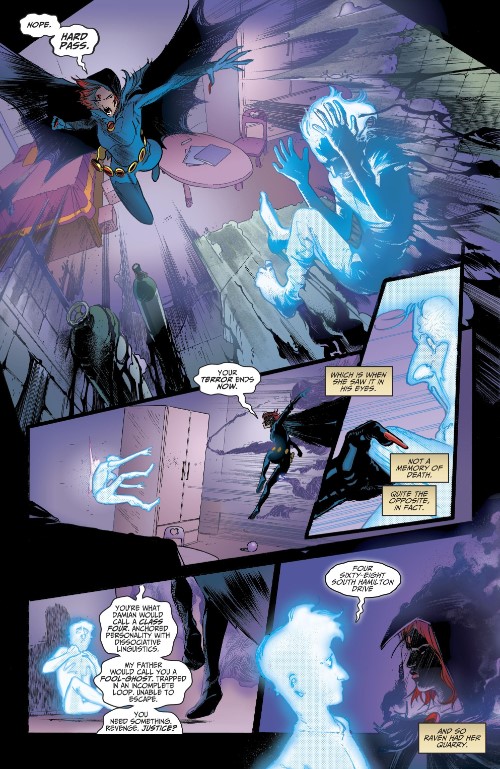 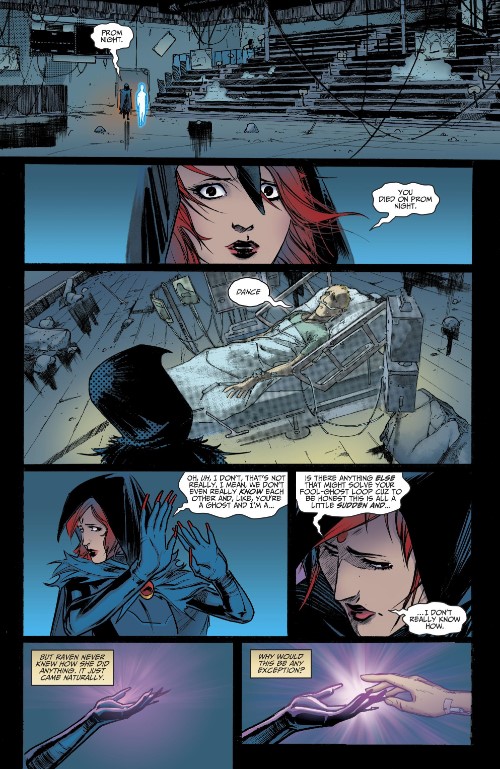 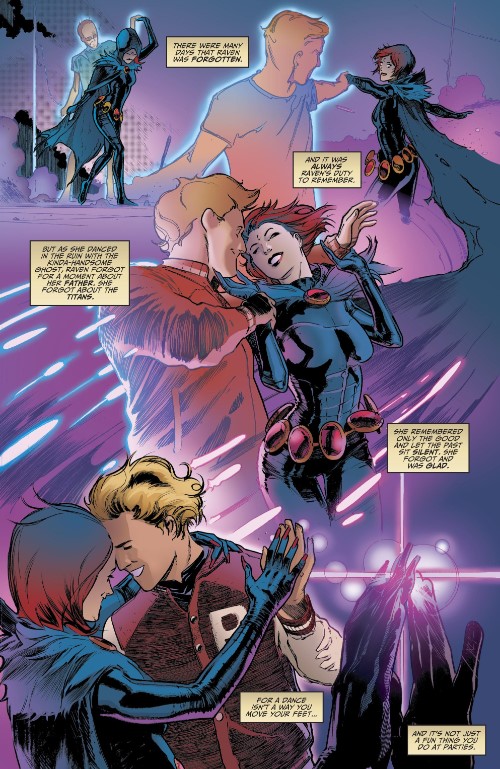 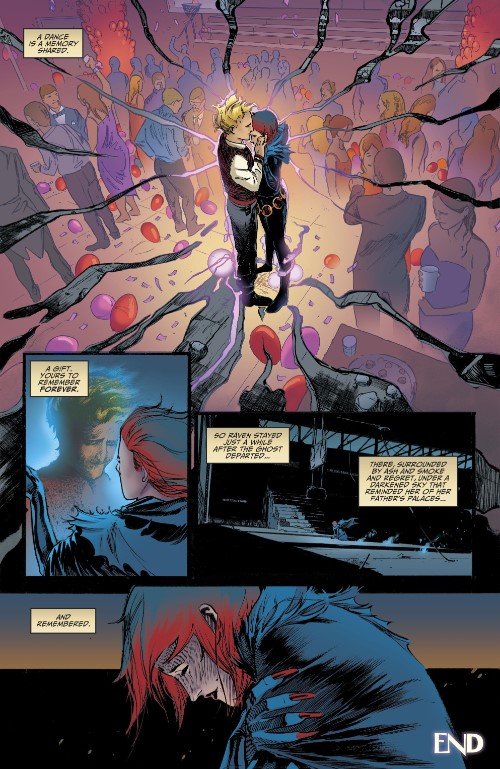 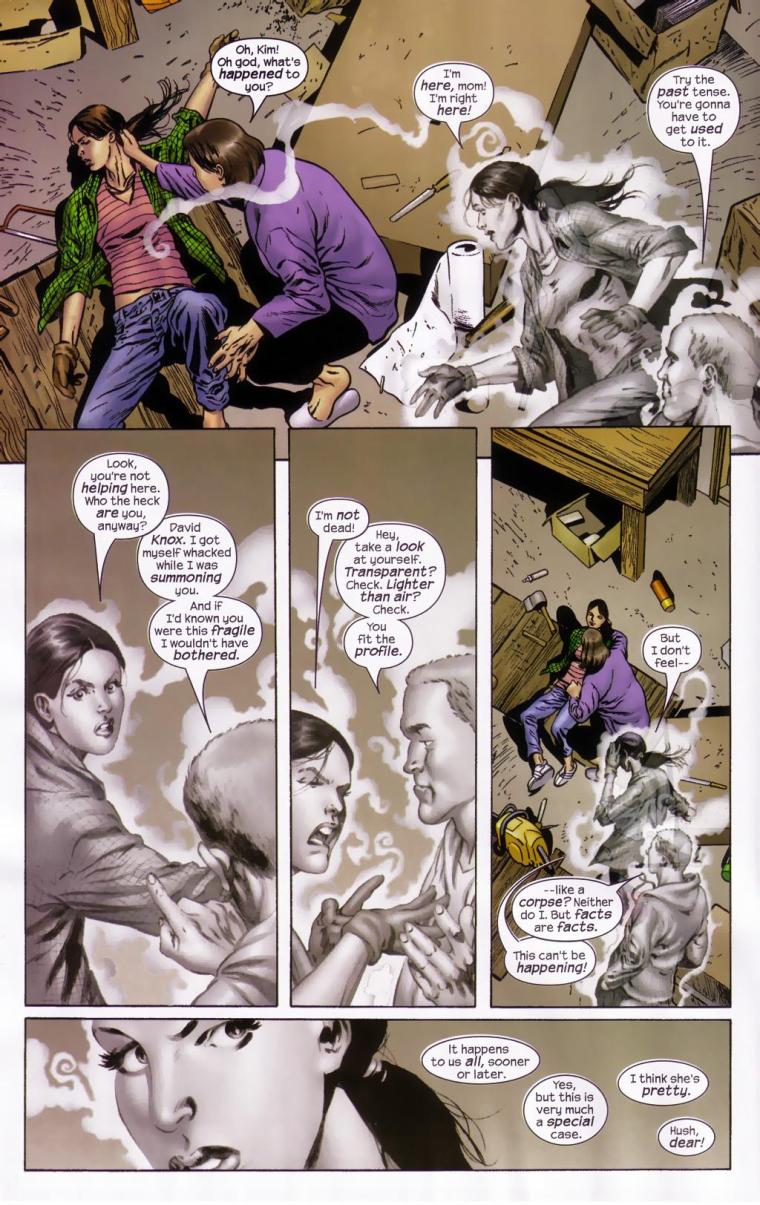 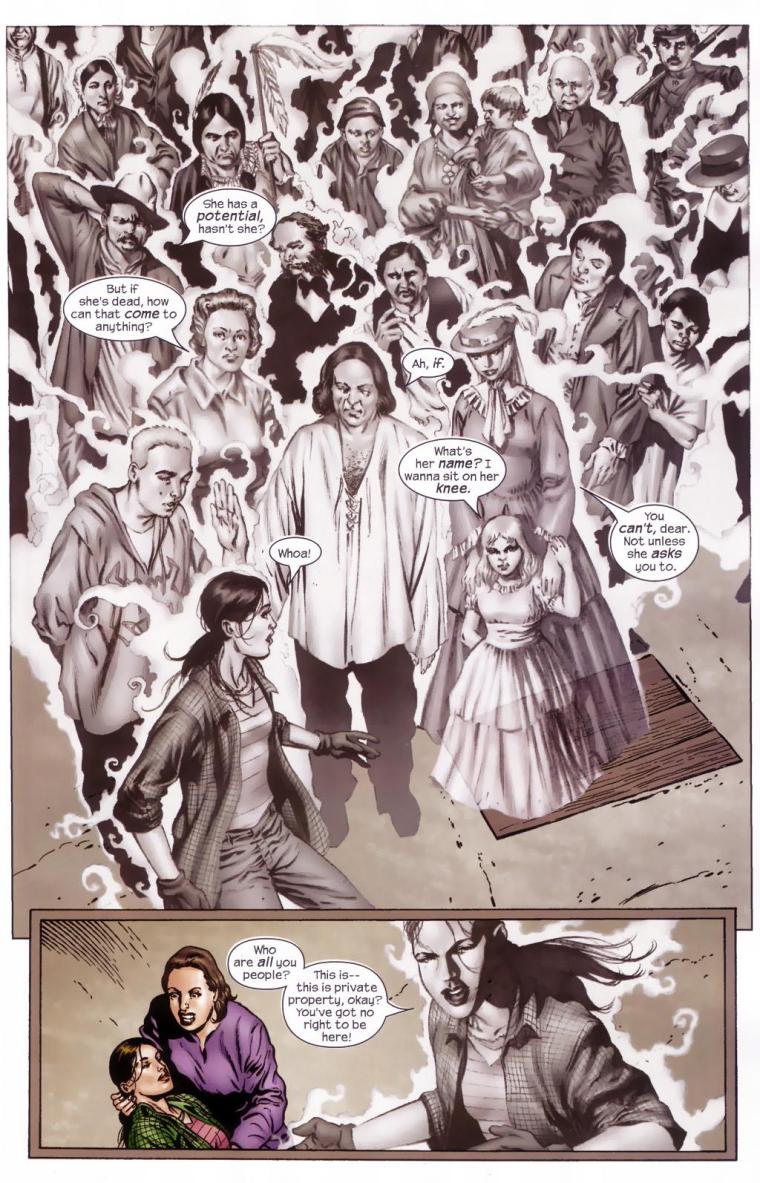 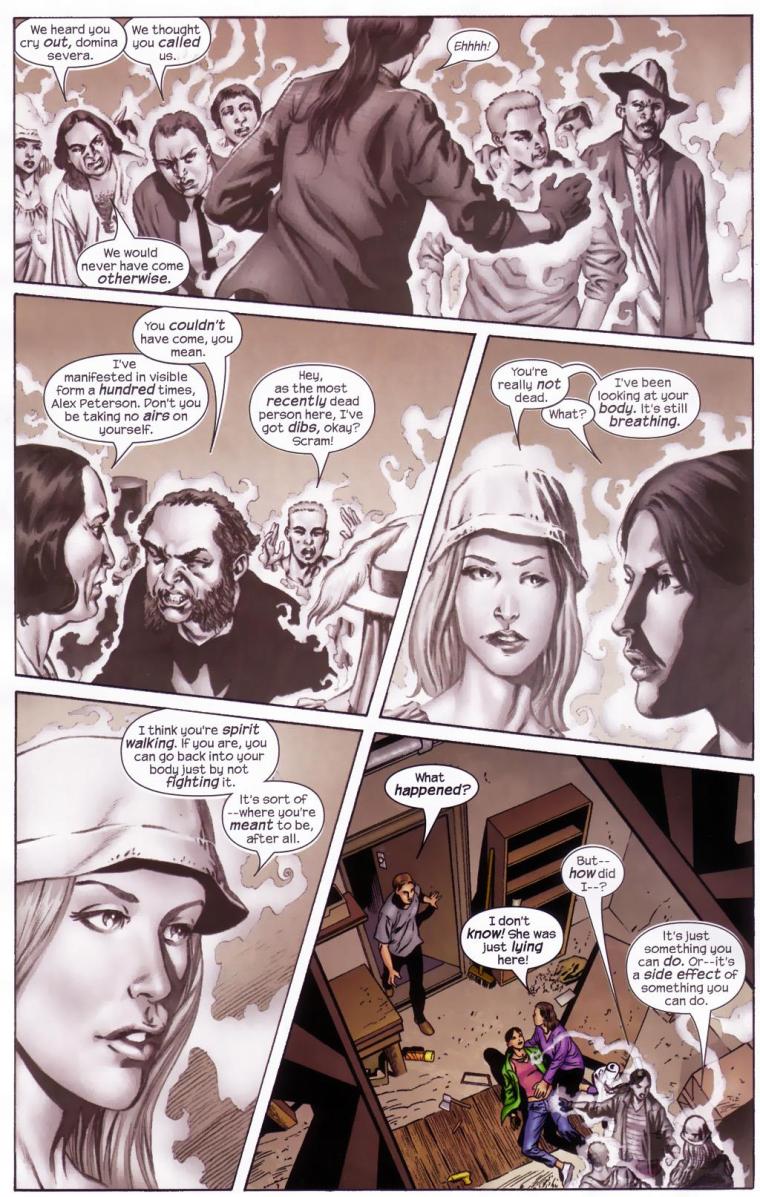 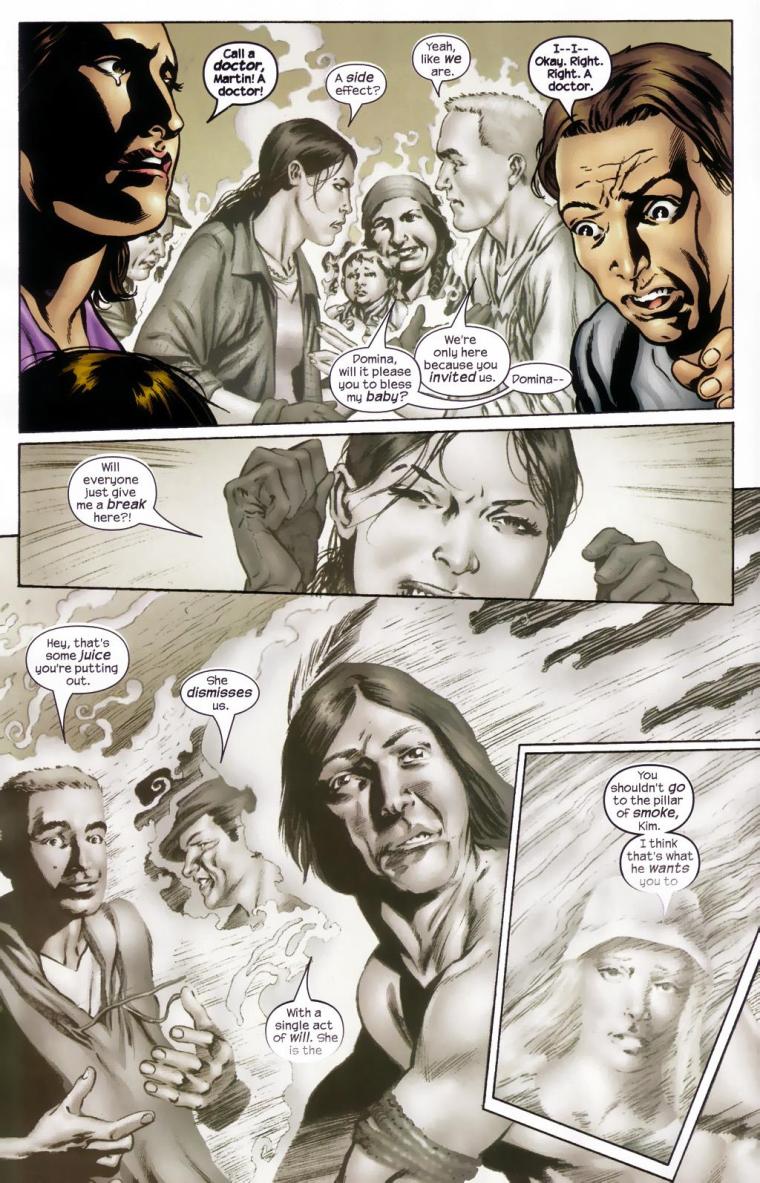 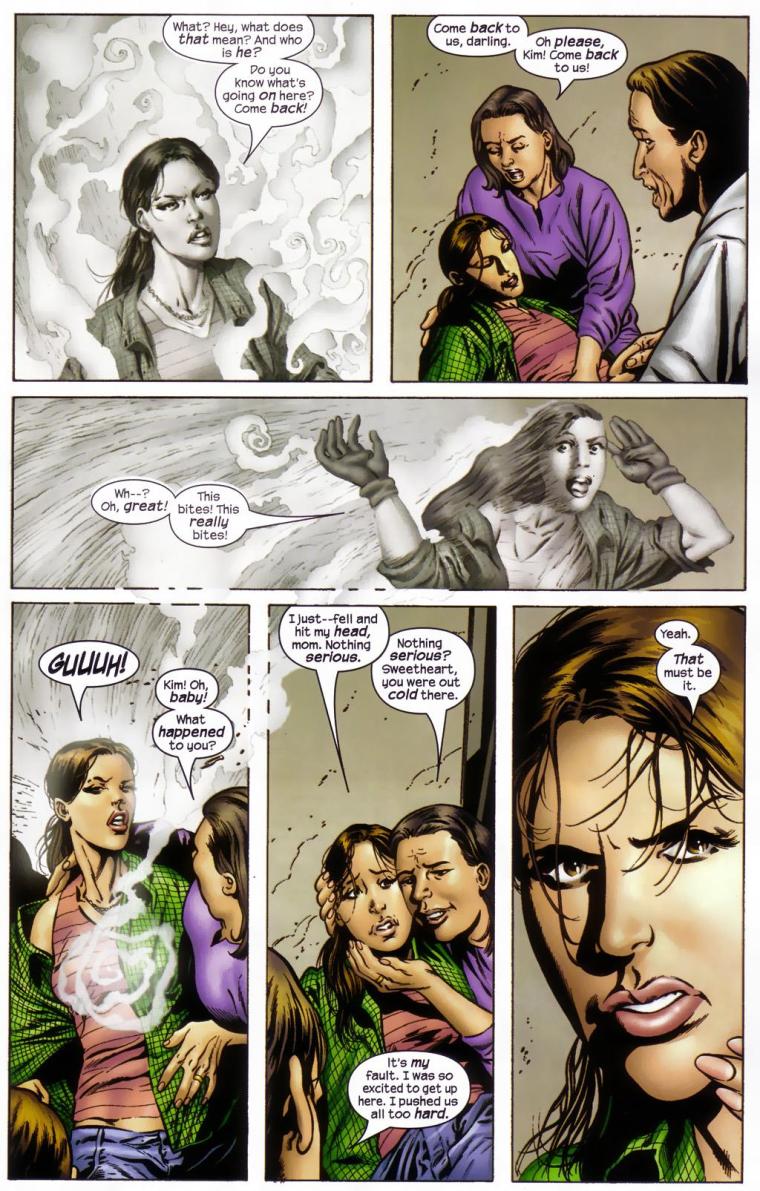