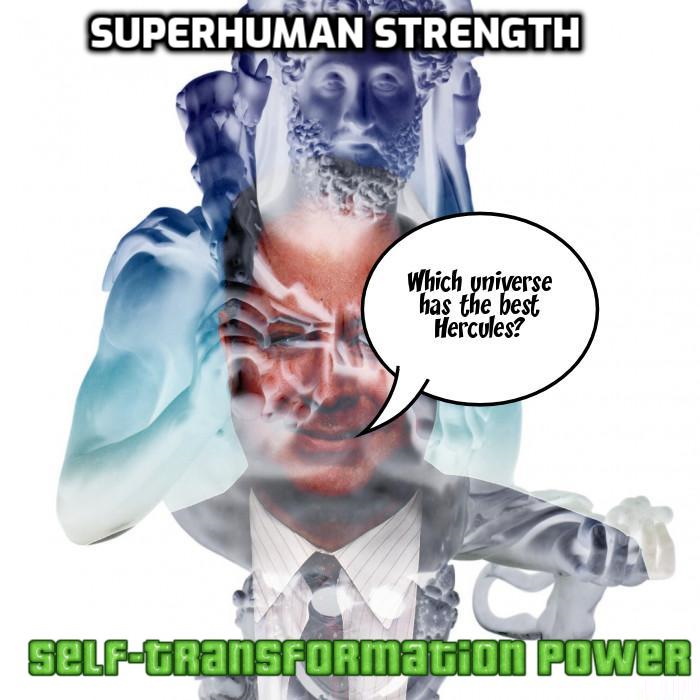 Two characters with this superpower stand out, the Hulk (Marvel) and Superman (DC).  So, the question has to be asked, who would win if the Hulk fought Superman.  The most official answer was at DC vs. Marvel (Superman wins).  Other fights include Incredible Hulk vs. Superman Vol 1 1 (Standstill) and Superman vs. the Amazing Spider-Man (Standstill).

Superman has bench pressed the weight of the planet for five days in Superman V3 #13.

In Superboy V1 #140, Superboy was able to not just lift a planet but move several worlds at the same time!  The chain inserted into the planets makes no sense whatsoever. Wouldn’t inserting a chain through a world cause lava to spill through the hole and destroy all life. The Silver Age Superboy is not just moving the planets but moving them to the other side of the universe. This would require faster than light travel and the centrifugal forces involved would obliterate all life on the planets and probably destroy the planets themselves. Last but not least, this colossal event is just a little diversion before the main story about a gangster type gambler begins. I would have to say this is the top Superman feat of strength out there!

Superman takes on Atlas, Samson and Hercules at the same time in Action V1 #320! 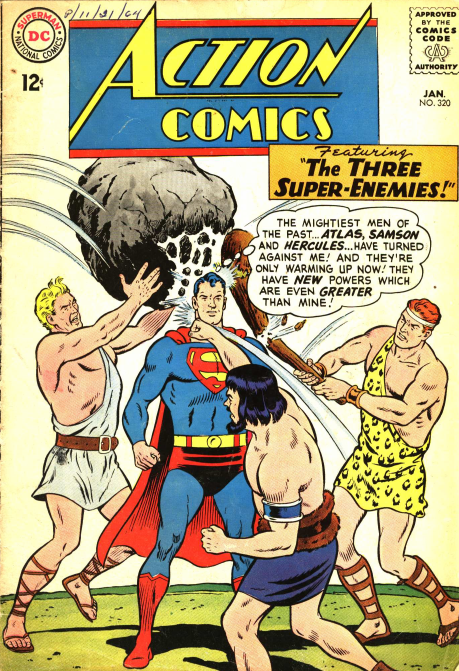 The Hulk was able to keep 50 billion tons from falling in Secret Wars I #4.

The Hulk destroys and asteroid twice the size of the Earth in Marvel Comics Presents V1 #52.

Spidey weighs in on the topic below in Amazing Spider-Man Annual 15. 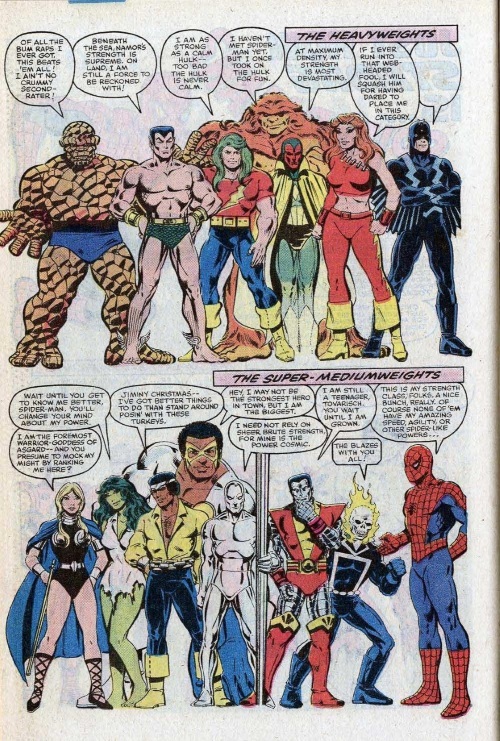 However, the greatest feat of strength in the Marvel universe was not done by the Hulk but by Thor in Thor V1 #327. Thor is able to lift the Midgard Serpent who is as large as the Earth.  This story was not written in the Silver Age but employs Silver Age lack of logic. A single cow would be an infinitesimal amount of bait for a creature the size of the Earth. What sort of rope could withstand the stresses of lifting something the size of the Earth? When the Midgard’s face approaches Thor, the face is inexplicably the size of Thor not Earth sized. 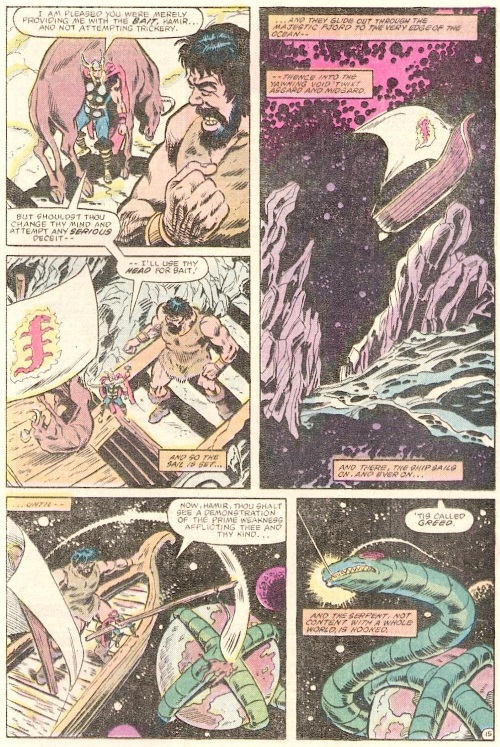 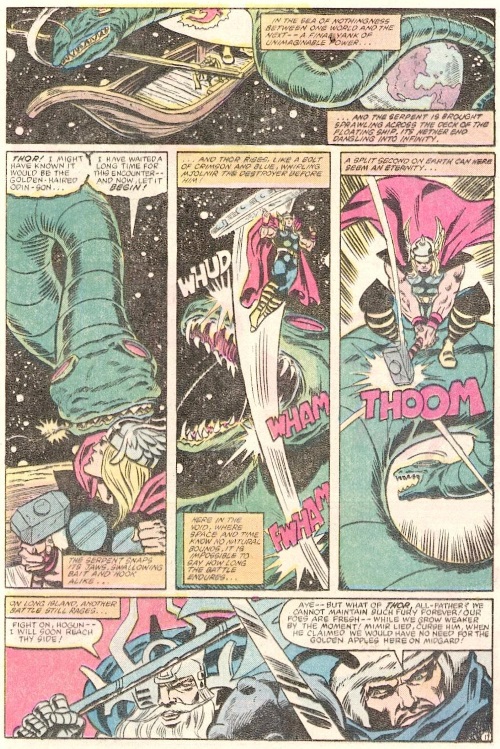 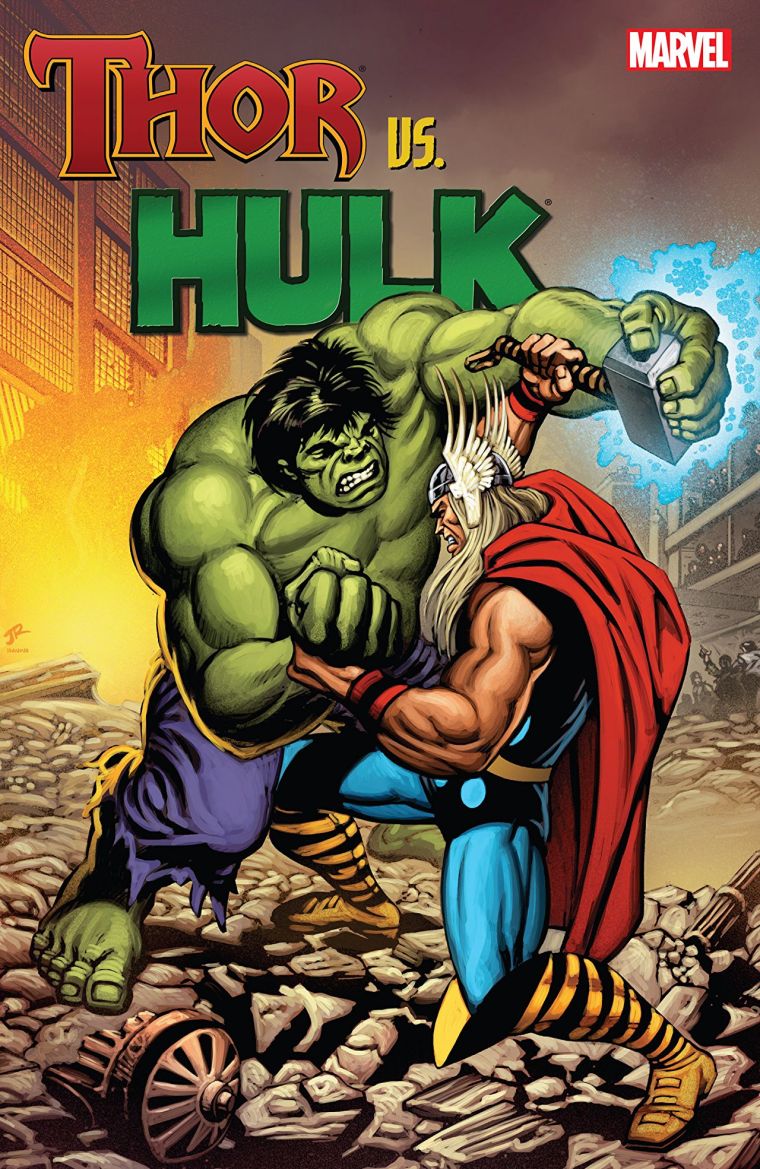 Wonder Woman and Superman have fought many times over the decades. All of these past fights end up being a misunderstanding and end in a draw. However, in Injustice Gods Among Us Year Four #5, Wonder Woman hurts Superman decisively because of her (173) Enhanced Combat skills and not necessarily her super strength.