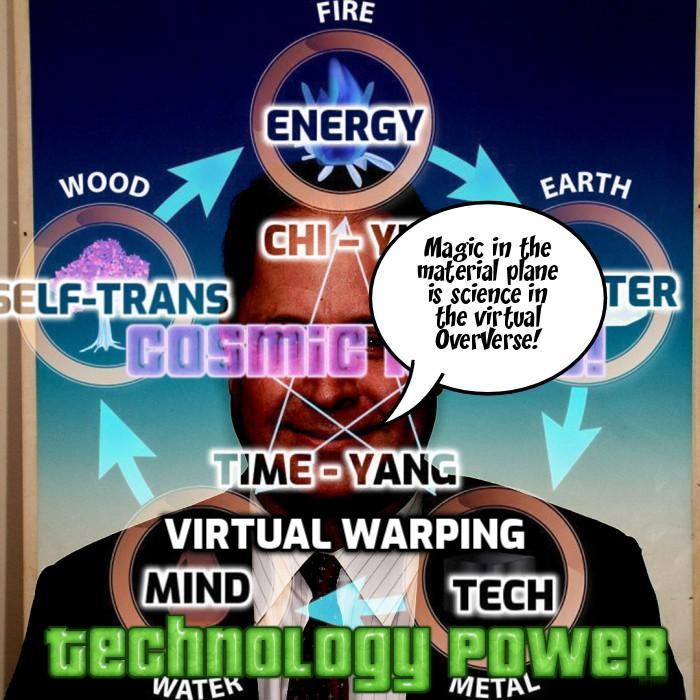 Virtual Warping – The ability to manipulate reality in a computer-like environment.  Virtual Warping is also known as Computer God, Reality Programming, Reality Rewriting and Virtual Reality Warping.  Similar to (115) Cyber Manipulation.  The difference is one of degree.  Neo (The Matrix)might be able to stop bullets but he cannot just remove all firearms in the program and replace  them with swords.  A virtual warper is the equivalent of a (371) Reality Warper in a computer environment.

In The Key of Marinus, The ruling brains of Morphoton use their virtual warping to convince their subjects that they live in a paradise when in reality they are living in squalor as slaves (First Doctor Sourcebook). 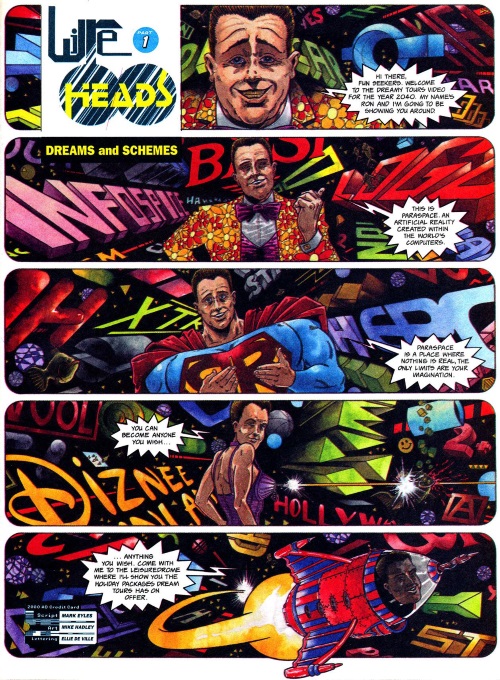 In the Matrix Justice League environment the Green Lantern has this power!