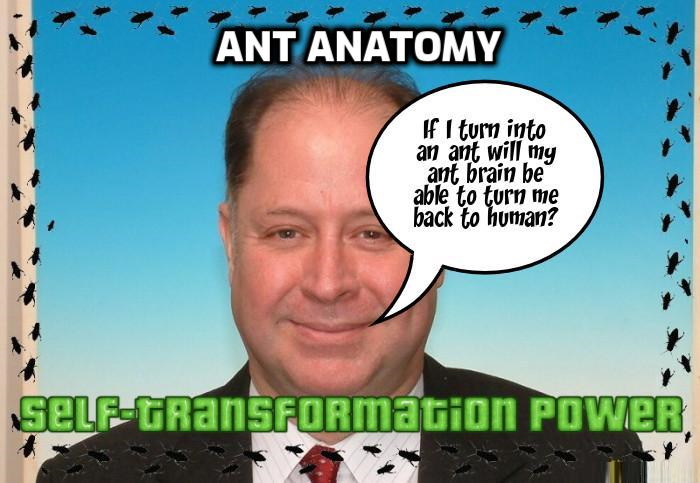 Ant Anatomy – The character has the form and/or characteristics of an ant.  Ant Anatomy is also known as Ant Body, Ant Form, Ant Mimicry, and Ant Physiology.  A subcategory of (232) Insect Anatomy.

Ants are symbols of industriousness.  The fact that ants are social insects means that ants can interact with humans as an organization and often are invading army.

Ant-Man (Marvel) is not an ant or even ant like.  Ant-Man can shrink and communicate with ants rather than having the powers of an ant. 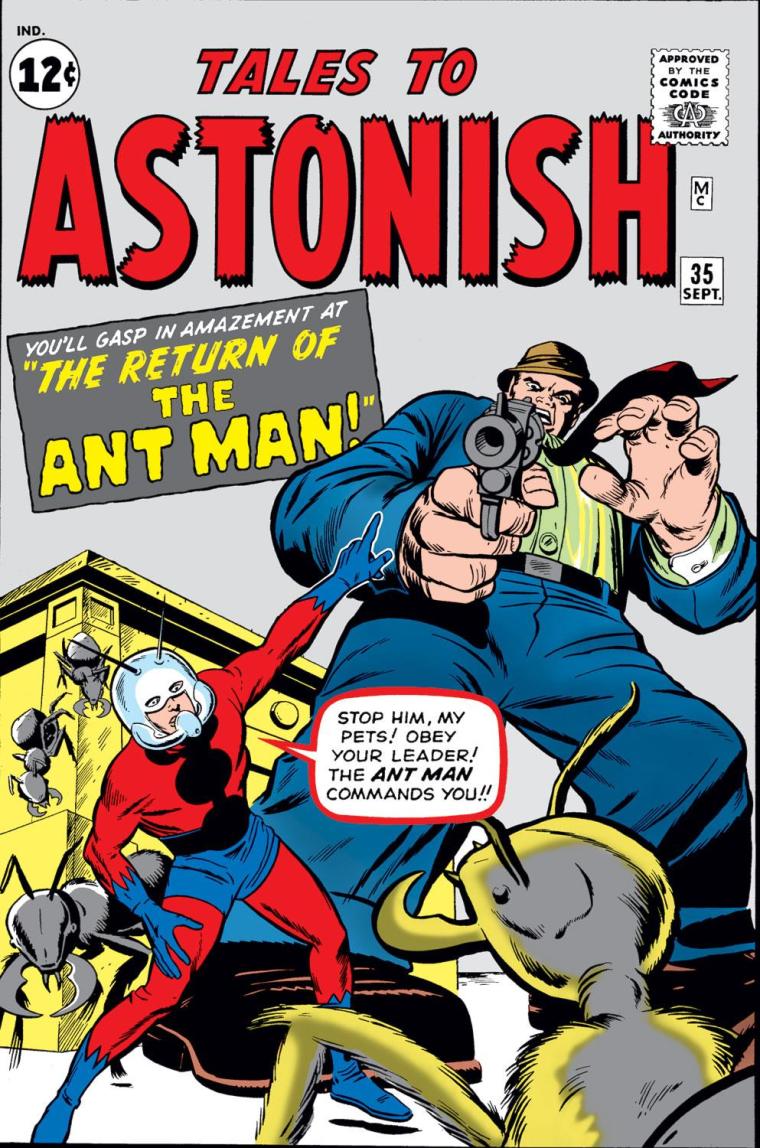 DC comics had their own Ant Man that appeared only once in Batman V1 #156. 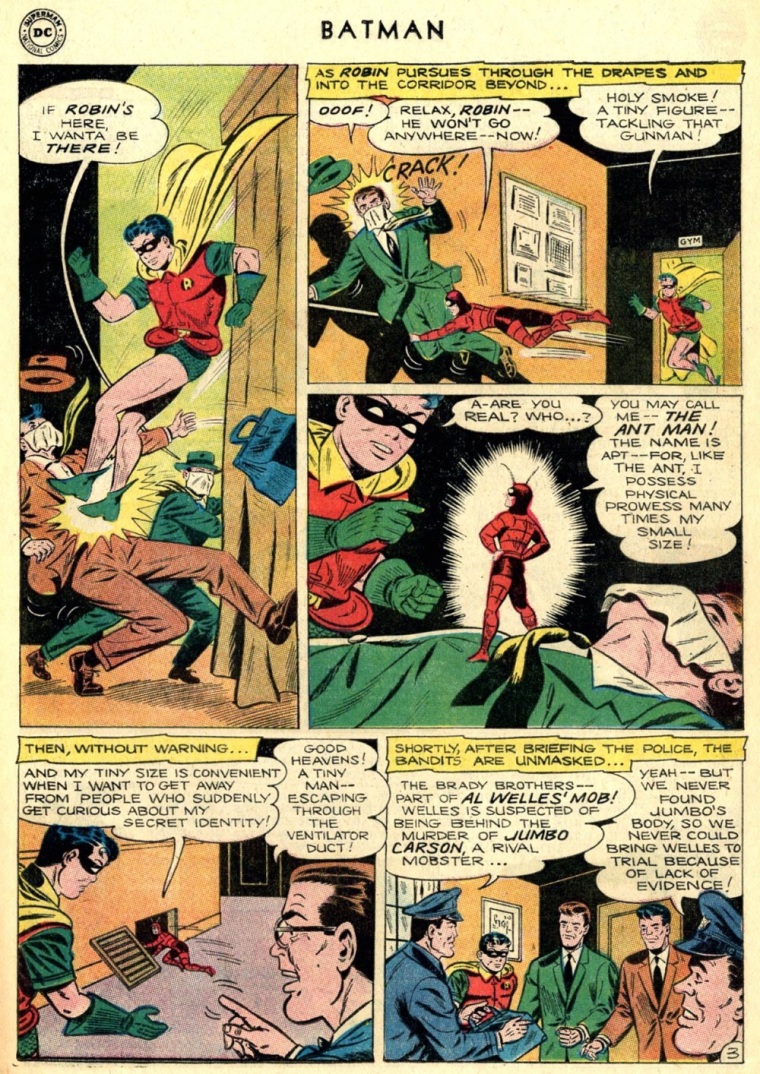 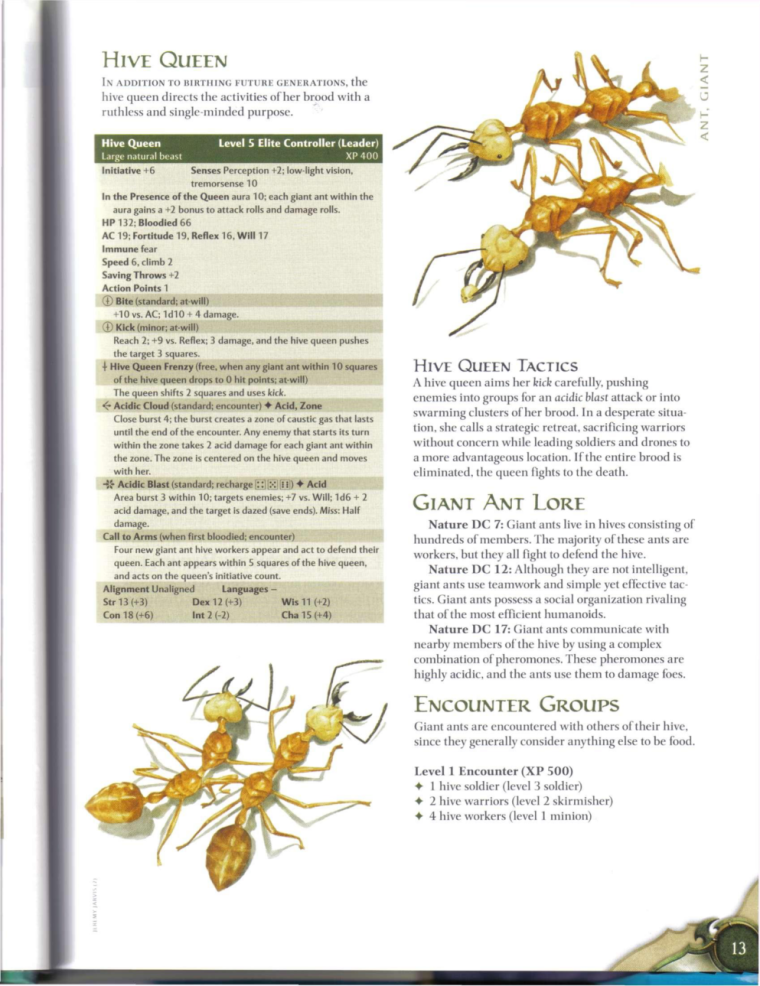 In the Marvel universe, Grottu (Marvel) was a giant ant that tried to take over Earth (Marvel Monsters-From the Files of Ulysses Bloodstone). 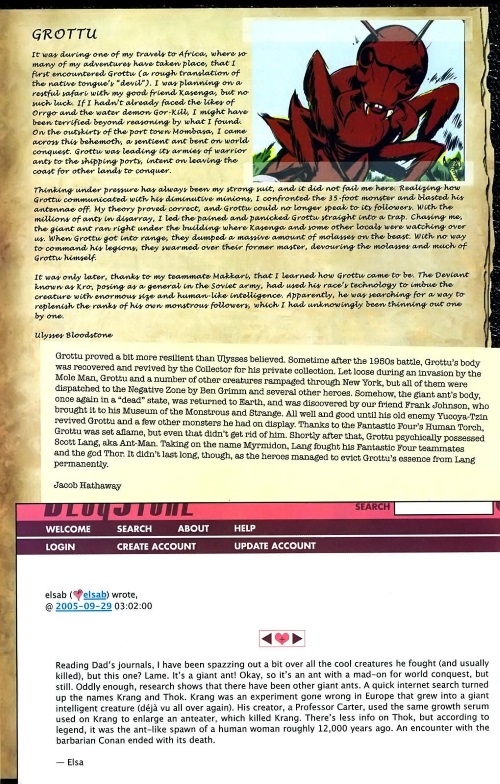 Atom Ant was a Superman type superhero in the Hannah Barbera universe. 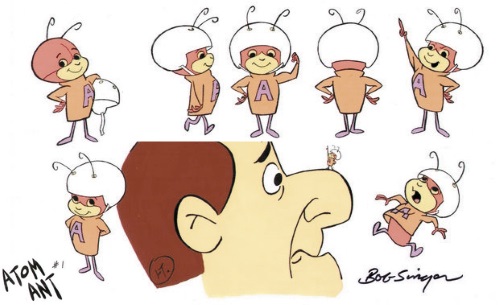 Some one-shot ant action in the Silver Age. 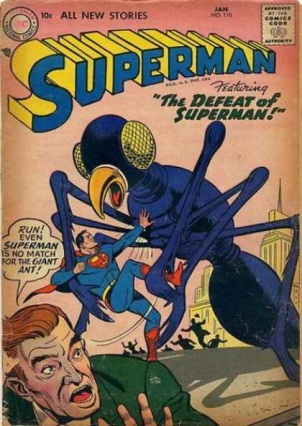 Superman becomes ant like in Action Comics V1 #296 in order to communicate with ants. 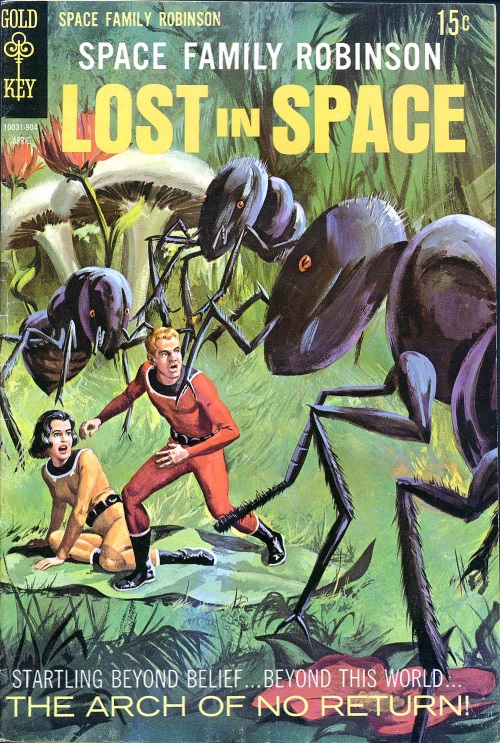 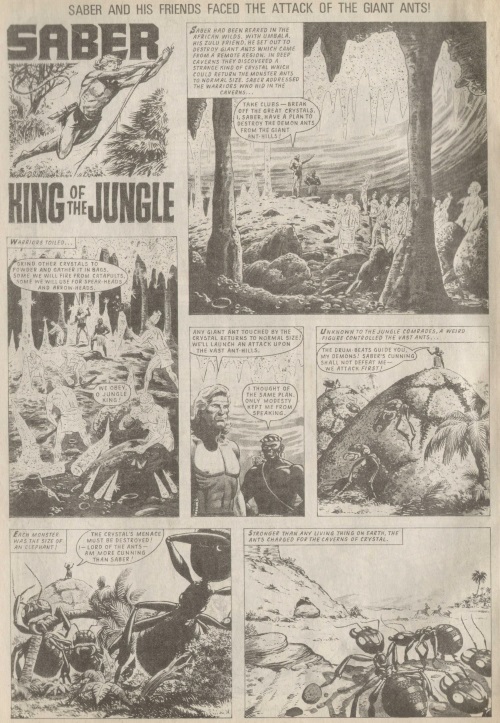 Jimmy Olsen (DC) threatens Superman with a giant ant and some kryptonite in Jimmy Olsen #54.

You just never know when giant ants are going to show up, Beezer #1000 (DC Thompson)! 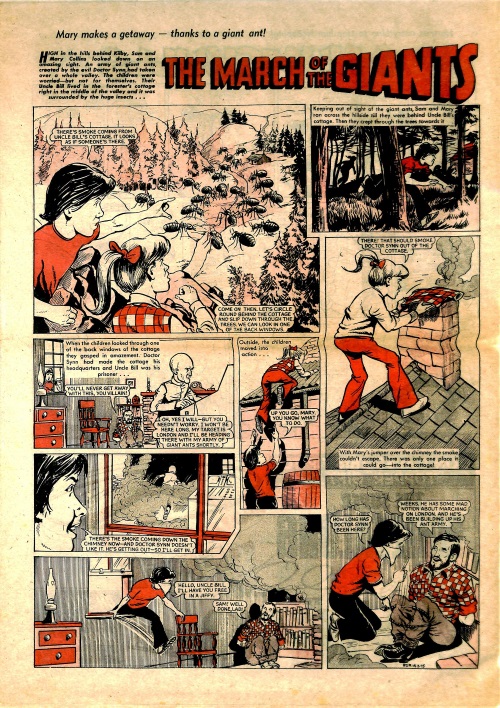 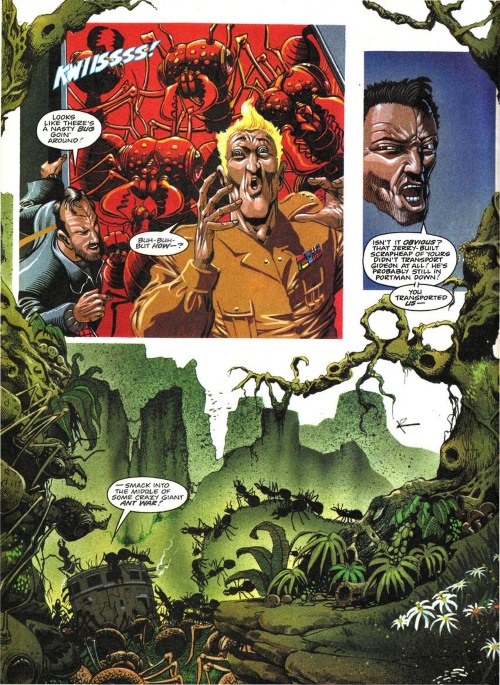 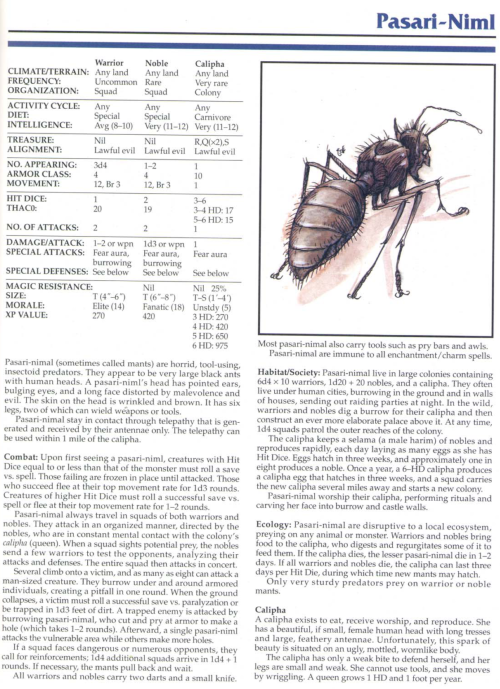 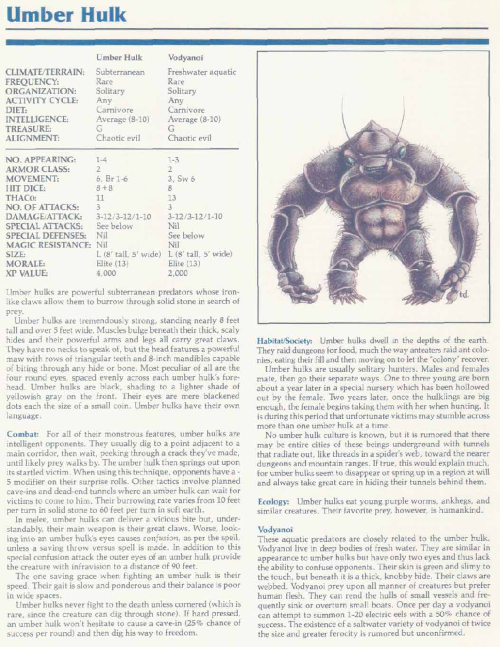