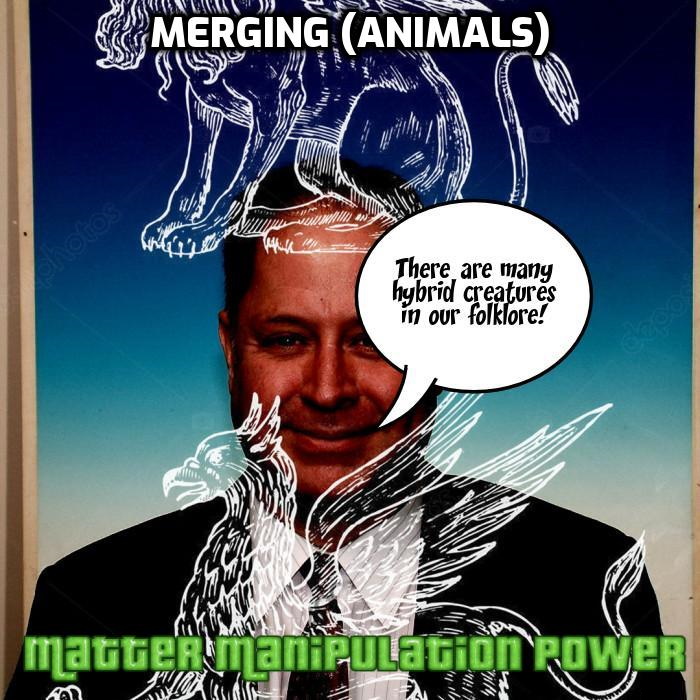 An example of a character with this power that merges different species is the B’wana Beast (DC) who creates various interesting chimeras in Animal Man V1 #3.

The Swarm (Marvel) went the hive mind route and is a swarm of bees merged with a human intelligence (Champions V1 #15). 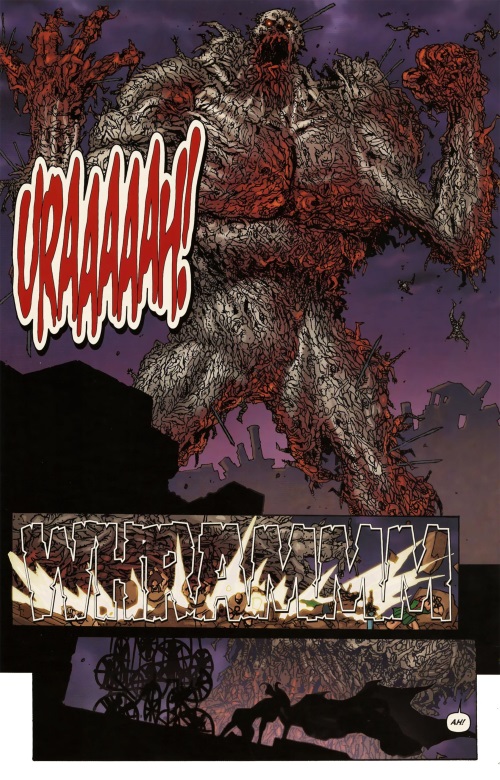 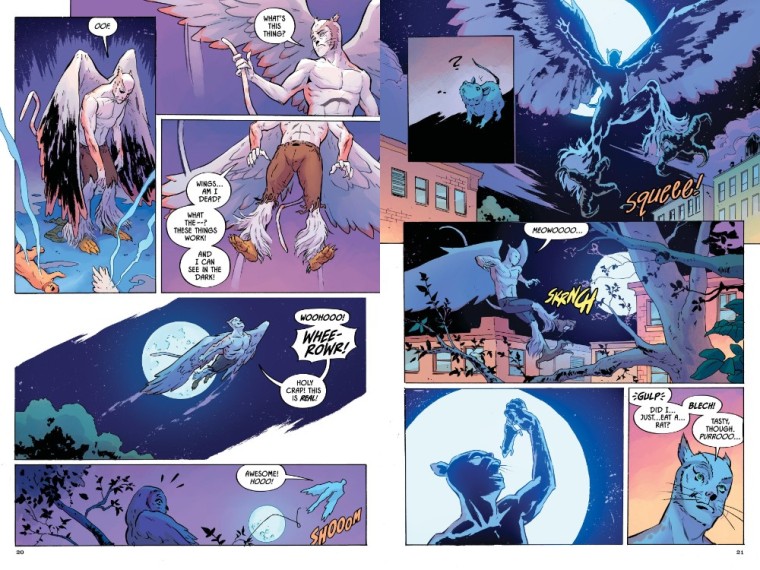