Firestorm (DC) also has this power as well as a lot of stock superpowers (DC Who’s Who V1 #8). 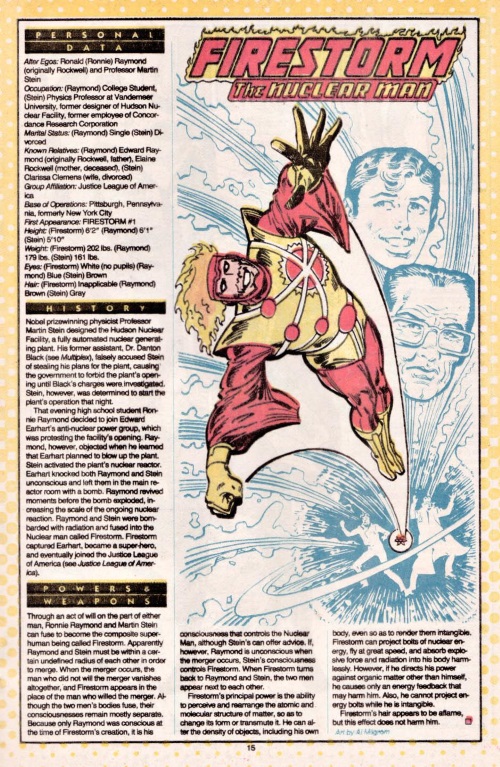 Molecule Man (Marvel) has this power but on a large scale than Firestorm.

Atom Bob (Malibu) can transform energy and matter at the atomic level in the Ultraverse (1993 SkyBox Ultraverse). 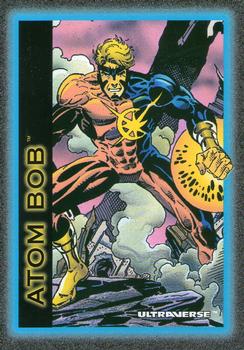 Next 314) Molecular Manipulation (self)