Argus Panoptes as part of the Olympus Group (Marvel) augments his 100 eyes with some technology in order to defeat Hercules and his team in Incredible Hercules #138. 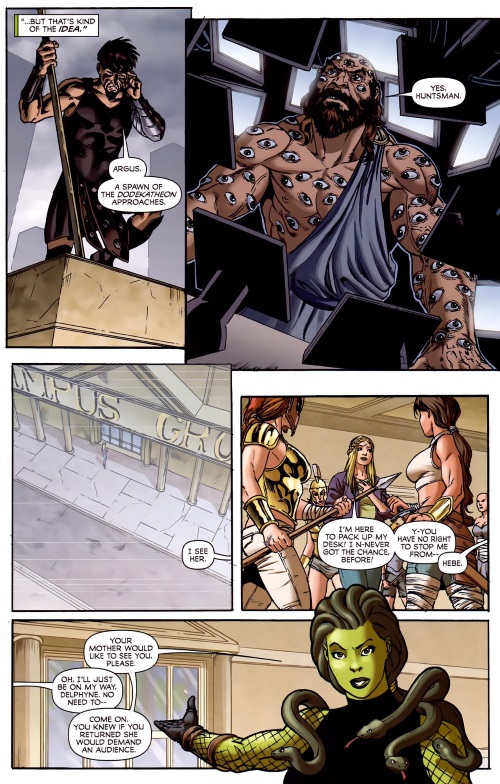 The Ten-Eyed Man (DC) is a foe of Batman that can see with his hands due to an operation in Batman V1 #226.

An alien with eyes in the back of his head in Adventures into Weird Worlds #2 (Atlas).

Squirrel Girl (Marvel) points out the obvious, lots of eyes mean lots of targets in The Unbeatable Squirrel Girl #7.

Trevor Hawkins (Marvel) alias Eye Boy is a student in Jean Grey School for Higher Learning and was introduced in Wolverine & The X-Men V1 #19 (Marvel).

Trevor Hawkins (Marvel) is probably the only character with this power to make the cover of a comic book in Generation X #5.

Azazel (Vertigo) wins the prize for the creepiest character with multiple eyes in Lucifer V2 #5. 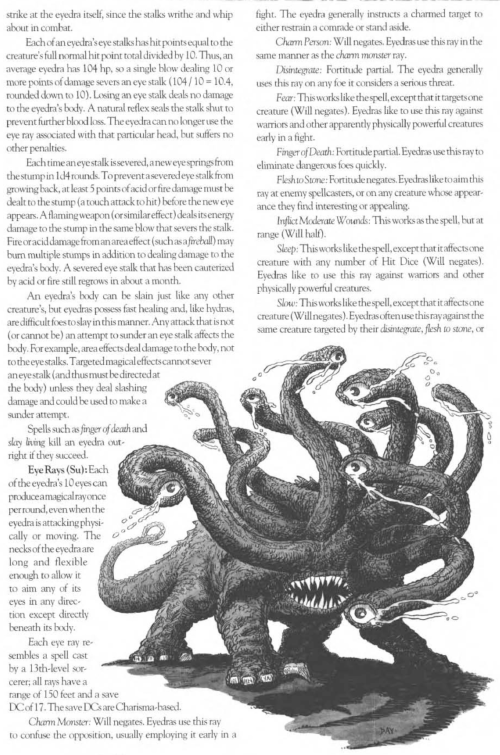 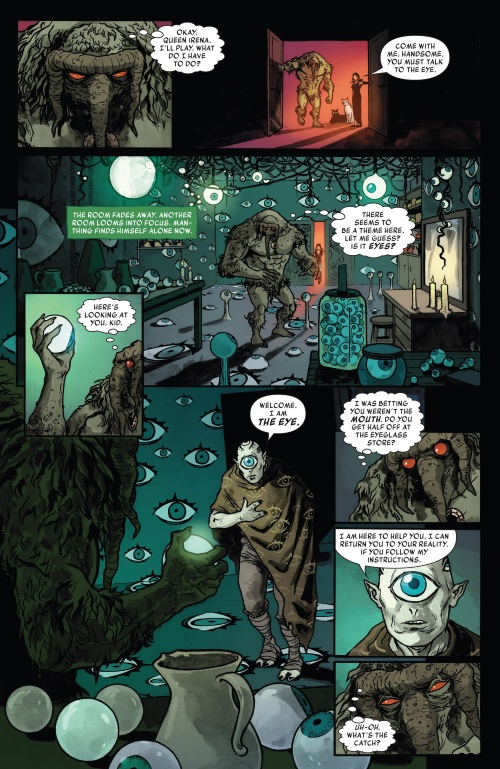 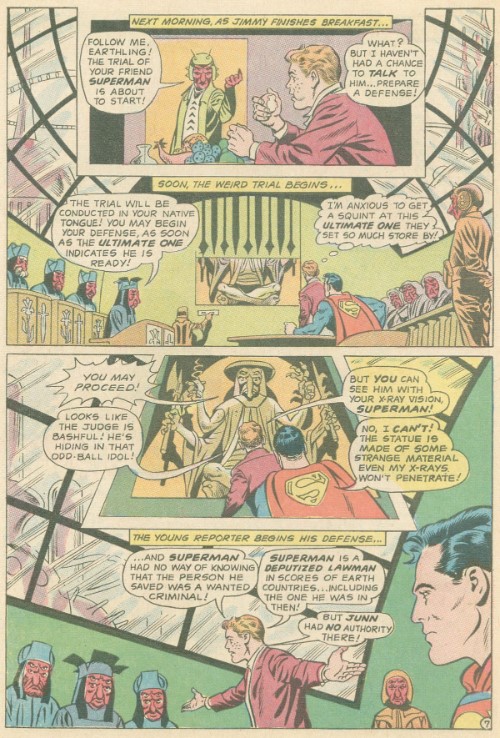 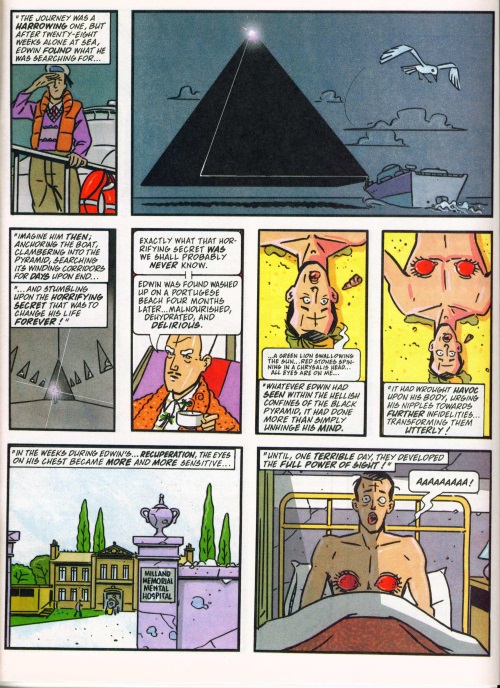