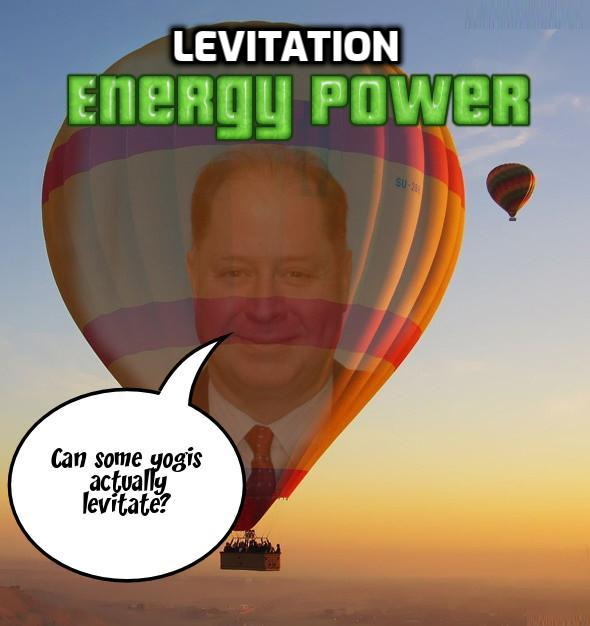 Levitation – The ability to fly straight up minus the ability to move in any other direction. Levitation is also known as Anti-Gravity Effect, Floatation, Gravity Immunity, Ground Repulsion, Levity and Transvection.  Similar to (186) Flight.

Below is a picture showing the Ancient One doing it Tibet style! Notice he doesn’t start flying out of the direction of the attack because minus some other artifacts like the confusingly named Cloak of Levitation, he cannot truly fly. 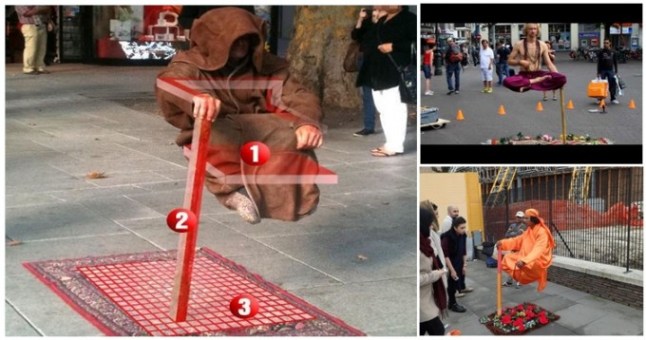 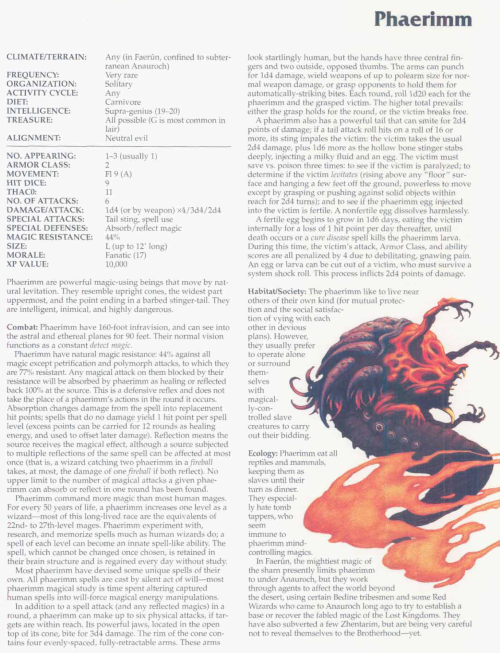