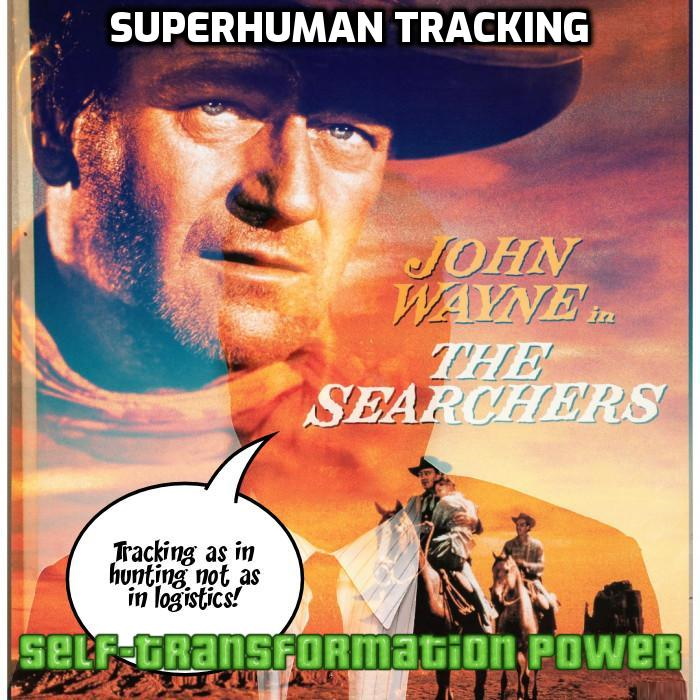 Obviously, any character with (425) Superhuman Senses (smell) is going to be able to track a person using their scent but this power transcends smell and in the case of Dawnstar (DC) works in the vacuum of space.  Also, a person with (471) Vision (electromagnetic) might be able to track an energy trail but a tracking sense is something beyond that. 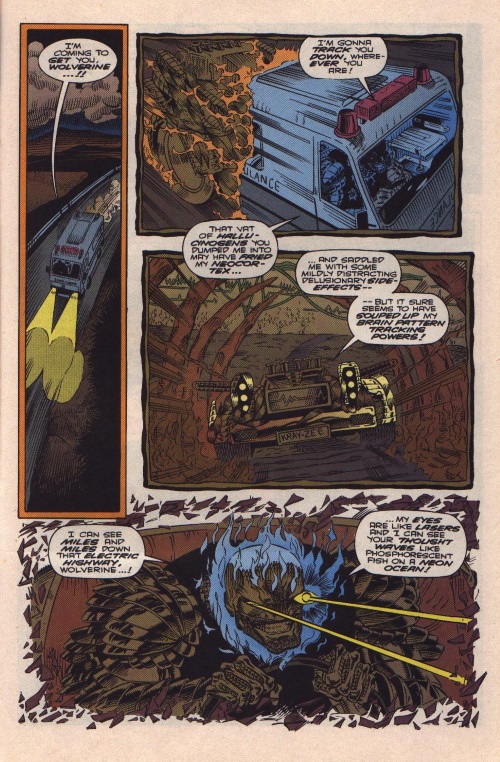 The Silver Surfer (Marvel) does have  (471) Vision (electromagnetic) and that allows him to track the energy trail of Thanos to a point.  However, Thanos leaves divergent energy trails.  A character with a tracking sense probably would not be fooled with false energy trails and would somehow know which energy trail was the correct one. 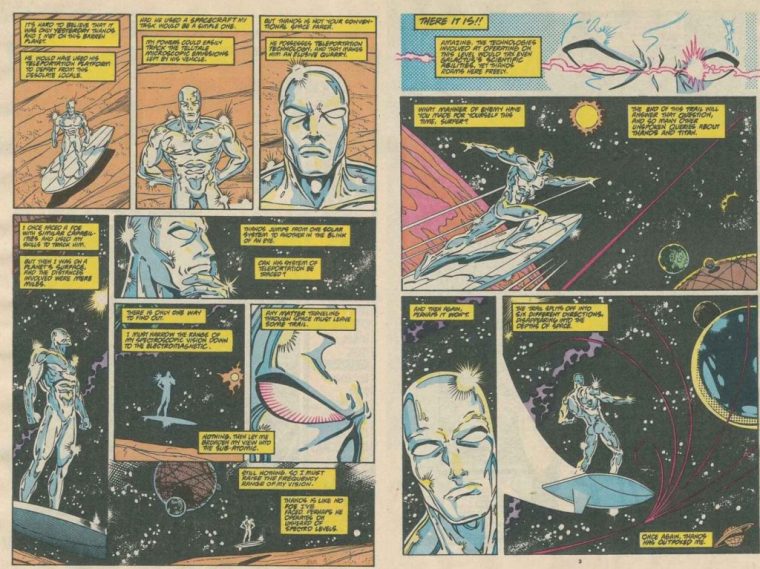 Dawnstar (DC) demonstrates her interstellar tracking ability in Superboy and the Legion of Super-Heroes #226. 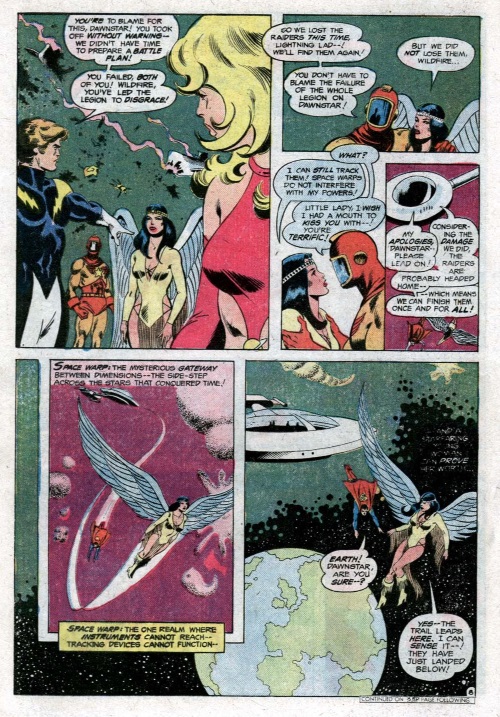 Moondancer (Marvel) is a member of the Imperial Guard and may be a pastiche of Dawnstar (DC). 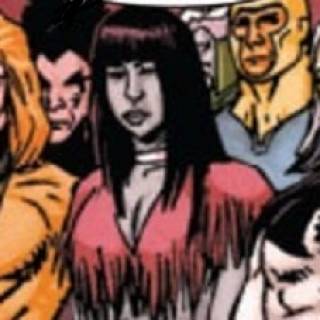 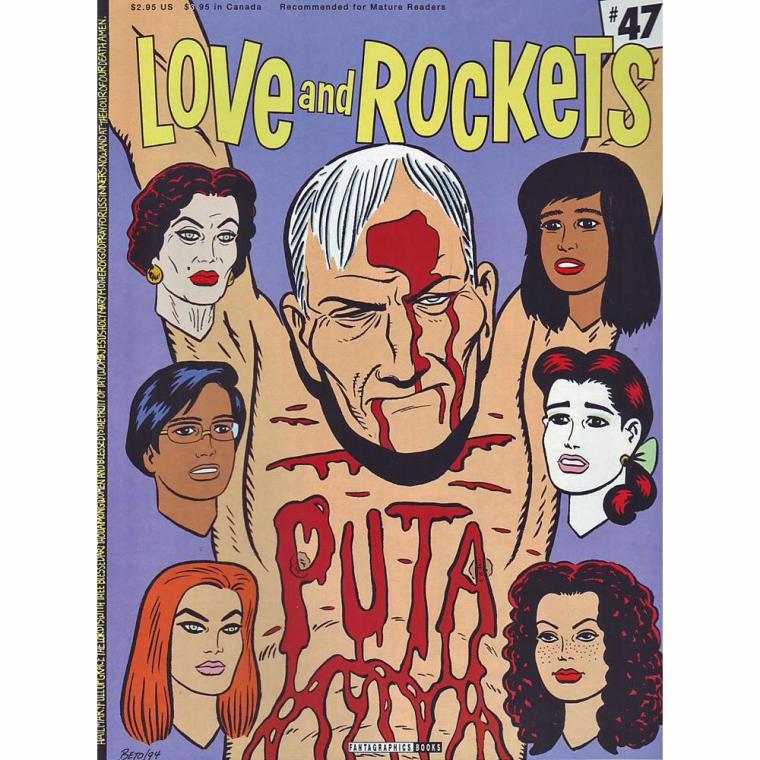 Gorgo has used this power to be the rather creepy guardian angel of Maria until her death in Love & Rockets – Luba Conquers the World. 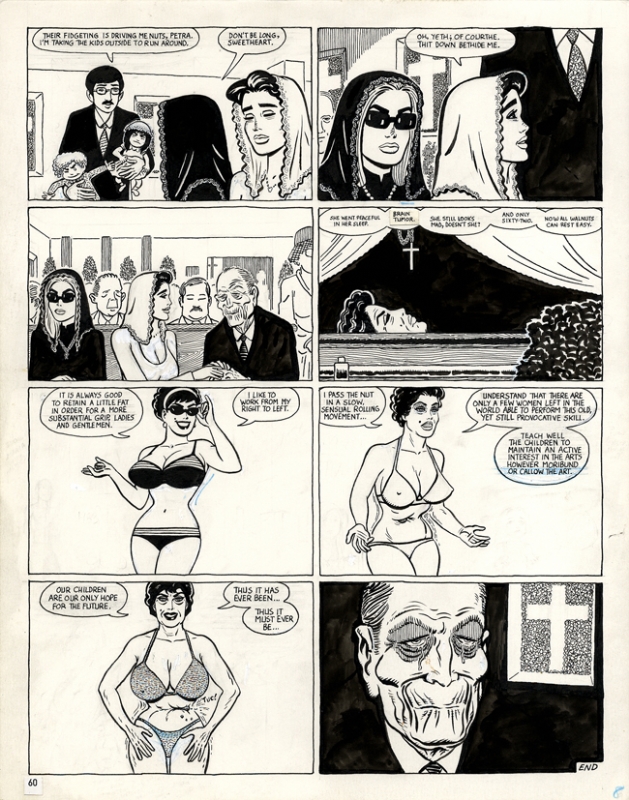 Next 434) Superhuman Will Power