In Tomb of Dracula V1 #44, Dracula (Marvel) is such a powerful hypnotist that he is even able to hypnotize the powerful wizard Doctor Strange (Marvel)!

In Fantastic Four V1 #3, Miracle Man (Marvel) appears to do miracles until he is blinded by the Human Torch. 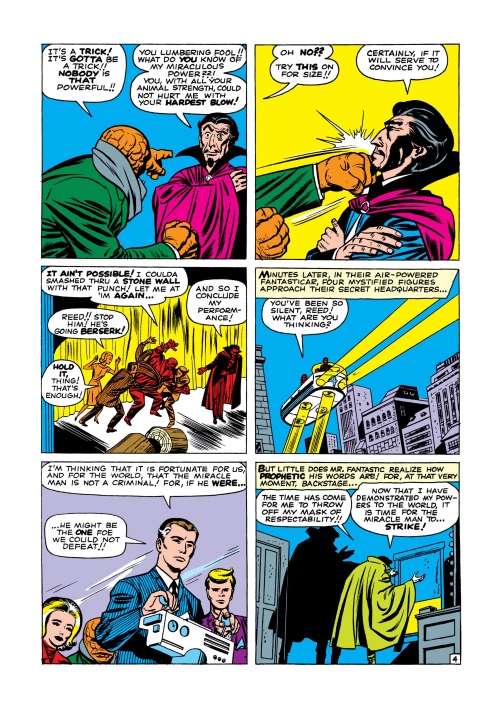 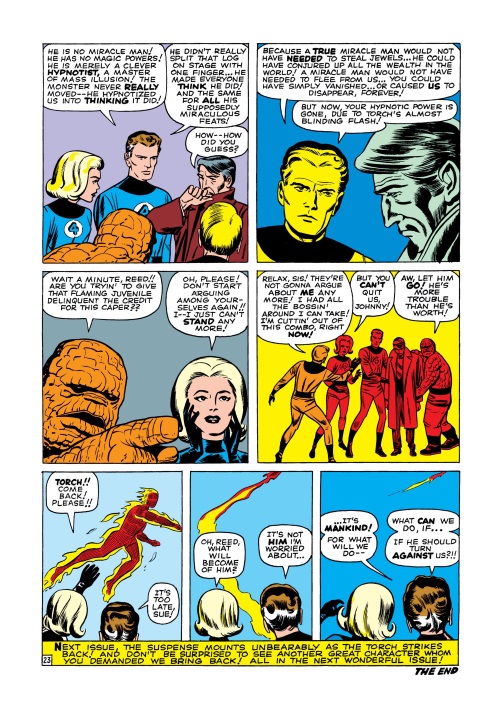 Doctor Missbrauch aka Dr. M is a hypnotist that is part of The Chimera Brigade (Titan). 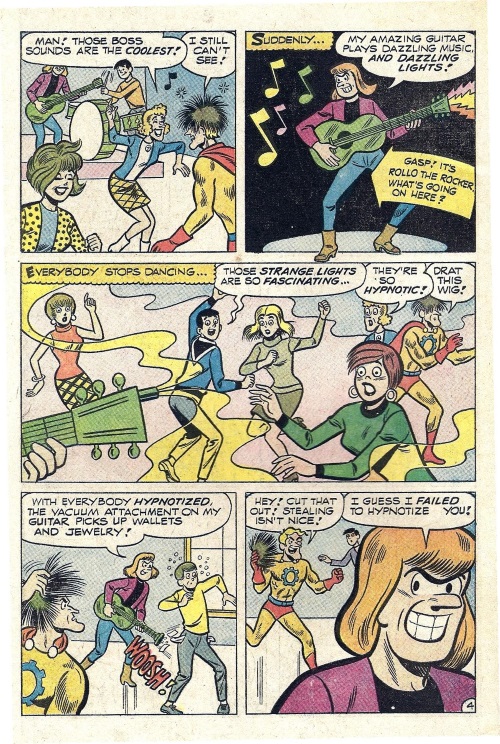 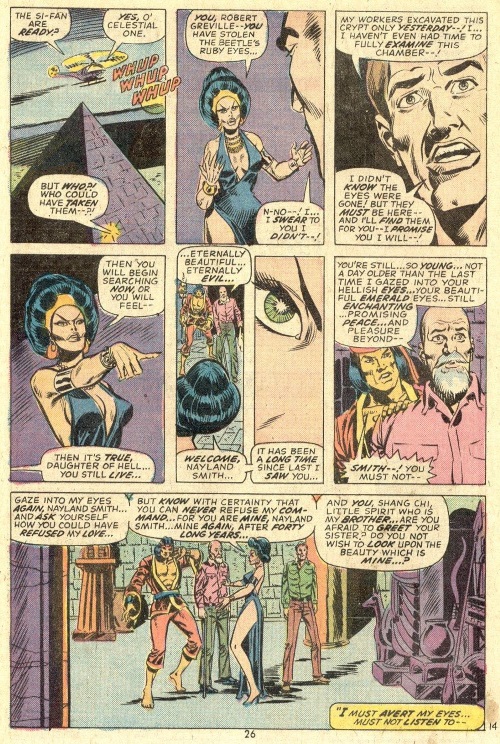 Harlequin (DC) has special glasses that let her hypnotize others in DC Who’s Who Update ’88 #1.

Aliens have hypnotized Batman and made him torture Superman more than once. 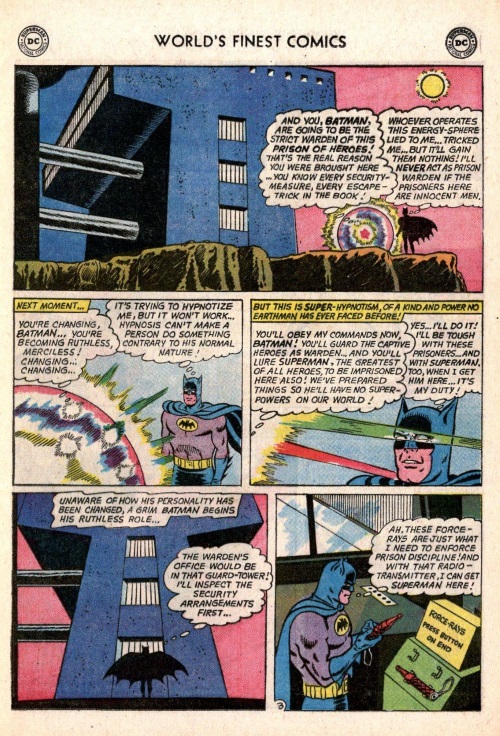 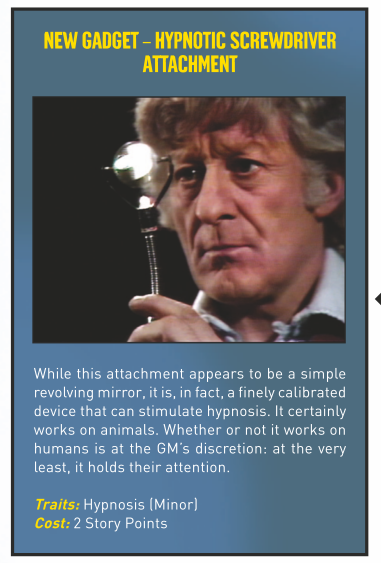 Superman has super-hypnotism in Jimmy Olsen #99. This appears to be a one-shot superpower for Superman. 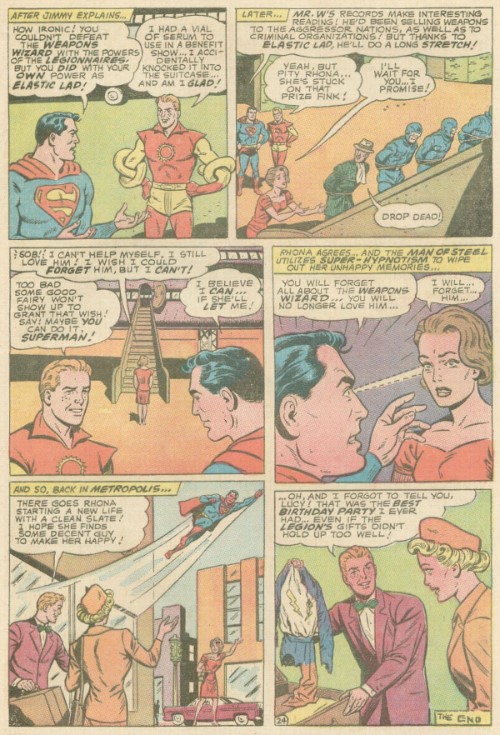 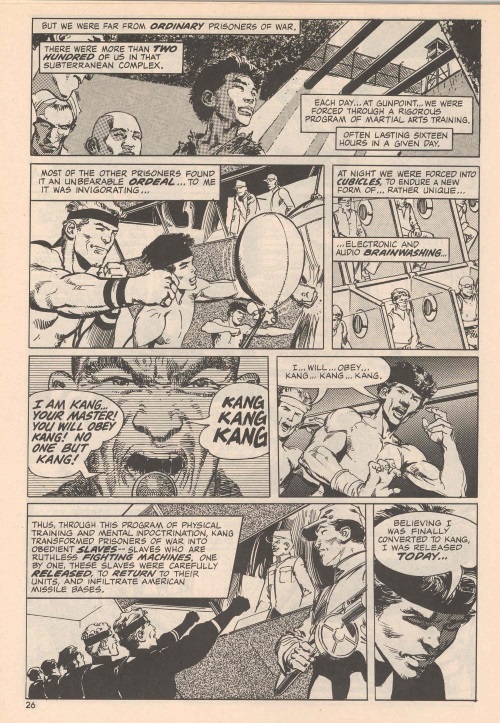 Tempto the Intuiter (Vertigo) – The Dreaming #2 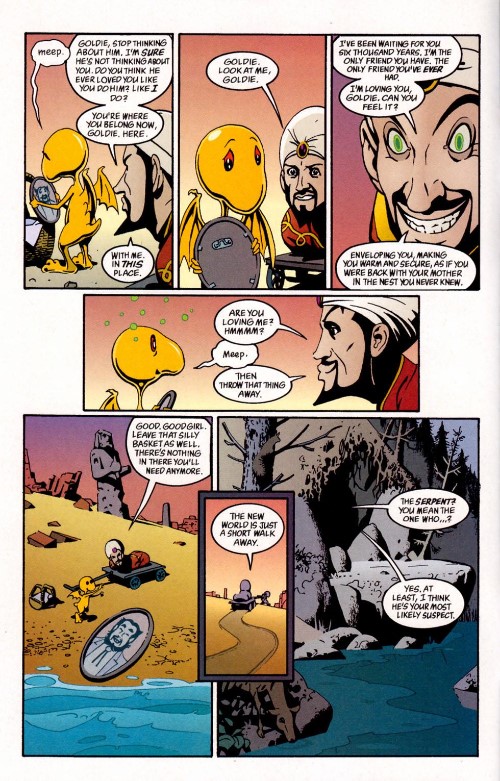 The Mekon has a hypnotism machine in Dan Dare #1 (Titan). 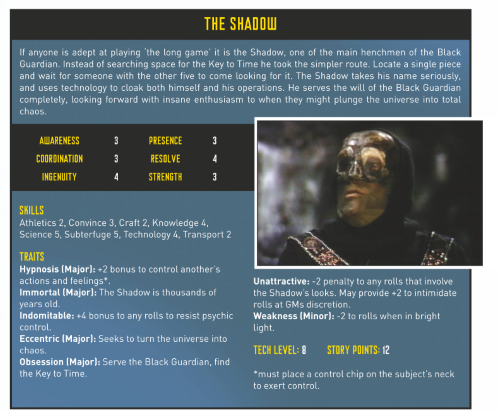