Magic Books – The ability to use a magic book to gain knowledge for superhuman powers and/or feats.   Magic Books is also known as Book of Magic, Book of Shadows, Book of Spells, Grimoire, Magic Tome, and Spellbook.  Magic Books are a subcategory of (350) Power Bestowal (objects).

The Book of the Vishanti is a book with good magic spells (Official Handbook of the Marvel Universe V1 #15).

Book of Cagliostro in Marvel Premiere #12 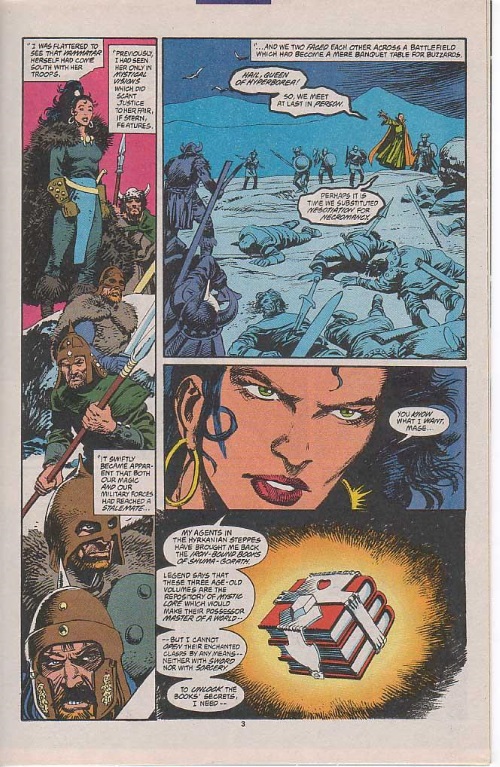 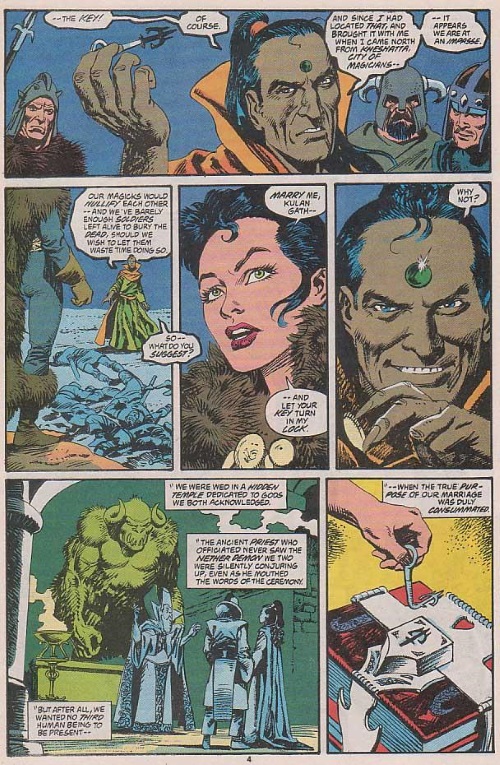 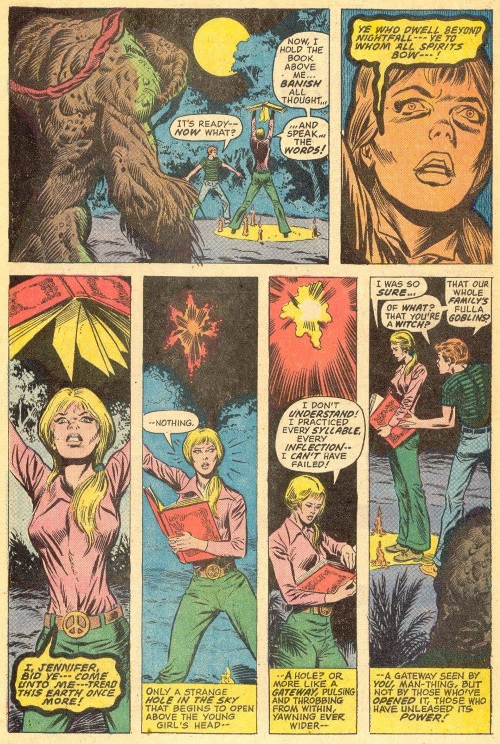 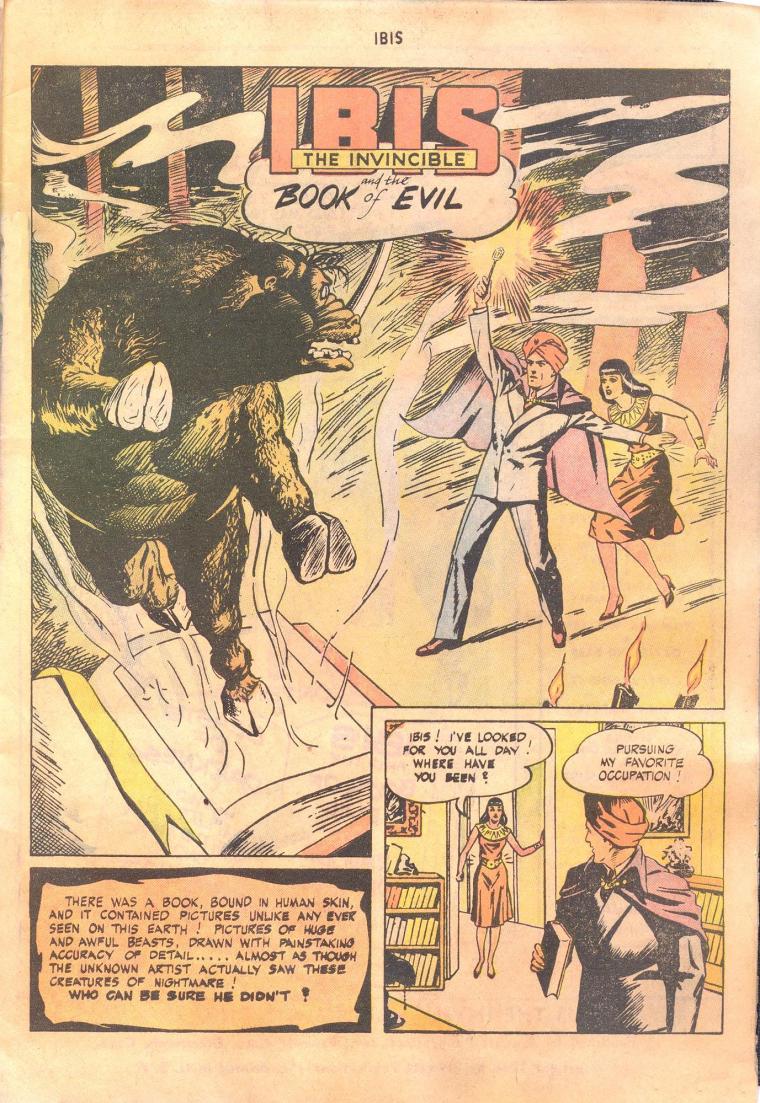 The Necronomicon makes an appearance in Ash vs The Army of Darkness #0 (Dynamite).

“Hexed” It Came Out on a Wednesday #1 (Alterna)

Trading Card Games have a surprising number of magic books! 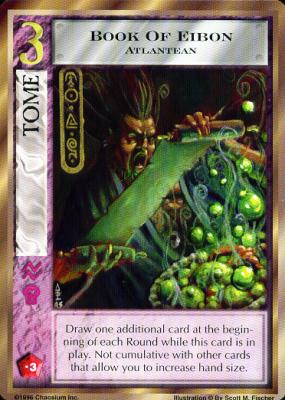 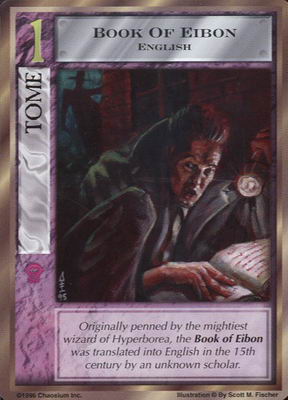 Book of Going Forth by Night

Book of Life and Death 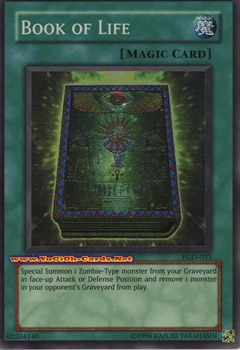 Book of the Angel Raziel 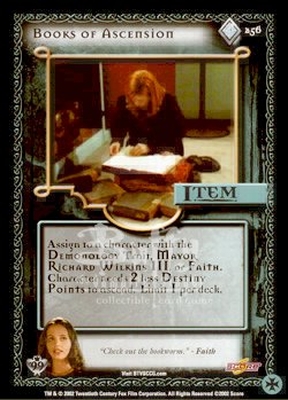 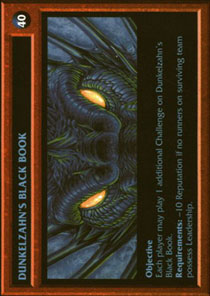 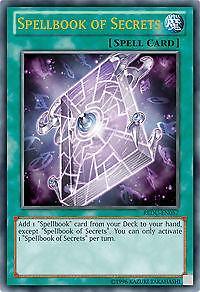 Teachings of the Unfinished Book

The Book of Wrath 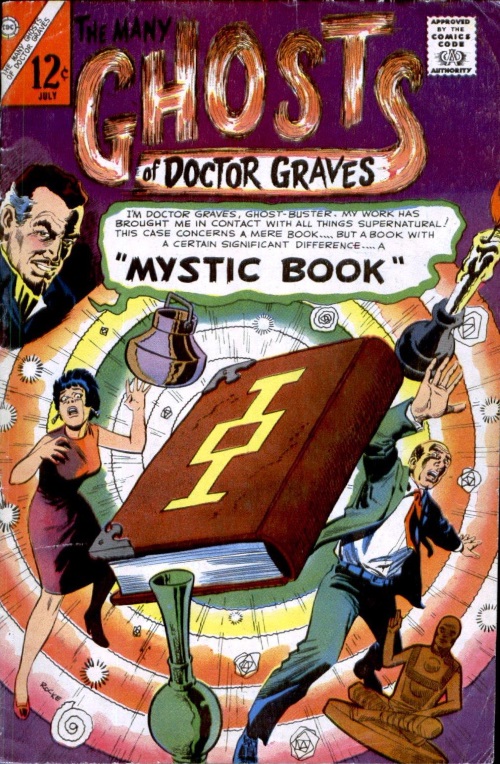 The Book of Remakings-Maestros #2 (Image) 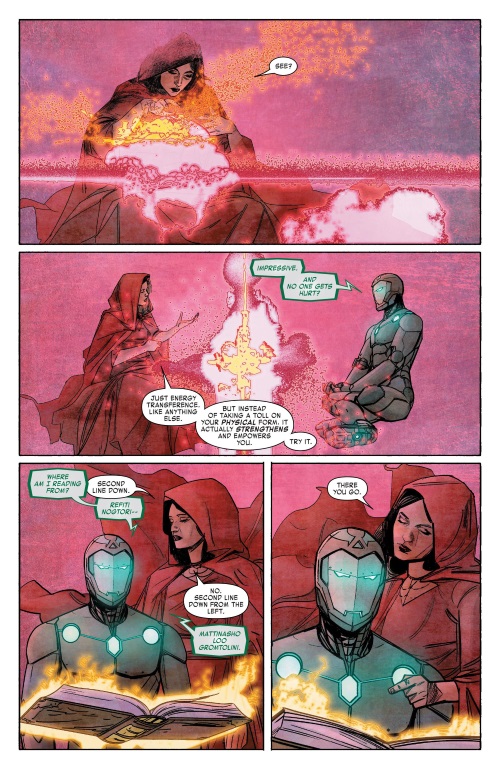 Book of the Black–Green Lantern V4 #12

The Book of Tricks is to be read by werefoxes only. Even angels and demons risk injury. A mere human would spontaneously combust. The creator needs to lie to himself to hide a terrible truth from himself. The tricksters make their reality through will that they manifest in the form of a superhero for this is the time of science. The tricksters exist to make the creator a better liar for the creator must lie to one who is all knowing and all powerful and knows him very well. If the tricksters cannot help him with the Cosmic Lie then the universe will self-destruct. The book will give them whatever knowledge the werefoxes want but always in the form of a half-truth. The Book of Tricks incudes the Code of the Werefoxes. Since the werefoxes are created to be beyond good and evil the code shifts and the words of the book change. The werefoxes have found out the hard way that you ignore the text of the book at your peril (Cosmic Super-Duper Werefox Team) . 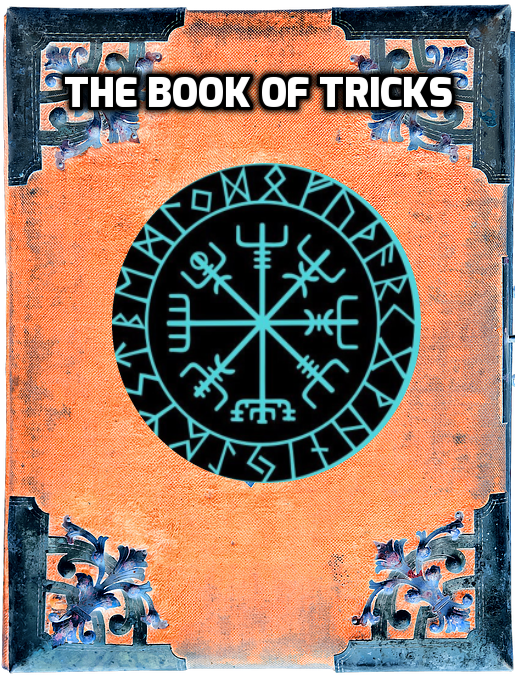