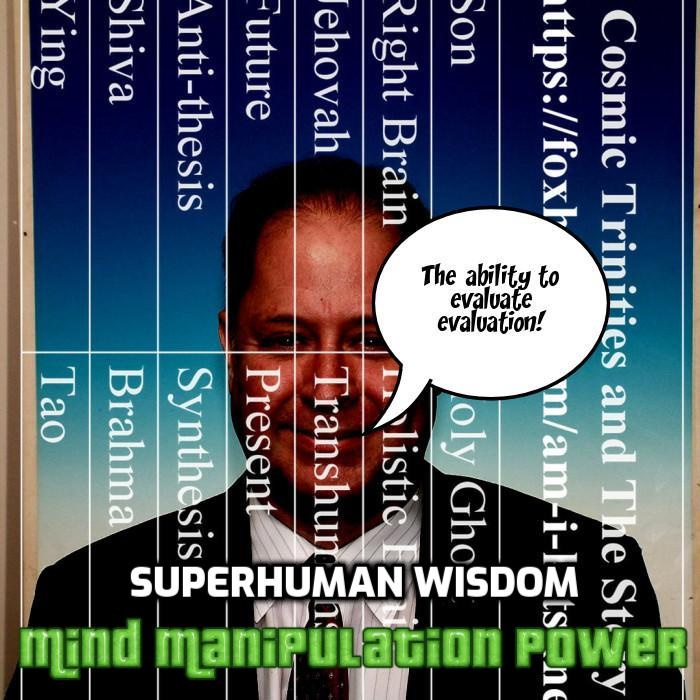 Captain Marvel (DC) officially has the wisdom of Solomon as demonstrated in SHAZAM!: Power of Hope. 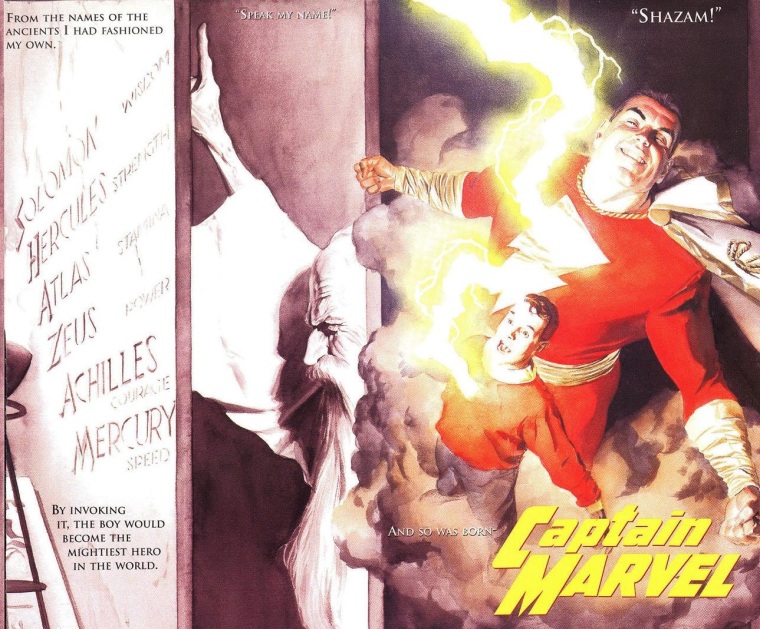 Reed Richards (Marvel) is more intelligent than his wife Susan Storm (Marvel) but she shows more wisdom because she understands people better. This fact comes to the fore during the superhero Civil War when Reed Richards finds himself on the losing side as opposed to his wife. 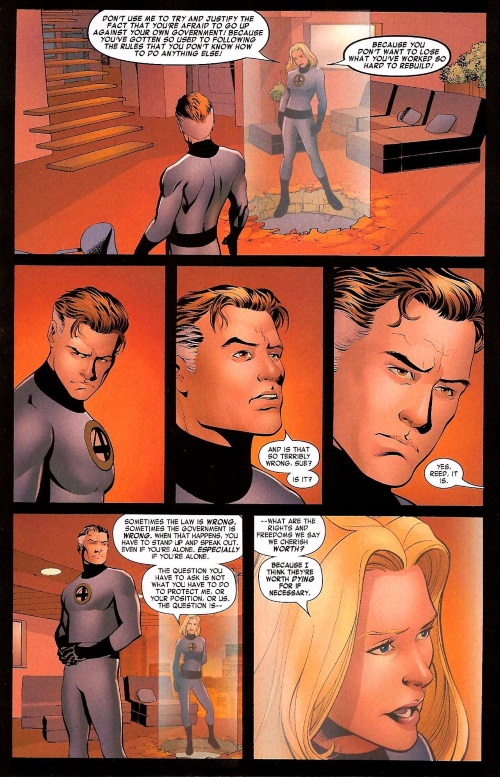 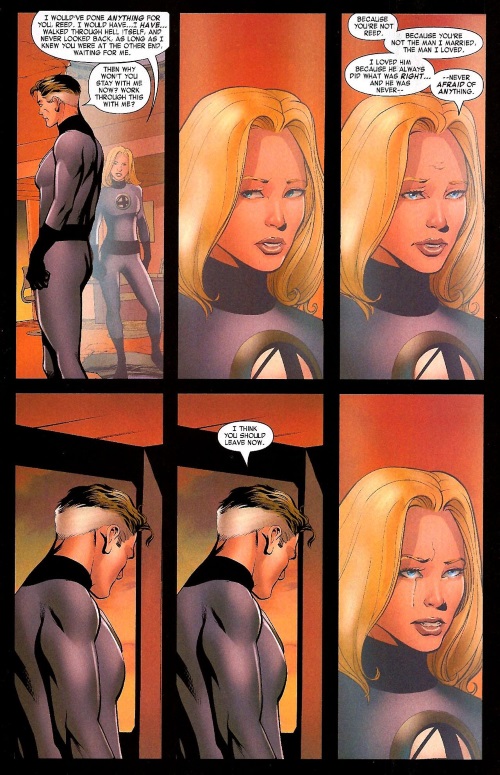 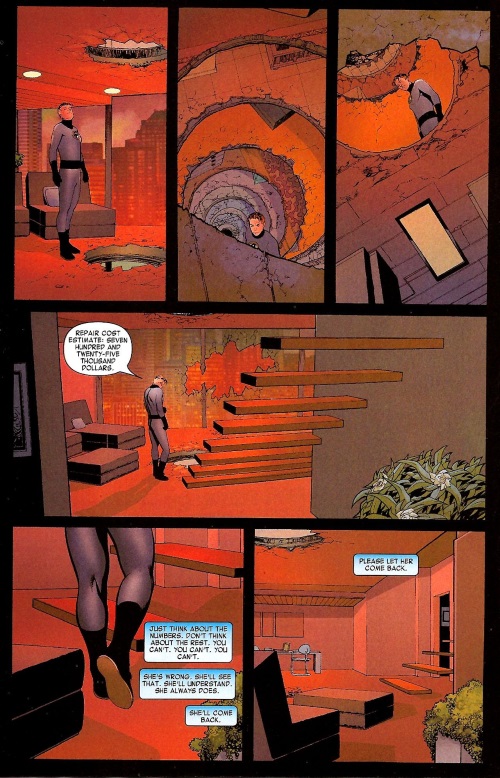 Tony Stark (Marvel) is a genius but also an alcoholic that has impulse control issues and this shows he lacks wisdom. 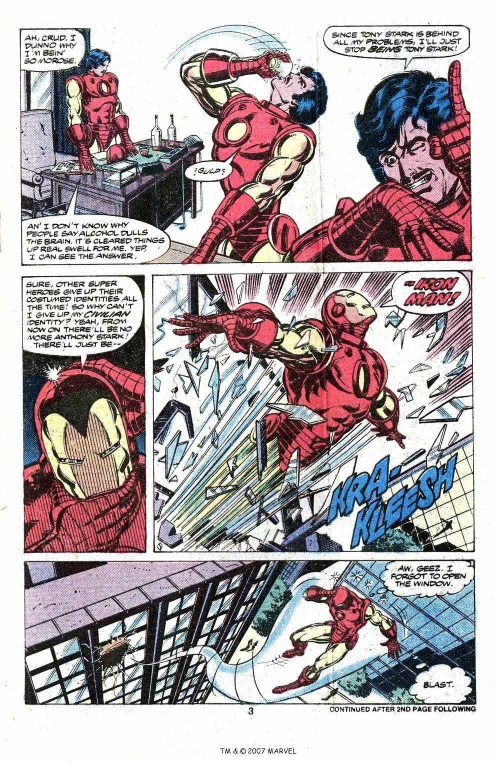 Athena is the Goddess of Wisdom in Greek mythology. 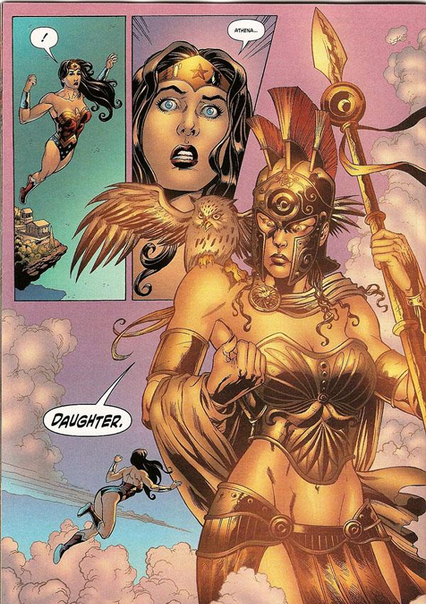 Athena (Marvel) has an adventure with Hercules (Marvel) in the Incredible Hercules V1 #115. 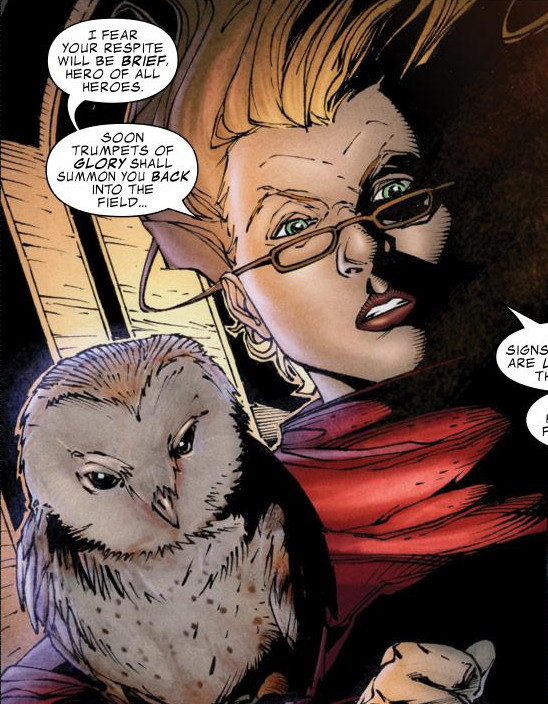