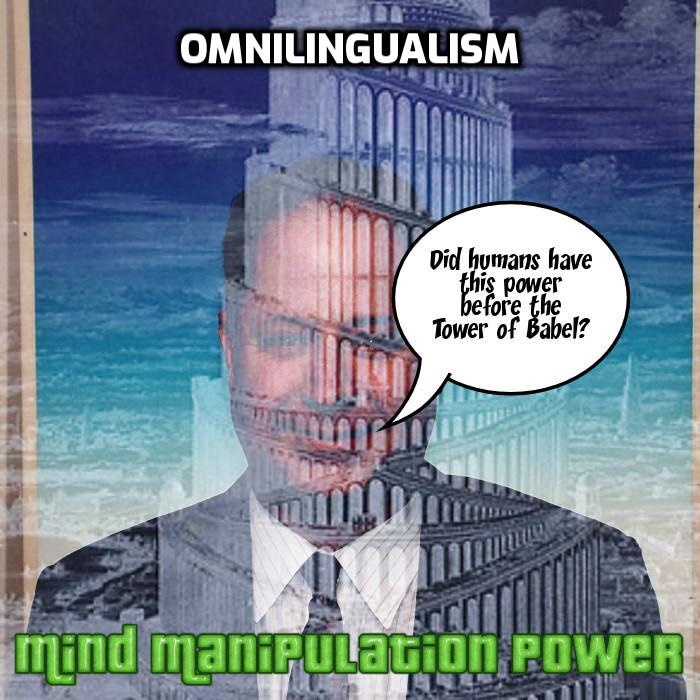 Cypher is resurrected in New Mutants #6 (Marvel) and can read body language i.e. he has(219) hyper kinesic perception. 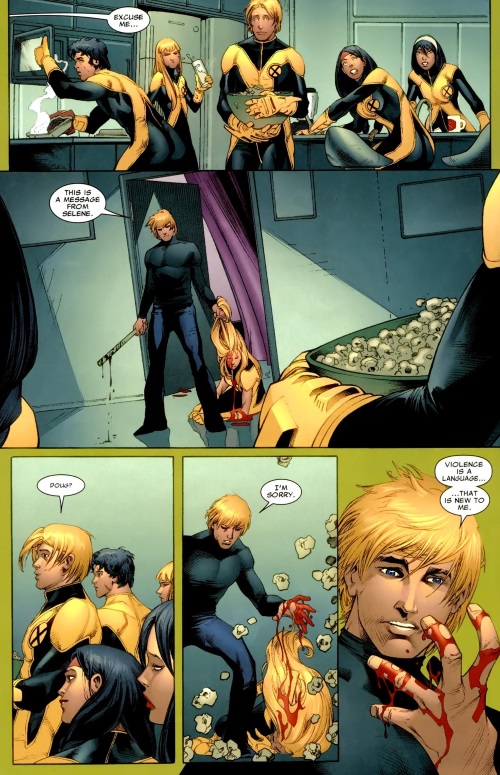 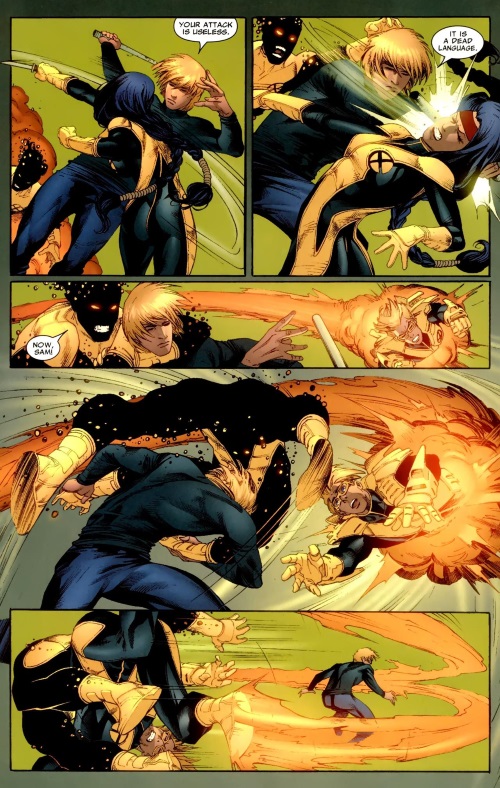 The resurrected Cypher can also decipher a message that uses quantum entanglement as a code in X-Necrosha #1 (Marvel).

Starfire (DC) can learn any language through physical contact and kisses Robin to learn English in New Teen Titans V1 #2. 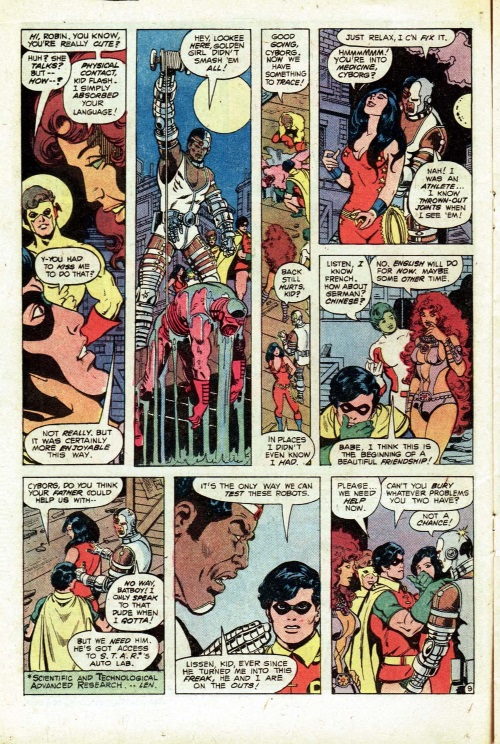 The Gooch can absorb any language with a touch in Monster Island #1 (Compass). 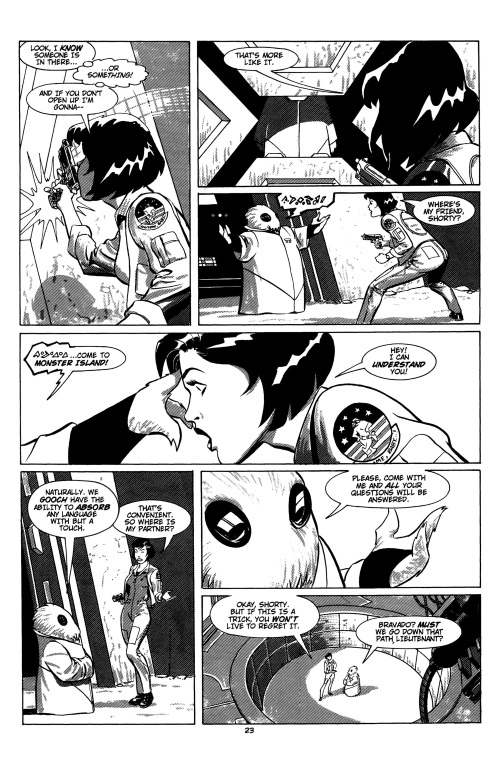 Superman’s robots are not omnilingual and blowup when exposed to Kryptonese in Superman V1 #177. 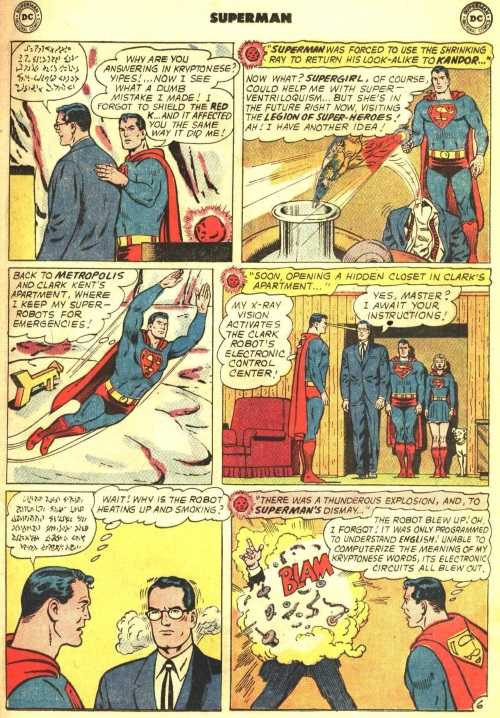 The helmet of Nova (Marvel) can translate languages in Champions #2. 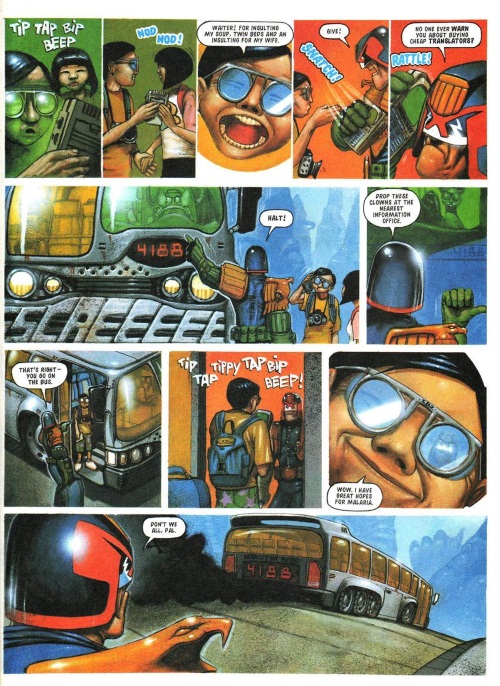 Universal Grammar suggests that at some level all human languages have components in common! 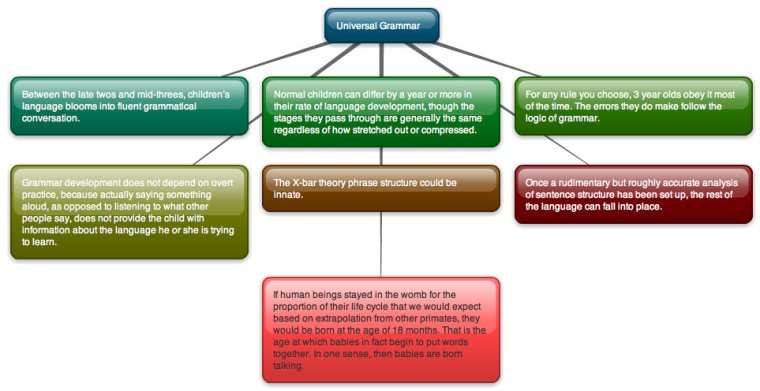 Computer-assisted translation tools may someday provide a means for omnilingualism.