Astral Traveling – The ability to travel in one’s astral form.  Astral Traveling is also known as Astral Projection, Astral Transport, Descensum, Out of Body Travel, and Spirit Walk.   A subcategory of (052) Astral Manipulation.

Doctor Strange (Marvel) is an example of a character with this ability.

H’el (DC) is a Kryptonian construct that apparently has the ability to astral travel (Supergirl V6 #15). 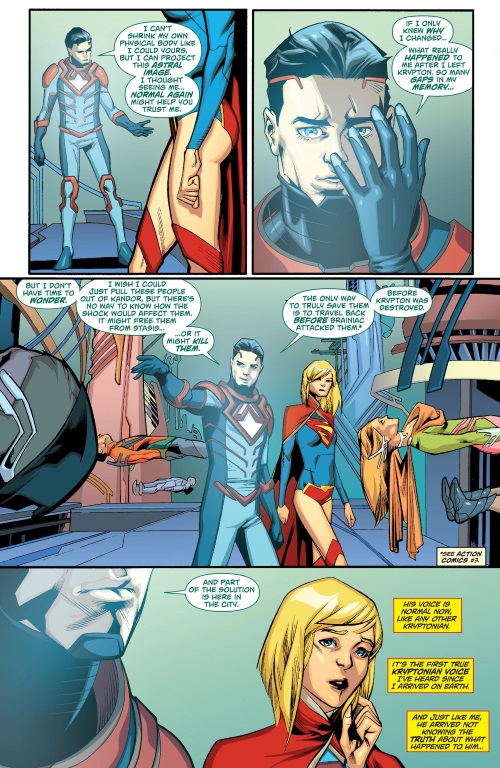 Magneto (Marvel) and Professor X (Marvel) engaged in astral travel in the Silver Age but tended to walk around rather than fly like Doctor Strange and for some reason I found this more impressive as a youth (Uncanny X-Men V1 #6). 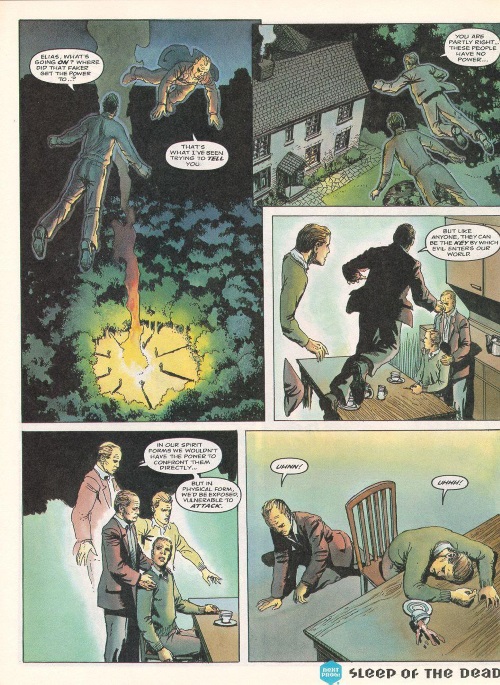 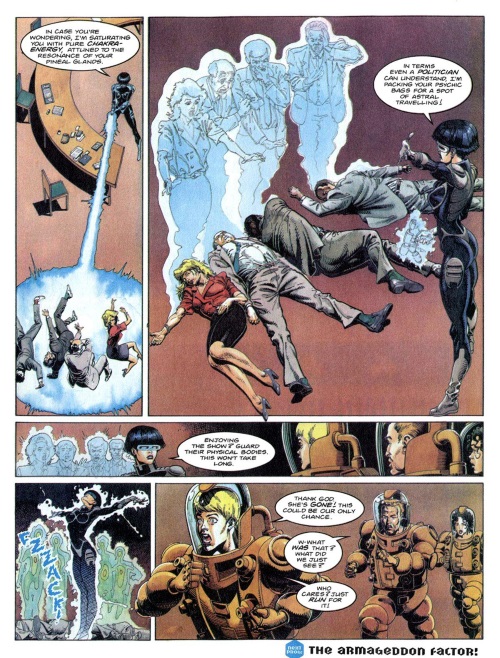 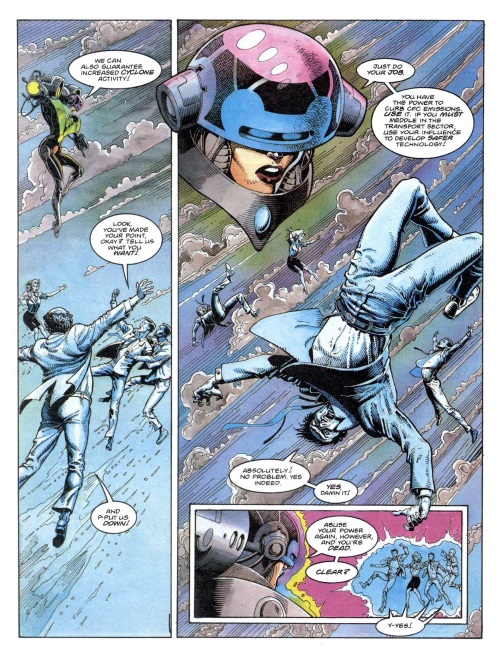