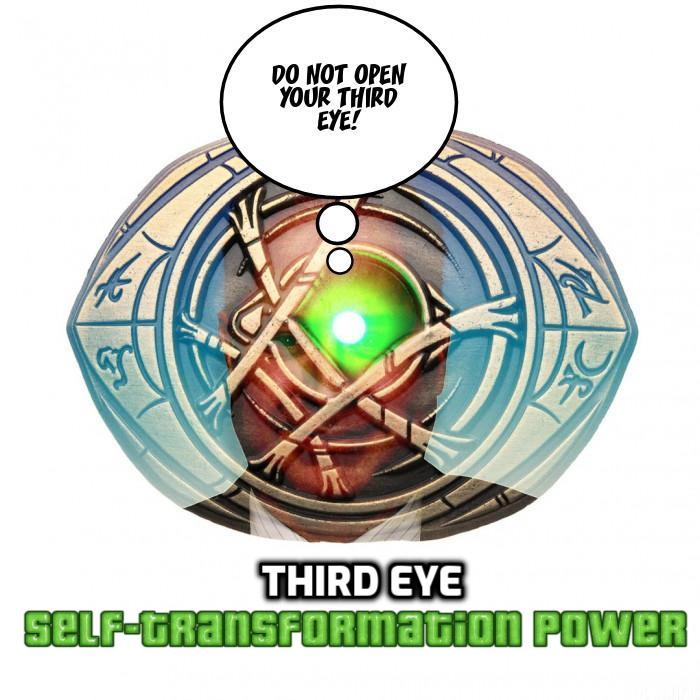 Third Eye – The character has a third eye that can be used for different superhuman effects.

Ankhi (Marvel) has a third eye that can cause (388) Sensory Deprivation in Muties #5.

Despero (DC) can use his third eye for mind control, illusions, telekinesis, and telepathy in DC Who’s Who V1 #6. 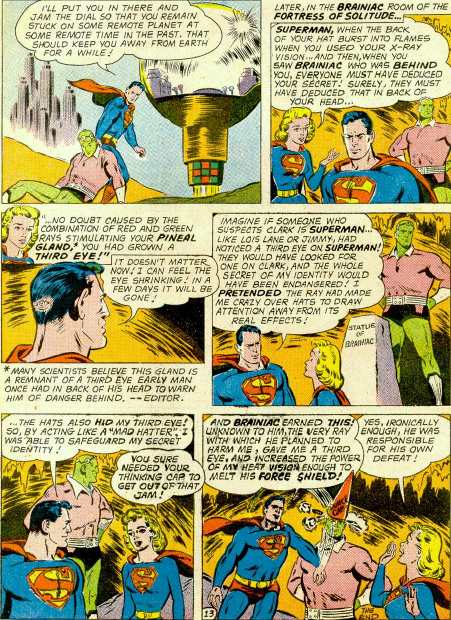 Lobsang Rampa claimed that a hole drilled in his forehead awakened the psychic powers of his third eye. 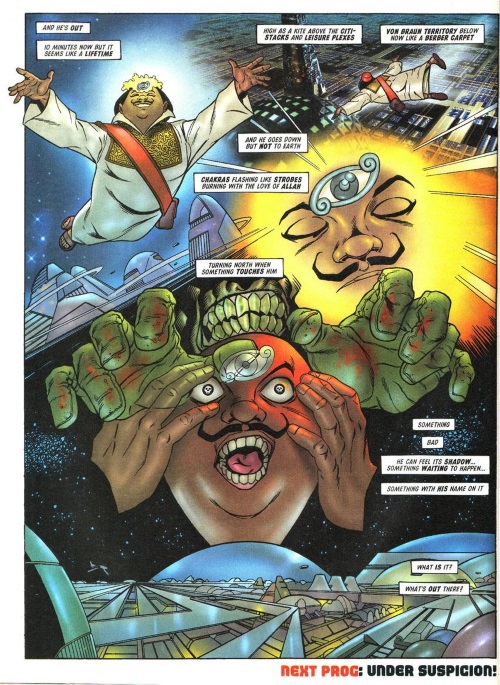 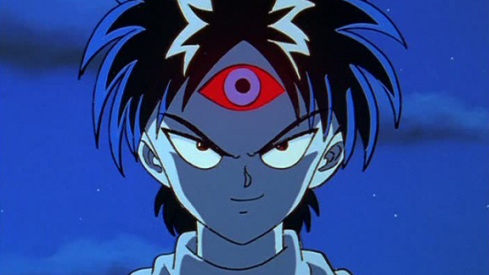 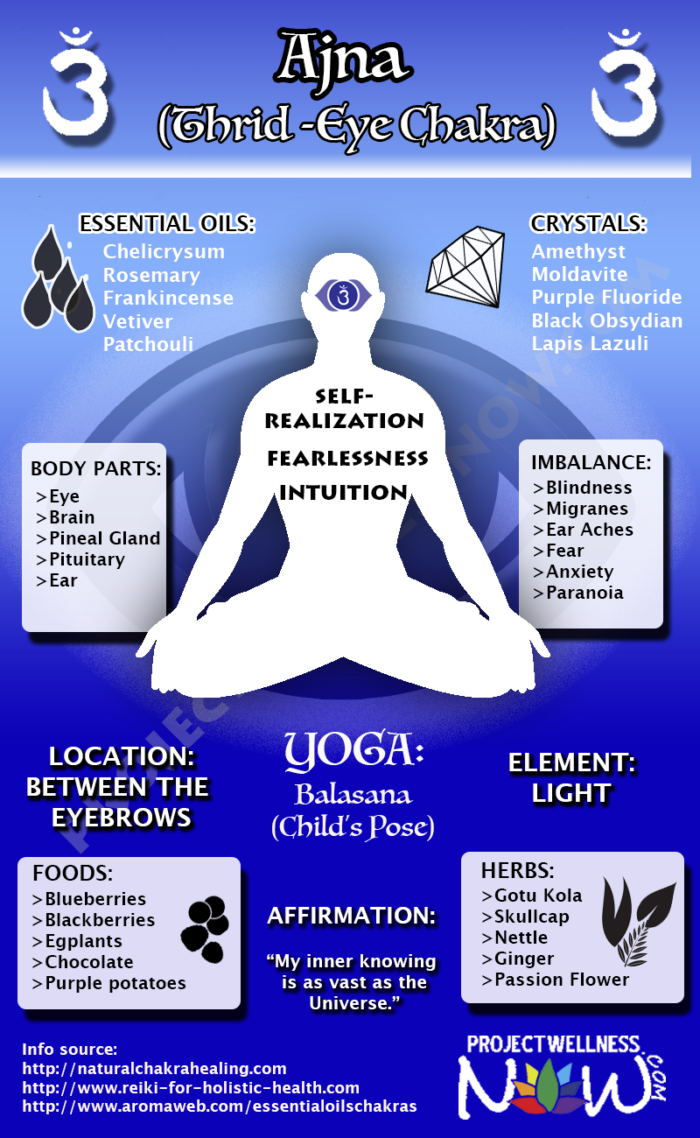 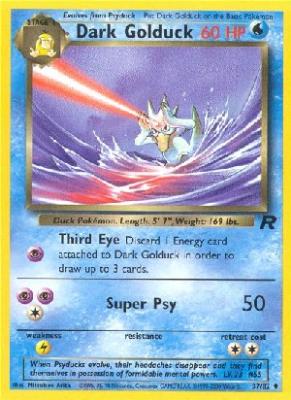 Disciple of the Third Eye

Goddess of the Third Eye 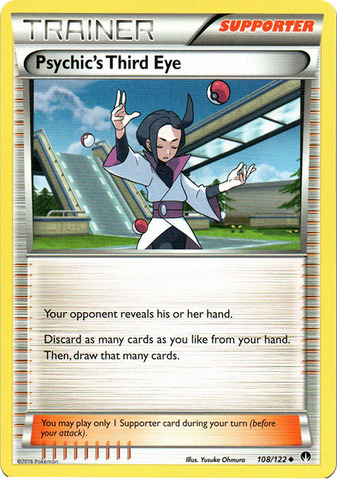 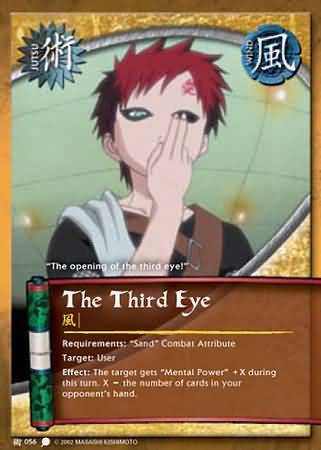