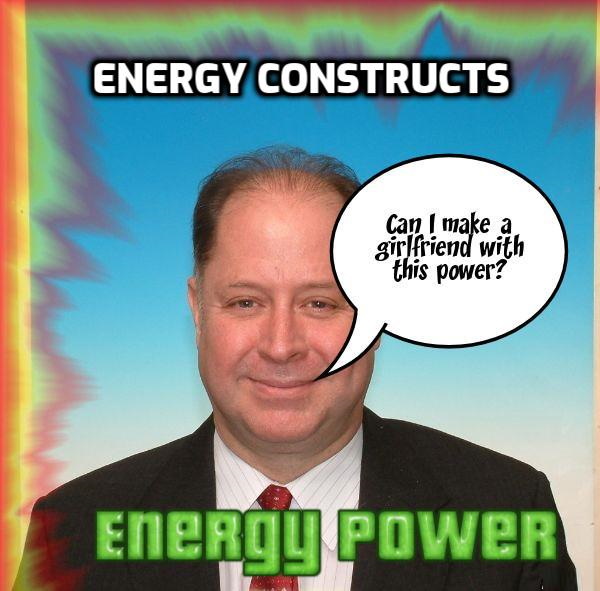 Energy Constructs – The ability to create complex shapes (such as giant boxing gloves or cages) or even functional machinery (such as fire extinguishers or laser rifles) out of solid energy.   Energy Constructs are also known as Ergokinetic Constructs, Energy Craftsmanship and Energy Weapon Creation.

Cerise (Marvel) has made herself a shield and axe out of energy below. 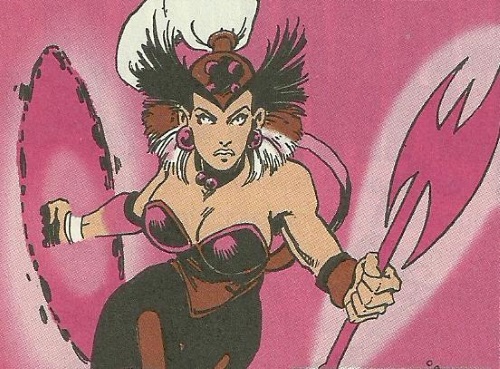 Jade (DC) does not need a power ring to create constructs unlike the Green Lanterns. 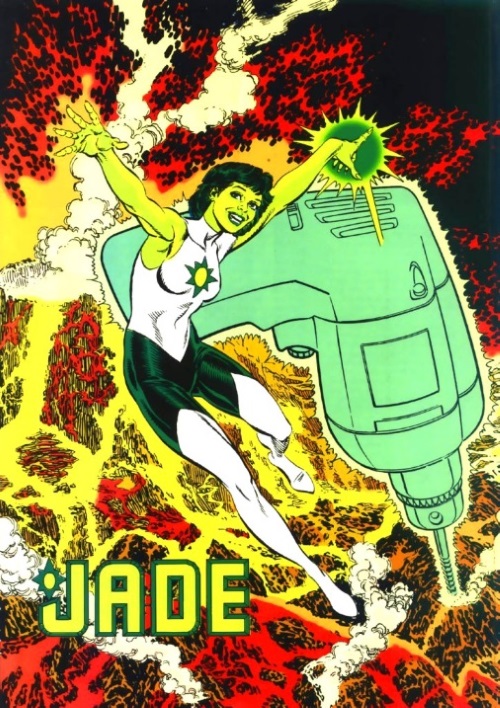 In Cryptocracy #1 (Dark Horse), an energy construct technology is explained. 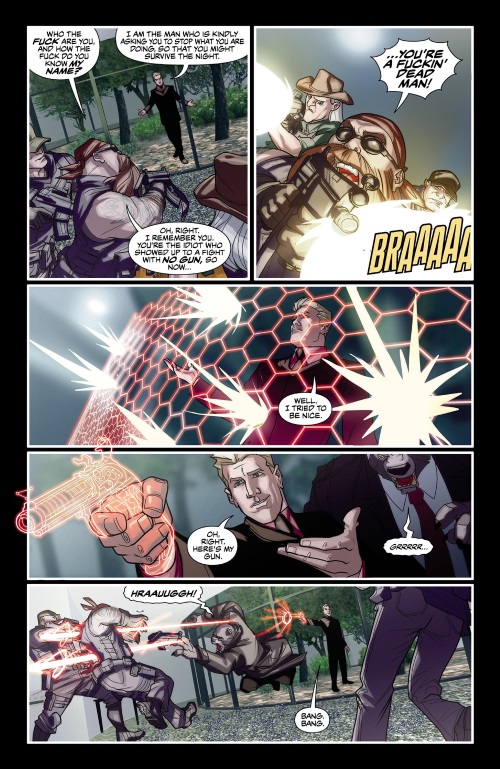 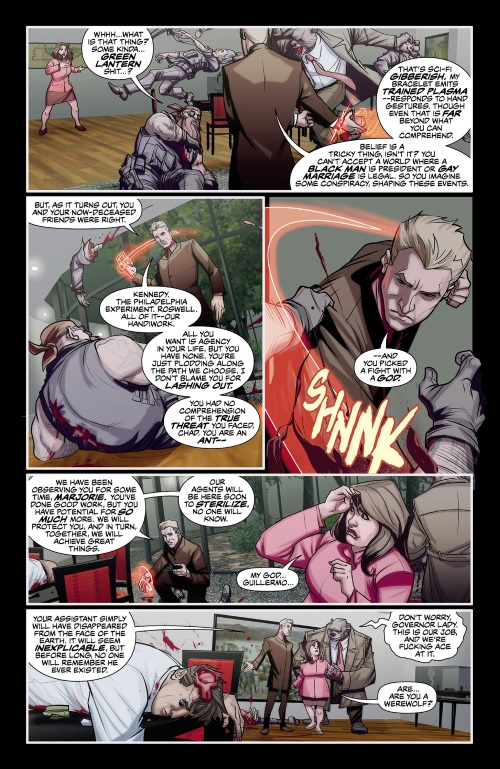 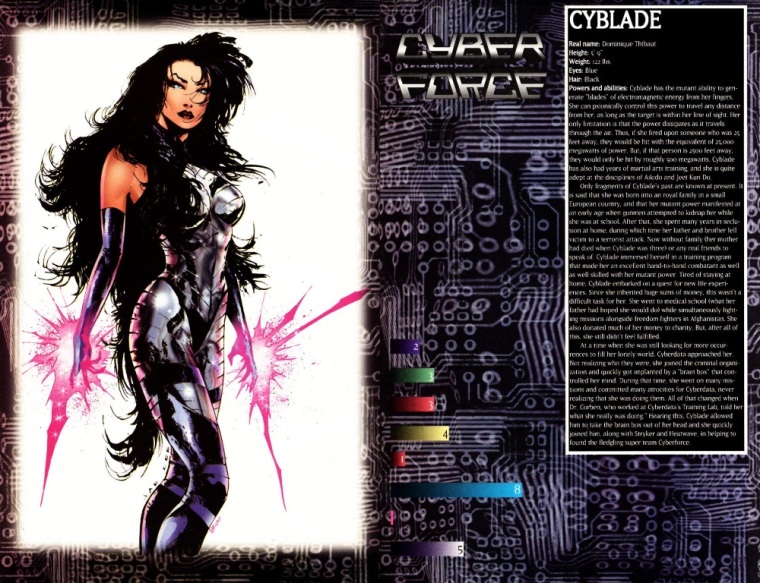 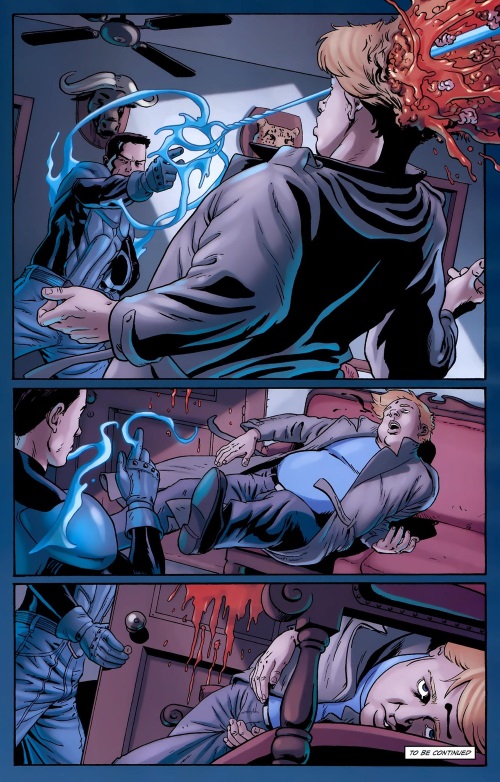 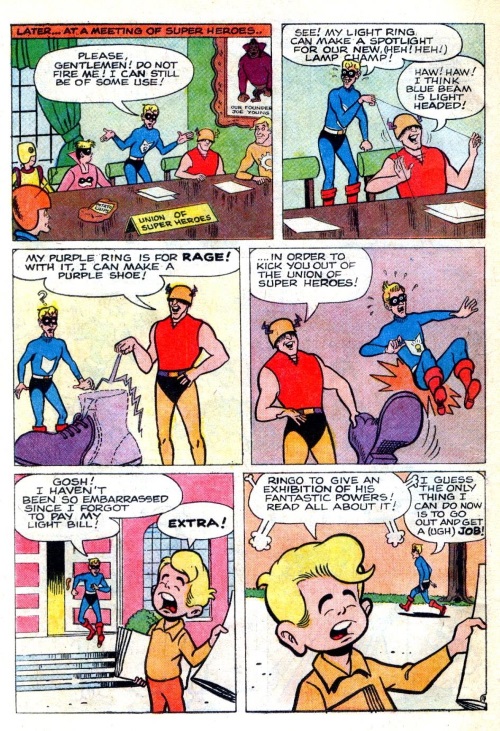 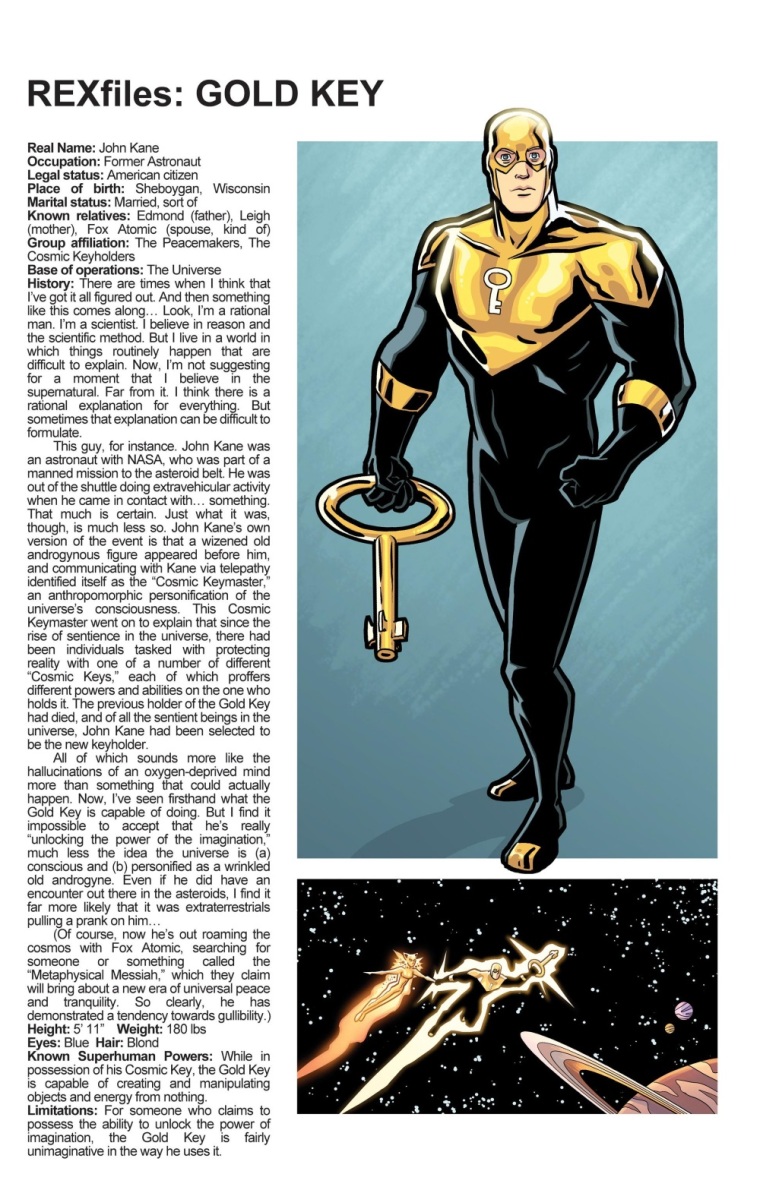 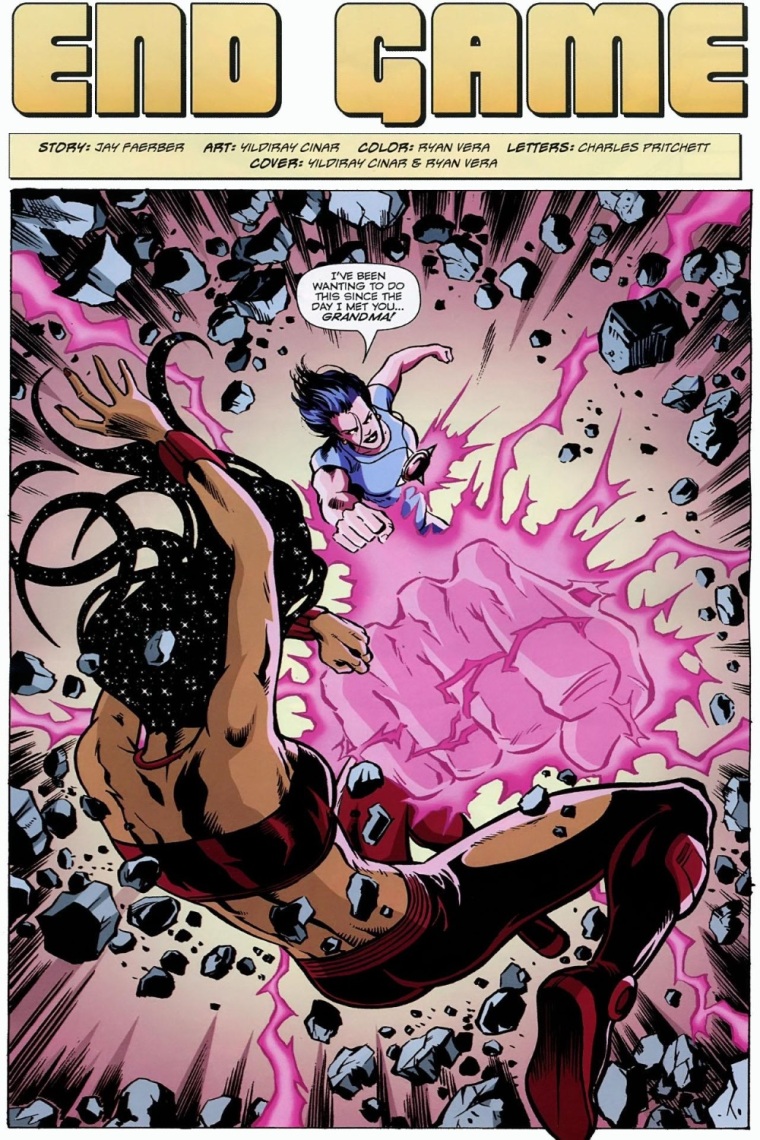 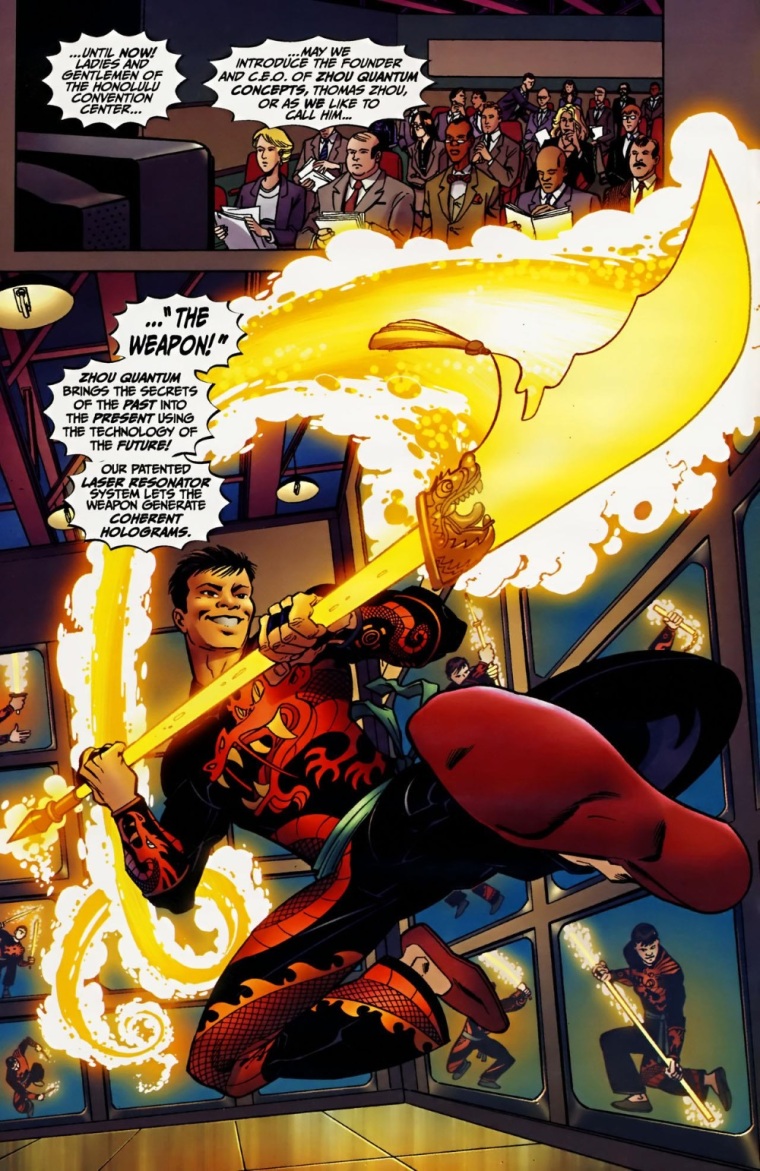 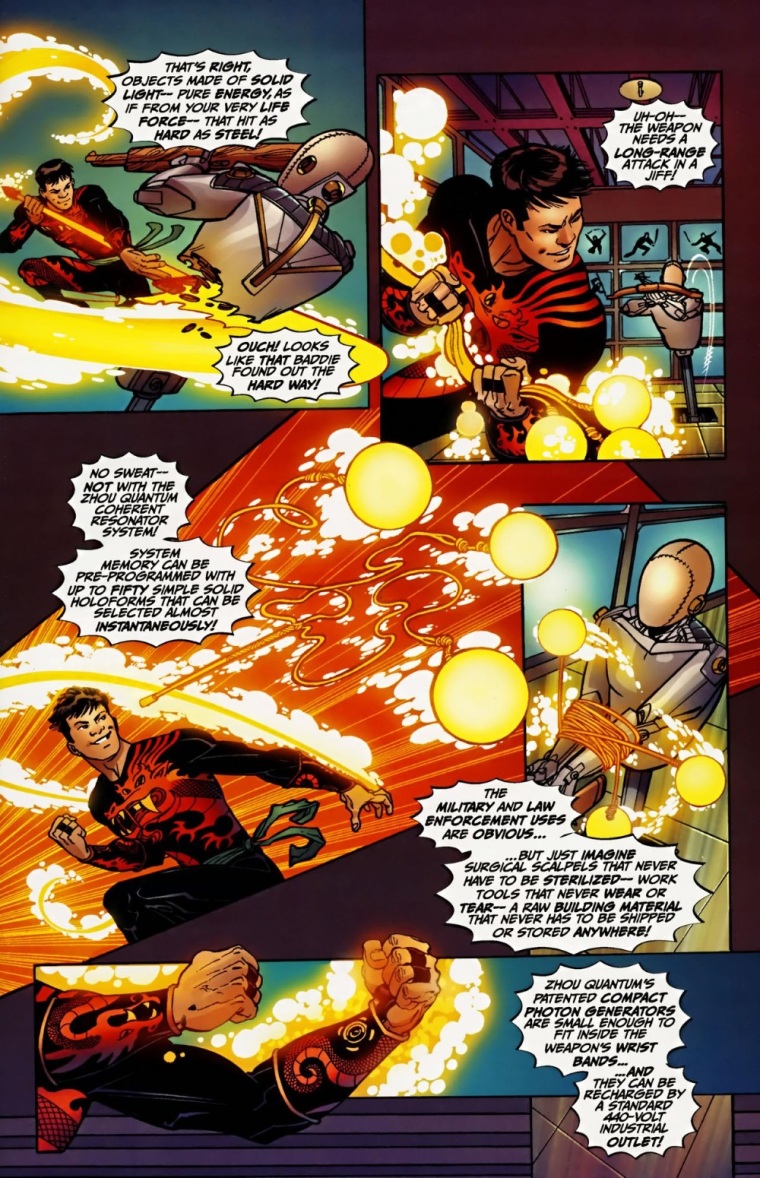 Union (Image) has a staff made of energy (Wildstorm Universe Sourcebook #1). 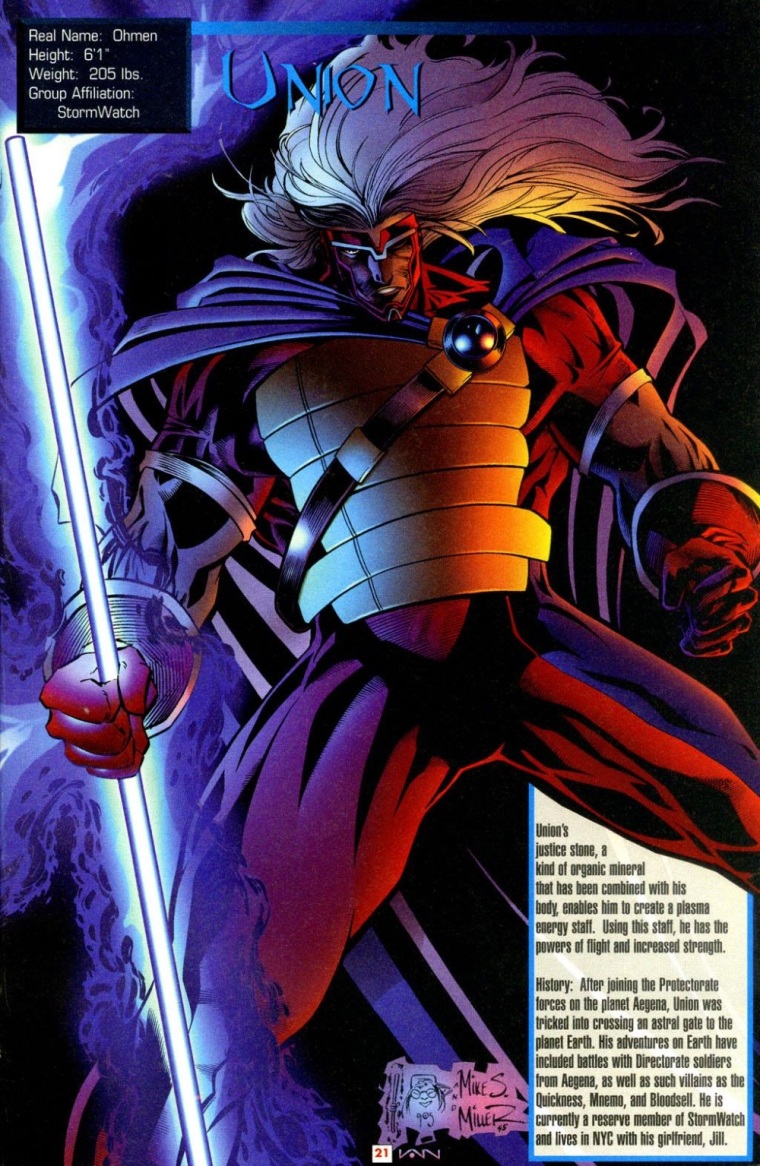 Mara looks like a snake but is a psychic energy construct in Fifth Doctor Sourcebook. 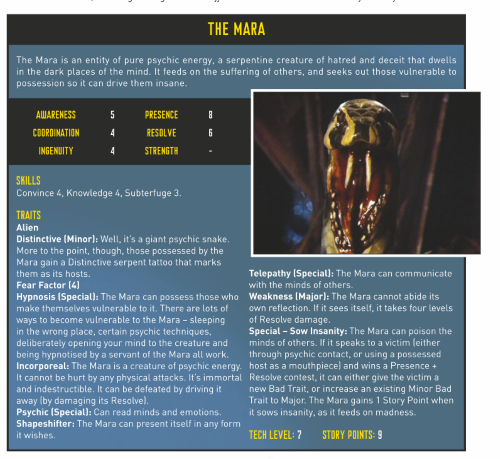 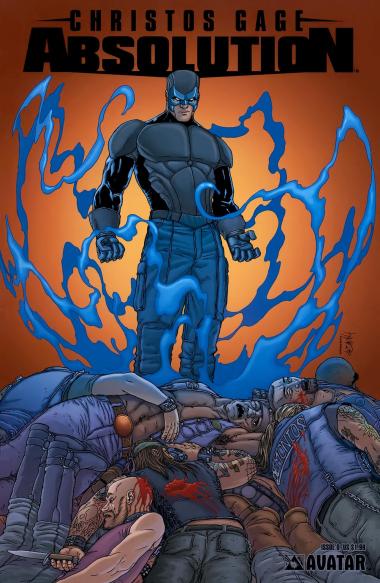 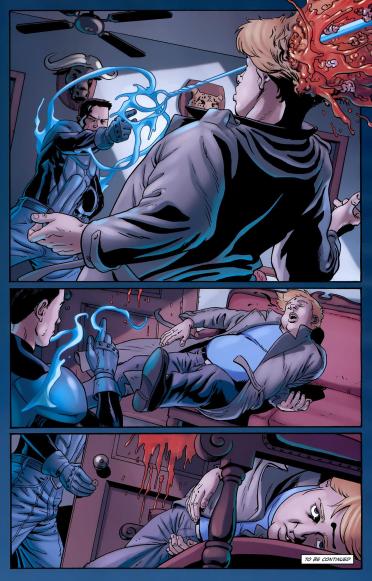