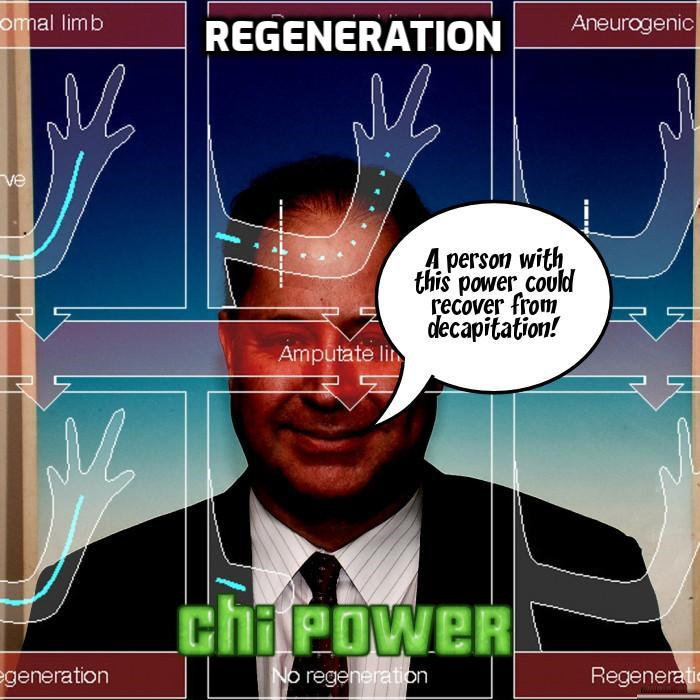 Regeneration – Regeneration is the ability to survive major injuries that (003) Accelerated Healing would not be able to handle.  For example, Wolverine has accelerated healing and could not recover from having his head cut off.  Luckily, Wolverine has an Adamantium skeleton to stop that from happening.  A character with regeneration can survive having their head cut off.  Some gods and the Eternals (Marvel) have an extreme version of regeneration and can only be destroyed if a significant number of their molecules are dispersed.  Regeneration means the character is near immortal not just resistant to injury.

Adam Warlock (Marvel) forms a cocoon to recover from fatal wounds and undergoes a metamorphosis (Hulk V1 #178).  Basically, regeneration allows him to be reborn like another famous person!  The fact that  Adam Warlock is strapped to a cross is not a coincidence. 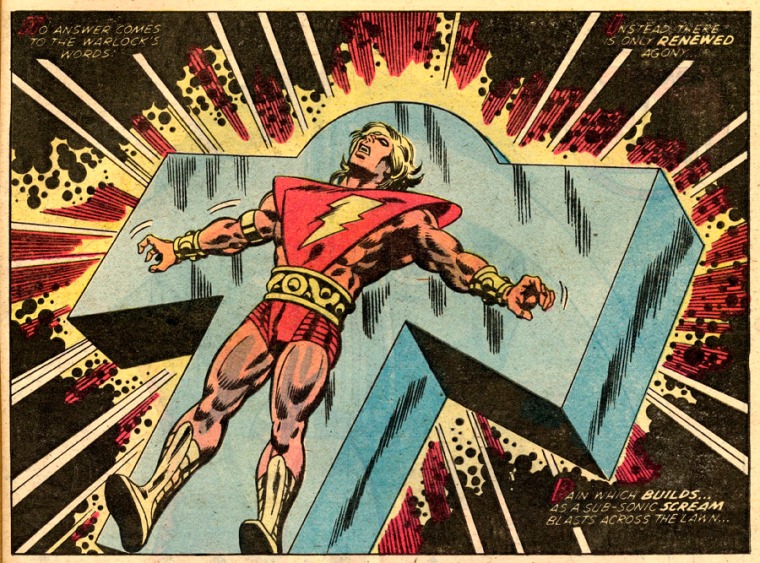 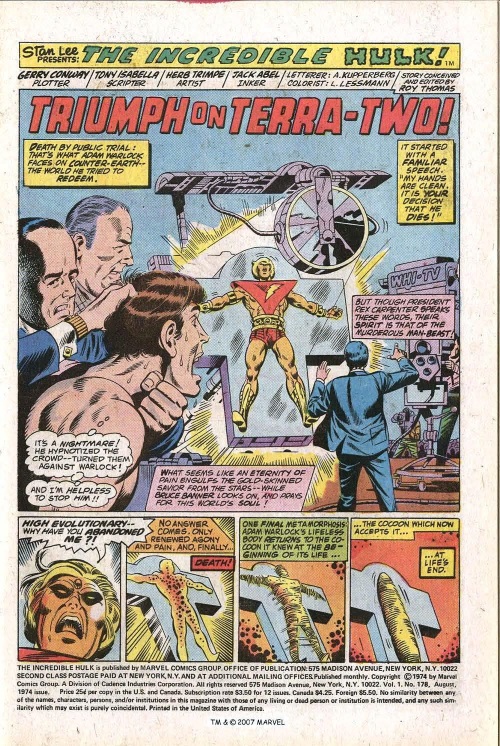 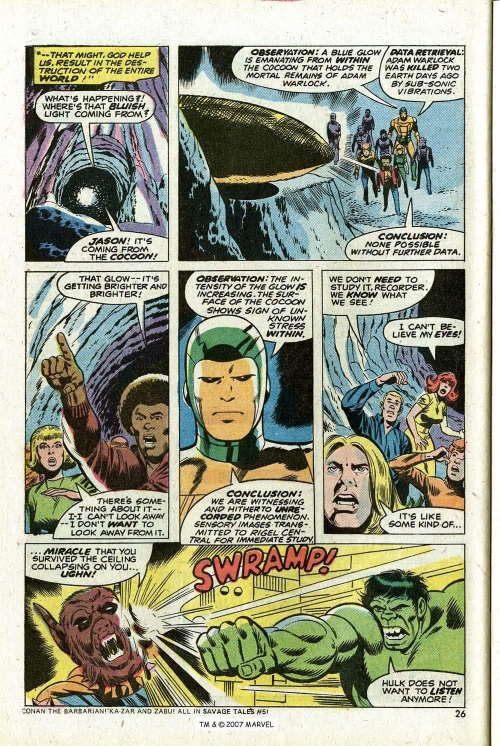 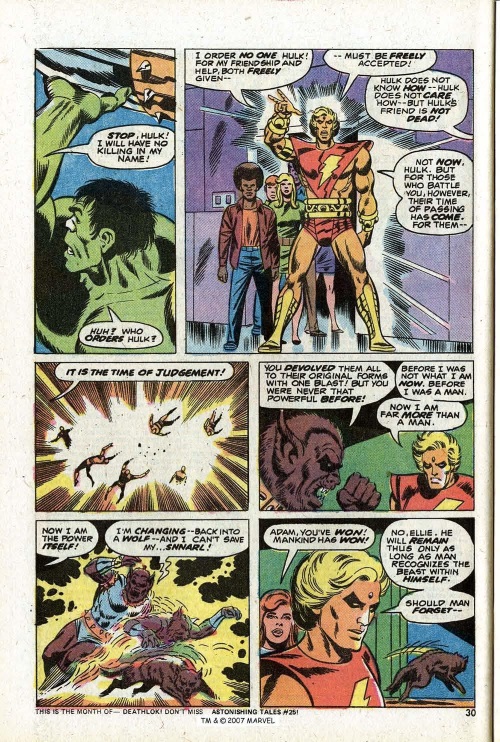 Doctor Who has his own specific form of regeneration that involves the Doctor assuming a new body and new personality. Titan Comics has a Vinyl Figures Regeneration Collection. 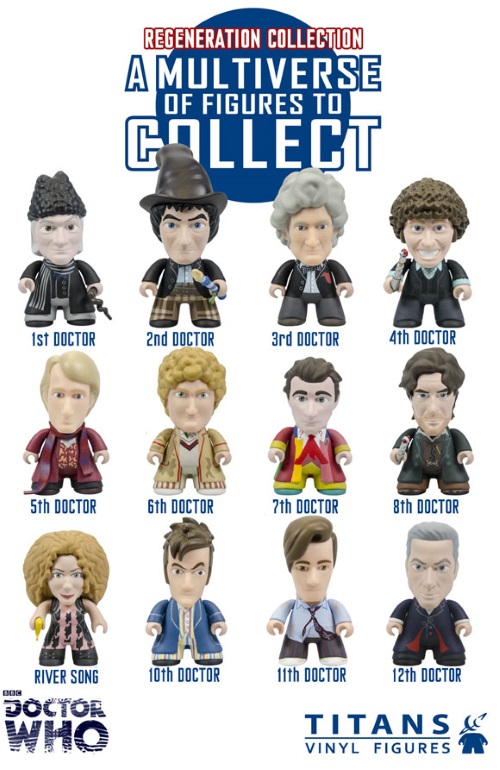 Wolverine regenerates when he is given a power boost from a magical alien gem (Uncanny X-Men Annual #11). 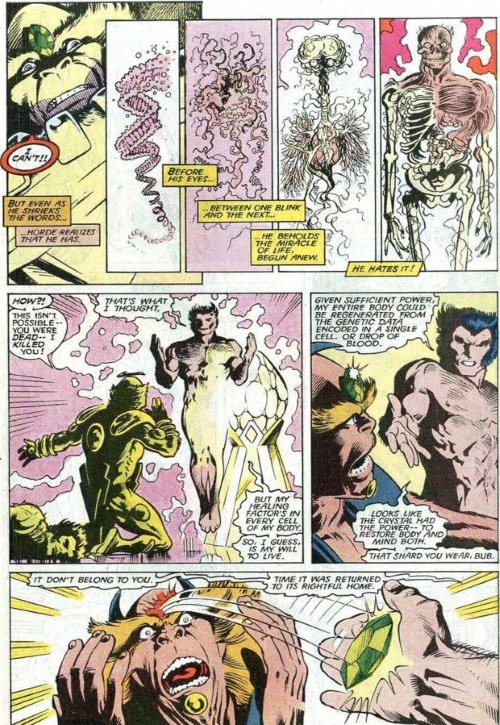 The Shaggy Man (DC) is blown to bits but regenerates anyway in Justice League of America V1 #45. The secret to the Shaggy Man’s regeneration is salamander DNA! 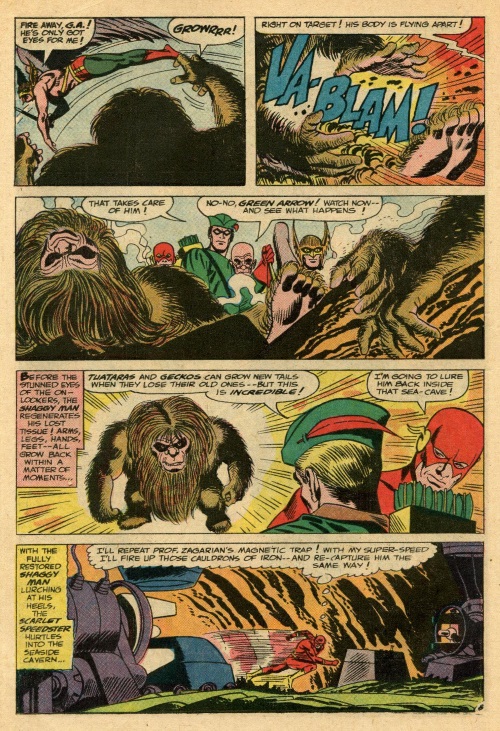 Micah Hardiaken, Jr. (Marvel) finds out the regeneration can be a curse in Hyperion #6. 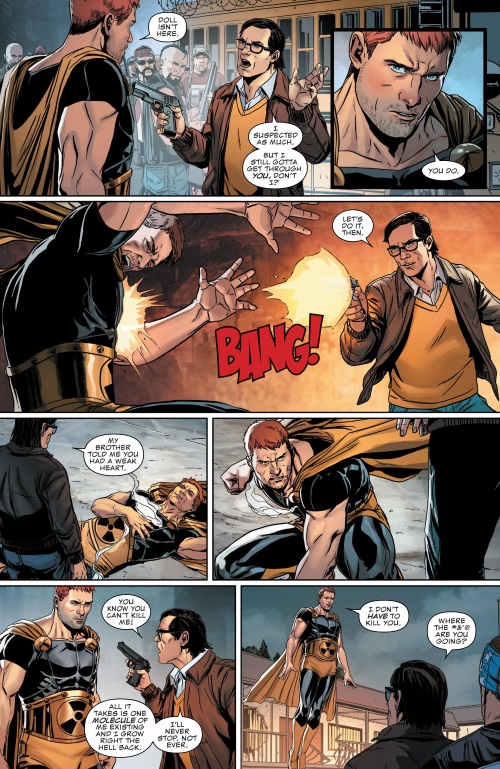 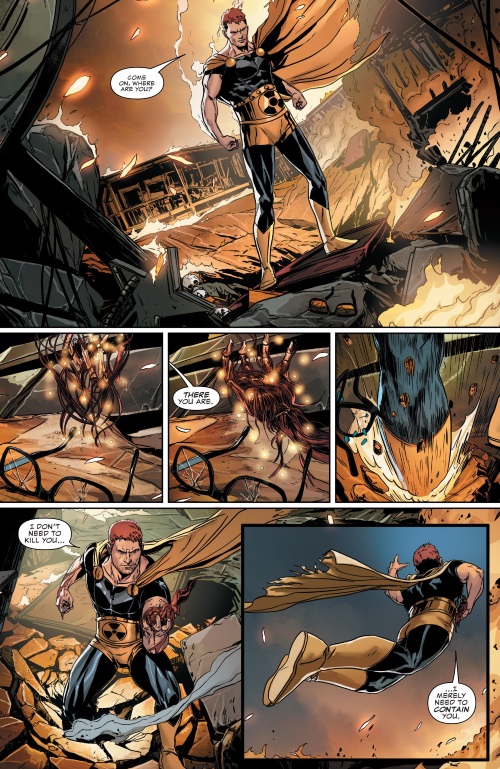 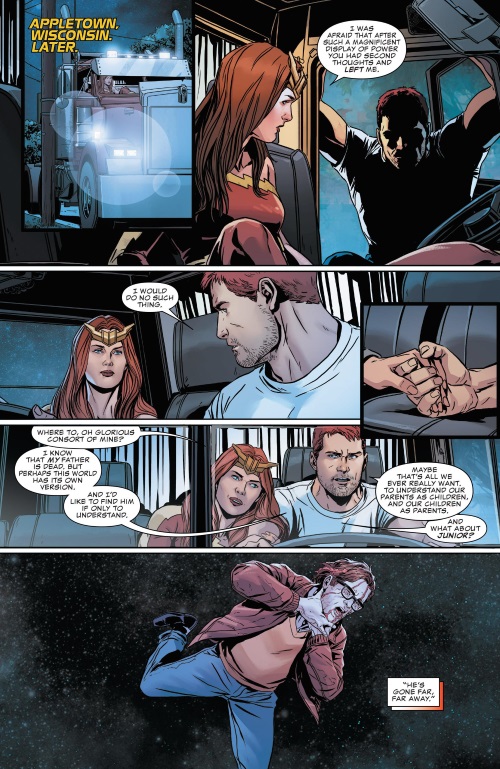 Kostiy the Deathless (Valiant) has a horrible cycle of regeneration in Divinity III – Aric #1. 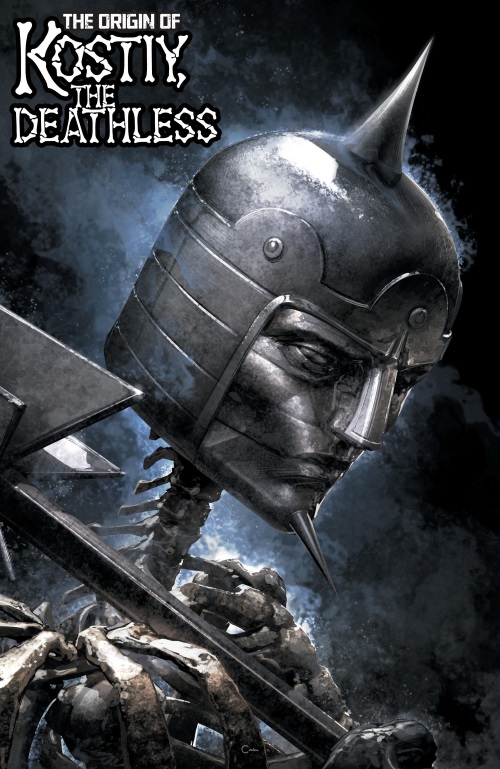 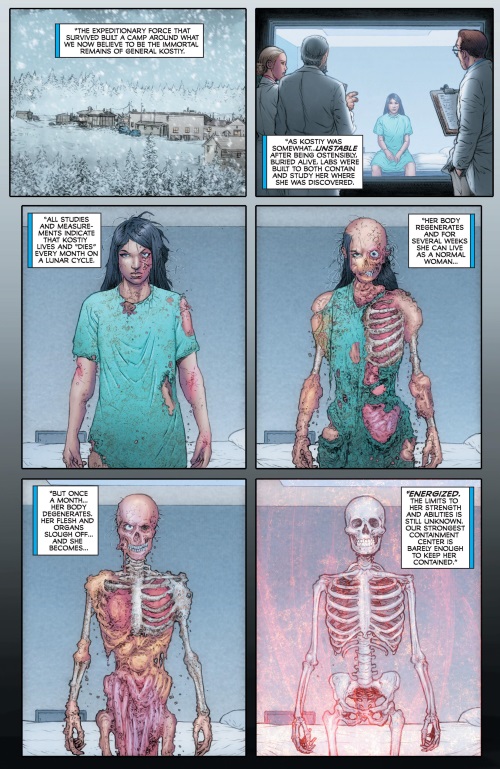 Some more hard-core regeneration from Valiant in Divinity III: Stalinverse #4 by the cosmonaut Abram Adams aka Divinity. 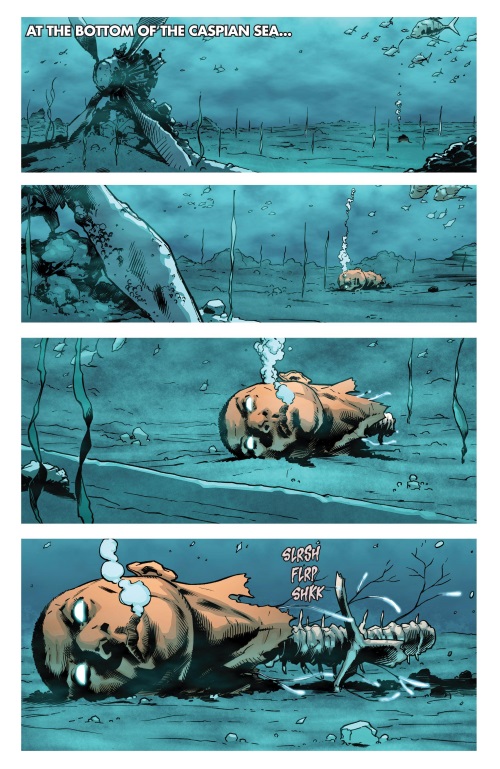 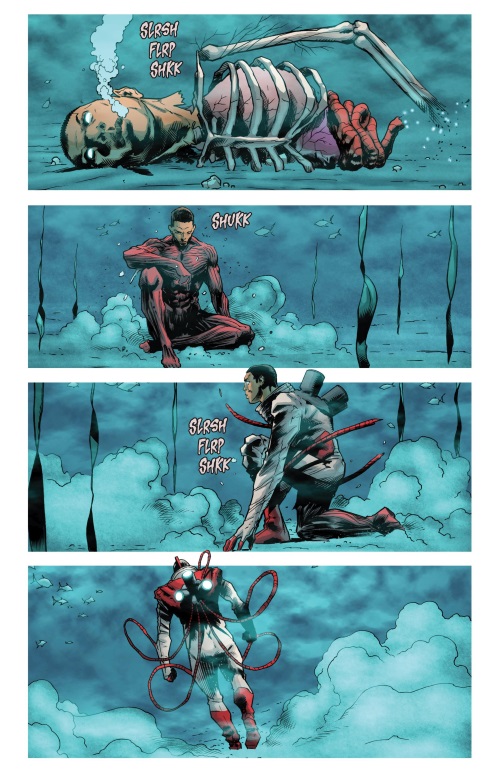