In The Sandman Special-The Song of Orpheus #1, Orpheus, a character in the Sandman (Vertigo) series, can make the Furies cry. 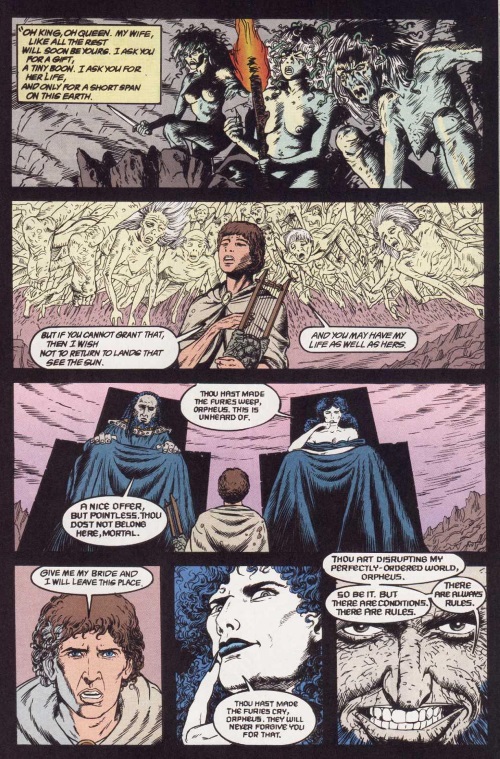 In The Sandman-Fables and Reflections V6, Orpheus can also make the heads of the dead sing along with his song. 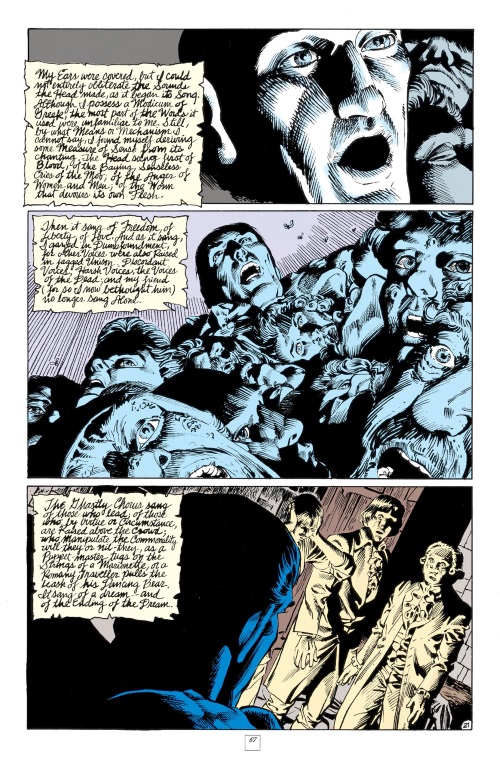 In the Silver Age, Superman (DC) had the power of super-ventriloquism. In Action Comics V1 #276 Superman uses this power to give directions to Supergirl (DC). 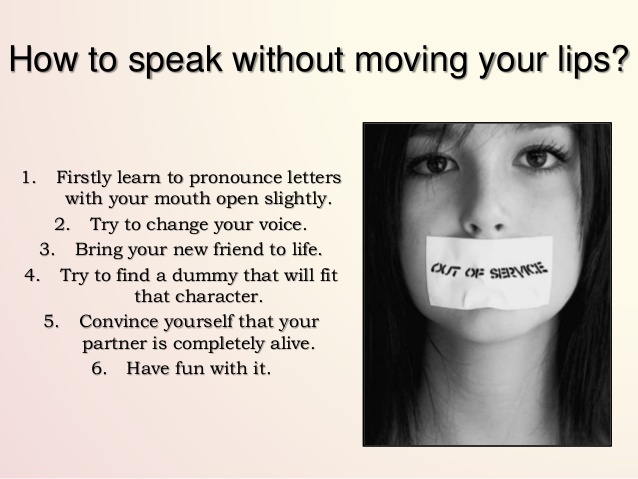 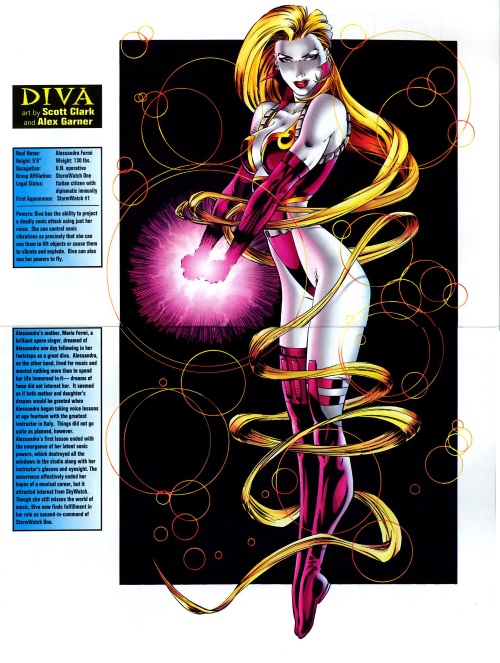 Mister Mxyzptlk (DC) is tricked into using his voice telepathically in Superman V1 #169. 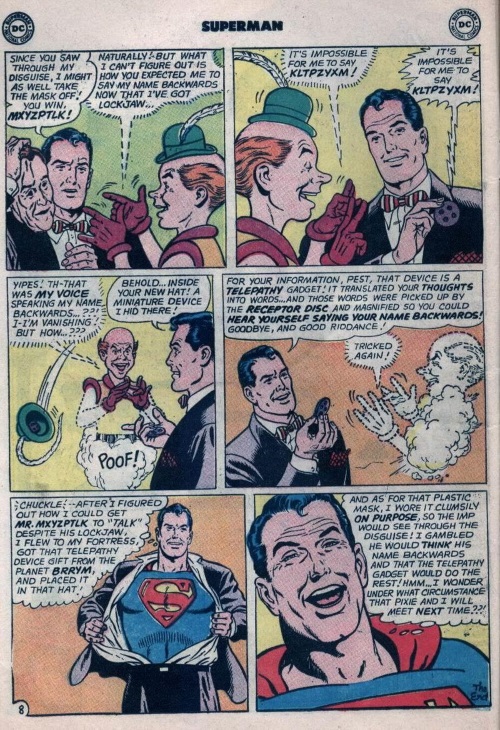