Imperceptibility (self) – A person with this power cannot be perceived or if perceived then immediately forgotten.  Imperceptibility (other/self) is also known as Aura Negation, Empty Presence, Non-Aura, Non-Presence, Presence Negation, Relative Nonexistence, Undetectability and Undetected Presence.

ForgetMeNot (Marvel) is a superhero that has this power. The story of ForgetMeNot, as told in X-Men: Legacy #300 (2014), is a tragi-comedy in a medium that rarely does tragi-comedy. 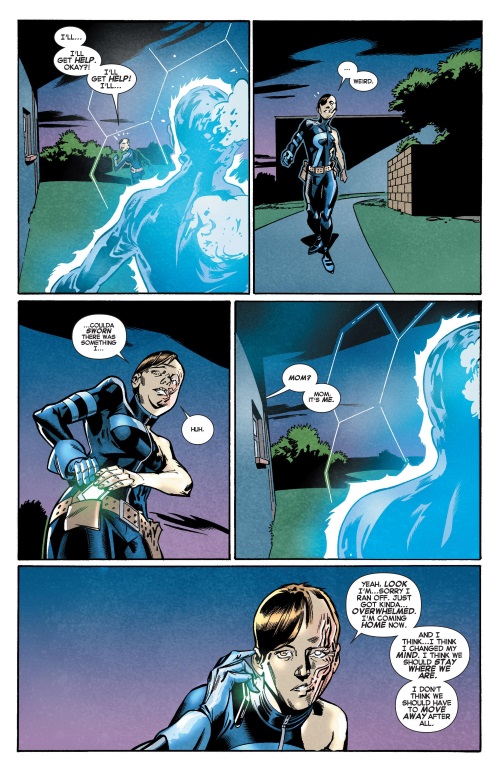 Praetor Lemnos (DC) is a supervillain with this power in Legion of Super-Heroes V5 #6. 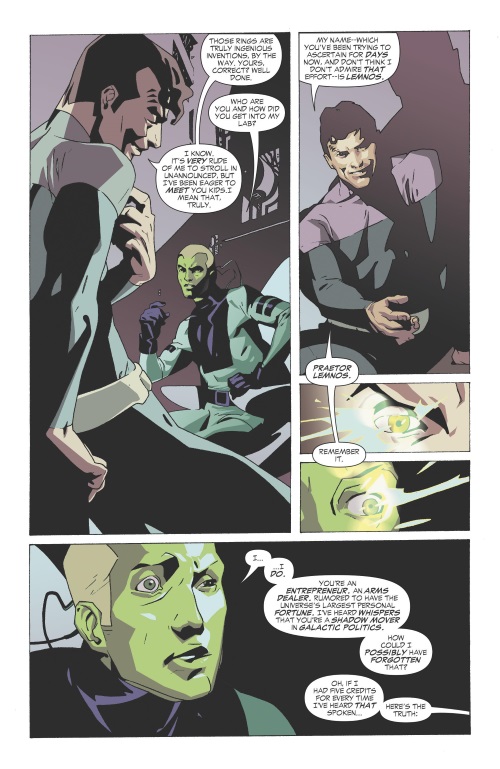 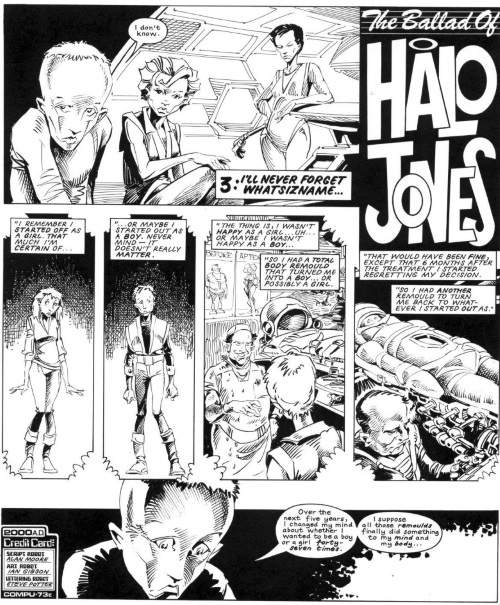 The Silence (Doctor Who) are alien villains that have this power.

In Mystic V2 #29 (Atlas), a pilot goes so fast that he leaves our reality and become imperceptible when he returns.

In Twilight Zone Season 1, Episode 11, And When the Sky Was Opened, three pilots go too far in their airplane and start disappearing one by one. 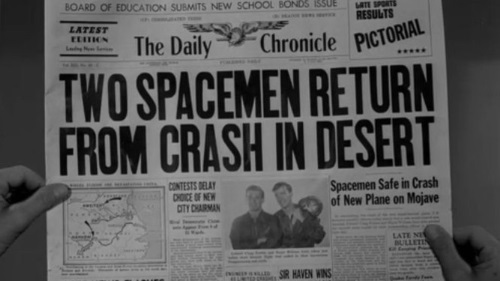 Next 227) Inertia Manipulation (others)