Gaea (Marvel) is the embodiment of planet Earth but is actually not planet Earth. Her first appearance was in Doctor Strange V1 #6.

Acroyear (Marvel) contacts the World Mind of his world for aid in Micronauts V1 #9 (Marvel).

In Avatar (2009) Jake prays to Eywa and may or may not be contacting the consciousness of Pandora but all the animals of Pandora do unite to fight the Earthling invaders after the prayer. 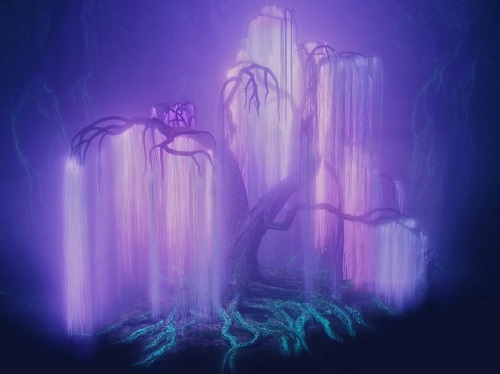