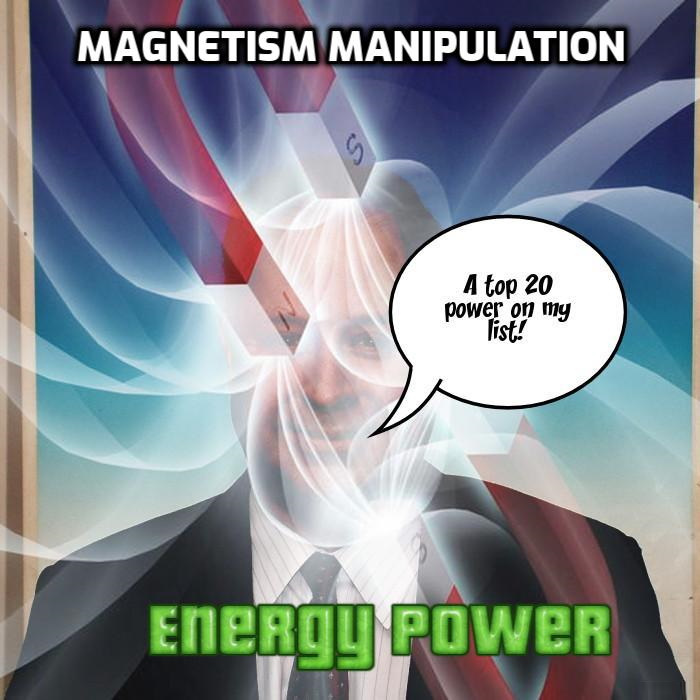 Doctor Polaris (DC) has this power but doesn’t have the same level of power as Magneto (Green Lantern V1 #47). 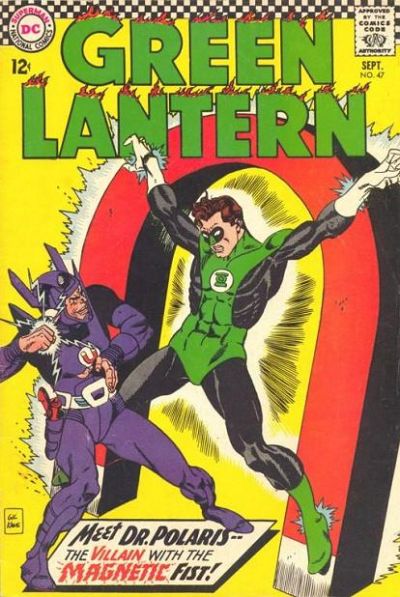 In Uncanny X-Men 534.1, Magneto (Marvel) was able to lift the Golden Gate Bridge!

In Uncanny X-Men V1 #212, Magneto shows he doesn’t just have power but extreme accuracy as well when he attempts to heal the metal body of Colossus. 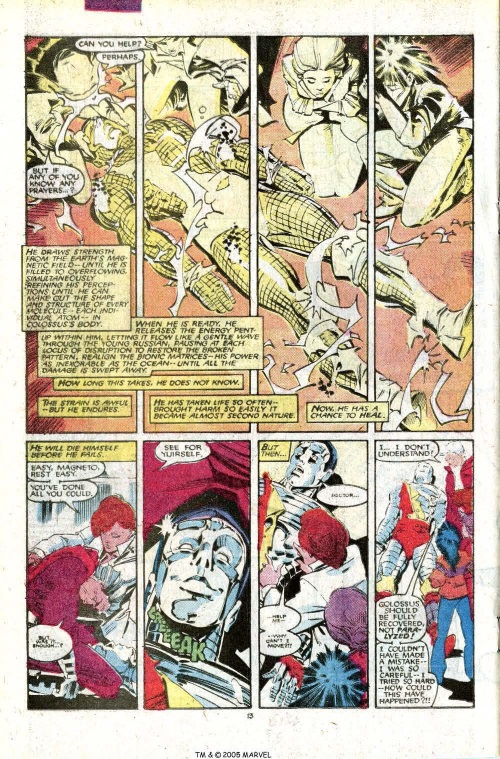 Polaris (Marvel) has powers there are more or less identical to those of Magneto but hers are not as developed (Official Handbook of the Marvel Universe V1 #8). 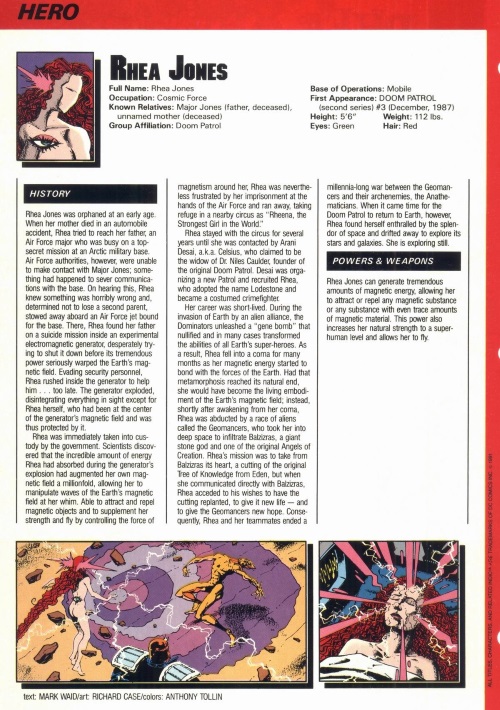 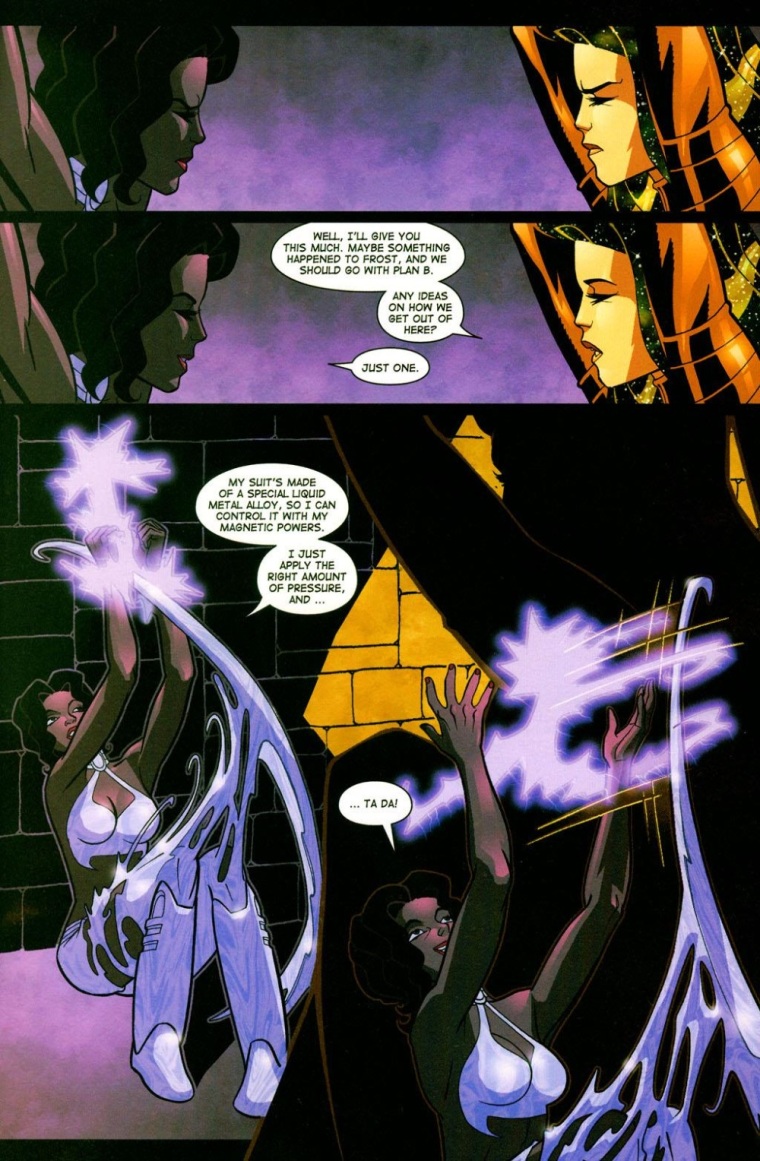