Literary Critique of Age Manipulation (others)

The first character to demonstrate this power was the Evolution King (DC) in Superman V1 #15. 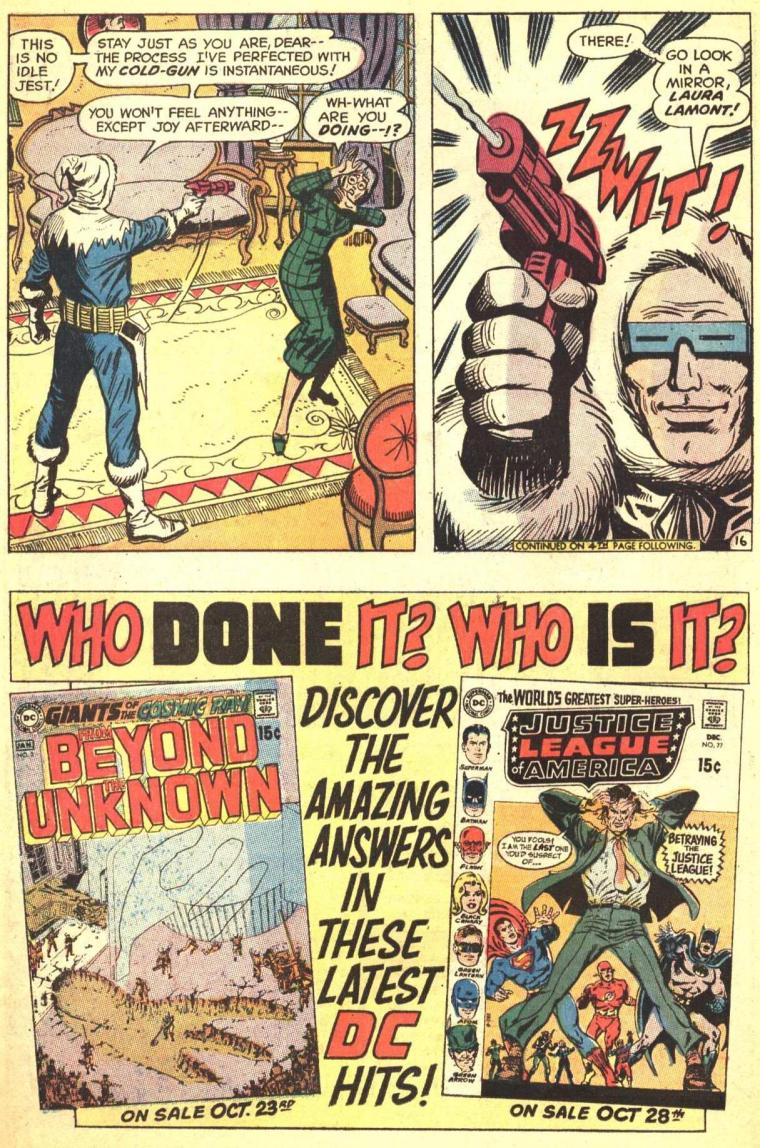 The Super-Genius Baby becomes and adult and Superman becomes an infant in Superman V1 #224. 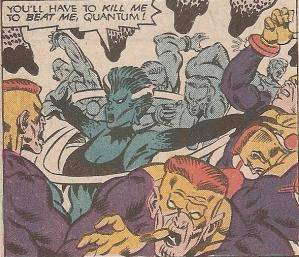 Time Master (Marvel) was aging people back in the sixties in Tales to Astonish #63.  Time Master is a bad guy.  Notice a pattern? Aging someone is the sort of thing a bad guys does.  Kind of like (004) Acid Generation! 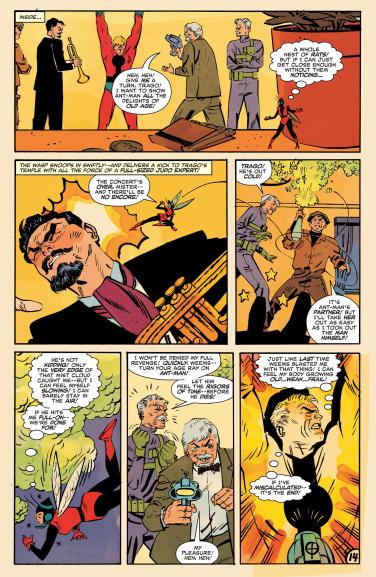 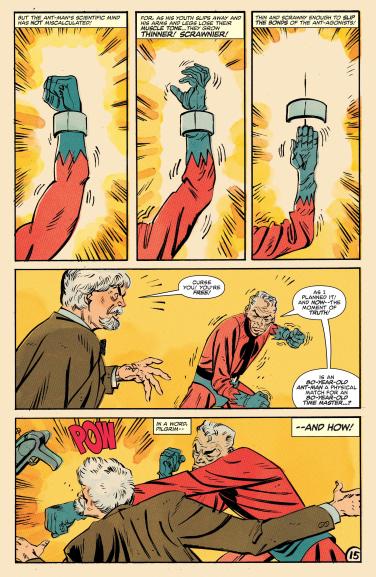 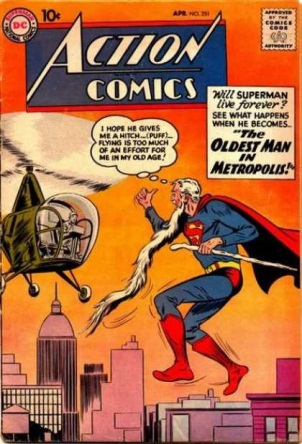 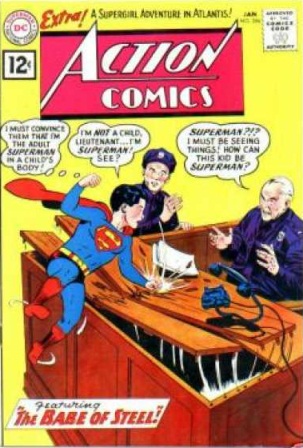 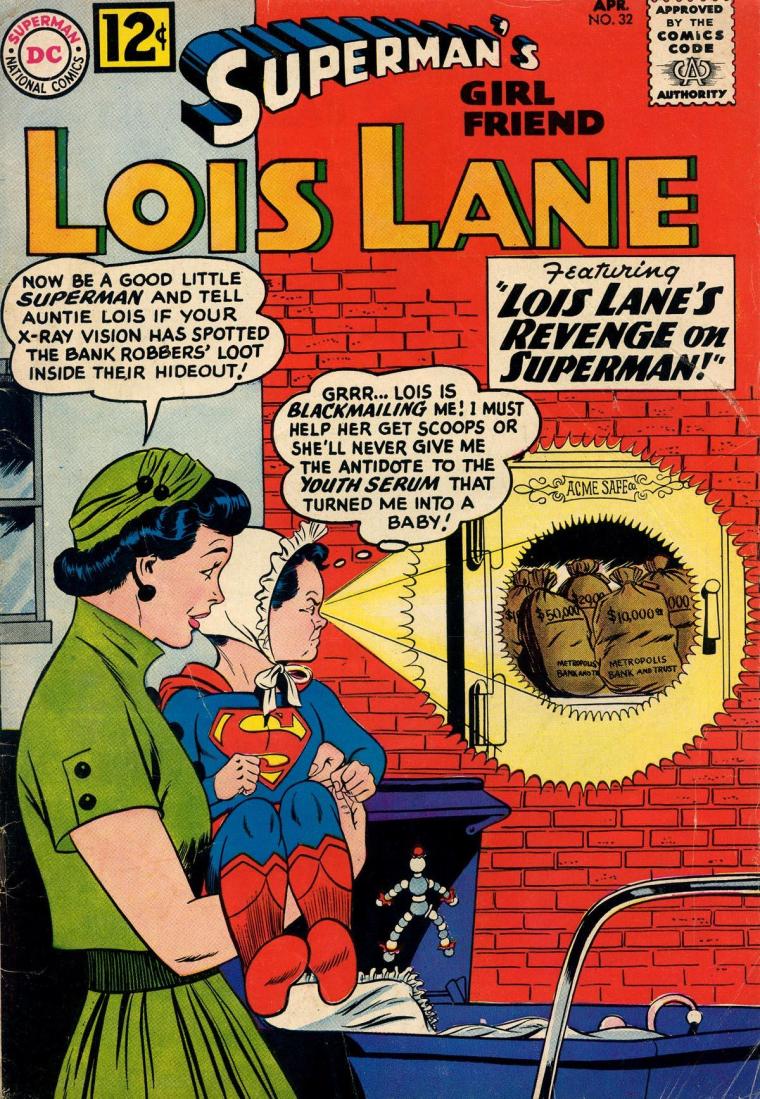 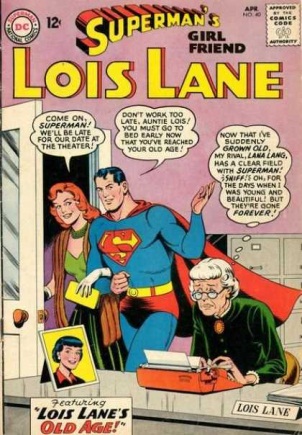 Alpha the Ultimate Mutant (Marvel) is more or less a good guy and makes the Brotherhood of Mutants (Marvel) into babies that will have a second chance in Defenders V1 #16. 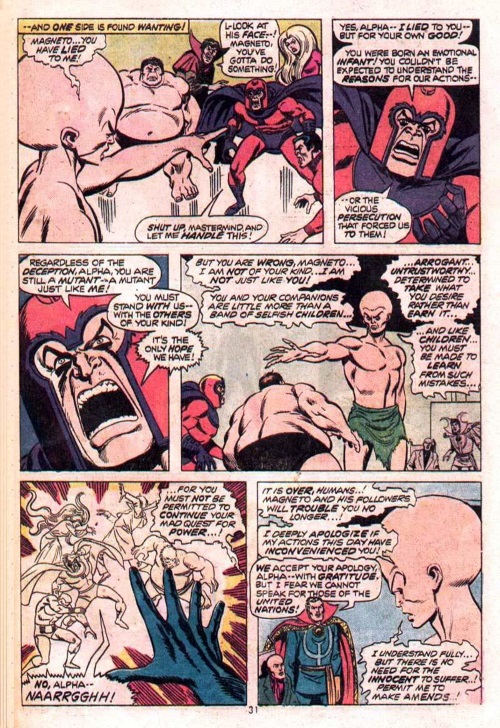 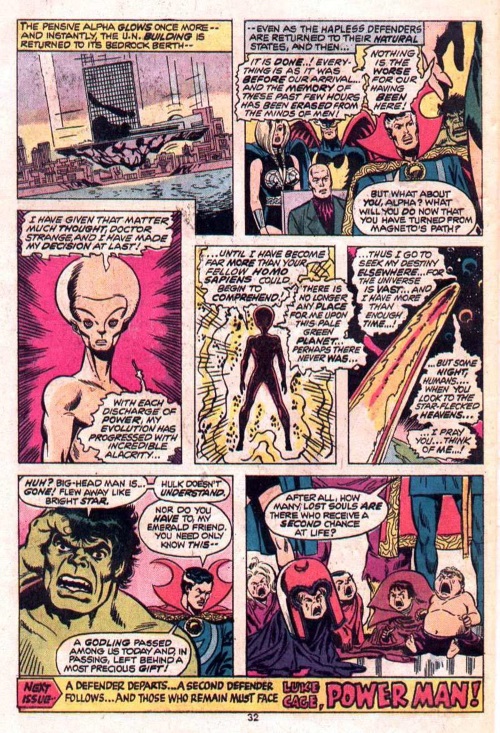 Jetta of the 21st Century #7 (Standard) shows the funny side of this superpower.

Professor Enigma (Fantagraphics)  again shows this superpower can be comical in Love and Rockets V4 #3. 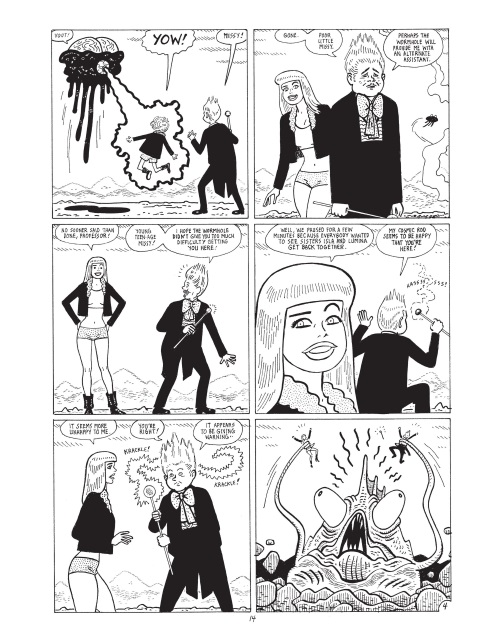 Kaine Salinger (DC) is the rare superhero that ages people in  Outcasts #1. 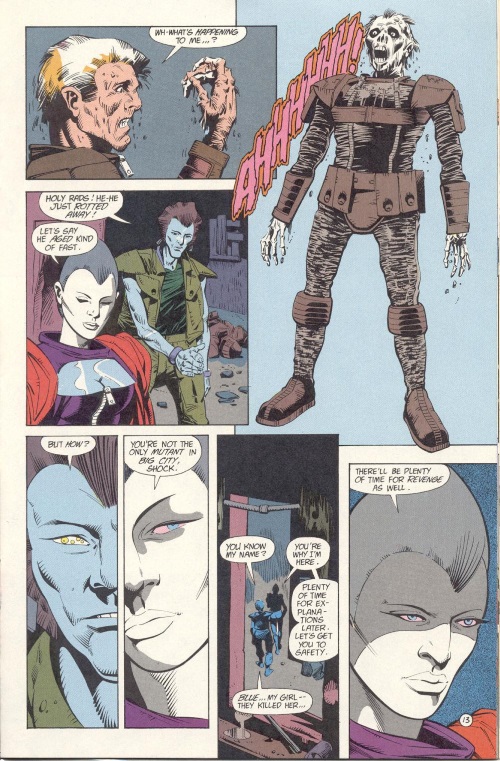