Dwarf Anatomy – The character has the form of a dwarf.   Dwarf Anatomy is also known as Dwarf Mimicry and Dwarf Physiology.

There are very few superheroes that are little people.  Oberon is a hero and a dwarf but does not have superpowers (Who’s Who in the DC Universe #7).

Puck is a martial artist that uses his low center of gravity to his advantage (Official Handbook of the Marvel Universe V1 #8).

Troll is the Wildstorm universe version of Puck (Youngblood Battlezone #2). 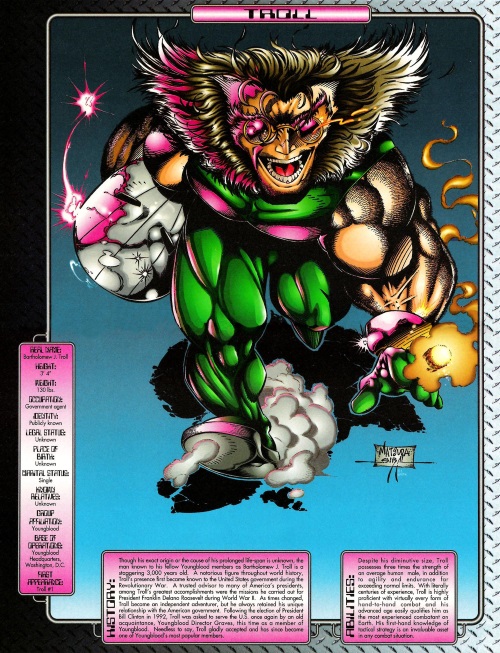 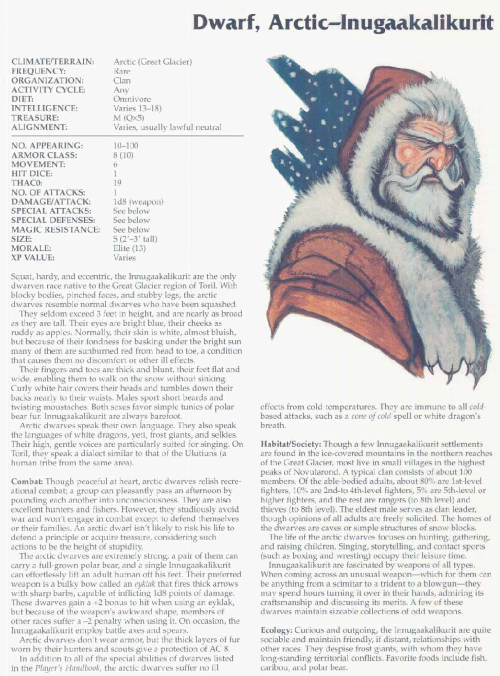 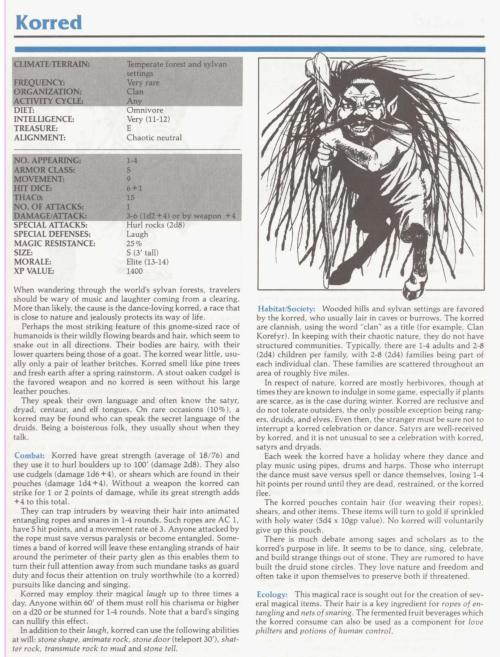 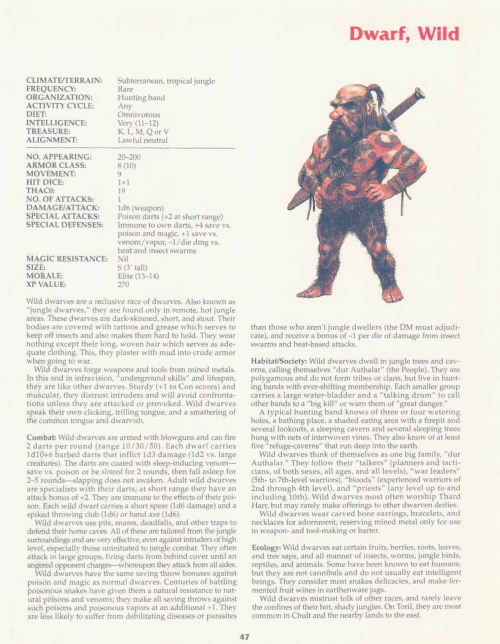