Merging (humanoids) – The merging of two or more humanoids.

Agent Axis (Marvel) was created when a German, Italian and Japanese agent merged into one person (Annual Invaders V1 #1).

If you merge the Earth One and Earth Two Superman’s then you get the Super-Superman that can defeat Krogg in The Superman Family #187. 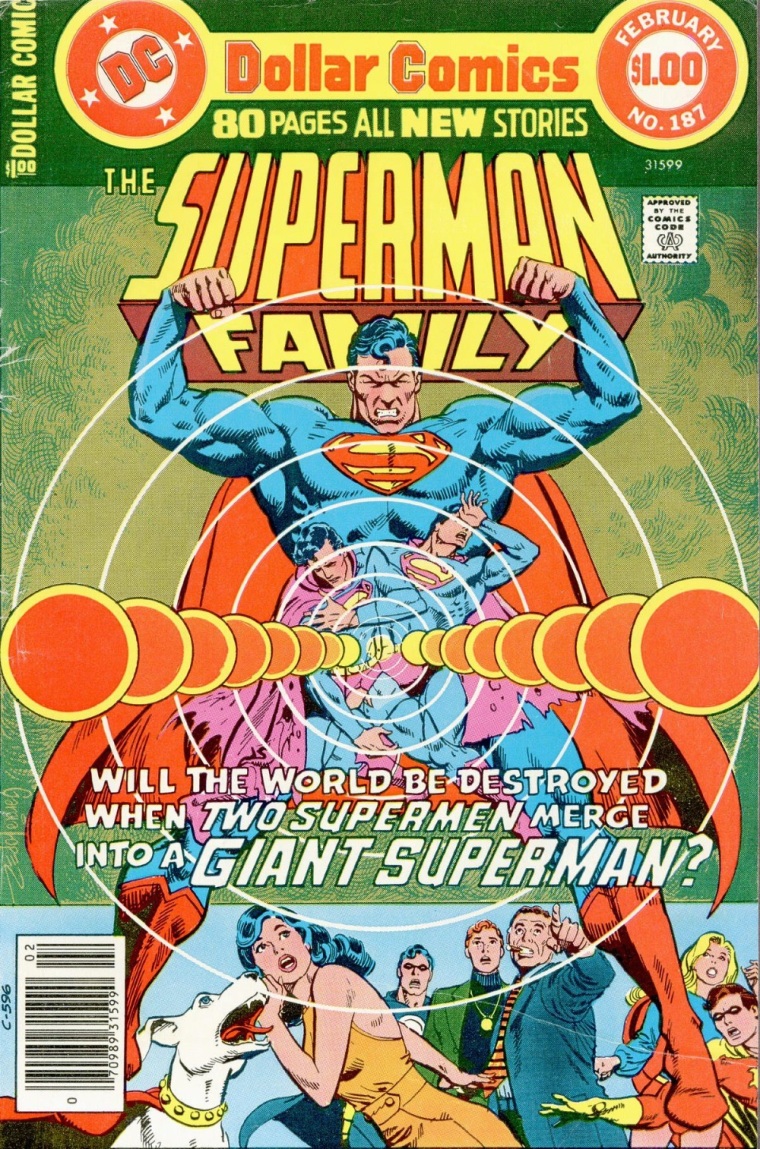 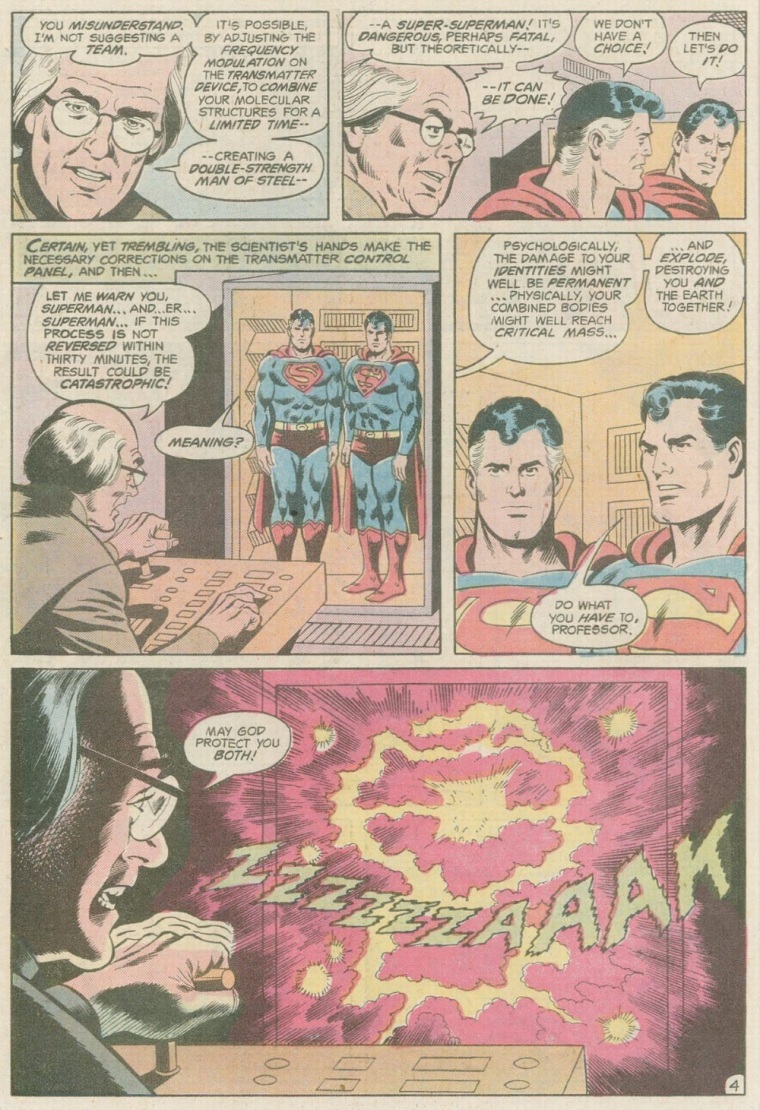 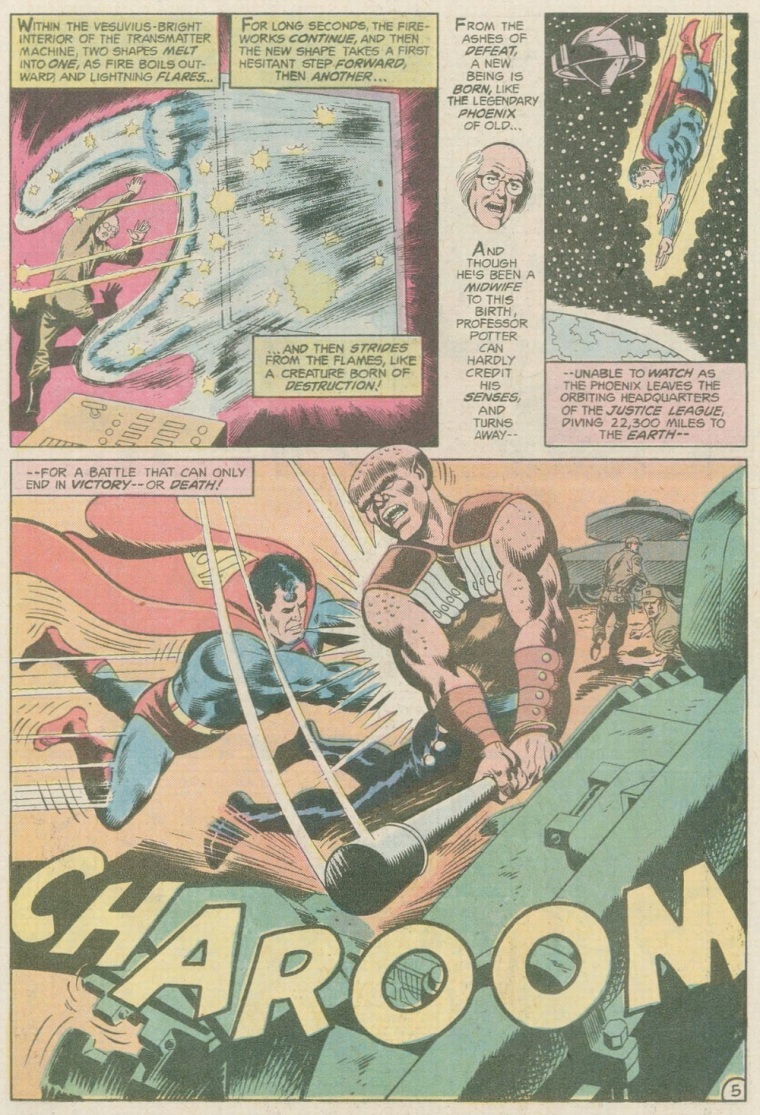 In Superboy and the Legion of Super-Heroes #234, radioactive deposits cause four of the Legionnaires, Colossal Boy, Shrinking Violet, Saturn Girl and Lightning Lad, to amalgamate into the Composite Legionnaire.

Mangog was created by the merging of a billion, billion, humanoids by Odin in Thor V1 #157.

The Overmind (Marvel) is a billion alien Eternals merged into one mind. 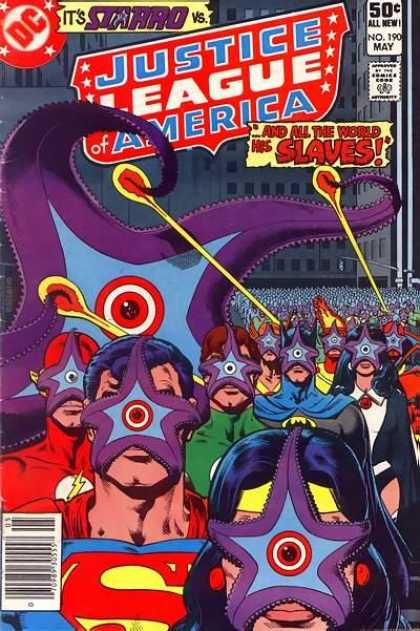 The Supreme Intelligence is made up of thousands of the finest Kree minds and judges. Mar-Vell in Captain Marvel V1 #16. 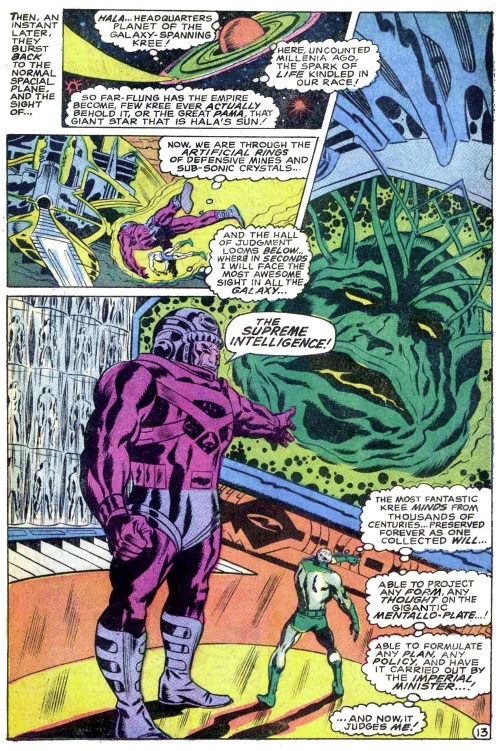 Tuvik was created when Tuvok and Neelix were merged in Star Trek Voyager, Season 2, Episode 24. 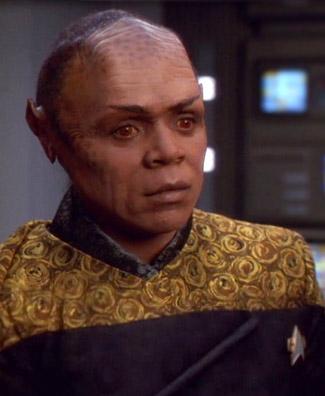 The Uni-Mind (Marvel) is created by the merging of Eternals. 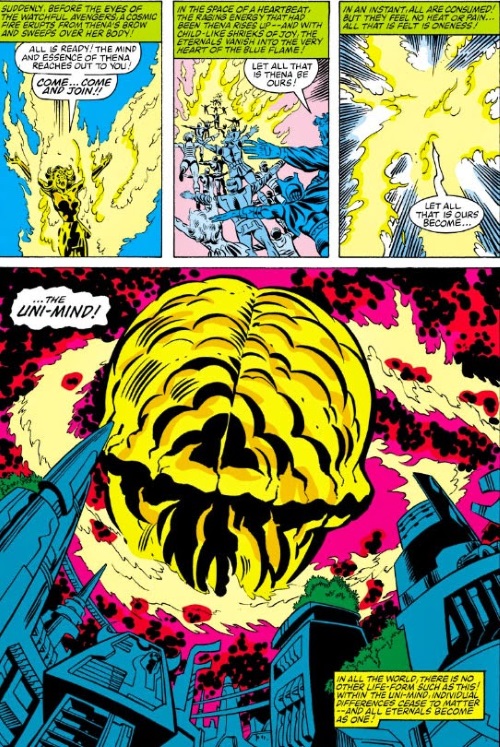 In The Chimera Brigade (Titan), a group of mad scientists that rule Moscow claim that “there exists but one superman, invisible, collective, and immortal: the human species itself.”

The Collective Man (Marvel) consists of five brothers who can fuse into one being and use their power to defend China (Official Handbook of the Marvel Universe V1 #2). 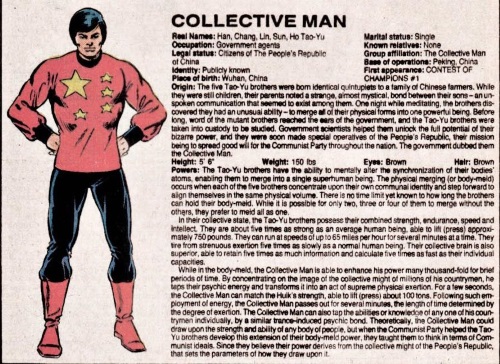 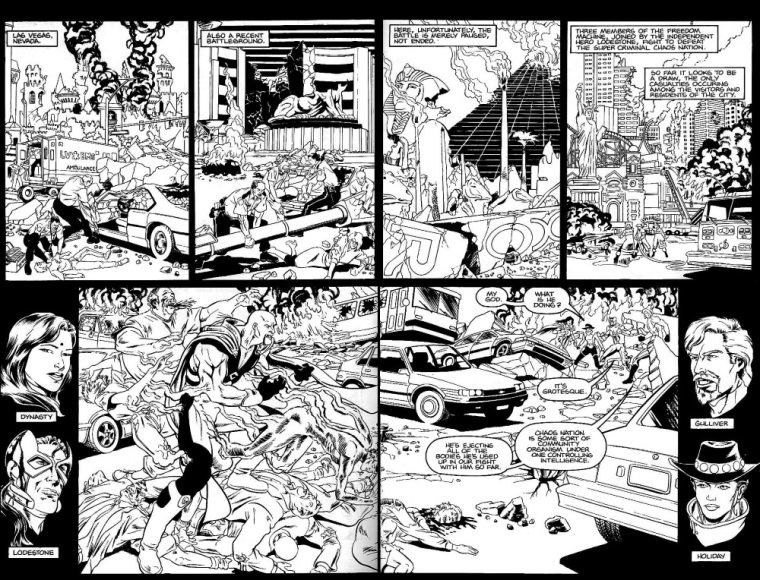 Mumm-Ra and Skeletor merge to create Mumm-Ator in He-Man/Thundercats #5 (DC). 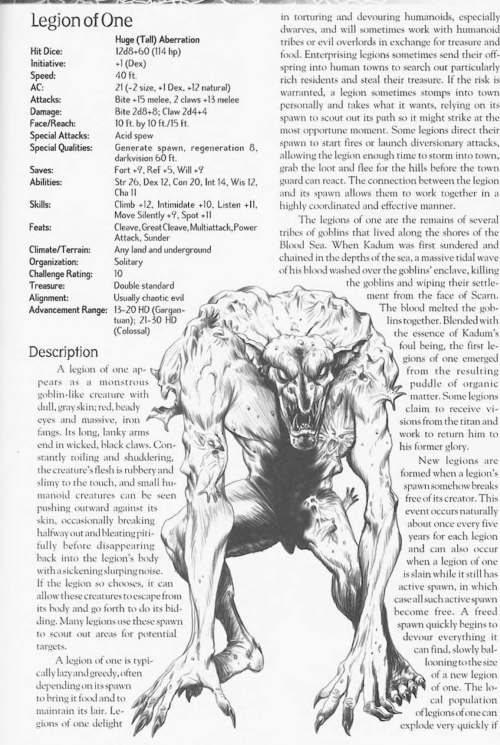 Varua (Marvel) can make a Uni-mind with none eternals (Spectacular Spider-Man Annual V1 #8).

The very interesting one-shot merged human known as the X-Man (Marvel) in What If V1 #2 that should be not be confused with the other X-Man (Marvel) that is a million times more famous. 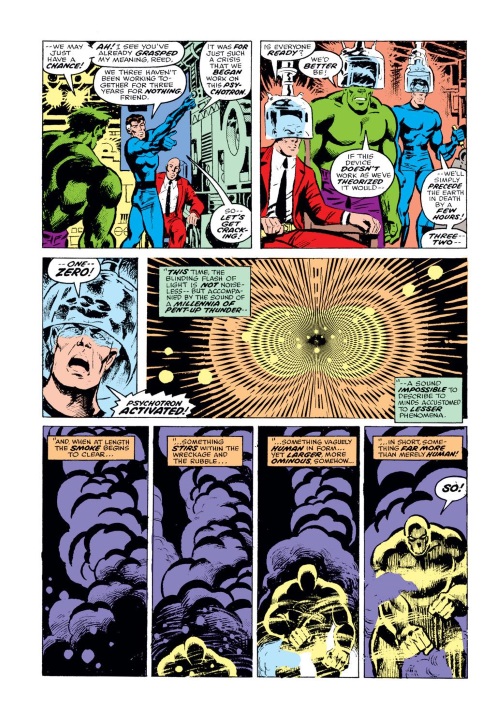 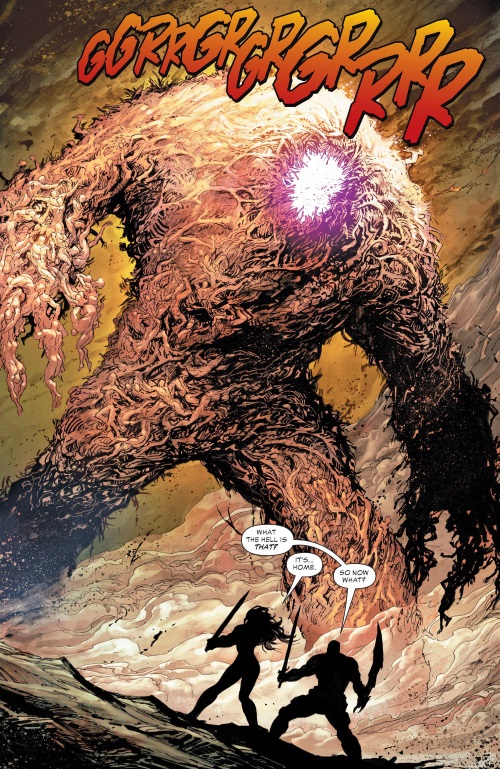 One of the Dark Gods can forcibly absorb innocent humans in Evil Dead 2 Dark Ones Rising #2 (Space Goat Publishing). 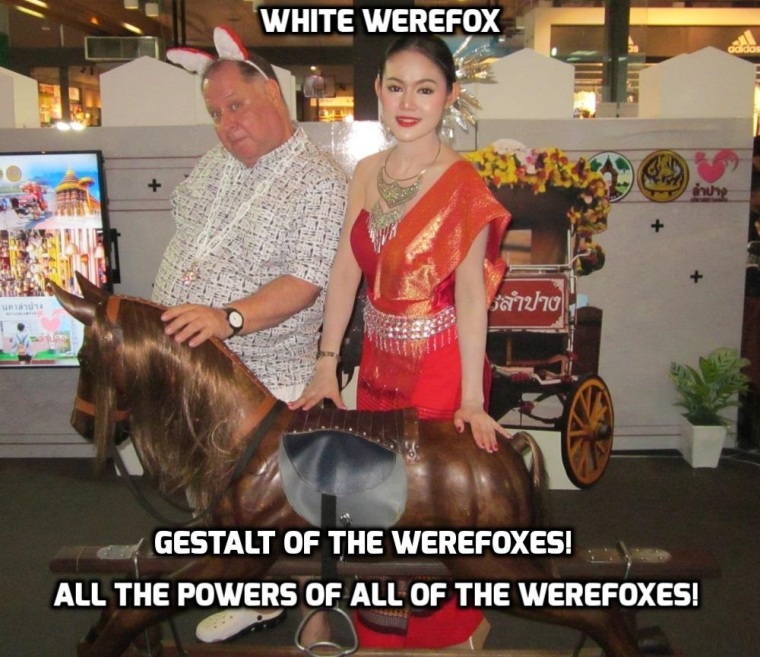 A comparison of comic book characters with this power at Comic Book Merged Humans.