Wonder Woman (DC) can control others with her Lasso of Truth in Wonder Woman: The Ultimate Guide to the Amazon Princess.

The Psycho-Pirate (DC) can control the emotions of others with the Medusa Mask in Showcase V1 #56.

Houngan (DC) uses needles on Voodoo dolls to cause people to feel pain. Is it all in their mind?

In X-Men – The 198 #2, Johnny Dee (Marvel) makes a miniature Magma puppet that will allow him to control the real thing.

The Puppet Master (Marvel) uses radioactive clay to make puppets in the likenesses of real people, whom he can then control by attaching the clay puppets to strings and moving them about. The Puppet Master uses his power for the first time on the Thing in Fantastic Four V1 #8.

Squirrel Girl and Pixie play with the Puppet Master’s puppets and may have accidentally have started a superhero war in AvX VS #6. 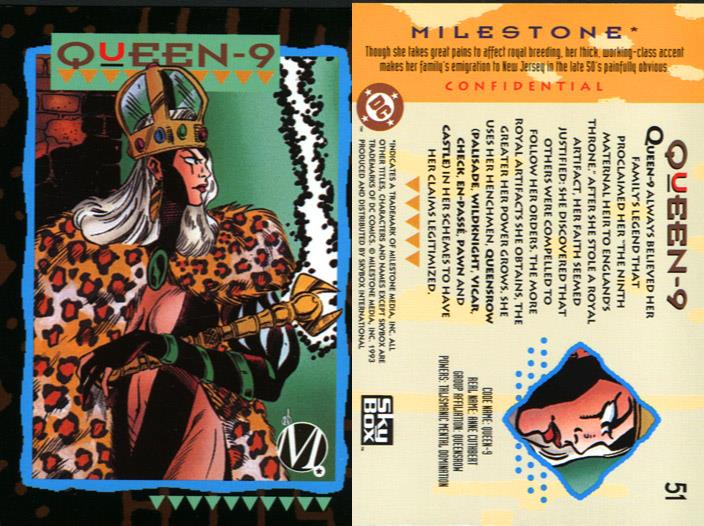 In The Seventh Seal, Death and a Knight play chess and this motif occurs again and again in fiction. The chess pieces are facsimiles of actual people and player can control the person via the chess piece. 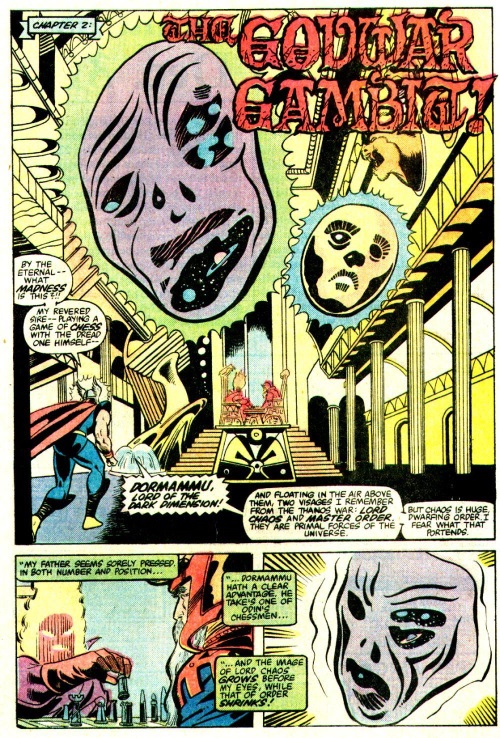 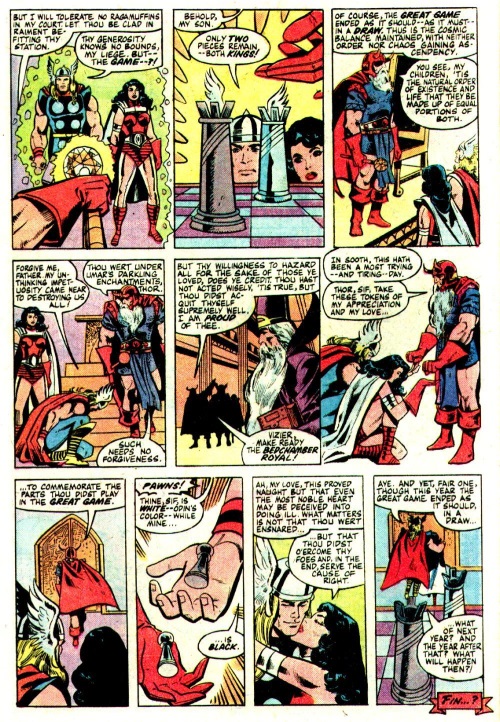 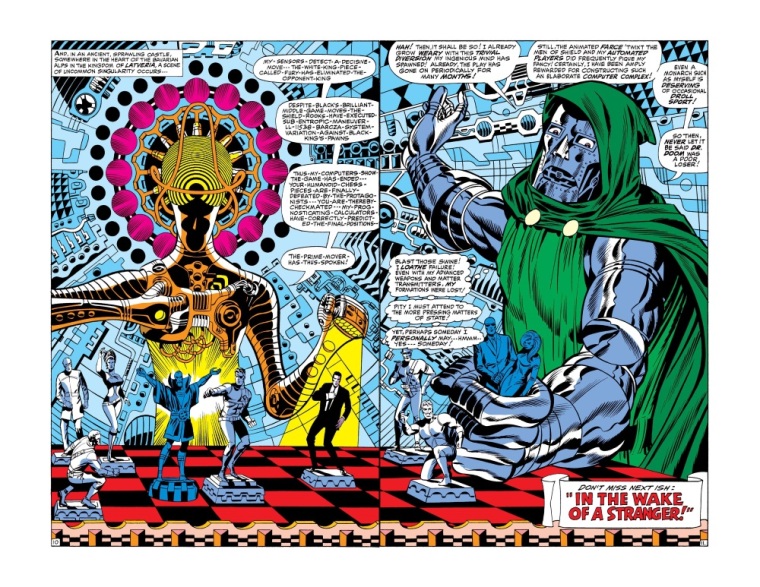 Yet another “game of the gods” in Black Thursday – Heavy Metal December (1977).

The Puppet Master (Marvel) shows the Purple Man (Marvel) that mind control with objects is superior to mind control using pheromones because he has more mind control range in Villains for Hire #4.

The insertion of a bullet with special electronics is used for mind control in Hardcore #1 (Top Cow).

An electronic device named the Imperiumite was used by MAPPO to control transgenic soldiers in Elephantmen #23 (Image). 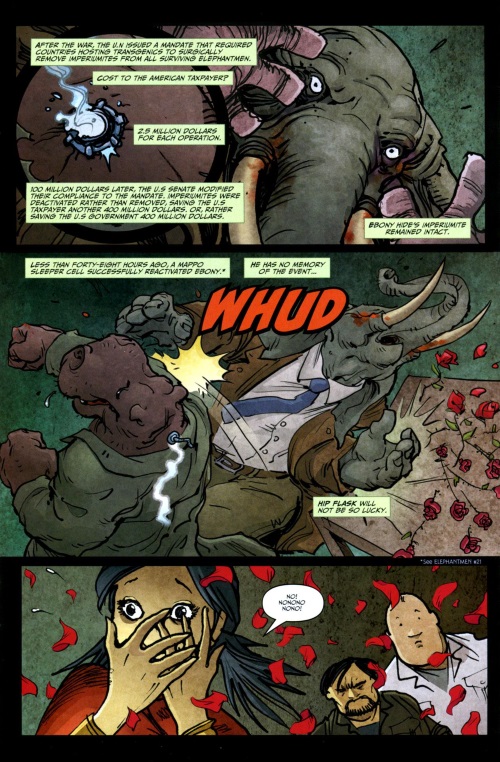 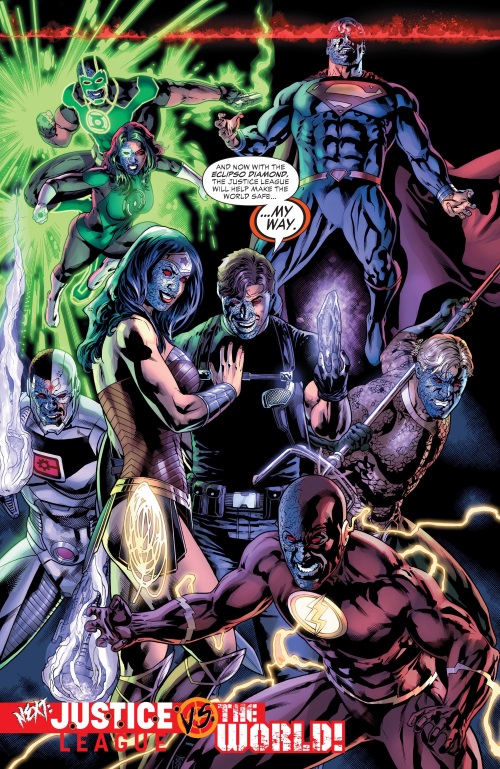 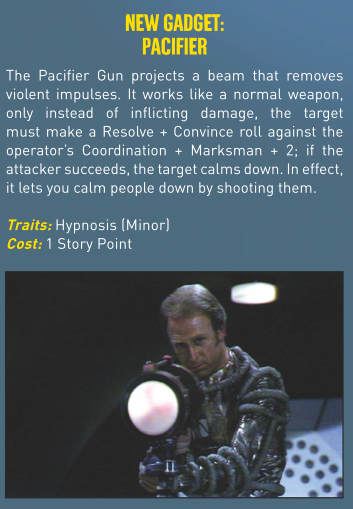 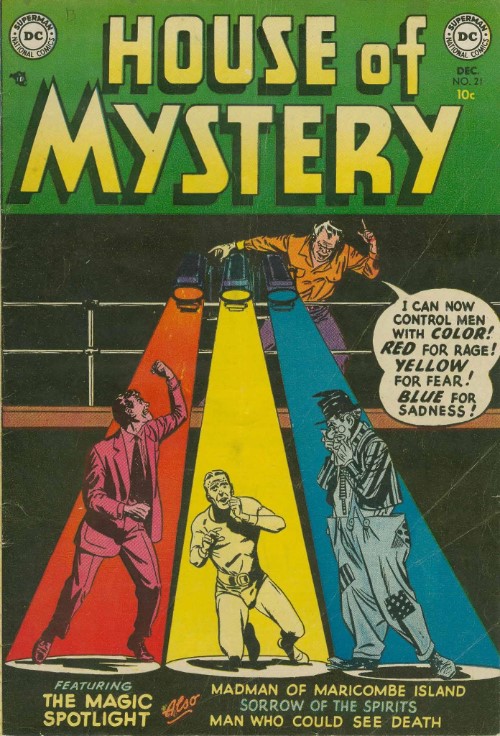