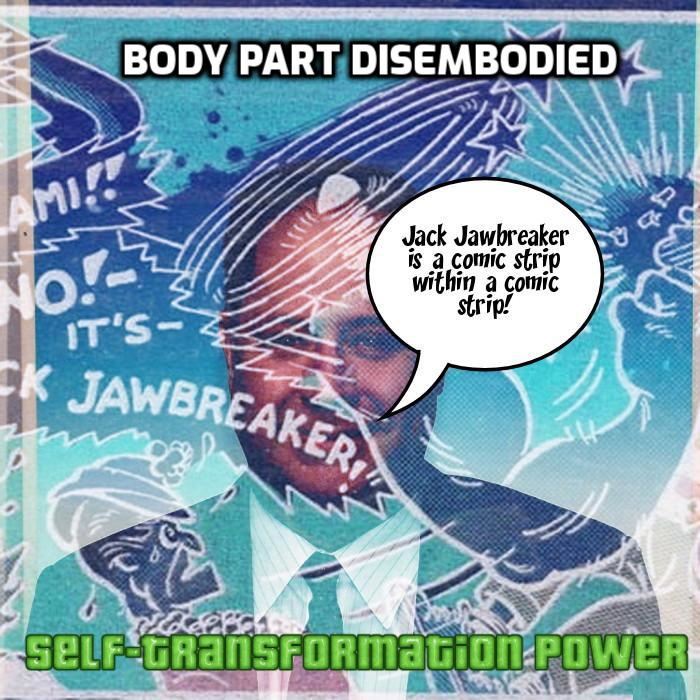 This is only a superpower if the disembodied state makes the disembodied entity more powerful. Giant eyes generally can see more and/or shoot rays. Giant hands can punch with superhuman strength and of course hands are pretty strong and a blow to a hand is less effective than a blow to the stomach or head. This is a good example of a power that can be identified inductively. Comic books are filled with powerful disembodied body parts but I think this is the first and for now the only list that includes this state of being as a superpower.  Jack Jawbreaker is a disembodied arm that goes around punching crooks while yelling “Jack Jawbreaker Fights Crime!!”.

The Hand appeared in Speed Comic #13 (Harvey) and mostly fought crime by pointing not punching. 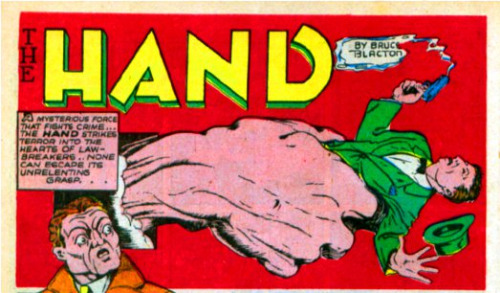 Superboy (DC) had to fight some disembodied arms in Superboy V1 #131.

Devil’s Heart (Marvel) was a giant disembodied heart that was a foe of Dracula (Marvel Legacy: The 70’s Handbook #1)!

The Blue Beetle fought a disembodied eye, the Eye of Horus, in Blue Beetle V3 #54 (Charlton).

The Eye (Centaur Publications) is a disembodied eye that floats around gaining information which it shares with the appropriate person for the cause of justice.   If a giant eye started talking to me I would of course not run in terror but have a good chat instead (Keen Detective Funnies V1 #23).

The human race must deal with a jeweled disembodied eye in Strange Adventures #25 (DC). 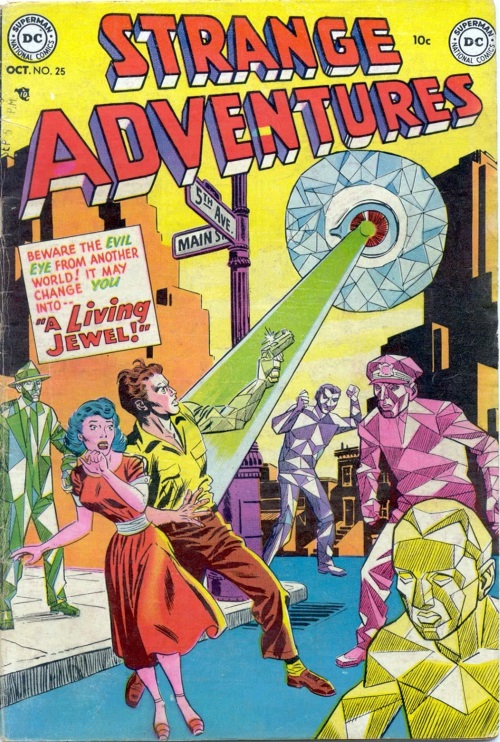 There is a disembodied Evil Eye in Strange Tales #4. 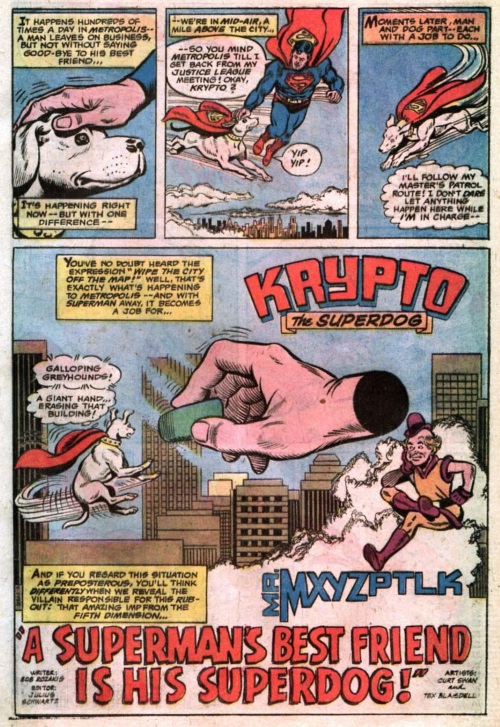 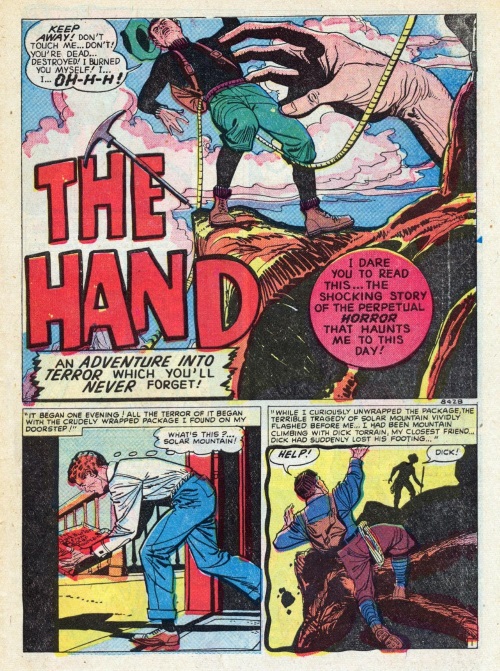 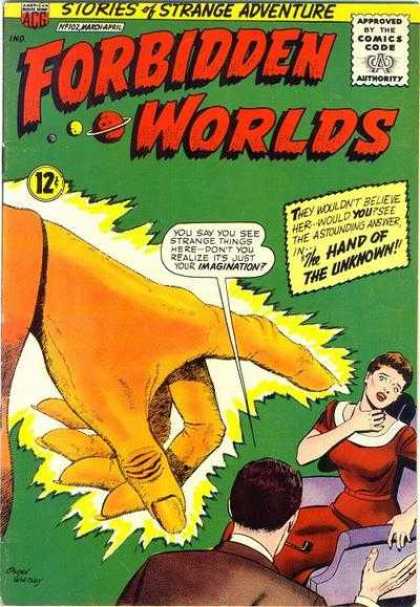 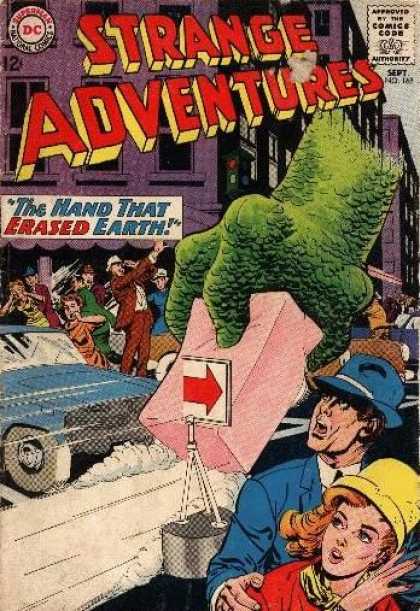 In Mister Miracle V1 #10, the Head gives the hero a hard time.

The Brain in Adventures into Terror #4 and #6 (Atlas) is actually a disembodied head and is still waiting to return.

Occasionally disembodied body parts appear but we then discover the bodies are hidden. In Action Comics V1 #284, Supergirl enters the “Valley of Hands”!

Supergirl battles giant feet, actually part of the Infinite Monster, in Action Comics V1 #285. Maybe the Valley of Hands in the previous issue generated a lot of fan mail! 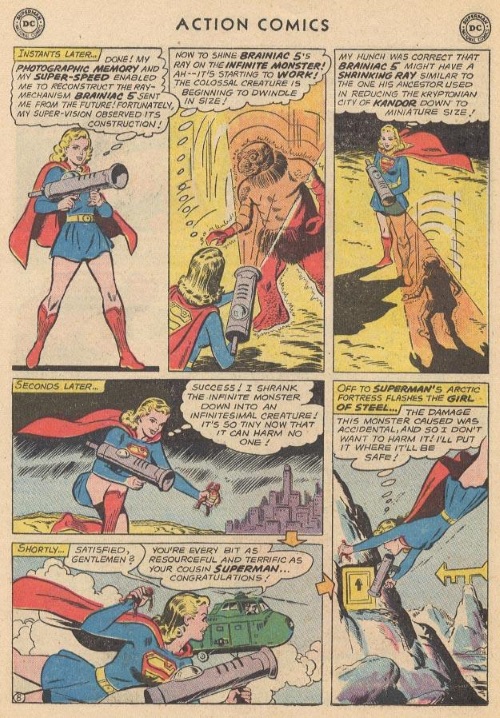 The Brain-Child is a disembodied brain that inhabits the Savage Dragon Universe. Futurama – Heads in a Jar

The Brain that Wouldn’t Die 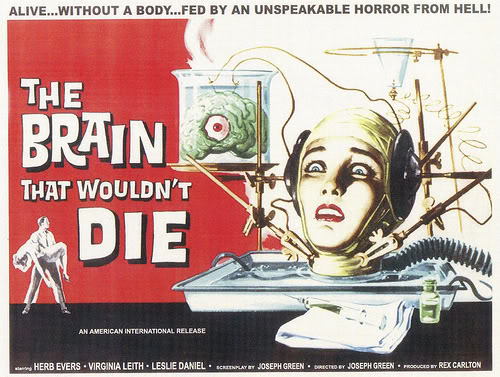 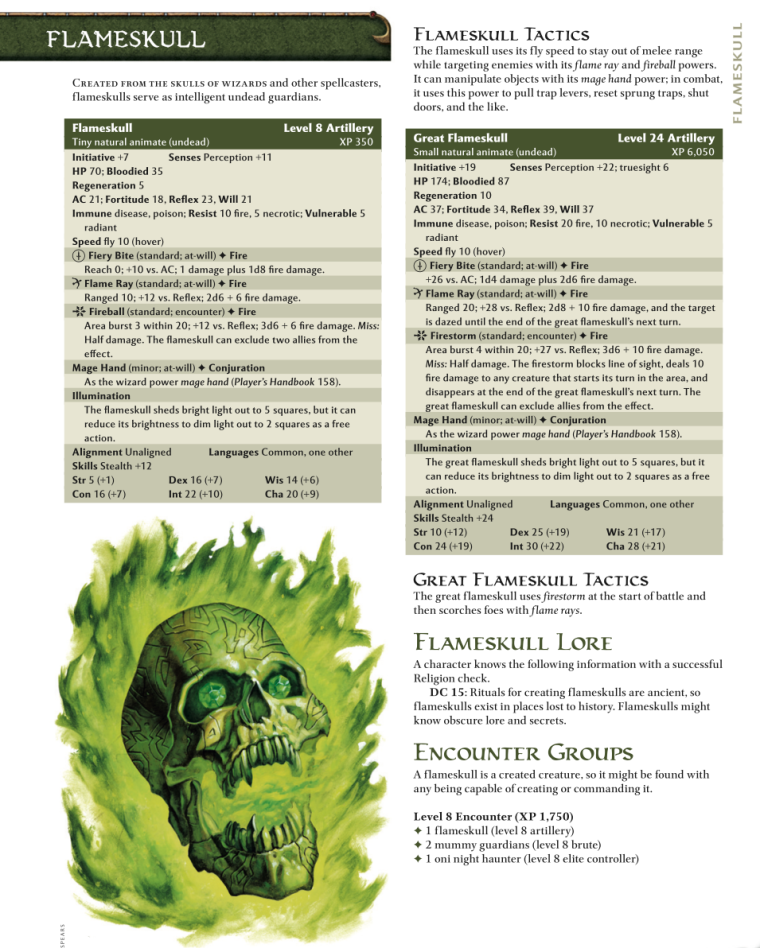 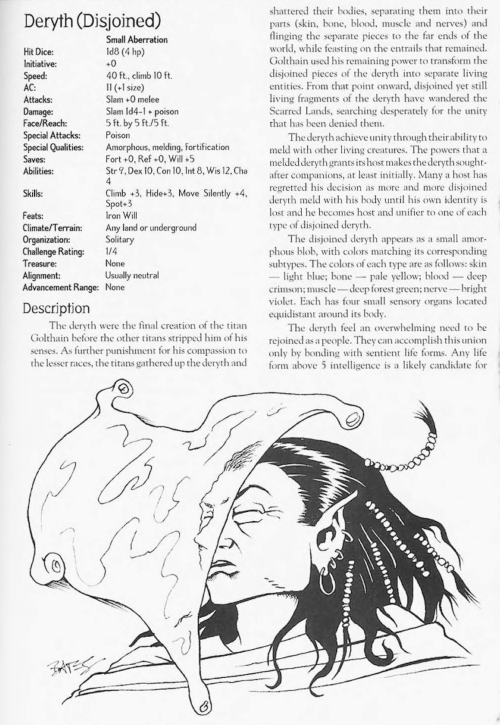 Menace of the Floating Head – Tales to Astonish V1 #8 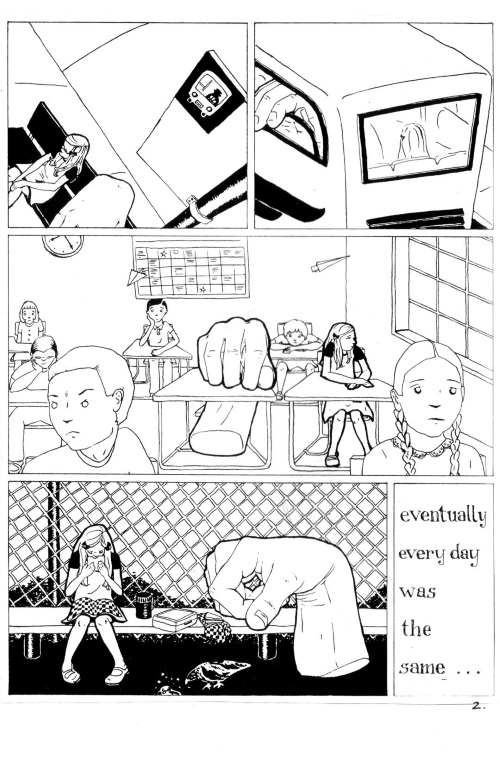 Dept of Monsterology – The Trouble with Harry (Renegade) 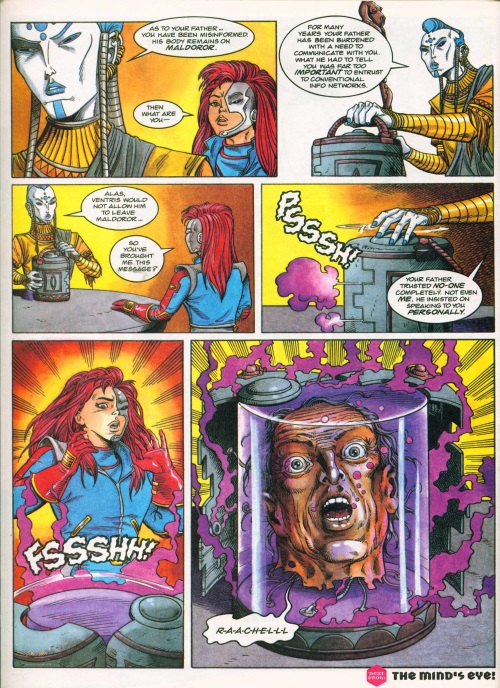 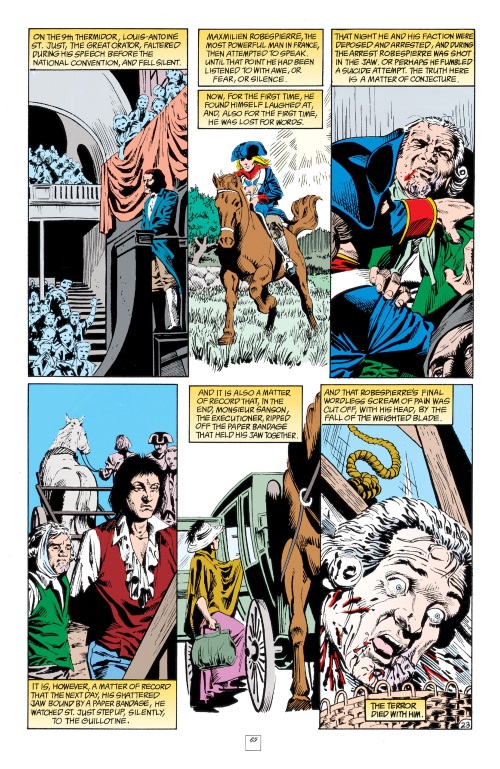 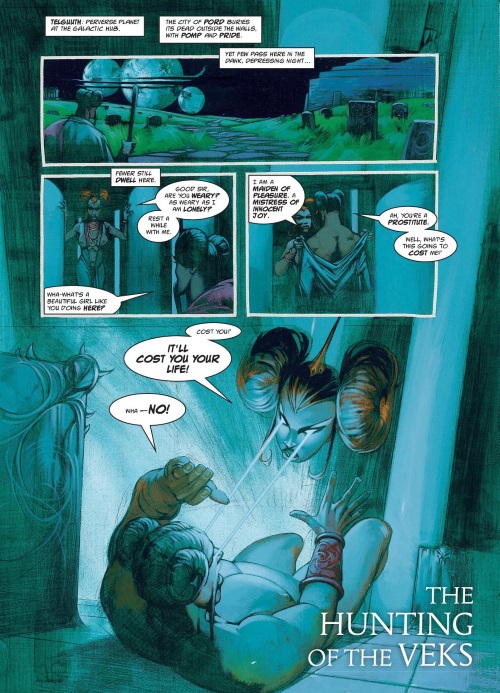 “The Monster Maker” – Challengers of the Unknown V1 #2 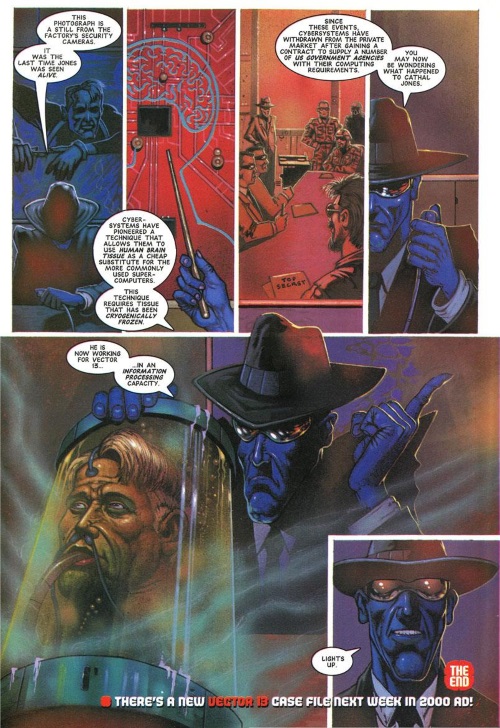 Robot (Image) has been turned into a brain in a jar as a precaution against his evil genius in Invincible #142 (2017).

Tath Ki (Marvel) has been decapitated by Warlock in Infinity Countdown Prime #1. 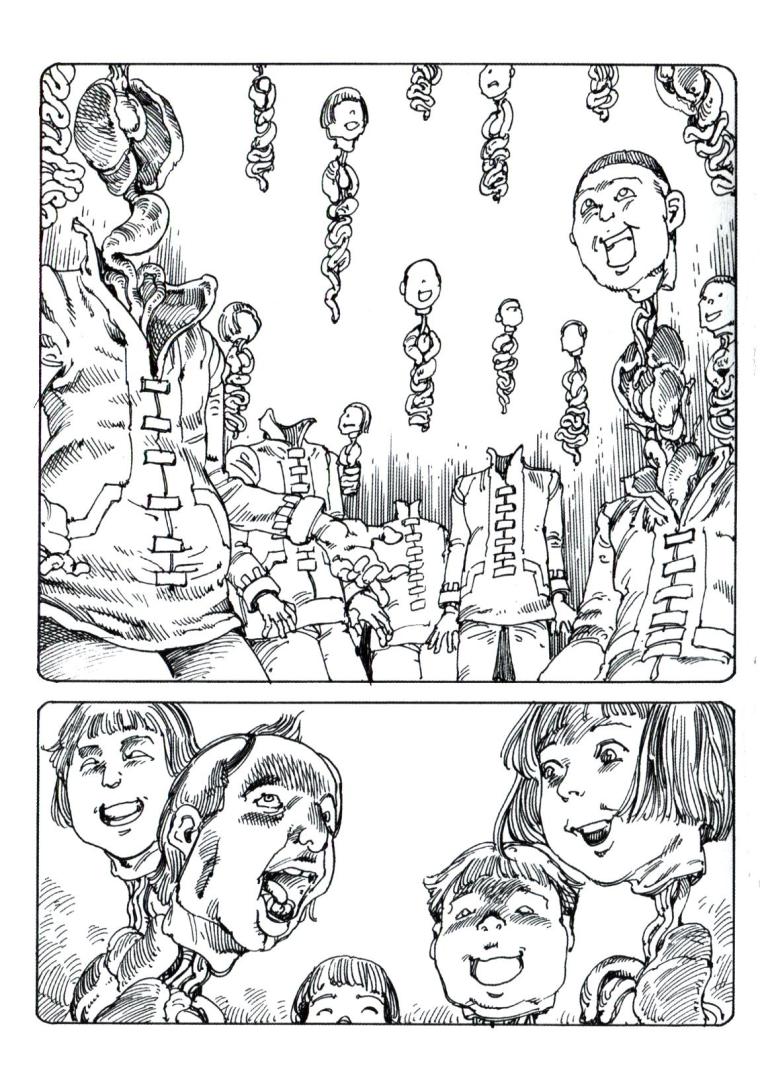 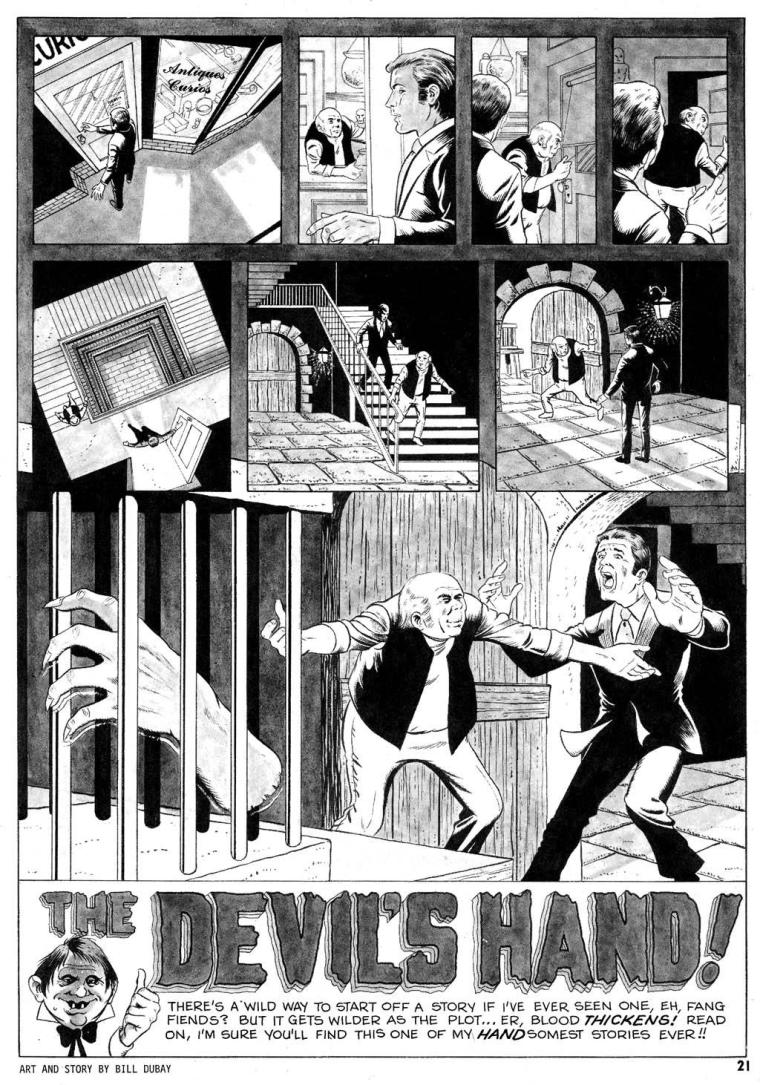