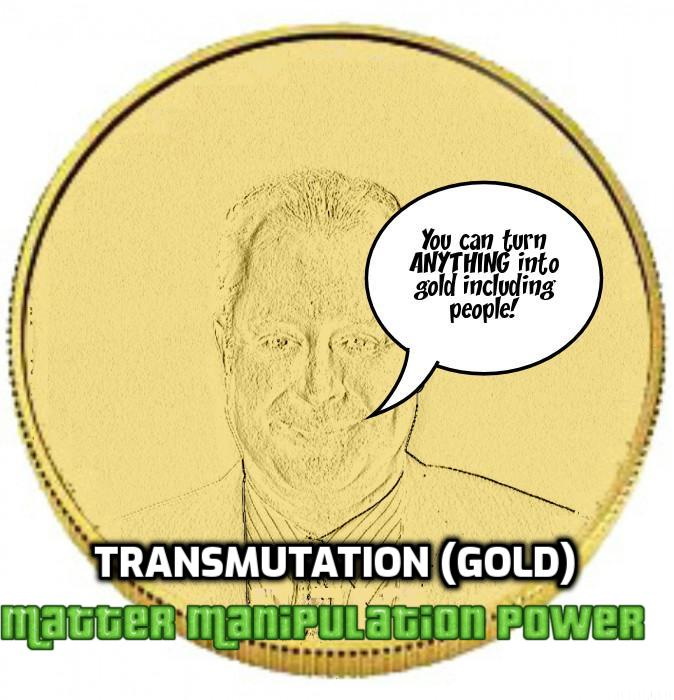 For centuries, alchemists tried to create a Philosopher’s stone that would transmute base metals such as lead into gold.

Goldface (DC) is an enemy of Green Lantern that can turn objects into gold and gold objects are yellow and Green Lantern’s ring does not work against yellow objects (DC Who’s Who V1 #9). 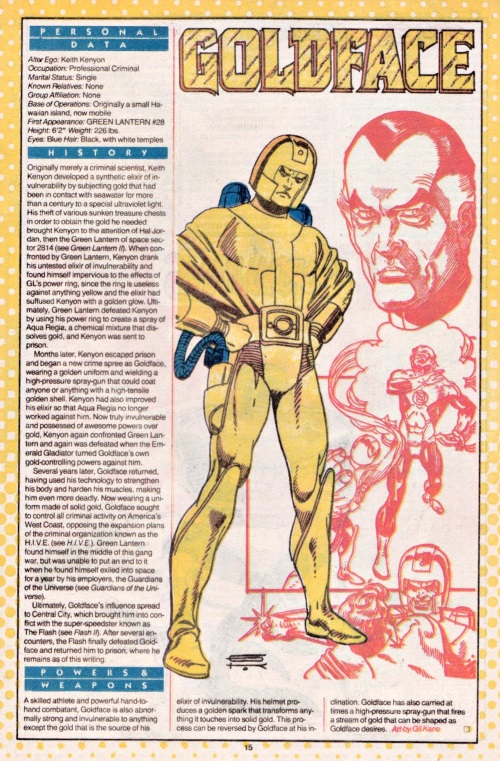 Goldface (DC) above was inspired by the James Bond movie Goldfinger (1964) that came out just before the comic book character.  Bond Girl Shirley Eaton spent two hours having the gold paint put on for the movie. 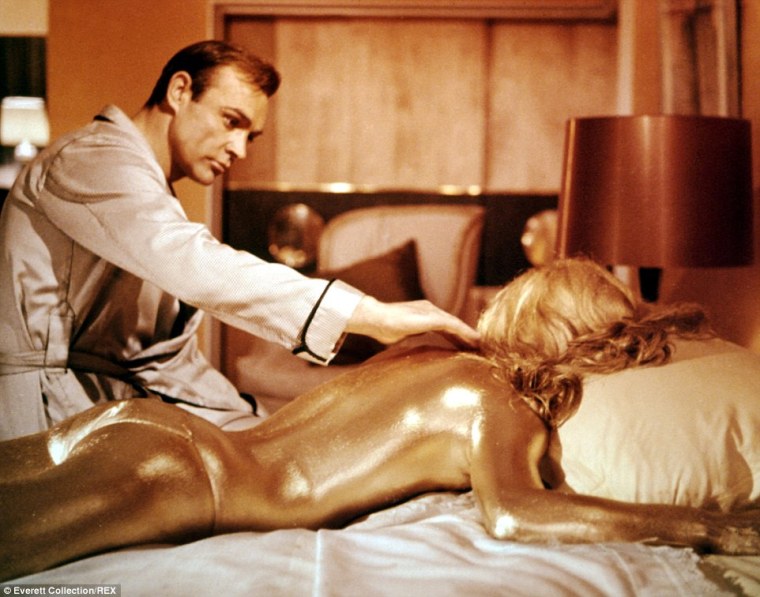 King Midas of Greek mythology could turn objects into gold. 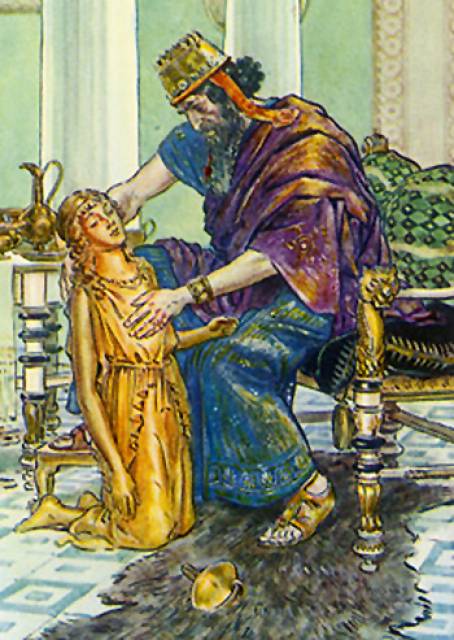 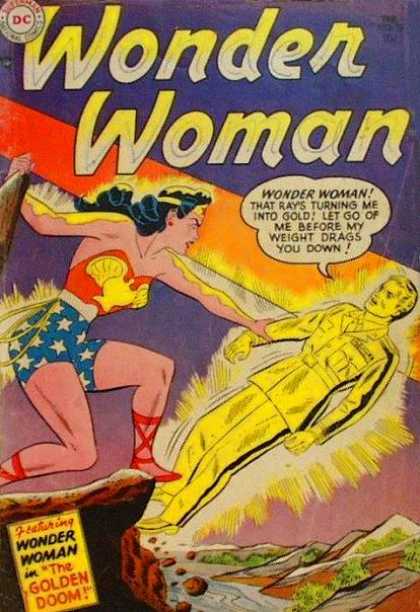 Mr. Meek has the Midas touch in Tales of Suspense V1 #36. 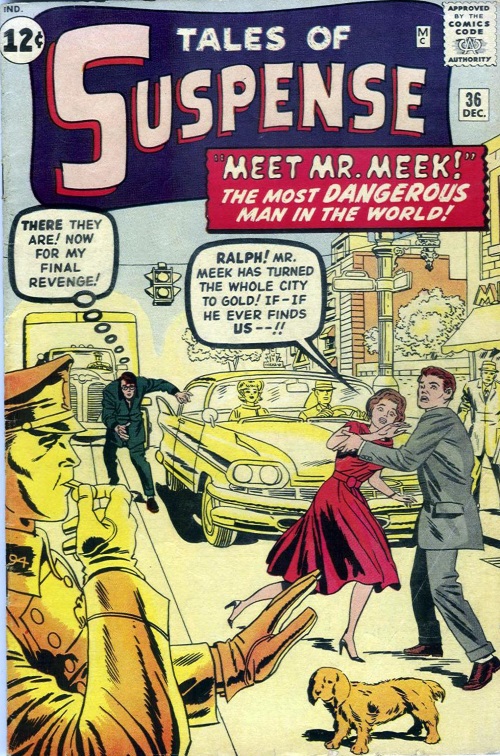 Another Midas touch story with a twist in Mysteries of Unexplored Worlds #20. 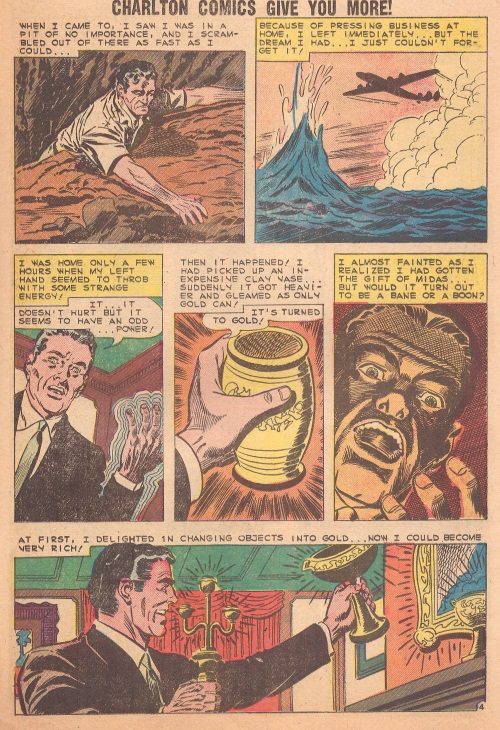 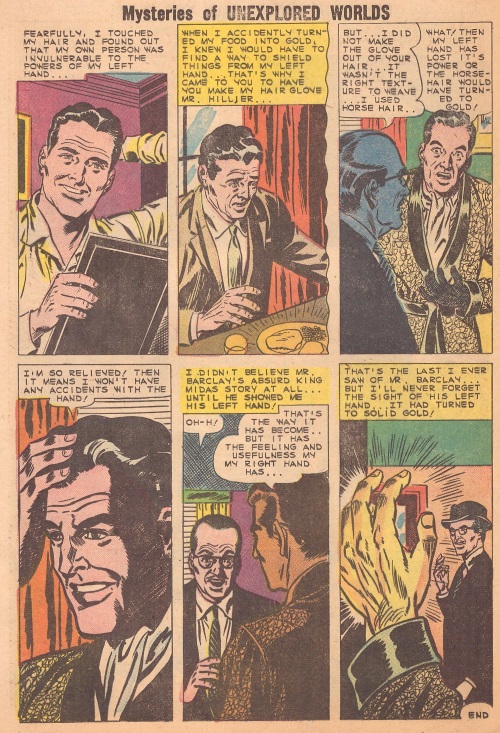 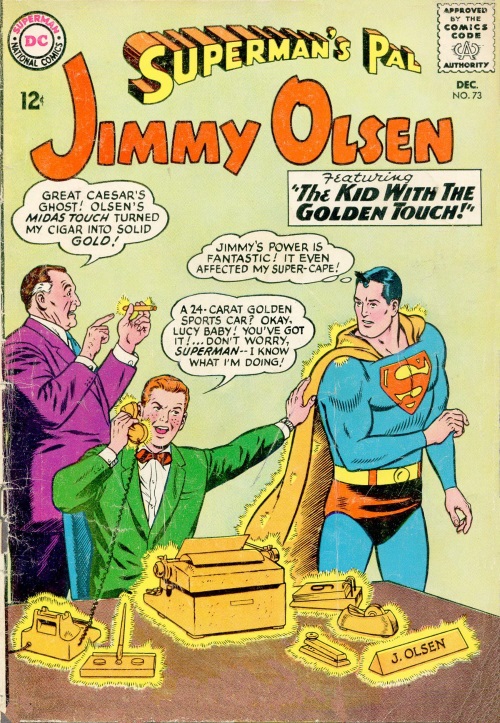