What if Spider-Man got the flu?  That is exactly what happened in Amazing Spider-Man Vol 1 87. 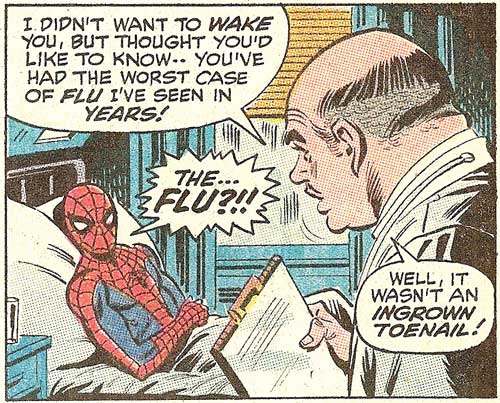 However, as a rule super heroes remain surprisingly disease free.  Characters such as the Hulk (Marvel) and Superman (DC) are immune to all terrestrial diseases although Superman did once get a Kryptonian disease called Virus X (Action #362-366).  Alan Moore took the disease premise one step further by using a fungus as the disease in DC Comics Presents #85 and this issue is a must read for all Alan Moore fans. 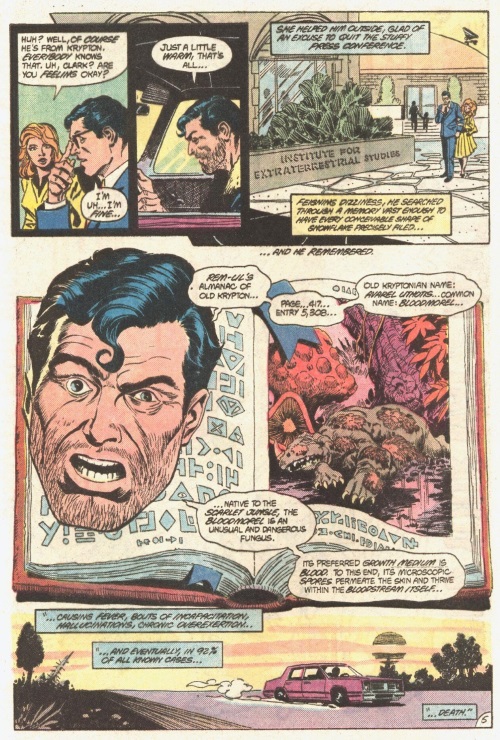 Examples of this power include, as mentioned Superman and the Hulk, and most of the big leaguers with major invulnerability such as Thor (Marvel) or accelerated healing such as Deadpool who has cancer that would be terminal in anyone else but unfortunately his cancerous cells also heal so he doesn’t die but he has other problems.  I would assume Asgard has germs that are every bit as tough as Thor so Thor could pick up an Asgardian germ but that story hasn’t been written yet.

In War of the Worlds by H.G. Wells the Martians are killed by common microbes. In League of Extraordinary Gentlemen V2 #6, the actual culprit is an anthrax and streptococcus hybrid bacterium labeled H-142 and this makes more sense since super intelligent Martians would probably have developed vaccines against common microbes before the invasion. 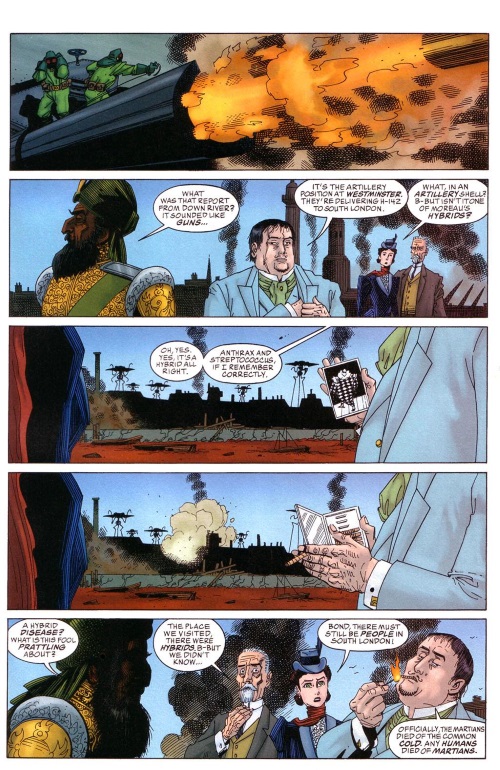 Mystic V2 #36 introduces a humanoid Martian that dies due to a kiss filled with microbes. 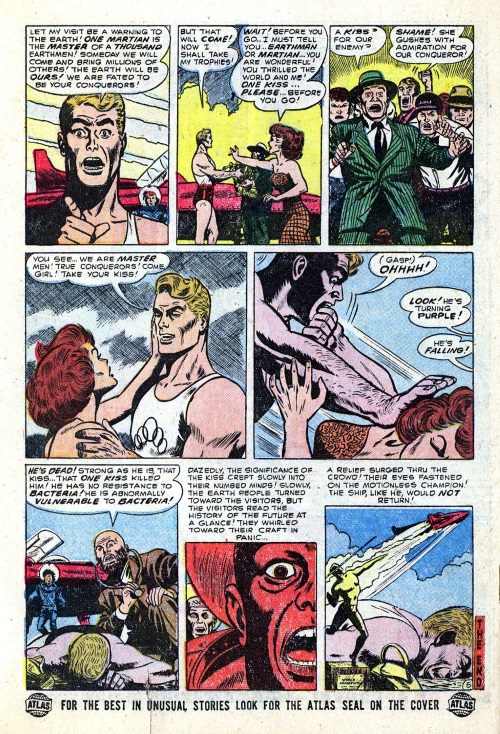