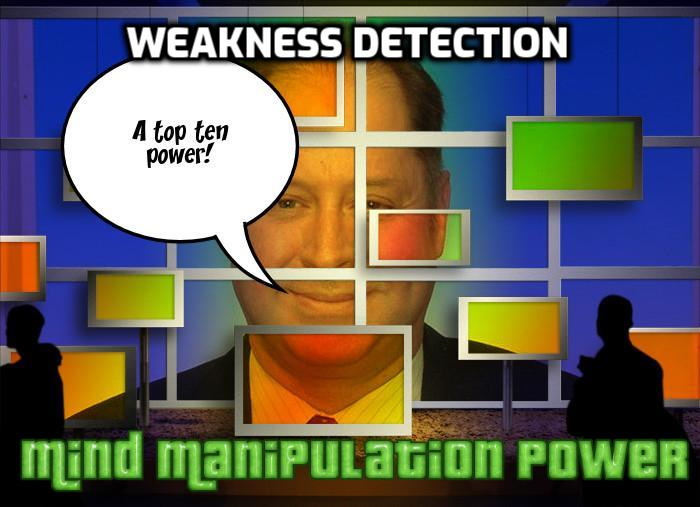 Karate Kid (DC) can sense the weakest point of a person or object and uses his Super Karate to fight Superboy twice. Karate Kid loses the first time but not before giving Superboy quite a struggle (Adventure Comics V1 #346).

Karate Kid reflects on the fact that Superboy’s only weaknesses are Kryptonite and magic so he is out of luck (Karate Kid #12). Karate Kid uses the ole “use Superboy’s indestructible cape to trap him” trick a second time as well but in the end loses anyway.

Karate Kid hits the weakest spot of Omega, a creature more powerful than Superboy but to no avail in Legion of Super-Heroes V1 #251. 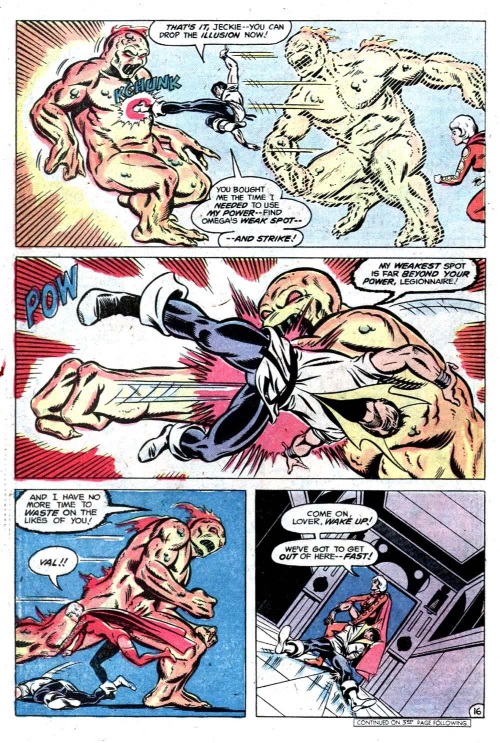 Karnak’s strength level is peak human but he is a master of an inhuman martial art that resembles karate. Karnak (Marvel) appears to have applied a choku-tsuki (直突き) or corkscrew punch to the solar plexus of the Hulk but the Hulk is just too tough (Inhumans V1 #12).

Karnak has more luck attacking Thor at the gaishoho point which is on the Pericardium meridian between the Radius and the ulna bones with a haito Uchi i.e. ridge hand (Amazing Adventures V2 #8). 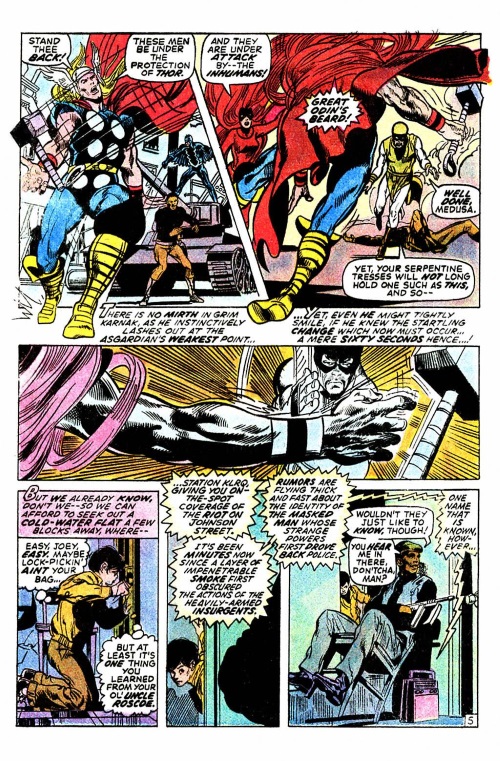 Karnak is able to paralyze Mr. Hyde, a Thor sparring partner, with a flurry of blows in Secret Warriors V3 #5. 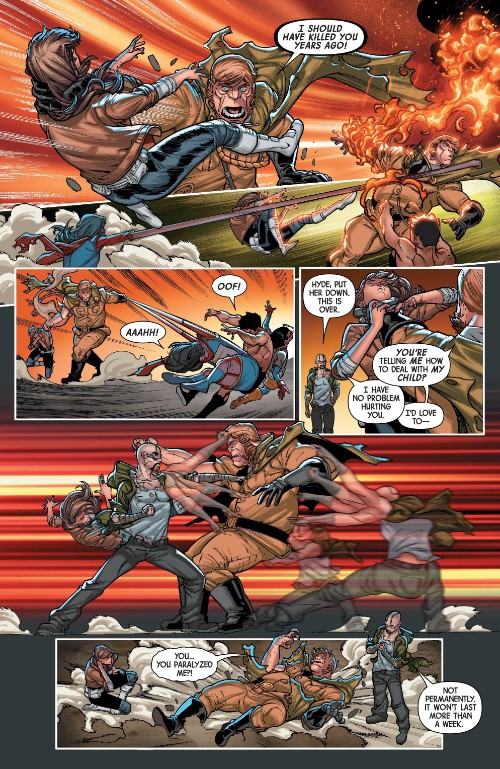 Karnak #3 is a nice piece of cover art that builds on a standard martial arts diagram of weak points. 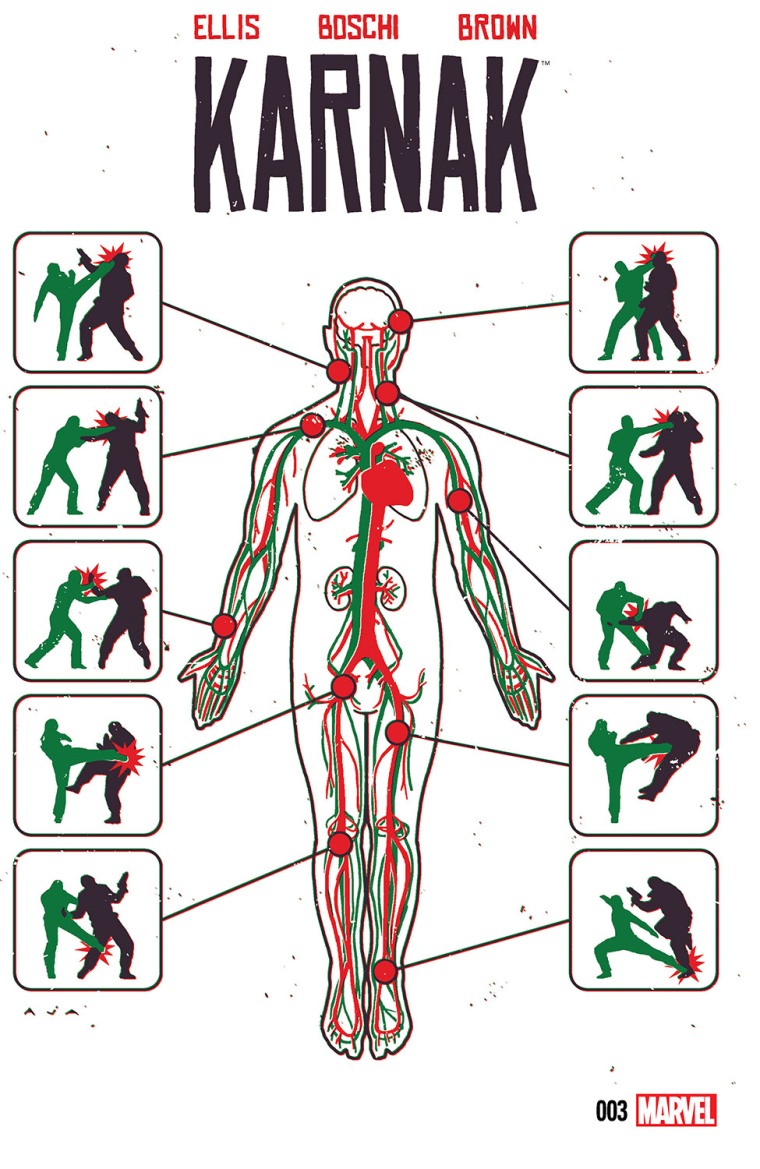