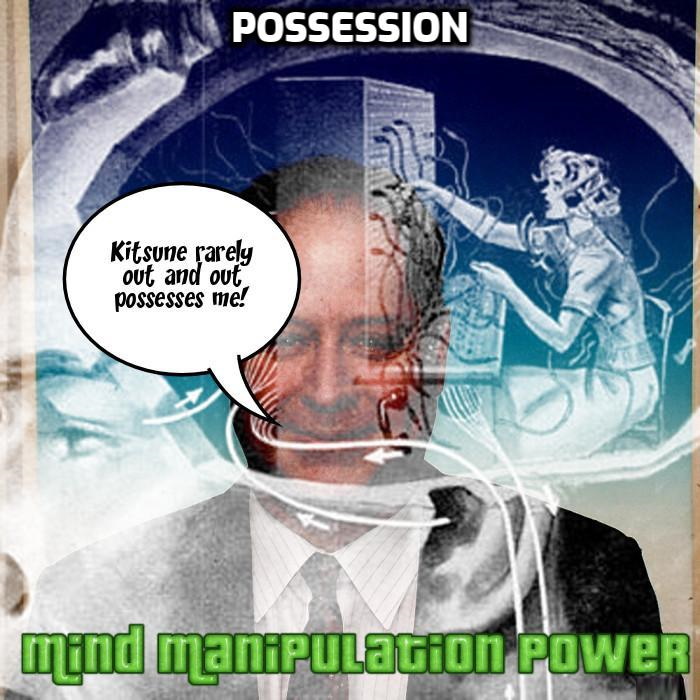 Possession – The ability to inhabit the body of an individual and therefore control them.  Possession is also known as Body Hijacking, Body Possession, Bodyjacking, Overshadowing, Psionic Possession and Take-Over Magic.

Deadman (DC) can enter the body of a person with his incorporeal body (Deadman Exorcism 1#).

The Grim Ghost (DC) was originally called the Gay Ghost and is another DC universe ghost who can possess humans and was created in the Golden Age in DC Who’s Who V1 #9. 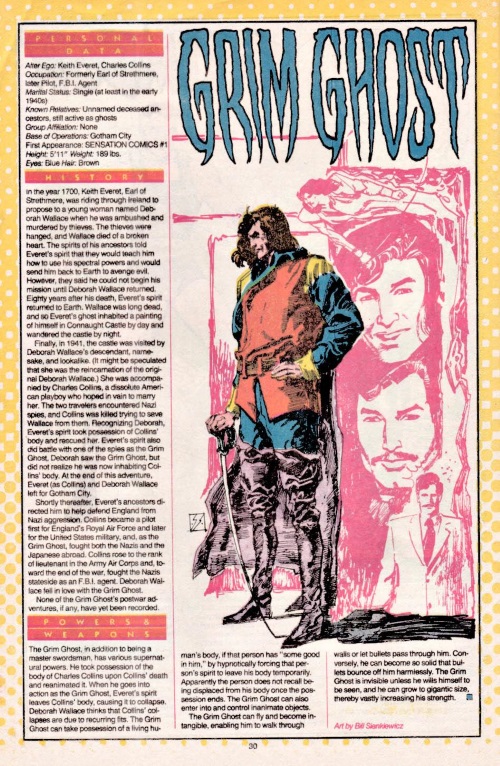 Jericho (DC) is a supervillain that has this power.

Hijack (Malibu) can take over people’s bodies in the Ultraverse (1993 SkyBox Ultraverse). 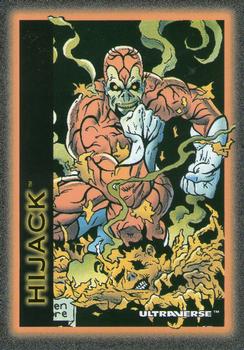 David Mueller (Top Cow) possesses a body and dies when that body dies in Rising Stars #4. 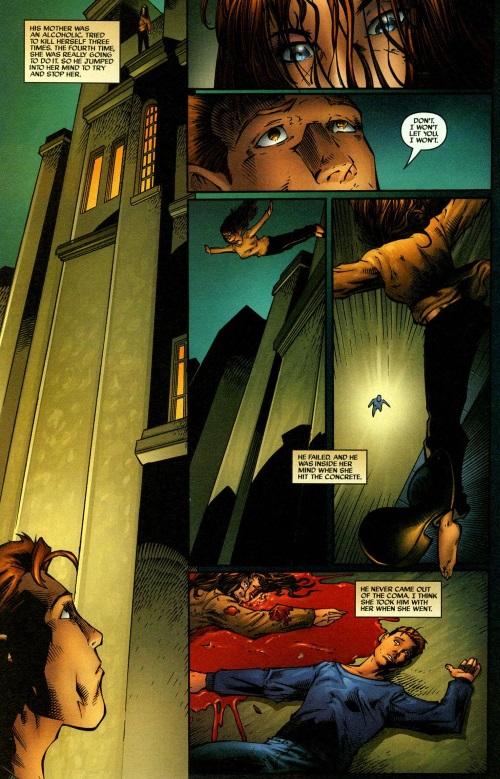 Nyarlathotep  causes the person possessed to have a permanent monstrous form in Field Guide to Cthulhu Monsters. 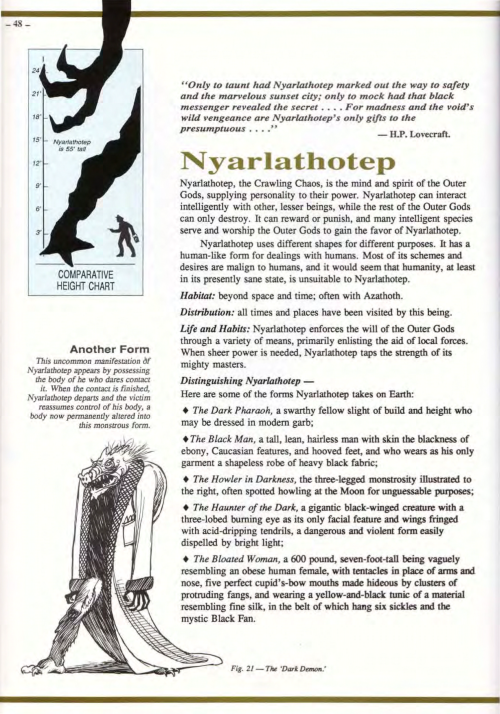 Redjac (Star Trek) possesses others in order to commit serial murders and feed of the fear of the female victims in Who’s Who in Star Trek #2 (DC).

The Suel Lich survives by moving from host to hot over the centuries (TSR 2158 Monstrous Compendium Annual Volume 2).

Trull the Inhuman (Marvel) can even possess inanimate objects in Tales to Astonish V1 #21. 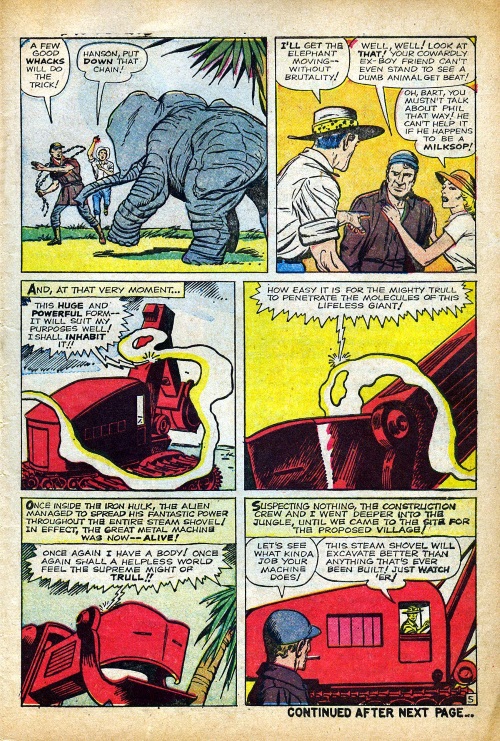 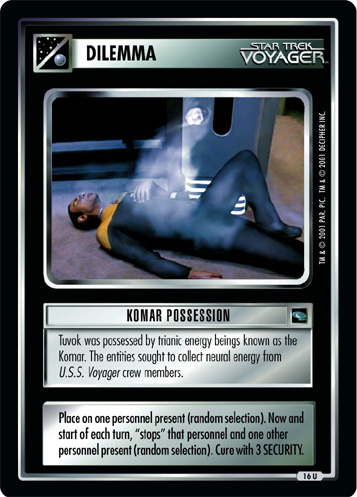 It! The Living Colossus (Marvel) – Tales of Suspense #14

John Amon (Vertigo) explains possession to a ghost in iZombie #7. 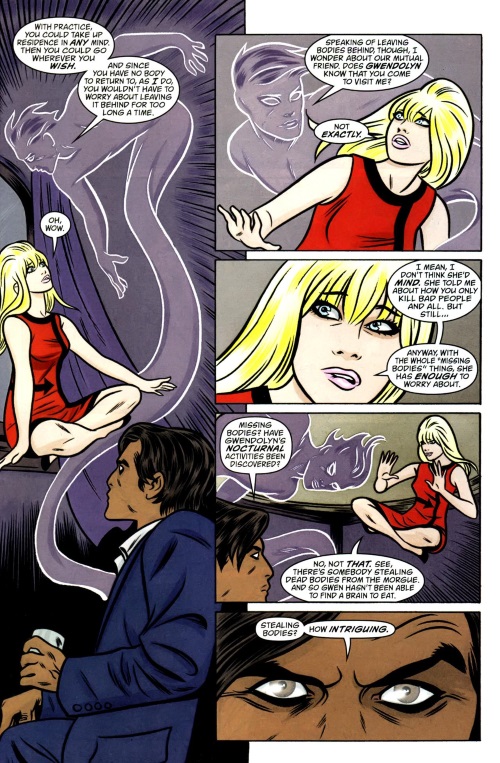