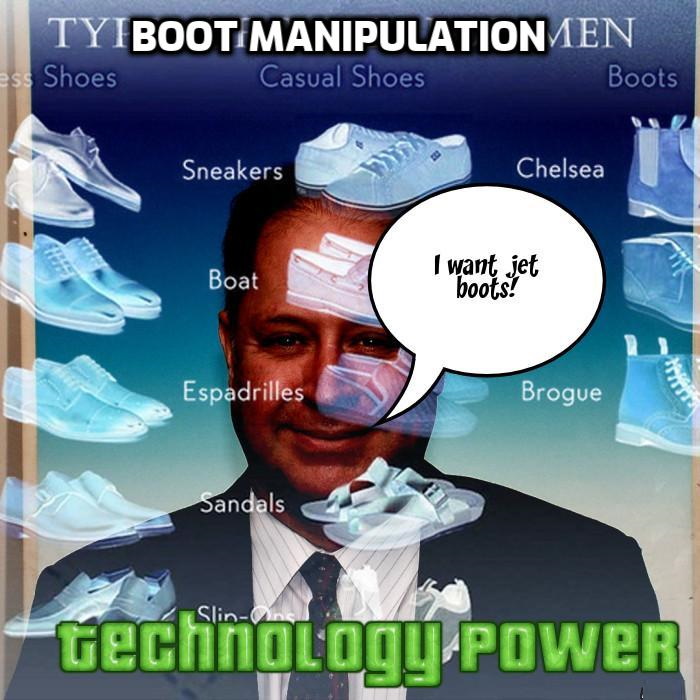 Boot Manipulation – The user can use boots for various superhuman effects. Boots for the purposes of this site include footwear in general. However, almost all magical or technologically advanced footwear takes on the form of boots.  A subcategory of (350) Power Bestowal (objects).

Wonder Woman has been given the Sandals of Hermes. 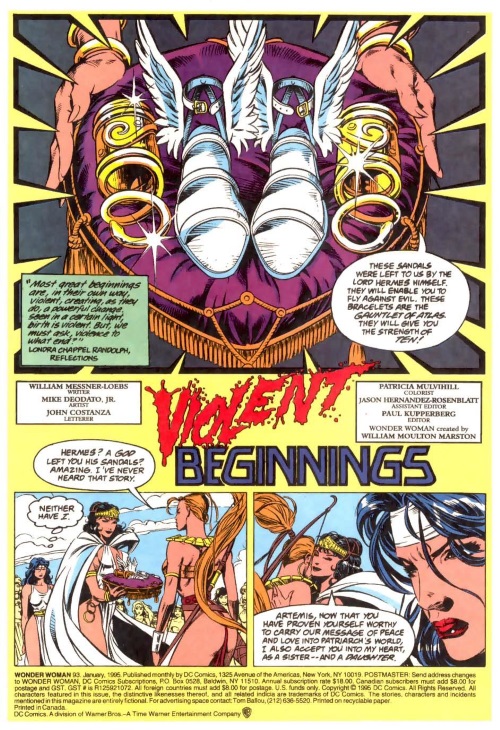 In science fiction boots are generally used for flight.

Puss in Boots is the first speculative fiction character with boots but the boots are not magic except for the fact that a cat is wearing them. 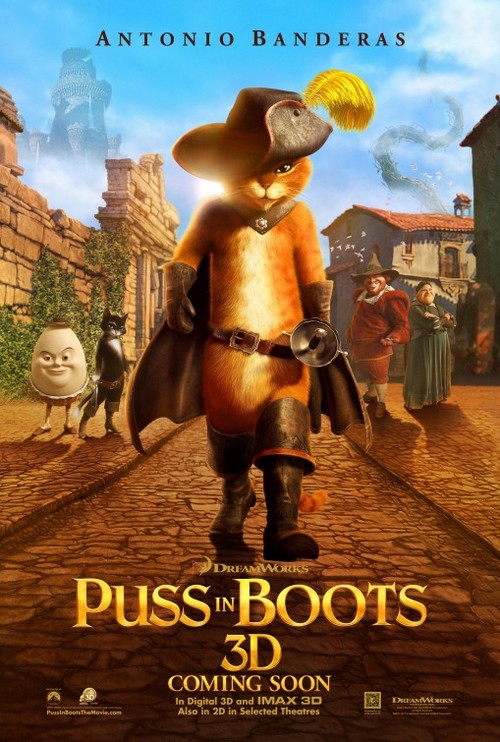 Dorothy Gale (Oz) can go anywhere in three steps in her silver slippers and explains their history to Cinderella (Vertigo) in Cinderella: Fables are Forever #6. 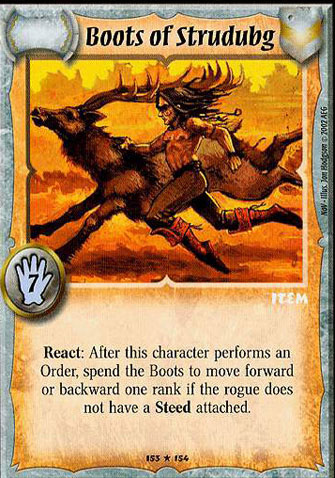 Boots of the Resilient 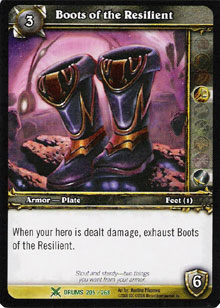 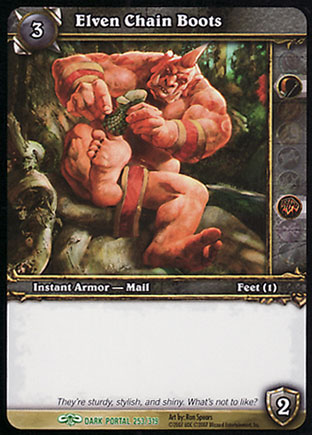 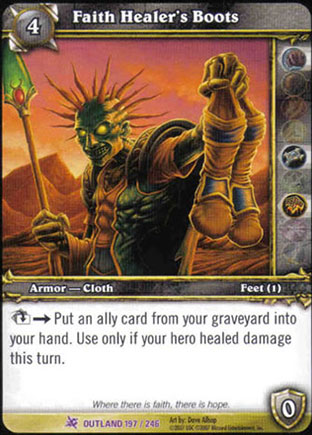 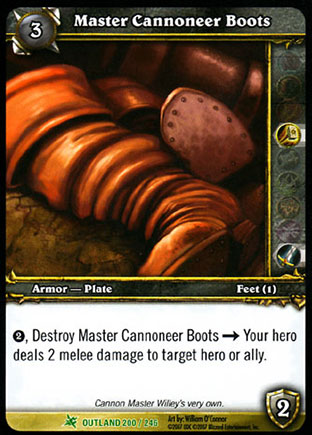 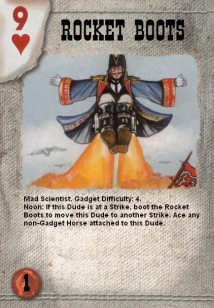 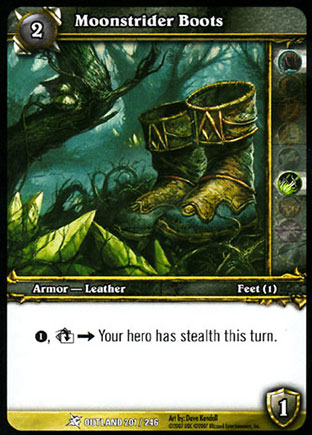 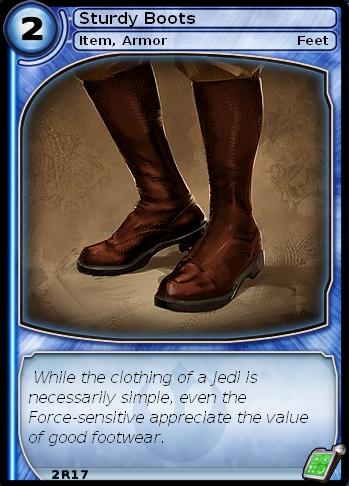 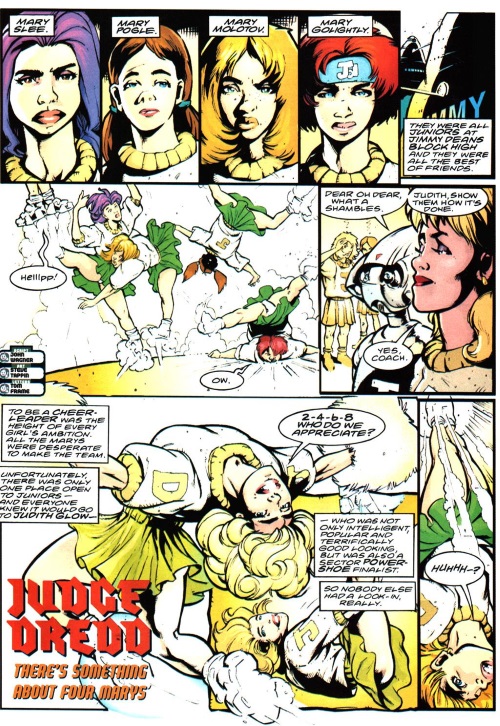 Fastback (DC) has aero-pads in his boots that enable him to travel at superhuman speed in Who’s Who in the DC Universe #4.