Literary Critique of Immortality (others)

In Fables 11#, Jack Horner (Vertigo) traps Death in a magic bag and the consequences are especially grisly. 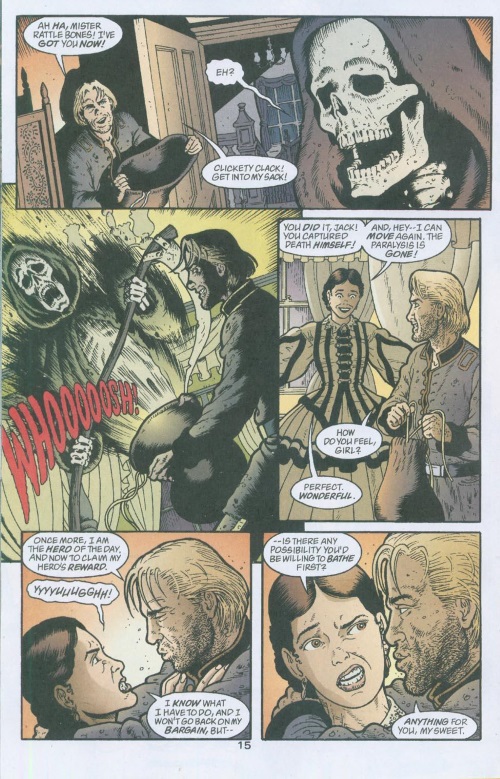 Death in the Marvel universe can bar people from entering her domain which makes them immortal. The Grandmaster (Marvel) watches a baseball game after being exiled from Death’s domain (Avengers Annual #15).

In Secret Wars II #6, the Beyonder (Marvel) kills death and the Molecule Man (Marvel) convinces the Beyonder that without Death then life is meaningless. 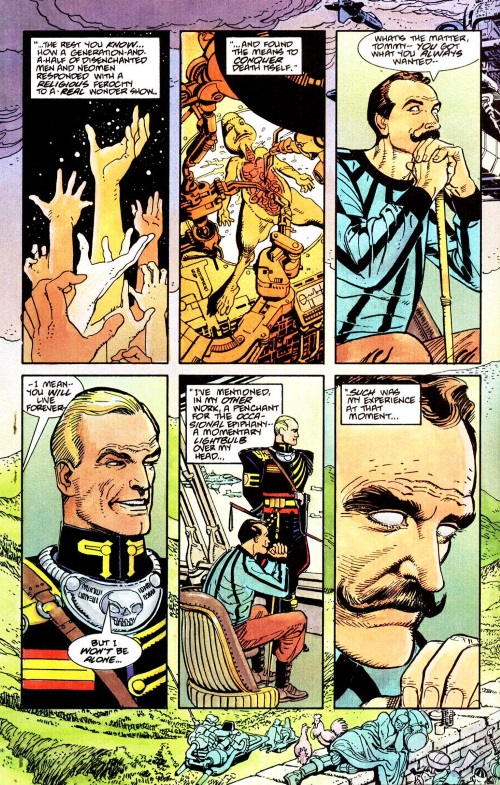 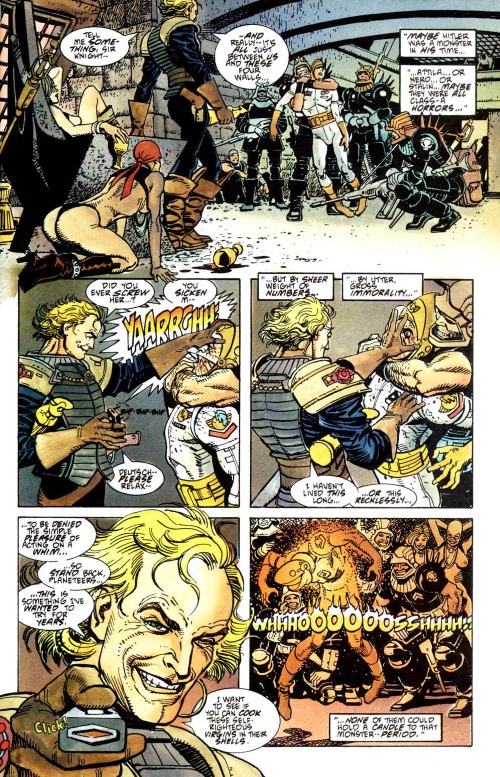 So, there are at least three comic book stories in which death is killed or trapped with terrible consequences when all living beings become immortal.