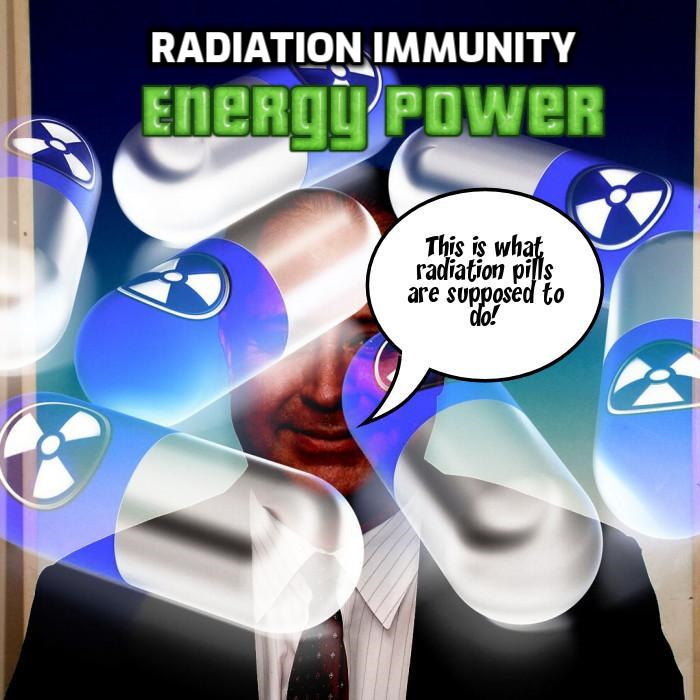 In Avengers V1 #8, Kang the Conqueror (Marvel) informs the Avengers that all inhabitants of the 40th Century have radiation immunity. 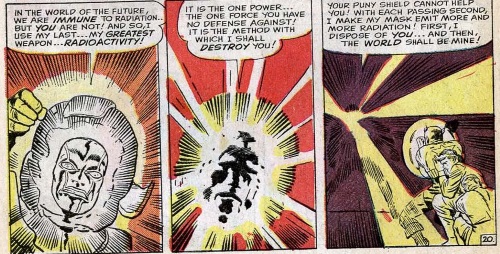 Lex Luthor wears a kryptonite ring.  The radiation keeps Superman at bay. However, Lex Luthor does develop cancer because of the ring eventually.  This proves that humans only have limited immunity to kryptonite radiation! 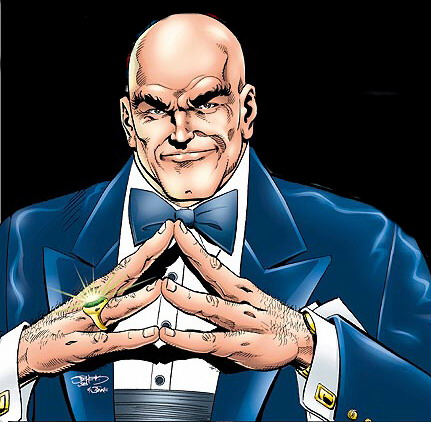 In the DC Silver Age, you could glow due to radioactivity but not die immediately but linger on dramatically! 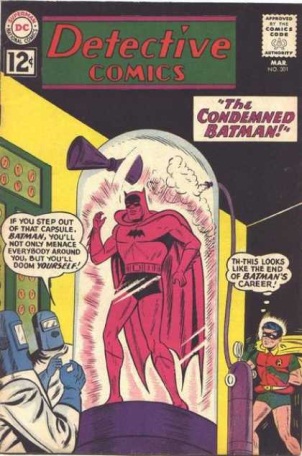 In real life, people die of radiation exposure long before the glow in the dark stage! 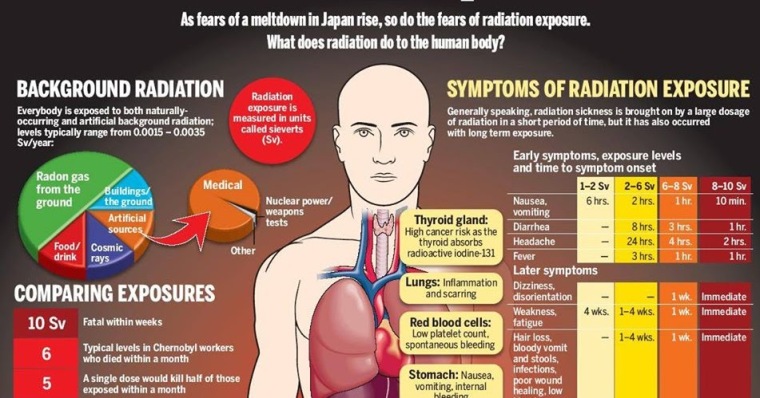 A modern perpetuation of the glow-in-the dark myth (Simpsons-Homer Glow in the Dark Toy). 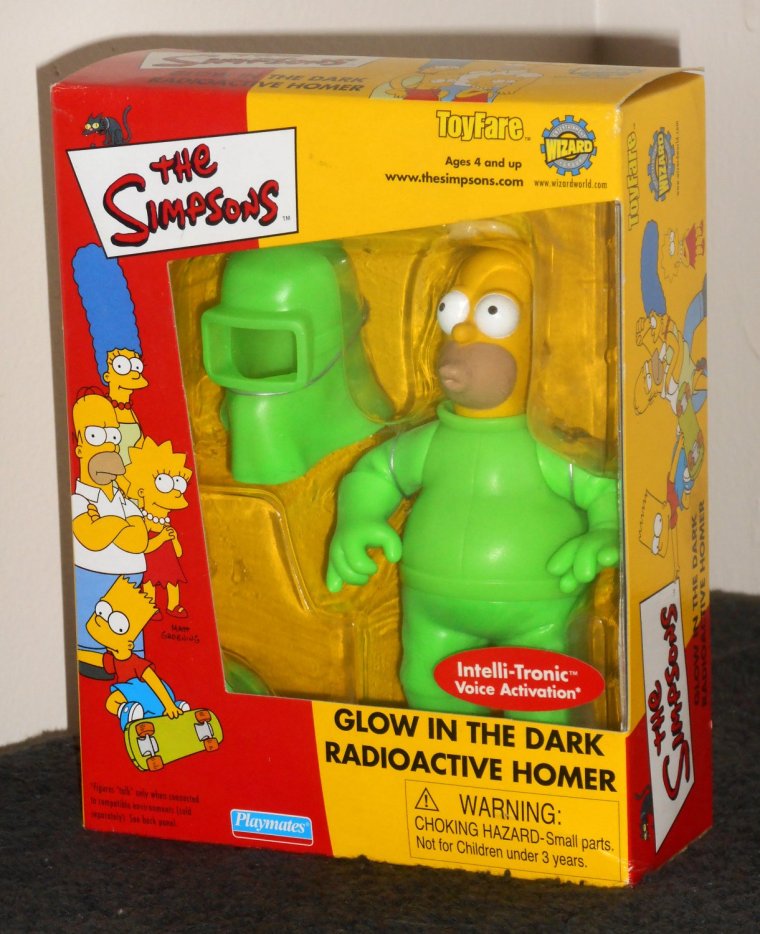 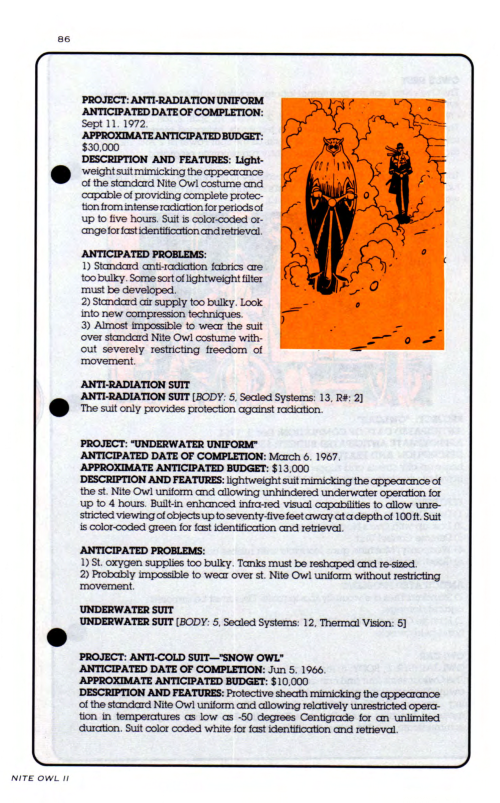