In Everafter #3 (Vertigo), a minor character gets a tattoo he can animate on this body. 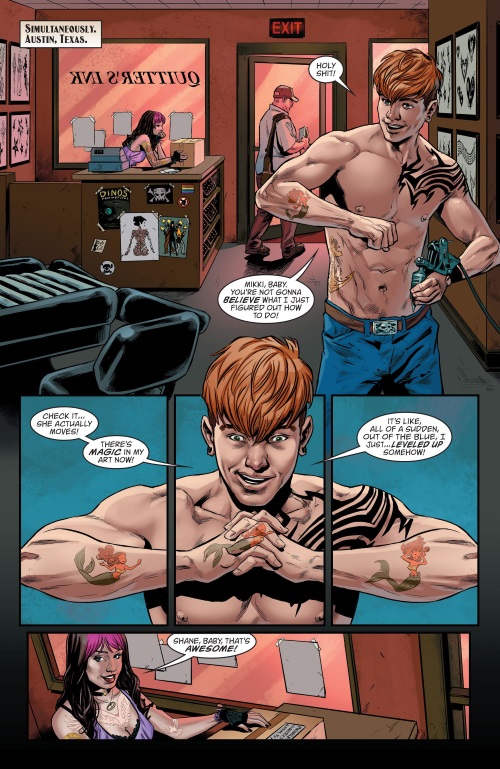 The Gen 13 member Gwendolyne Matsura could animate her tattoo in a manner similar to the Tattooed Man (DC).

Dante (Image) has powers that are the same as the Tattooed Man’s but less control over the constructs generated in Dante #1. 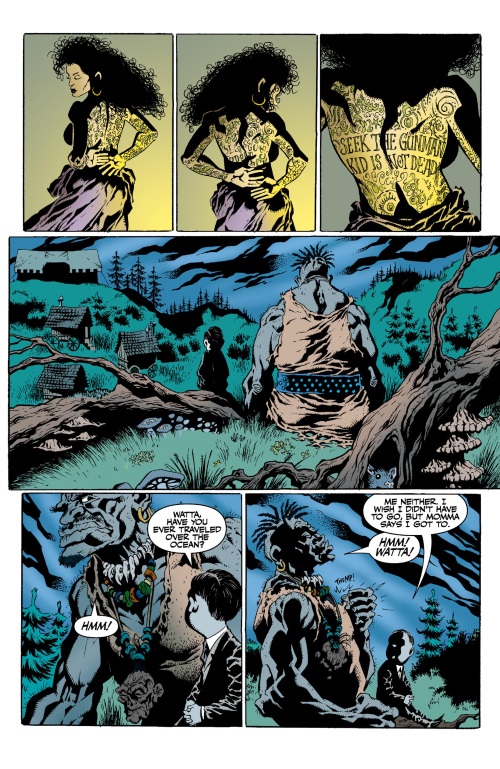 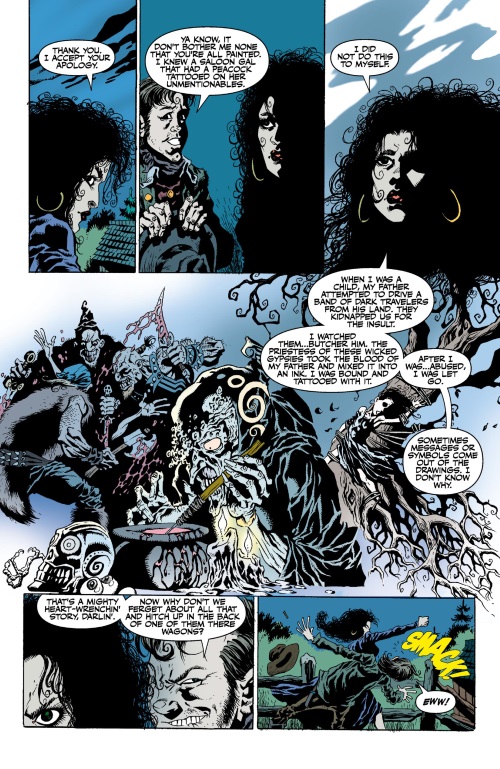