Bracelet Manipulation – The bracelet can be used for various superhuman effects.  Any weapon and/or device anchored on the wrist is considered a bracelet regardless of the name.  A subcategory of (350) Power Bestowal (objects).

Quasar’s (Marvel) Quantum Bands give their wearer control of the electromagnetic spectrum in Official Handbook of the Marvel Universe V1 #15. 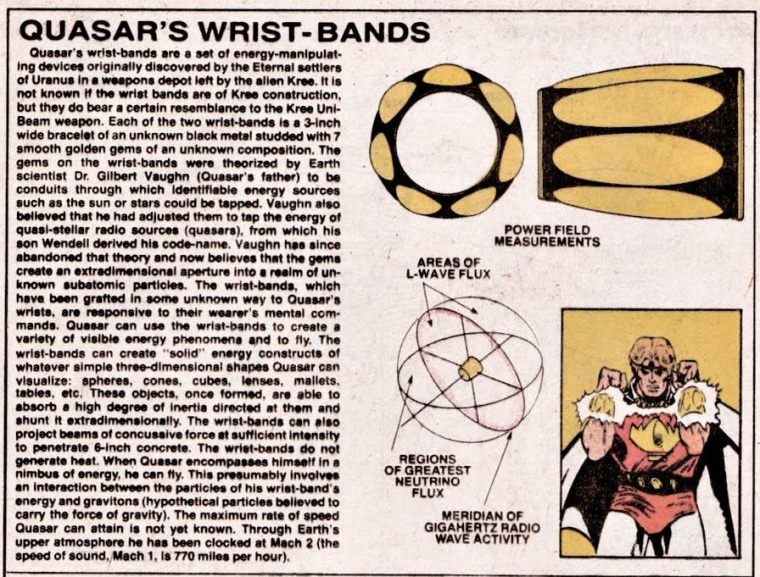 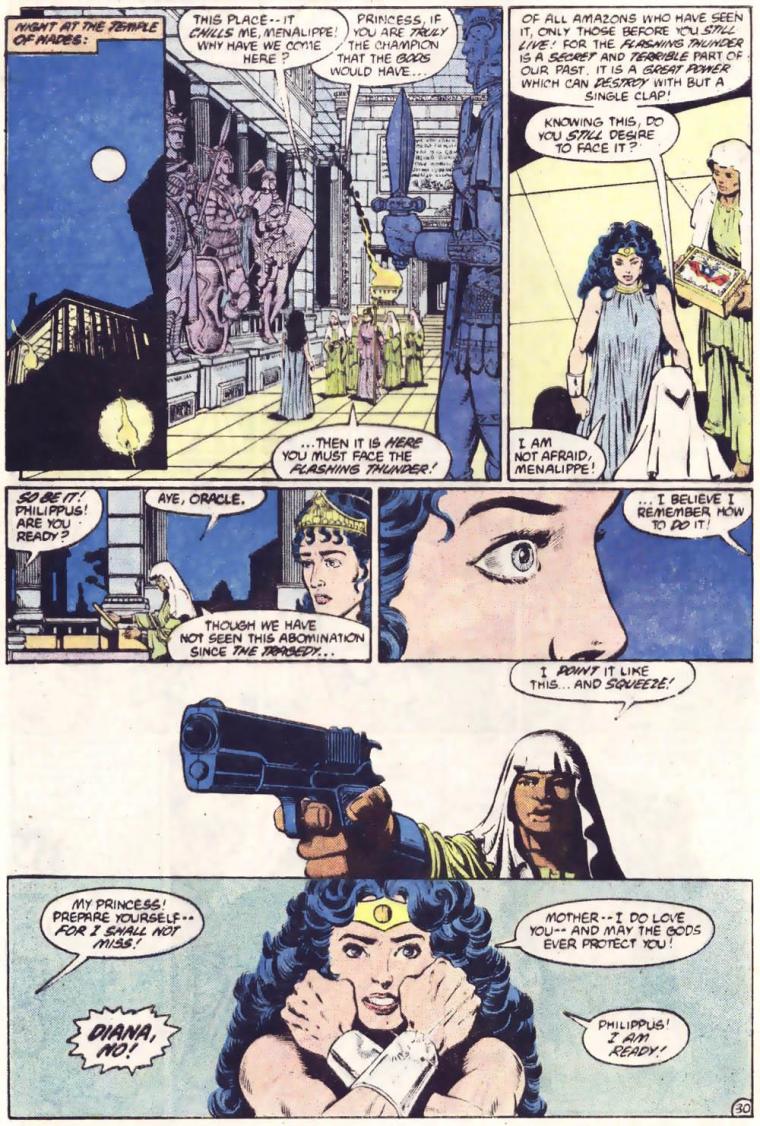 The Nega-Bands derive energy from the negative zone and enhance the strength of the user as well as allowing the user to fly and are introduced in Captain Marvel V1 #17. 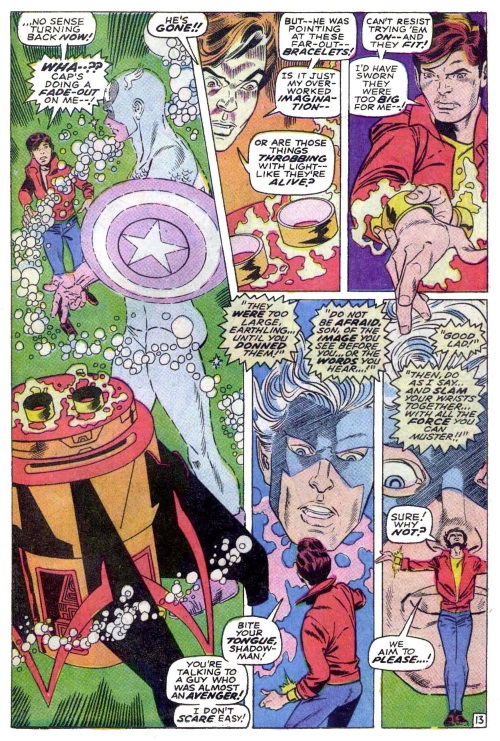 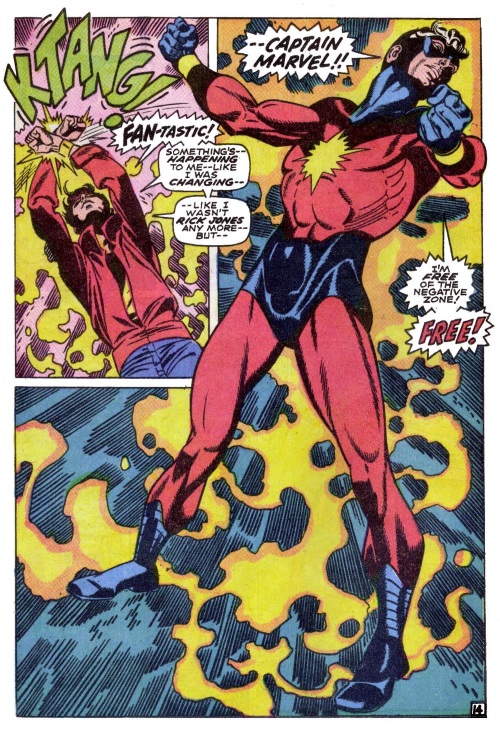 Donovan Flint (DC) has compressed ray guns attached to his forearms and demonstrates their use in Star Hunters #1.

The DC Space Ghost wears power bands that can fire destructive bolts as demonstrated in Space Ghost Graphic Novel. The power bands of the TV series had a lot more powers.

The Black Widow (Marvel) has bracelets that fire the Widow’s Bite electro-static energy blasts that can deliver charges up to 30,000 volts, as well as “Widow’s Line” grappling hooks, tear gas pellets, and a new element introduced during her ongoing series during the “Kiss or Kill” arc called the “Widow’s Kiss”—an aerosol instant knock-out gas she has modified. 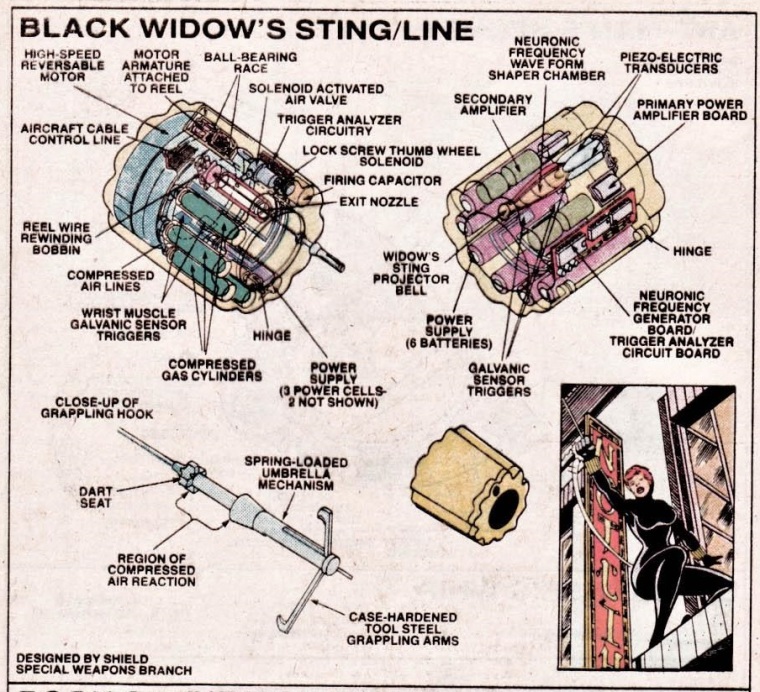 The Prowler (Marvel) has bracelets that are part of a pair of gauntlets that fire various pellets including pellets with sleeping gals in Amazing Spider-Man V1 #78.

The Gladiator’s (Marvel) Wrist Blades are supposed to be able to cut through Iron Man’s armor in The Invincible Iron Man V1 #7. 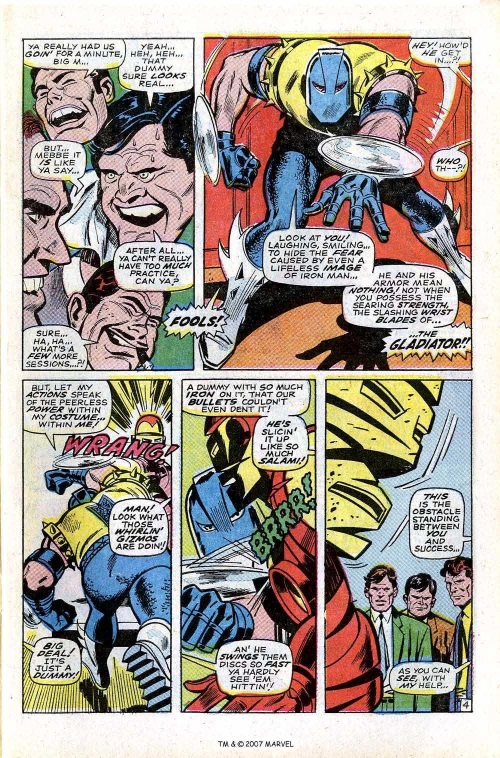 Killer Shrike’s (Marvel) Wrist Blaster can blast but also has cutting edges in Official Handbook of the Marvel Universe V2 #7.

Whirlwind’s (Marvel) Wrist Blades are similar to the wrist blades of the Gladiator in Official Handbook of the Marvel Universe V2 #14. 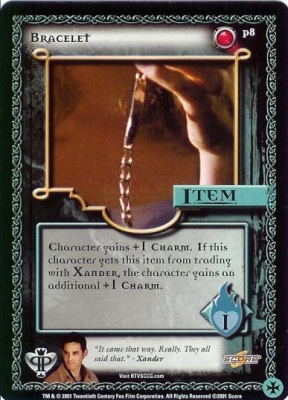