Colonel Future (DC) can see flashes of the future (DC Who’s Who #5).

Destiny (Marvel) has this power but perceives time lines rather than just one future (Official Handbook of the Marvel Universe V1 #3).

Destiny (DC) is the most powerful precognitive being in the DC universe (The Sandman-Endless Nights TPB). 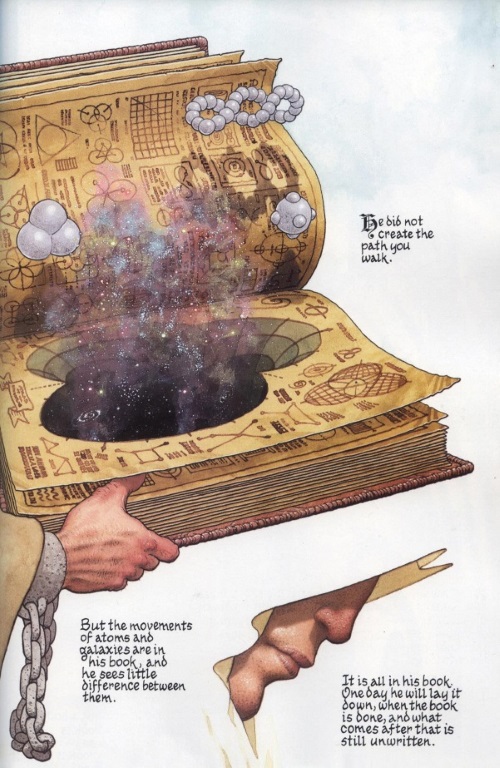 Nura Nal (DC) is a superheroine that has this power but does not perceive time lines but just one possible future (DC Who’s Who V1 #7).

Some fun precognition in World of Fantasy V1 #15 (Atlas).

Providence (DC) is can see the future in the Wildstorm universe, WildCats-Adventures Sourcebook.

Slayer (Malibu) can see murders before they happen (1993 SkyBox Ultraverse). 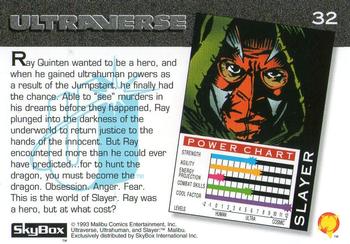 Warstrike (Malibu) can a few minutes into the future (1993 SkyBox Ultraverse). 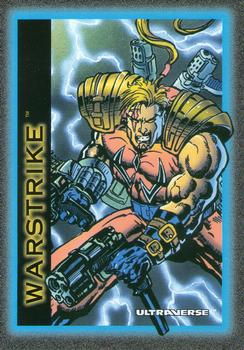 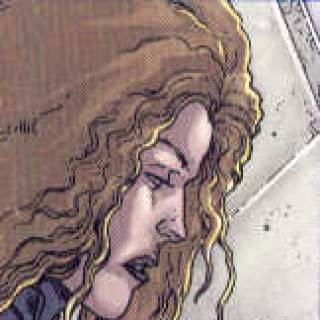 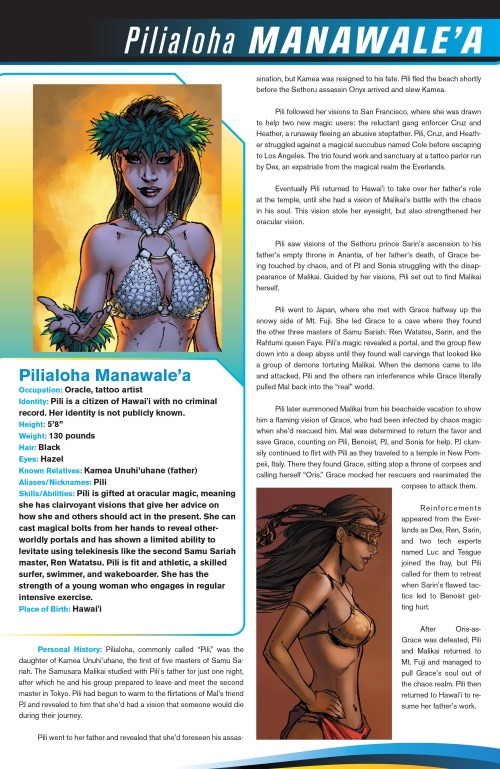 Ulysses Cain (Marvel) finds out too much precognition is a bad thing in Ultimates #12. 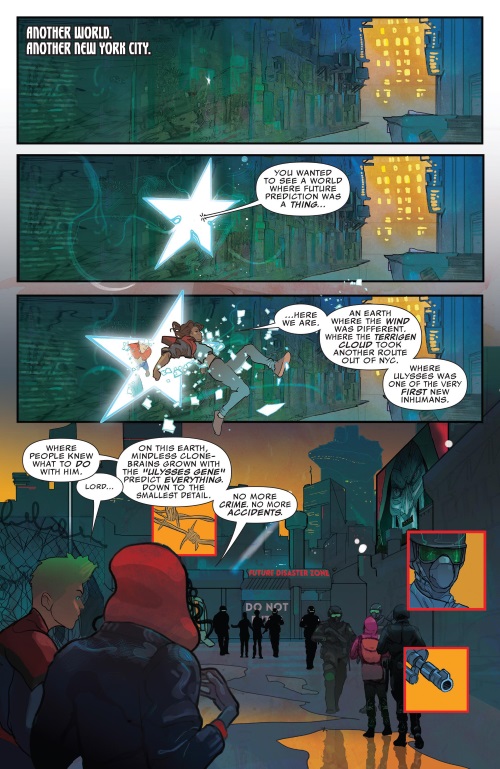 Void (Wildstorm) can only see fragments of the future in WildCATs Adventures Sourcebook.

Daydreamer (Marvel) is one of the Young Gods and has limited precognition in Spectacular Spider-Man Annual V1 #8. 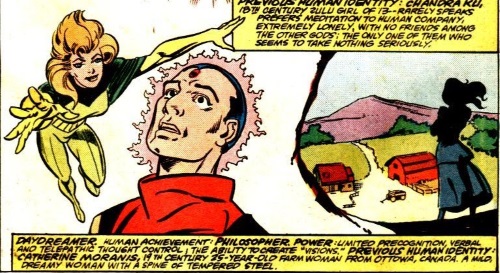 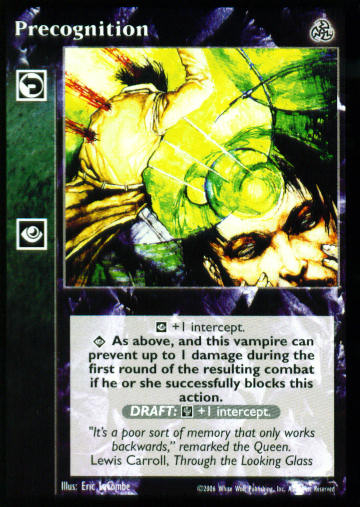 Save me Pythia V1 (Europe Comics) 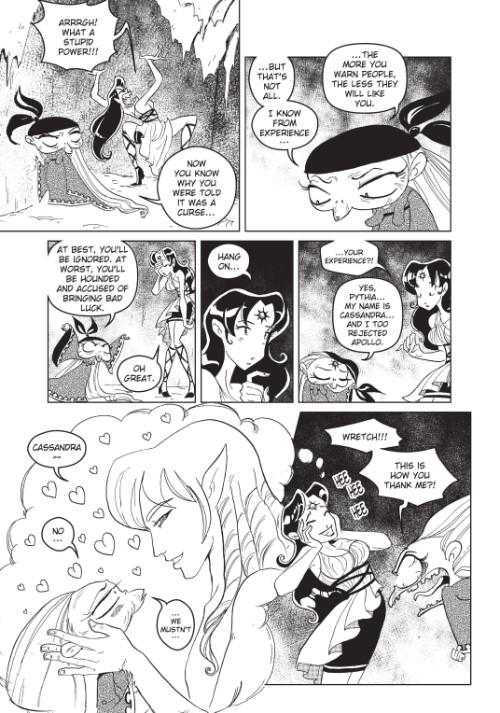 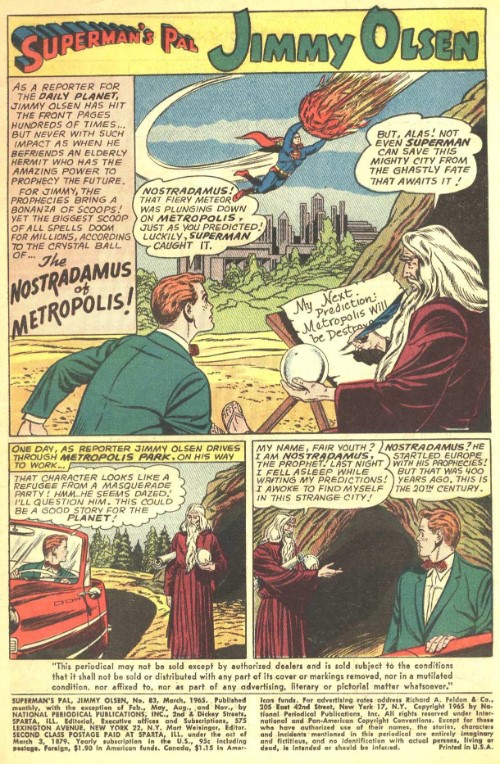 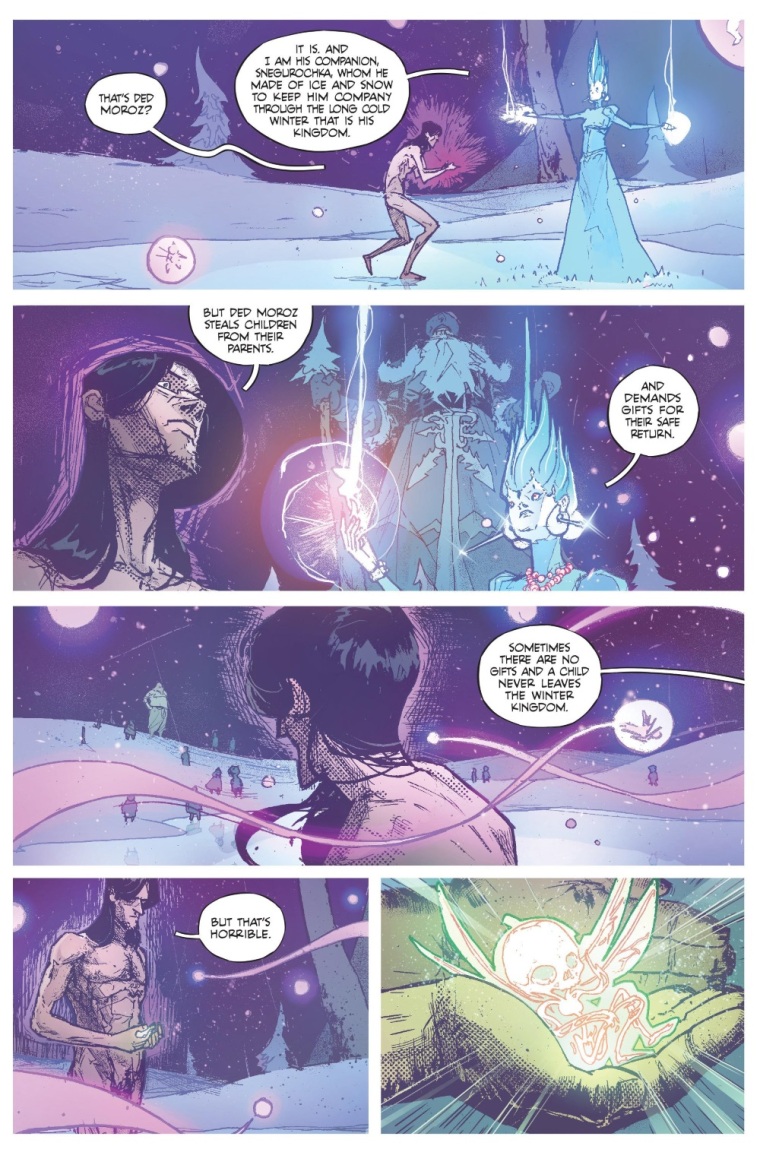 Make sure to read A Survey of Psychic Powers Found in Fiction and History!